Live Through This: rock nyc’s Top Concert Picks For the Week Of June 15th, 2020 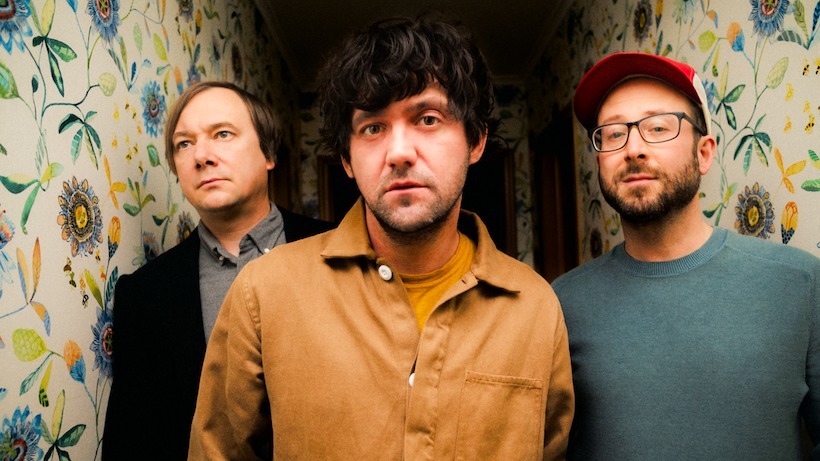 I was more than anticipating the Bright Eyes concert that had been scheduled for Saturday, June 20th, 2020 at Forest Hills stadium. The first time I’d have seen them since the 2011 gig at Radio City where they were upstaged by Wild Flag and Superchunk (here).

Forget Bright Eyes because, try as they might, Bright Eyes is Conor Oberst and Oberst went on one of the great runs of the 00s. And Conor released his eponymous masterpiece in 2009 and, after driving to Toad’s Place to catch him live (we were staying at the hotel: the Conor Oberst interview: “Thanks for listening”!) he performed a brilliant “I Got The Reason” which I tracked down on a boot and made my favorite song of 2009 (I interviewed Conor’s  ex-girlfriend singer songwriter Maria Taylor and she told me she wouldn’t let him drive their car because he was writing songs in his mind constantly and wouldn’t concentrate on the road, nearly causing any number of accidents). He botched  “I Got The Reason”  on Outer South and fell to earth with a crash. The three Bright Eyes songs we’ve heard off the reunited band’s some come album  have been one stinker, one goodie, and one shrug.

Conor never got it all the way back, at least never on the same level that he had once had it where he was the best songwriter of his generation. Maybe it is ungrateful to even request Conor sustain that level of genius over the longhall -that’s the entire reason for Apexes and Plateaus (here), it can’t be done, everything ends, everything is diluted, even genius: you’re always better till you’re worse