Live Through This: rock nyc’s Top Concert Picks For The Week Of July 22nd, 2019 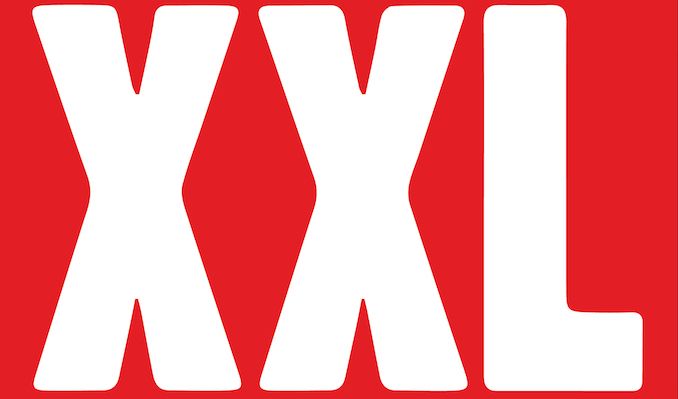 The problem with new rap stars is that often they haven’t figured out how to perform on stage, the first time I saw Drake he was terrible, and while early Kanye wasn’t terrible, that doesn’t mean he was great. None of those soundcloud rappers could do it on stage at first. And last year’s XXL Freshman gig was very good without anyone being very good, Trippie Redd was specifically terrible. But XXL Freshman’s annual round up of the best up and coming rappers is a good way to get an early look. 2013 found Travis Scott, 2014 gave us Chance The Rapper, 2016 an astonishing line up that included Lil Uzi Vert and Anderson. Paak. Last year OD’d ib Soundcloud artists. But Monday’s performance at Playstation looks awesome: Blueface and Megan Thee Stallion leading the way, plus  Comethazine, Tierra Whack, DaBaby, Lil Mosey, Roddy Rich, YBN Cordae, YK Osiris, Rico Nasty, and Gunna. If you are serious about rap, this is a must see.

Wednesday – Steve Miller Band – Rooftop at Pier 17 – The great Marty Stuart is opening, I’ve seen him kill on the “Sweethearts Of The Rodeo” gig and opening for Chris Stapleton

Thursday – Get Up Kids – Bowery Ballroom

Thursday, Friday – John Mayer – Madison Square Garden – Let’s hope he left the muso stuff with Dead And Co, and gets his popstar mode on

Friday – Iron Maiden Legacy Of The Beast Tour 2019 – Barclay Center – I wrote this in 2012 (here) Iron maiden are the real thing, a deluxed, extremely powerful bunch of men taking care of business while the Metallica’s of the world have meltdowns and whine about file sharing. This is why the kids are united with metal. Bruce takes the silly prepositions of metal, and rams it home.