Live Through This: rock nyc’s Top Concert Picks For The Week Of February 24th, 2020 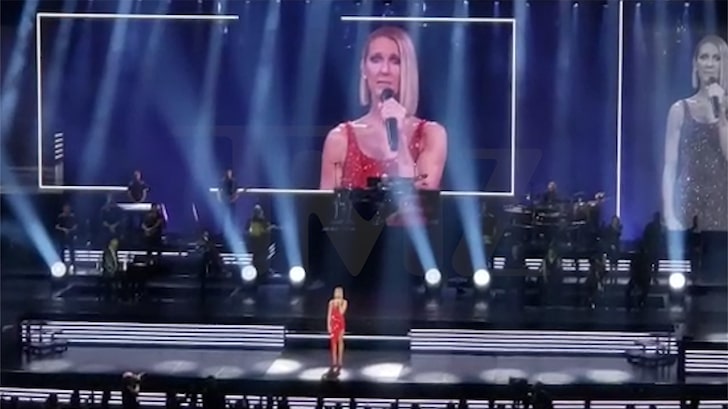 First Celine Dion was a teenage Canadian French ingenue with an older lover, then she was the voice of middle American women, sang the love them to the biggest movie ever (give or take),  moved to Las Vegas and performed for years, lost her older lover who had become her husband, to a heart attack, release a nothing special album and is performing on Saturday at the Barclay Center -her first appearance in the market since that Today Show gig in July 2016. This one is a little more special, it is clearly a fan friendly (only two songs off Courage), plus a Friday night? Essentially a must see.

Monday – The Black Lips w/ Warish – MHOW – The punk band are as great as ever…. especially on stage

Tuesday, Wednesday – Stone Temple Pilots – Gramercy Theatre –  I have a bad feeling about this one but the venue is so awesome…

Wednesday – Tibet House US Benefit Concert – with Bettye LaVette, Phoebe Bridgers, Laurie Anderson, Tenzin Choegyal, Matt Berninger,  Jesse Paris Smith, Philip Glass, Iggy Pop, Patti Smith, Margo Price: back in the 90s I used to go every year till I realized it was the near beer of benefit concerts with a whole lotta free Tibet now, a whole lot of indigenous to Tibet musicians and musicians who should just play their three biggest hits not doing that but stuck in some thematic songs bullshit. So maybe 20 years since the last time I went when Bobby McFerrin chased me out before we hit the intermission, but I am back…

Widespread Panic 5-Day Ticket Package (2/27 – 3/2) – Beacon – You know the drill… at their very best they are the Band meets the Dead meets Phish and then goes home. But a little goes a long, long way.

Friday – The Town Hall Presents: Lena Horne Prize Celebrating Solange Knowles – At first I couldn’t figure why this hadn’t sold out at all. I mean Solange stormed through  Radio City two years ago. But the prices are wrong: $102 for nosebleeds, front row are $127,  they forgot the cheapos and if it was a Solange gig it would sell out with ease and people aren’t sure what they’re getting with this.