Live Through This: rock nyc’s Top Concert Picks For The Week Of April 15th, 2019 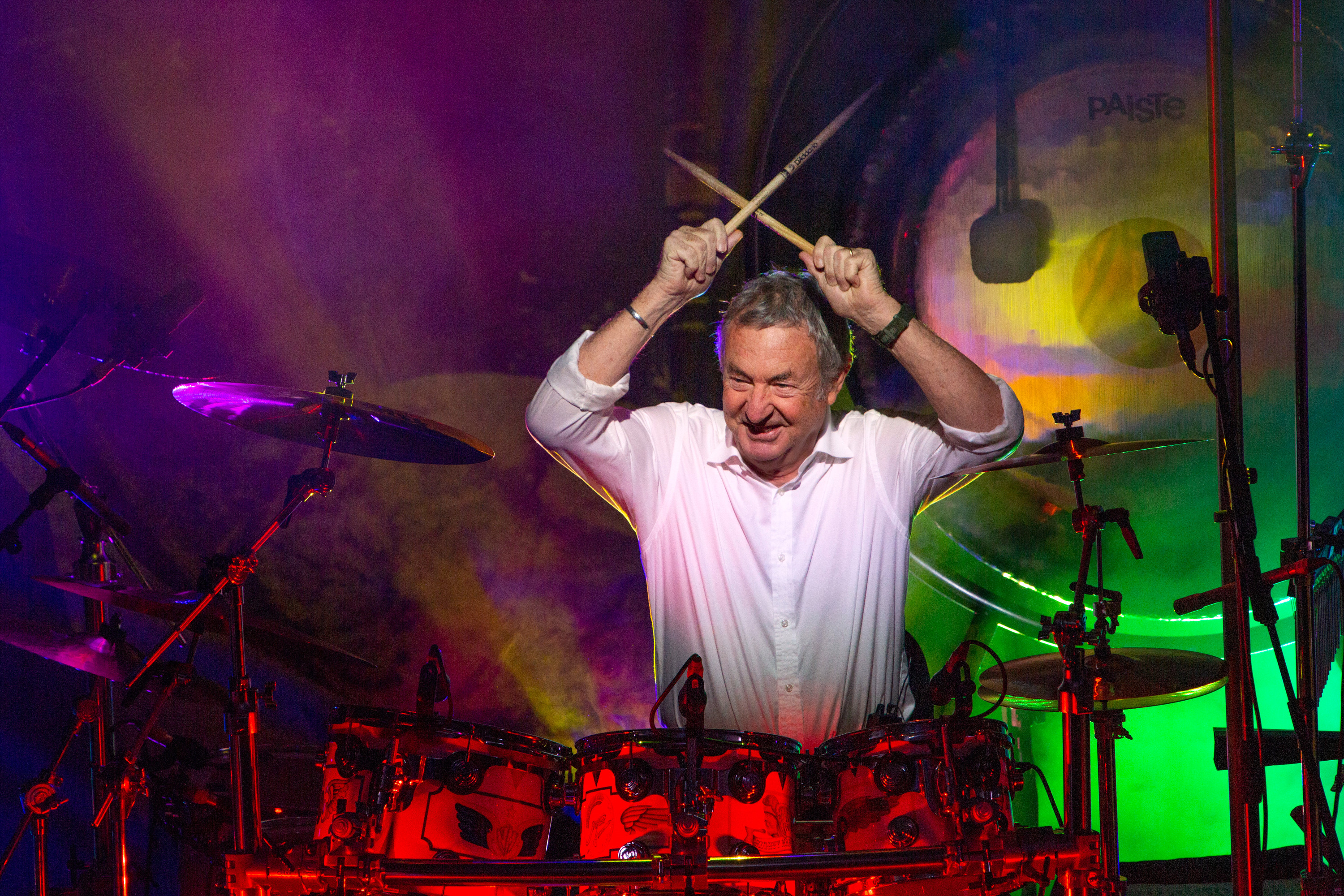 We’ve seen Roger Waters numerous times, and David Gilmour more than once, and Syd Barrett -the crazy diamond himself, never and never shall, of course. That leaves Nick Mason, Pink Floyd’s oldest remaining member (if they still existed) and  one of the great prog rock drummers. Now is the chance, Nick is headlining the Beacon Theatre on Friday (and Thursday).

Tuesday – We Came As Romans / Crown the Empire – Gramercy Theatre

Wednesday – Natalie Prass – Bowery Ballroom – She may be great, but her last album didn’t prove it.

Wednesday – Spiritualized – Brooklyn Steel – Ladies and Gentlemen, he is floating in space.

Thursday – Laura Jane Grace & the Devouring Mothers – Laura Jane can call it whatever she wants, it’s still AGainst Me.

Saturday – Amanda Palmer – Beacon Theatre – Pushing her astounding new album, There Will Be No Intermission, as a non fan who occasionally gets blindsided by Amanda, I will be there.

Sunday – Fucked Up – MHOW – Remember that week when they were the greatest rock band in the world?