Live Through This: rock nyc’s Top Concert Pick For The Week Of June 29th, 2020

Iman Lababedi|June 28, 2020
Live, Live Through This, Slideshow
The Doors, The Soft Parade 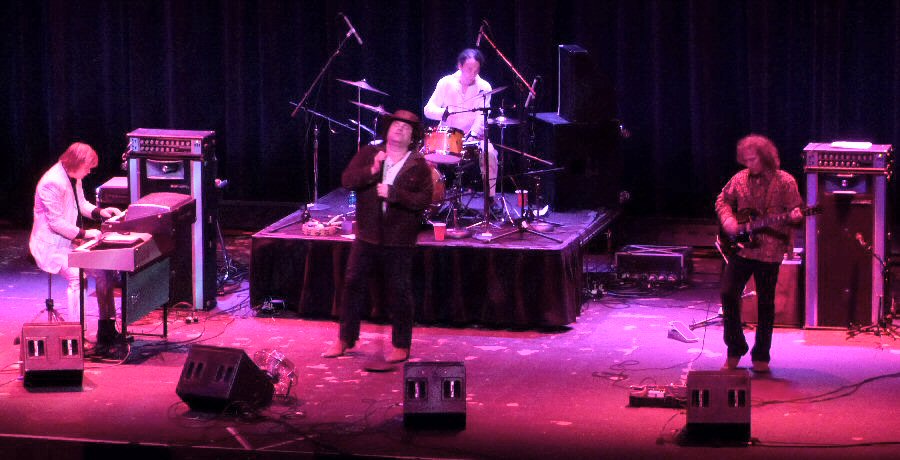 Many years ago I caught the Soft Parade at BB Kings on a July 3rd, Jim Morrison’s birthday, and considered them a cover band without peer. From the film I’ve seen of The Doors, The Soft Parade might well have been better on stage (Jim could be fucked up too often, making the Doors a great experience not great music).

Though Joe Russo grew old after doing it for decades, it doesn’t matter. Russo doesn’t have to look like Jim to mesmerize like Jim, he feels correct, he incarnates and steps aside from the legend to provide a unique vision as to what the Doors might have been.

THE SOFT PARADE: A Tribute To THE DOORS – Jim Morrison Memorial Show – July 3rd at Drom.

It isn’t happening of course, maybe next year it will, Till then, here at Alternative Rock Nyc? We will be there.