Live Through This: rock nyc Top Concert Picks For The Week Of September 2nd, 2019 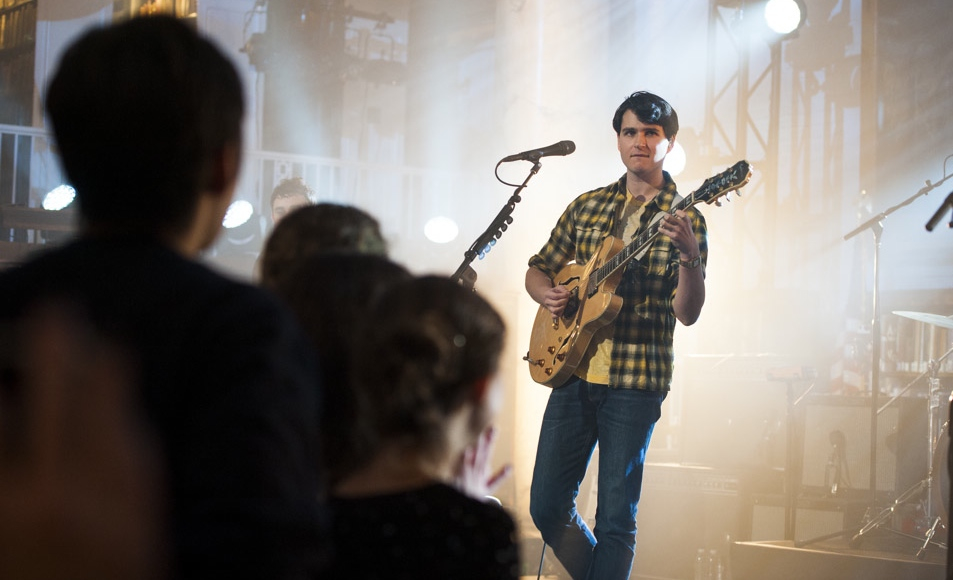 The last time I saw rocknyc partner Donna McElroy, who died of cancer soon after, was at the taping of  Vampire Weekend’s “Live For The Artist’s Den” performance (here) at The General Society Library in December 2013. I gave the show, where I was standing in the front row, a pan. But I was tired that night, and it was the fourth time I’d seen them in less than three months so I was a little passed it. Nearly six years later, Donna is dead, Rostam has left the band, Ezra is rock and roll royalty through marriage, and Vampire Weekend’s 18 song Father Of The Bride was a huge disappointment. I am still going to see em at Madison Square Garden on Friday.

Tuesday – Natalia Lafourcade – The Rooftop At Pier 17 – The Mexican folkie with a beat behind her.

Wednesday – Latin Grammy Winner Visitante of Calle13 /Trending Tropics – Calle13 is a top reggaeton duo around for some fifteen years.

Thursday, Friday  – The Raconteurs – Manhattan Center Hammerstein Ballroom  – Yeah, another guy who peaked ten years ago… I didn’t like the album either.

Friday – Maren Morris: GIRL The World Tour – Radio City Music Hall – Overexposed but she has her moments, try the Zedd classic “The Middle”

Friday – Sister Hazel – Sony Hall – The worst thing about the 90s phenom was their name, they are a lightweight Gin Blossoms soundalike meets Blues Traveller whine

Saturday – Weyes Blood – A band (person?), Alyson Camus (here) and I can agree upon

Saturday – Morrissey, Interpol – Forest Hills Stadium – ““And now the end is near and so I burn the final curtain…” Moz quipped on Broadway in May (here) on one of his greatest performances ever. So if you can get past all that people want to be with people who look the same as them stuff, Morrissey is a must see. I can’t take Interpol but even so…