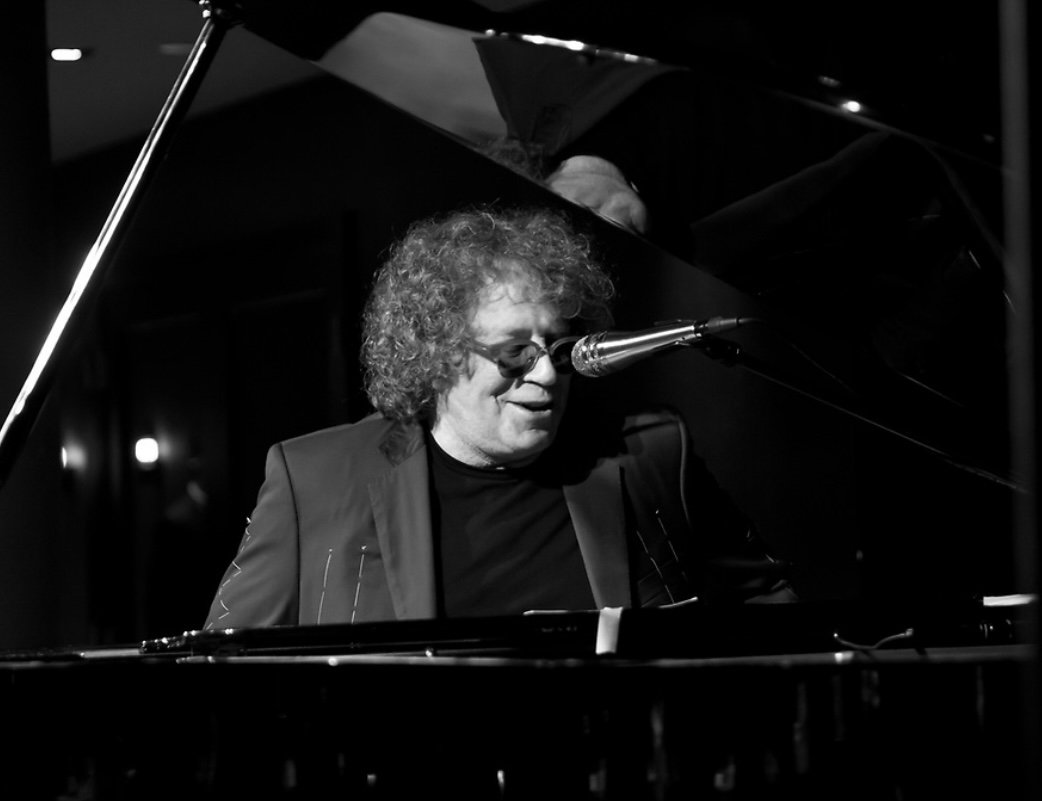 The shadow of winter was ascending upon the twinkling glow of the city that already shines so bright, in an icy serenade, and a coolness meant to bring out the warmth within. Inside the chic new Manhattan venue “Chelsea Table and Stage” the Holy Grail of composers and pianists, Randy Edelman became the fireworks, the blaze amidst the velvet dark that dared to light up the night while arousing tenderness, deep emotion and compassion with his music’s beating heart. 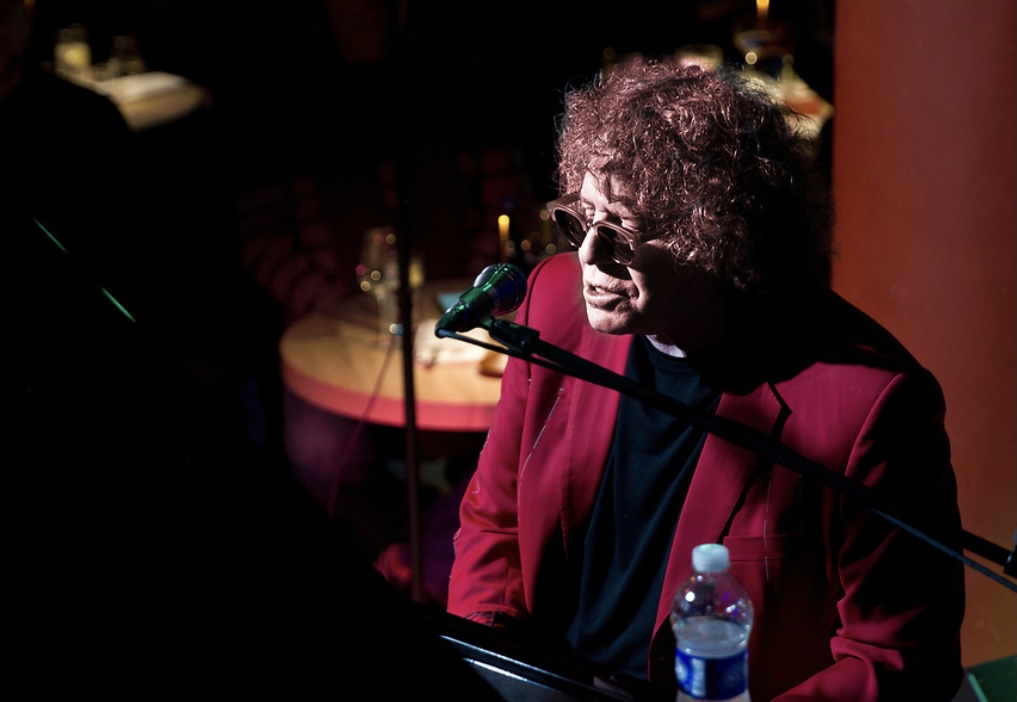 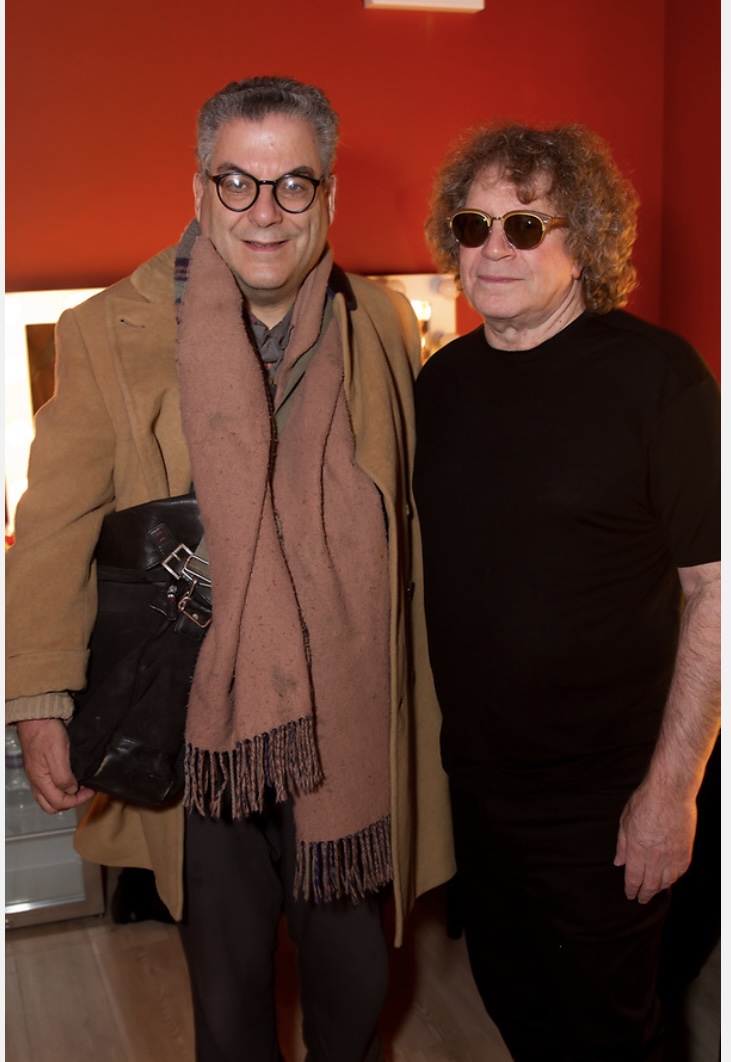 The nearly 90 minute musical extravaganza also encompassed pop songs he recorded, all accompanied by humorous and heartfelt anecdotes. Some of those included “A Weekend in New England” (as also recorded by Barry Manilow), “Isn’t it a Shame”, (as also  recorded by Patti LaBelle) and Nelly’s “My Place,” “If Love is Real” (also recorded by Olivia Newton-John), and “The Woman On Your Arm”, (as also recorded by Bing Crosby). Randy also did some of his other romantic spectaculars including “Concrete and Clay”, “My Special Friend”, and “Up Town Up Tempo Woman”, one of the most brilliantly written songs ever, proving that the past is never lost to us. We carry it in every step we go and it is in our body and our soul. It is where we have been. It is what we leave behind when the future calls. 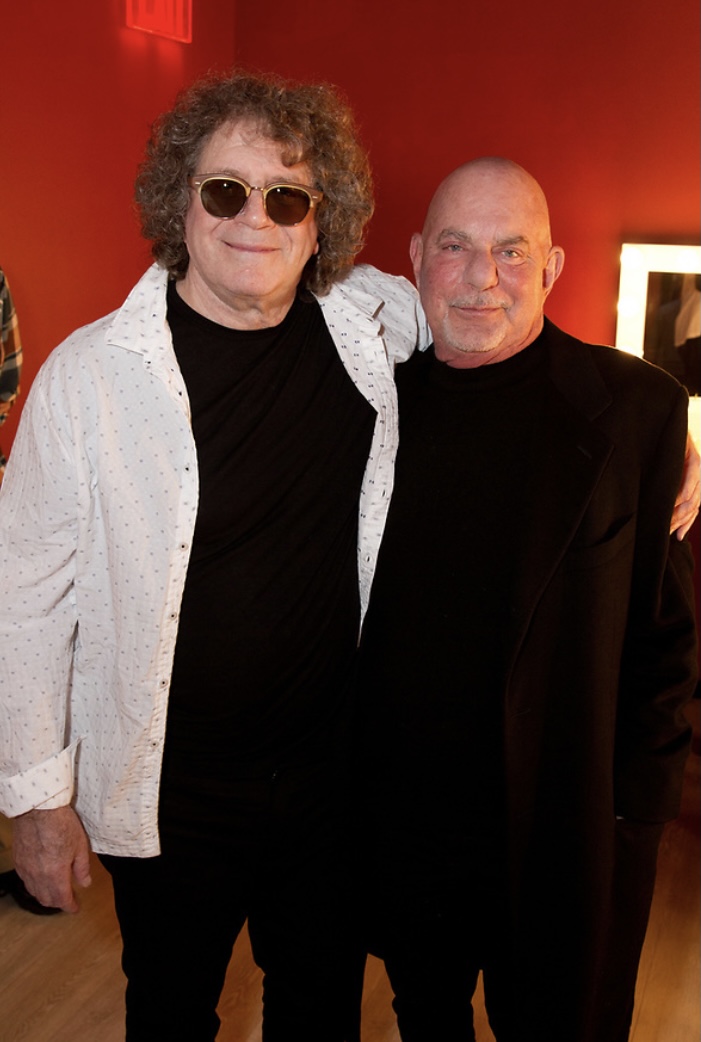 However, unlike the biblical Lot’s wife, Randy is not frozen in the act of looking back. The orgasmic climax of the evening was his recently recorded world wide post pandemic anthem (via Tribeca Records), “Comin’ Out the Other Side.” Unveiling a new version of the hit song made me realize that not all gifts come with tied ribbons. Some blessings surprise us arriving unlabeled and we embrace them in a blaze of joy. The audience response was beyond the imagination..Randy closed the dazzling performance with a celebration of the late Stephen Sondheim, one of the most important figures in 20th Century musical theater, with “You’ll Never Walk Alone”, (the Elvis version), which rocked the house. 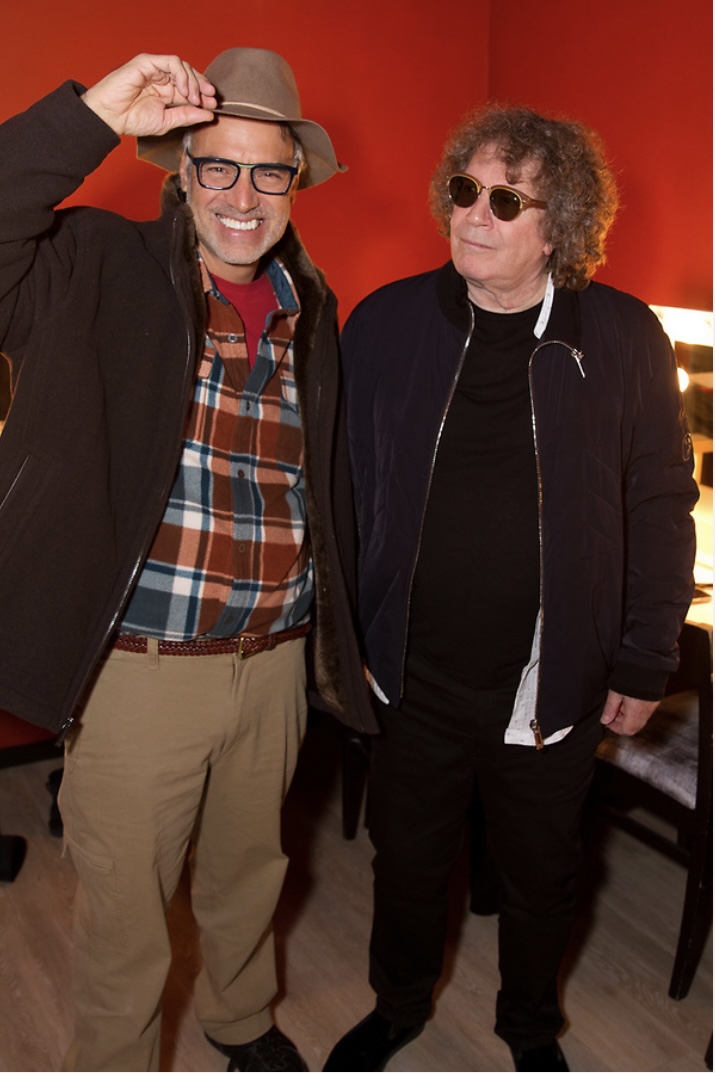 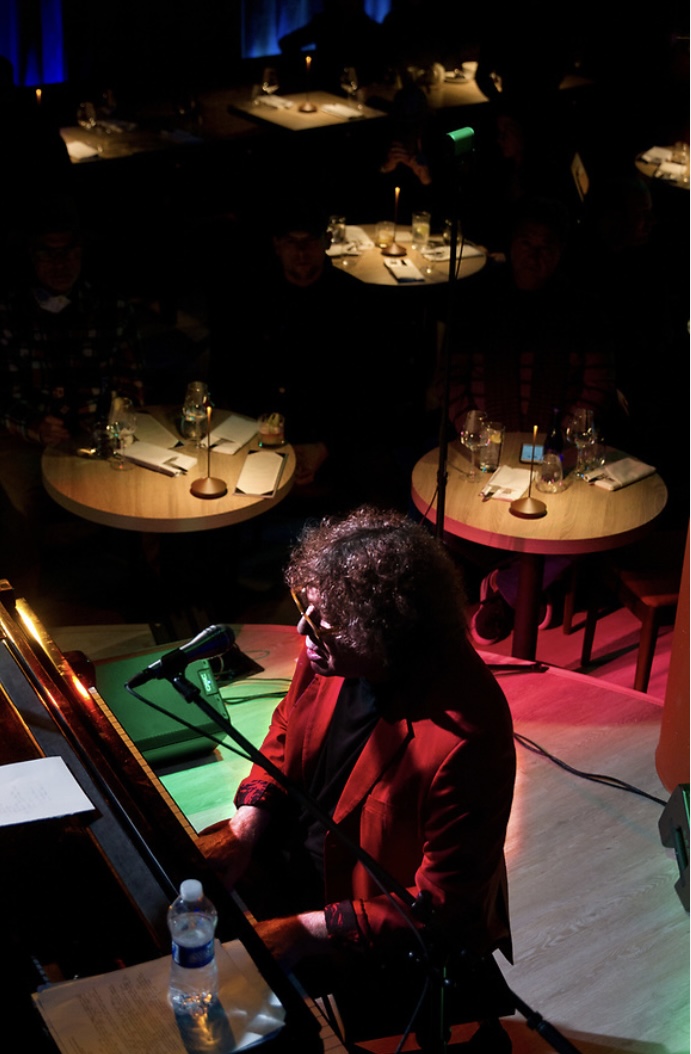 After a standing ovation from a packed house the crowd stormed the green room all hoping for a picture or an autograph. It was two hours later when he was finally able to leave, but  Randy’s kind words to all will echo in their hearts endlessly….. 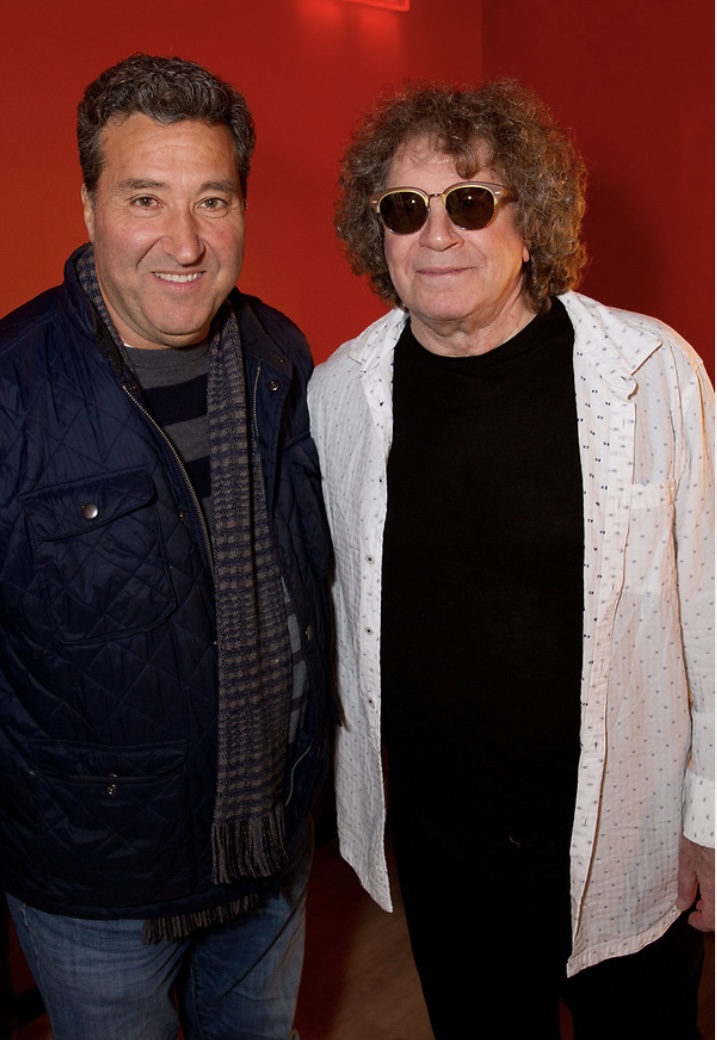 The official website for Randy Edelman may be found at https://www.randyedelman.com