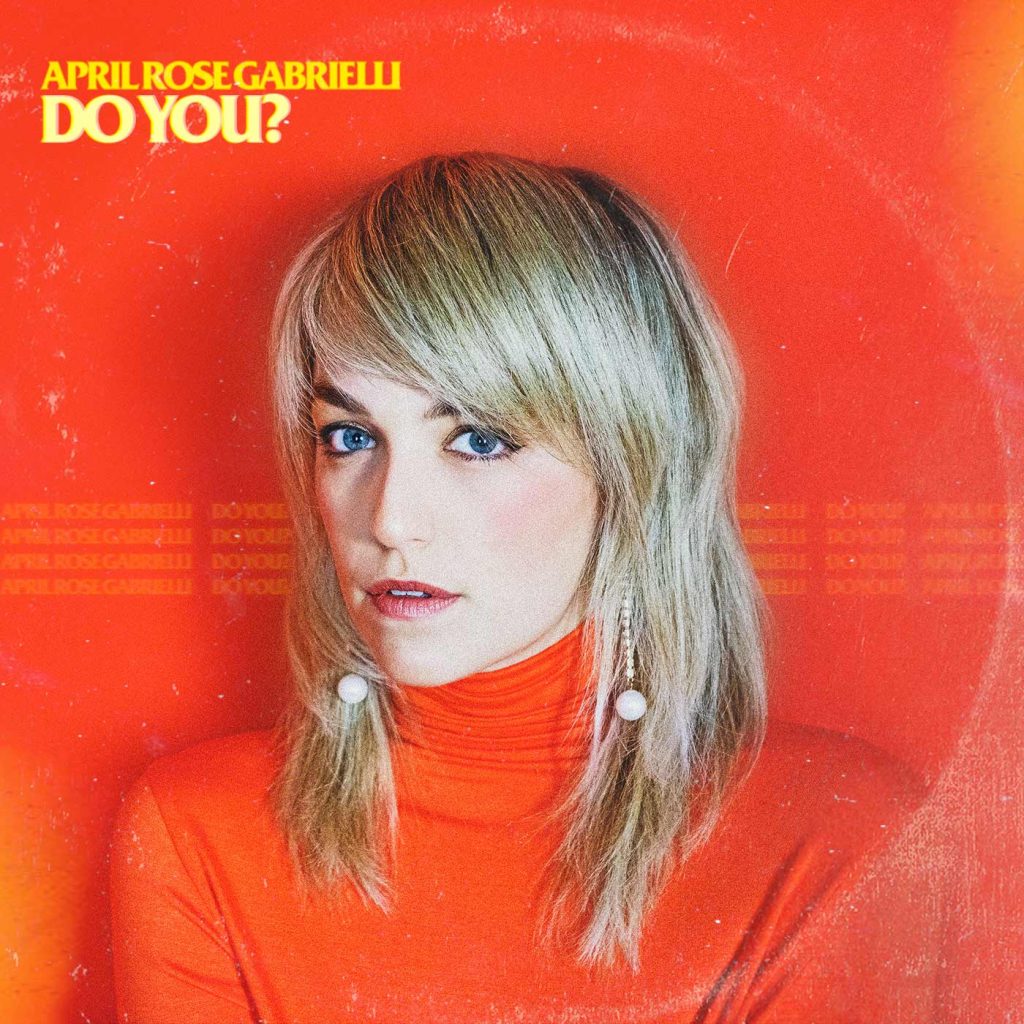 Thus far April Rose Gabrielli has had an extraordinary year. Signed exclusively to the massive music publishing company BMG, and to the Tribeca Record Label, the singer, songwriter, poet, and musician began her year on a high note. Her song co-written by Kulick  “Tameless” was then chosen out of hundreds to be the theme for the movie “Not The Science Type”, and premiered at the Tribeca Film Festival. Then on July 20th she released her newest single “Do You?” which after less than a week has already climbed the Pride Chill Hits charts at number 4. April Rose Gabrielli has already toured the world as a featured solo artist and back up synth and keyboardist, but last night she woke up the city that never sleeps Breaking New York’s circadian rhythm’s in front of The collective effervescence of the packed house, after almost 2 years of sequestered, darkened stages. 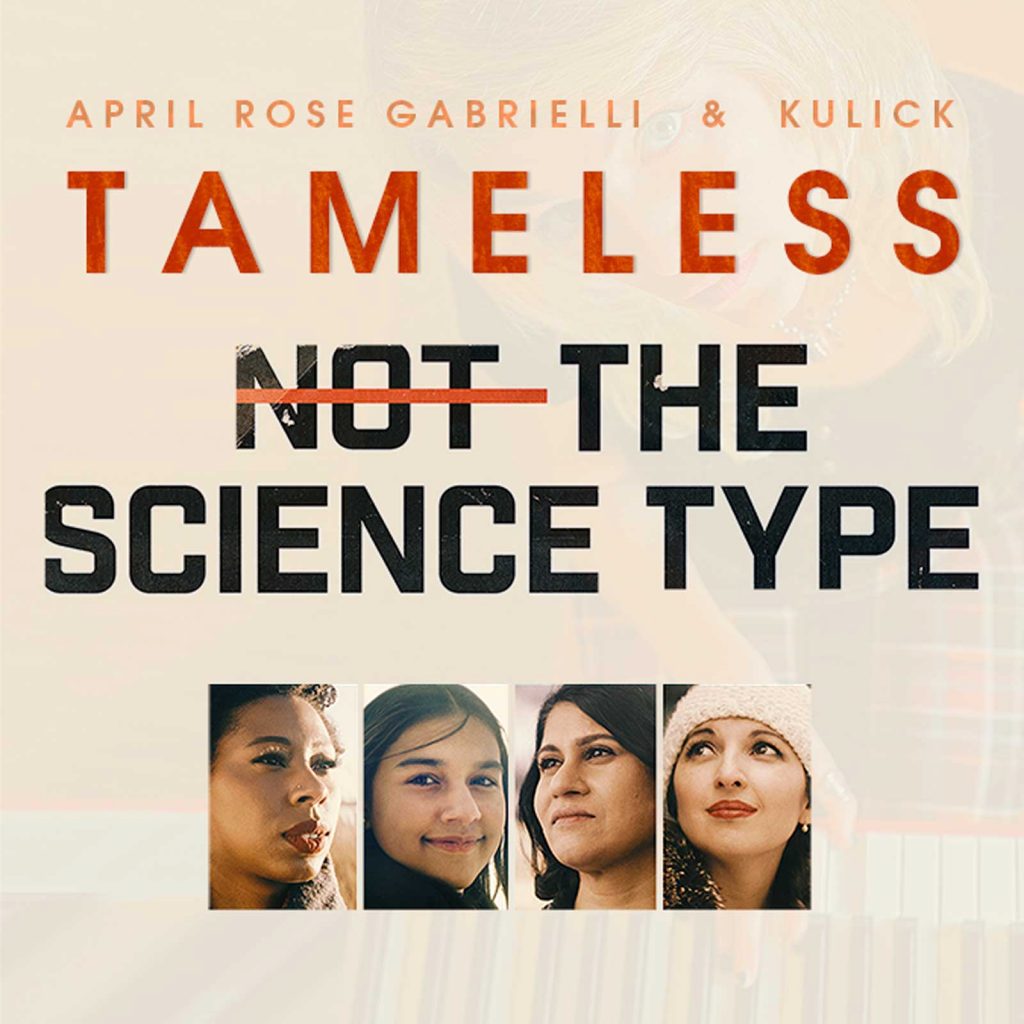 SONY recording artist KULICK opened the show with a riveting and captivating performance of his own song collections, with some co-written by the evening’s featured headliner. His rhyme and song offerings was a poignant brand of poetry and music with a hint of sophisticated anarchy and a tantalizing relevance. He then remained on stage to accompany the highlife of the evening ….

April Rose Gabrielli immediately illuminated the stage puncturing the hearts of the congregation with her passionate, compelling and opulent performance. She dazzled the crowd with an epidemic of happiness painting the canvas of her music with one single brush stroke and transforming a private anguish into a narrative of truth. The temporal patterns of her music where there to mimic our emotional lives.

In a mesmerizing orgasmic burst of kaleidoscopic color April Rose Gabrielli climaxed the show with her just launched single “Do You?” bringing the audience to their feet. delirious with gratitude assume to be global phenomenon what is forced back onto the stage by popular demand and performed the song again but this time as an intimate ballad with just her and her keyboard. Tonight was her night to shine…. And she used each moment to make others eyes sparkle….. 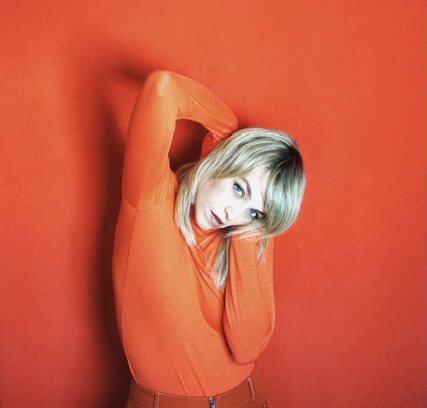