Live Music Streaming NOW: How About An Online Benefit? 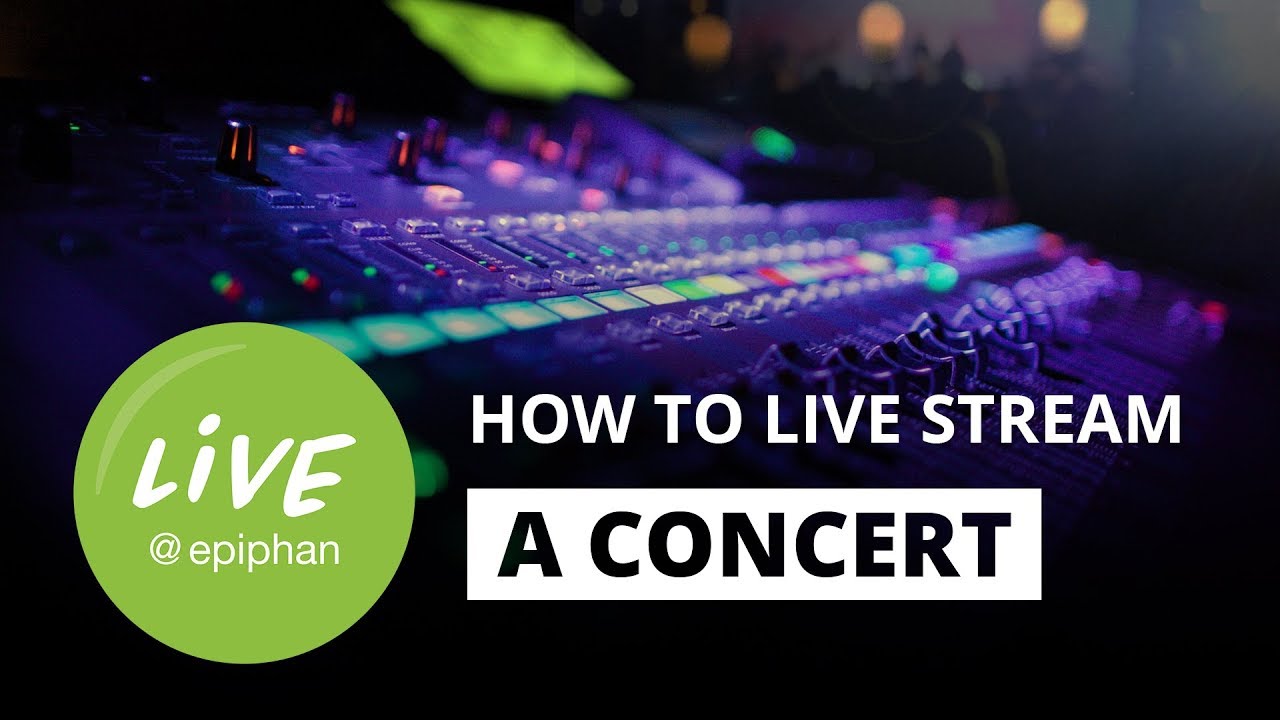 With no end in sight, certainly not before the end of the month, we are all dying for live music, and Code Orange pointed the way (here), our biggest pop stars should be doing pay to stream in empty rooms for a public going crazy with boredom.

There isn’t a chance that a PPV of Billie Eilish live in real time, or Lady Gaga, or Taylor Swift, would affect ticket sales for one second, if anything it would help them. There should be a cottage industry right this second, $100 a view, blast it on social media, do it quickly, U2? Bruce? We need you to entertain us right this second, in real time, and make a fortune while you are doing it.

I’ve read where older scribes have claimed that streaming a live show is as good as being there, in some ways better. I’ve done it for the Rolling Loud and Global Citizens festivals and I am here to tell you, no, it is nowhere near as good. It is not the same. That’s like claiming Face Timing is as good as fucking.

Here is another fault, here in the States the poor and homeless are at very high risk while in New York City the Mayor won’t close schools because he is, accurately., worried, that some of these children will go hungry. Think about that for a second… Live Aid was one thing, but you could do an all day long benefit for the poor people affected by the crises and entertain the country if not the world while putting risk at a minimum. Get Amazon to distribute the money and goods immediately, they can afford it.