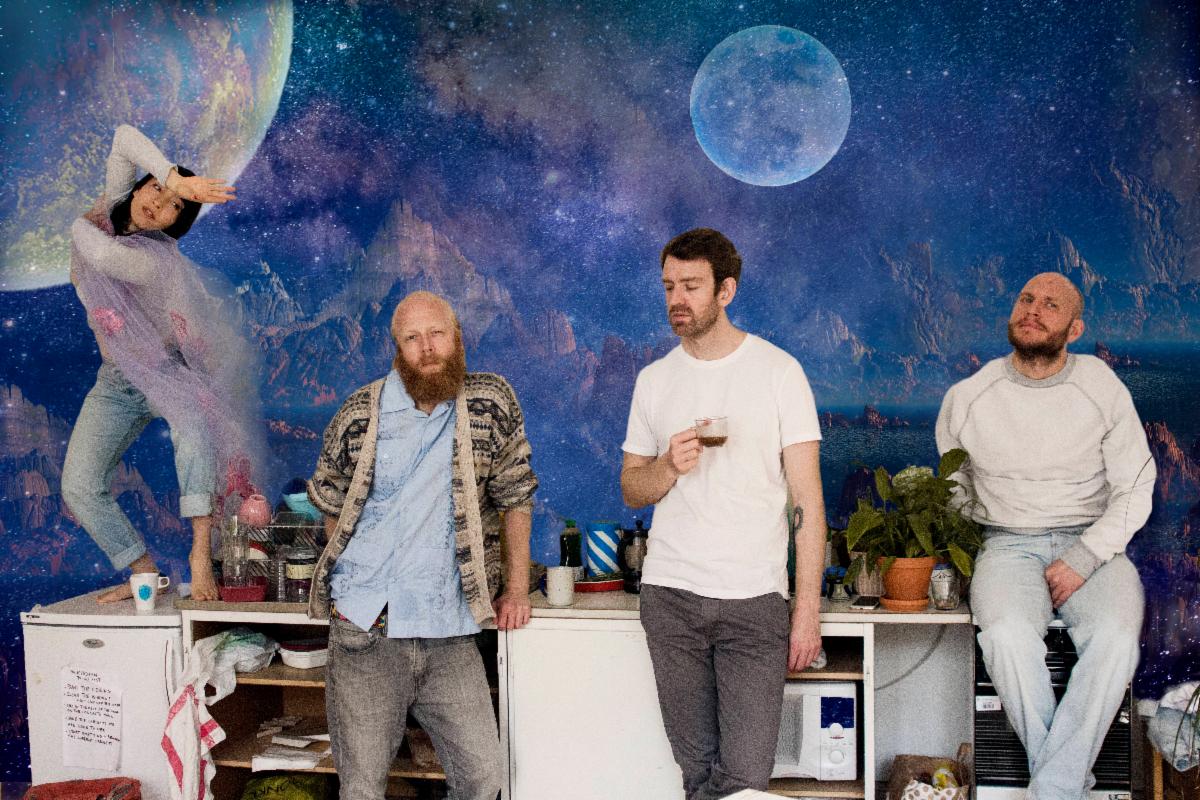 Little Dragon returns with new single “Tongue Kissing” and the announcement of a massive 2020 European and North American tour. The new track is four minutes of glittering, off-kilter pop, which sees front-woman Yukimi Nagano muse on embracing life’s challenges head-on. “The song is very much about taking brave steps,” explain the band. “Facing your own demons and tongue kissing with life in a way, not holding back but going all in with all that it entails, every moment in your face.” Listen to “Tongue Kissing” here: https://littledragon.lnk.to/tonguePR.

Adored by fans for their expansive, joyous live shows, Little Dragon will embark on a huge run of live dates across Europe and North America for 2020. Tickets for all shows will be on sale this Friday, October 25 at www.little-dragon.net.

The Swedish four-piece collaborated with Flying Lotus on his track “Spontaneous” earlier this year and, in 2018, shared their Lover Chanting EP which was released to widespread support and described variously as “dance-driven, R&B-flavored” (Rolling Stone), “loved-up synth-pop” (NME), and containing their “signature deep synth basslines and exuberant vocals” (FACT).

Tickets on sale this Friday, October 25 at www.little-dragon.net