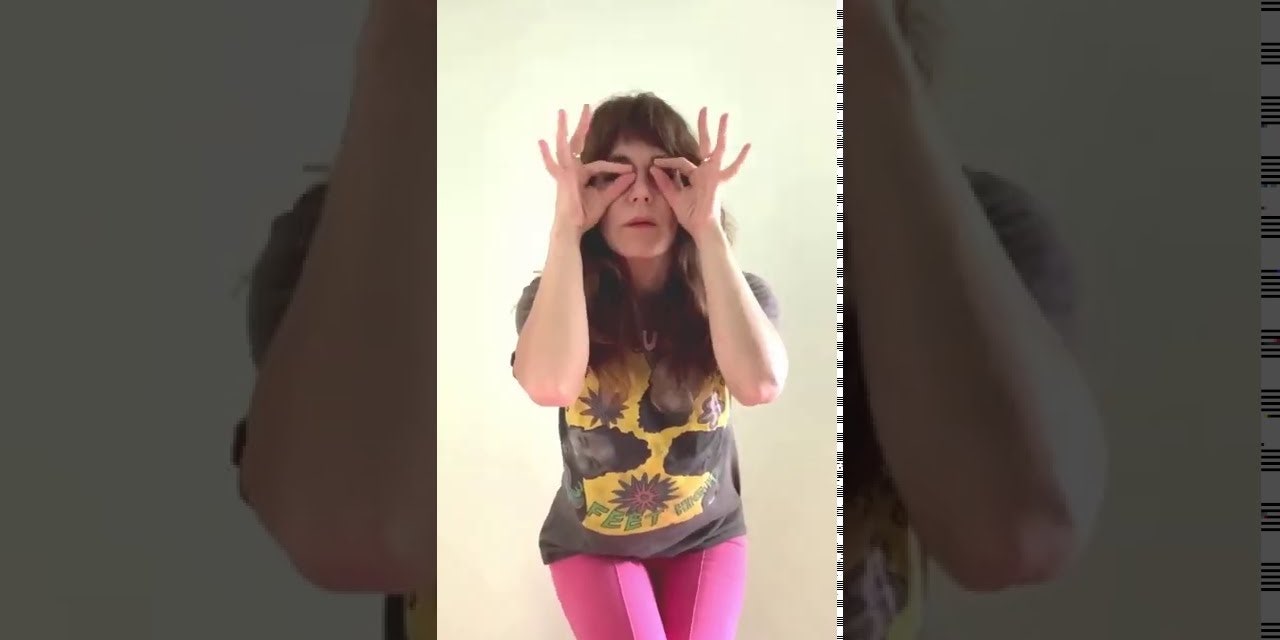 LA singer-songwriter Jenny Lewis and Chicago-based rapper David Cohn, aka Serengeti, are continuing their collaboration with a new song and video, ’Vroom Vroom’ once again recorded during the long pandemic lockdown. Last December, they had already recorded the song ‘Unblu’ on their respective phones, without even meeting in person, and they used the same technique for this new iPhone-to-Android collaboration. ‘Dave and I have different kinds of phones. I’m on an iPhone, and so sending Dave a file is challenging,’ Lewis said during an interview on NPR

Jenny Lewis, who also admitted that this year has been the biggest break from the road she has had since she was a kid, wrote the music of this new song while Serengeti rapped over it with a morose and detached tone. it is filled with percussive beats and stabbing keys softened by Jenny’s ooo-ooo-ooos, while the chorus brings strange but interesting girl-boy harmonies and layered percussive noises. It sounds modern, strange, funny, and catchy at the same time, working a bit like a lost track from a Guero-era Beck album. It’s also very short but Jenny and David have apparently finished seven songs together so far. They have sent the tracks to a friend in Minneapolis to mix them down

The complete lack of touring and other activities allowed Lewis to work on something she might not have done otherwise. ‘And because of the circumstances and because I connected so deeply with it, it was all I cared about,’ she said. ‘And there were no other distractions.’

It’s certainly quite a departure from Lewis’ crafted pop songs but more adventurous in a way. We don’t know if the two artists are working on a bigger project, but right now, you can listen to ‘Vroom Vroom,’ the new Jenny Lewis and Serengeti collaboration, and watch below the DIY video filmed with a vertical iPhone.