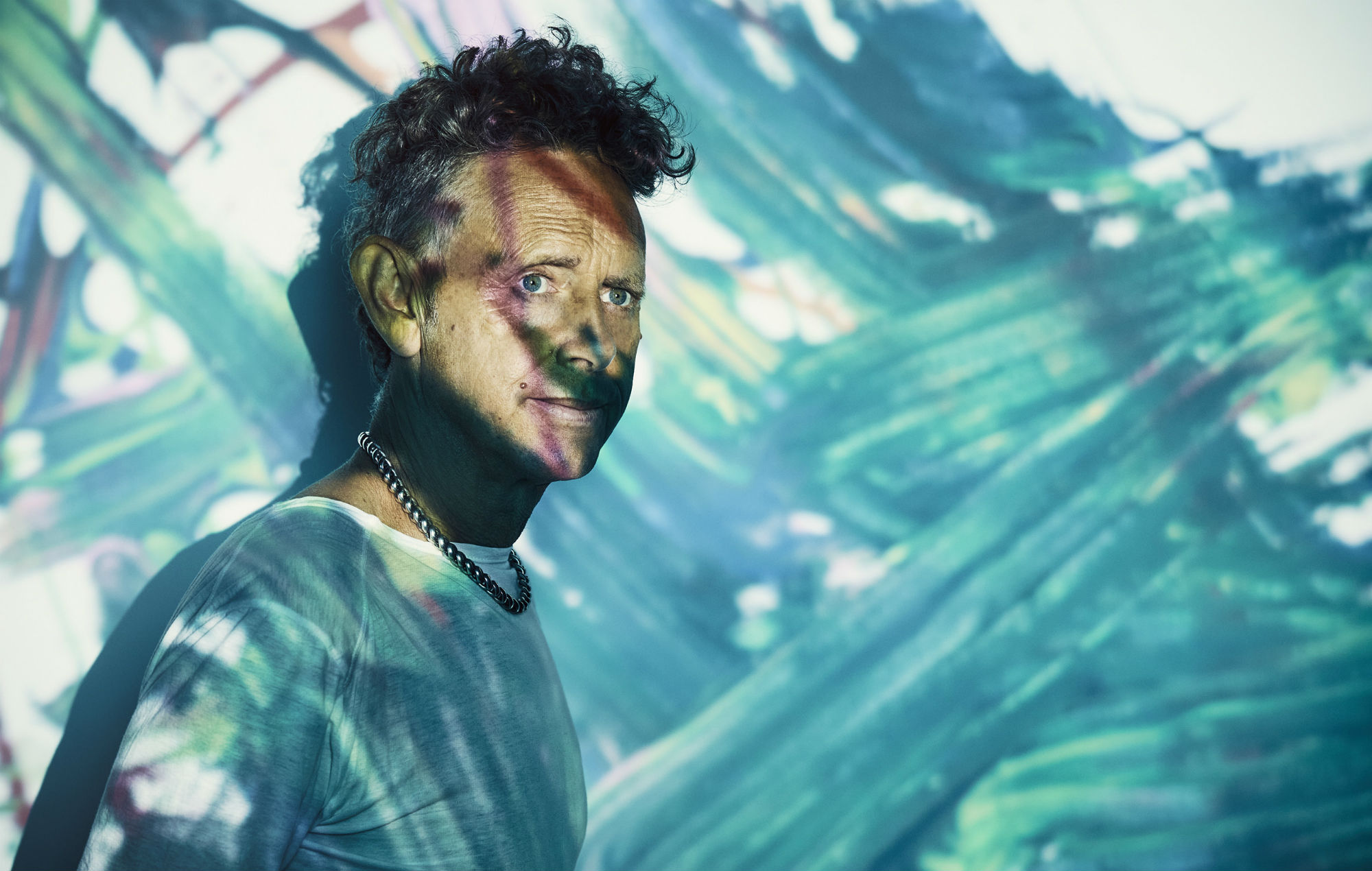 I am deeply interested in anything involving primates and when I read that Depeche Mode’s Martin Gore had named his new EP ‘The Third Chimpanzee,’ I got intrigued. The thing is that the third Chimpanzee is not the primate people are first thinking about. If you have read Jared Diamond’s book of the same title, you know that. We are the third chimpanzee, just after Pan troglodytes (the common Chimpanzee) and Pan paniscus (the Bonobo). Because of our arrogance to think of ourselves as the dominant species, we have separated ourselves from our closest relatives (the Chimpanzees), placing our species in a new genre (Homo) when our genes only differ by 1.6% – in comparison, Chimpanzees and Gorillas differ by 2.3%. There’s really no reason to feel superior and I was thrilled to see that Martin Gore agrees, according to what he declared in an interview with Rolling Stone:

‘After naming all of the tracks after monkeys, I wanted to blur the lines between monkeys and humans. I think sometimes we put ourselves on a pedestal and think that we’re so much better [than animals]. And there are so many things that we do so badly. Maybe we’re better off putting monkeys in charge. And then I thought it was a great idea as well to get a monkey to do the artwork and blur the lines even more.’

Not only the five tracks are named after monkey species, ‘Howler,’ Mandrill,’ ‘Capuchin,’ ‘Vervet,’ and ‘Howlers End,’ but the EP cover is a beautiful and colorful painting made by a talented capuchin monkey named Pockets Warhol, a real artist. Martin Gore bought the painting that he described as ‘striking.’ You’ll be the judge.

You can already listen to two of these electronic synth-based tracks and the result is scary, intriguing, fuzzy and hard-hitting, abstract and cinematic at the same time. ‘Howler’ and ‘Mandrill’ are some wild soundscapes exploring foreign places, slowly marching in a futuristic wilderness while cutting its way through the fuzz with a sharp sonic machete. It’s almost melody-free but this is obviously not the goal. Elephant-esque synths progress through a thick fog of beats producing an adventurous atmosphere in an exotic and ferocious jungle.

‘It wasn’t quite human anymore,’ he told Rolling Stone about the track ‘Howler.’ ‘It just reminded me of a different kind of primate. I went down to Costa Rica a bit during normal times, and we often hear the howler [monkeys] down there. The track reminded me a bit of the sound of howling.’

Martin Gore’s new solo EP, ‘The Third Chimpanzee’ is out on Friday, and you can already listen to ‘Howler’ and ‘Mandrill.’ While most of the tracks were composed during these past months of isolation, he wrote ‘Howler’ before the coronavirus lockdown.