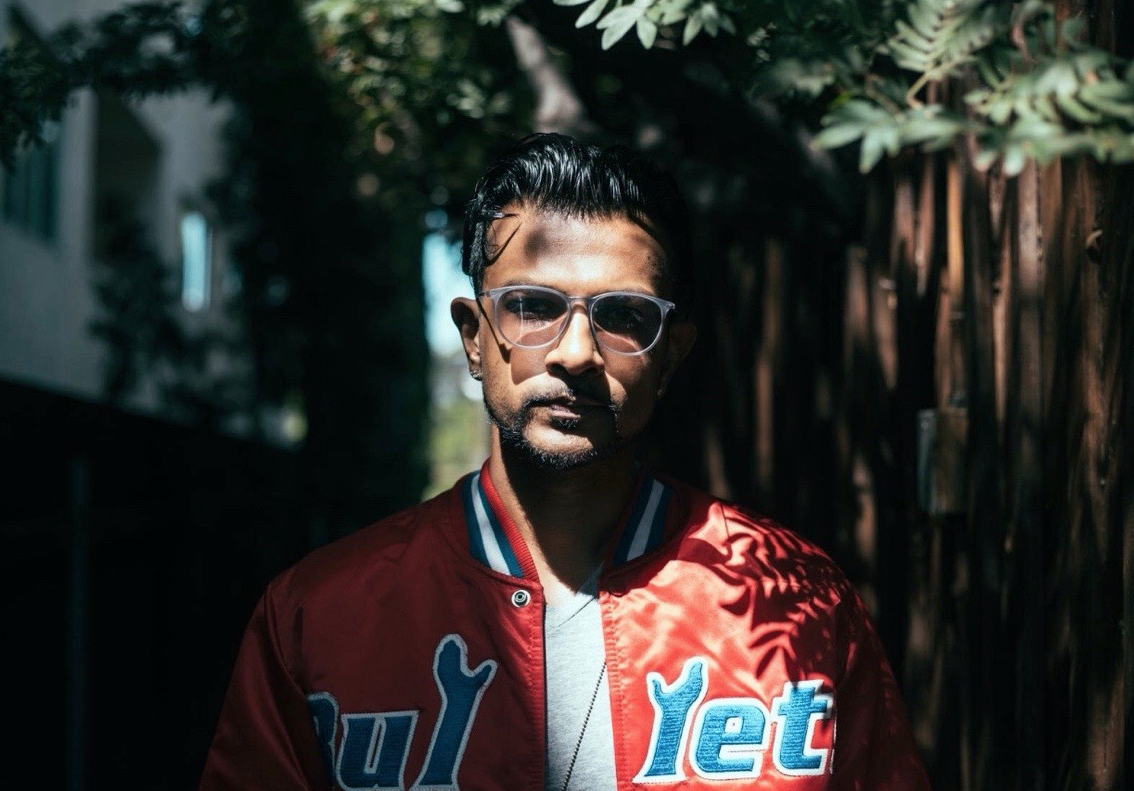 “…it reminds me of mixtape-era Kendrick Lamar,
which is a good zone to be operating in.”– Stereogum

Utkarsh was an original member of The Beatards, an NYC-based underground hip-hop group in the early 2000s, the group performed alongside acts like Santigold, Azealia Banks, G-Easy, Public Enemy, Questlove and more. His work with the Beatards eventually helped land him his role in Pitch Perfect.

During the same time, Utkarsh helped originate the role of Aaron Burr in the developmental readings of Hamilton. He later reunited with Lin-Manuel Miranda as part of the improvisational New-York based hip-hop group Freestyle Love Supreme, which won critic support and traveled to international comedy festivals. After the critical hit Blindspotting,an upcoming role in Disney’s live action Mulan, and now announcing the release date of his full album Vanity, out January 18, 2019.

Utkarsh is flexing incredible skills all around.