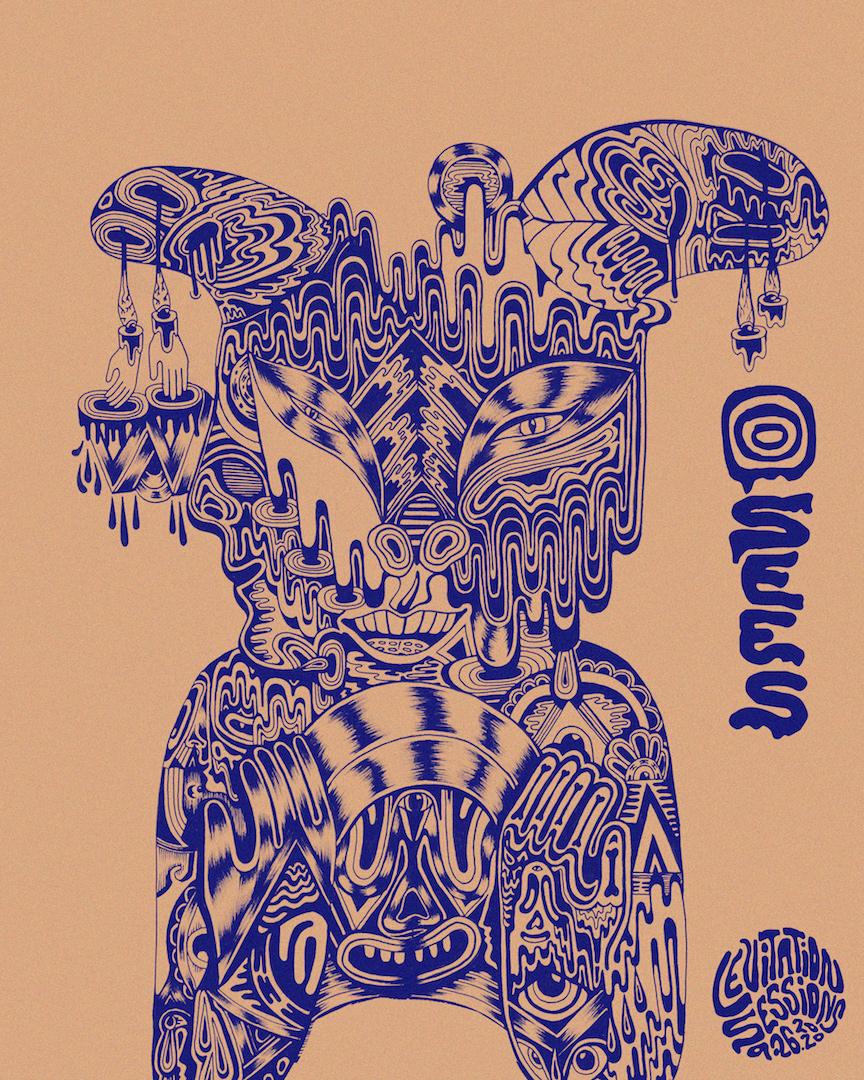 LEVITATION PRESENTS: OSEES’ *HITS FROM THE CRYPT* FILMED IN PIONEERTOWN, CA
As part of their Levitation Session Series

LEVITATION brings you a special performance from OSEES filmed in Pioneertown, CA as part of their Sessions Series:

“Lots of old favorites and 7 never before performed live hits from the crypt
recorded dusk till dawn in Pioneertown, California
it’s raw and shreddy with a bit of elastic improvisation thrown in
come hang out with us for a few
crack a beer
meant to be played loud”
— John Dwyer

OSEES will also be logged in with ticket holders during the premiere and chatting with fans AMA style. In case ticket holders can’t make the premiere time, the film will be available to watch on-demand you prefer until October 8 at midnight CST – and will be able rewatch as many times as desired.

With tours cancelled and live music in crisis, Levitation Sessions is a platform where the art and music can continue to thrive. Just like a regular show, the majority of every dollar spent goes to the artists being presented.

The series was launched in July with sessions from Holy Wave and Ringo Deathstarr. Originally developed as a means of helping recoup lost touring income for artists on The Reverberation Appreciation Society record label, the concept has quickly expanded to include headliners like OSEES, with many more Sessions in the works.

Up next! Death Valley Girls perform *Live From The Astral Plane* on Saturday, September 5 at 7PM CST. The full set will be accompanied with visuals by Railroad Bill. For tickets, exclusive merch and more info, go here.