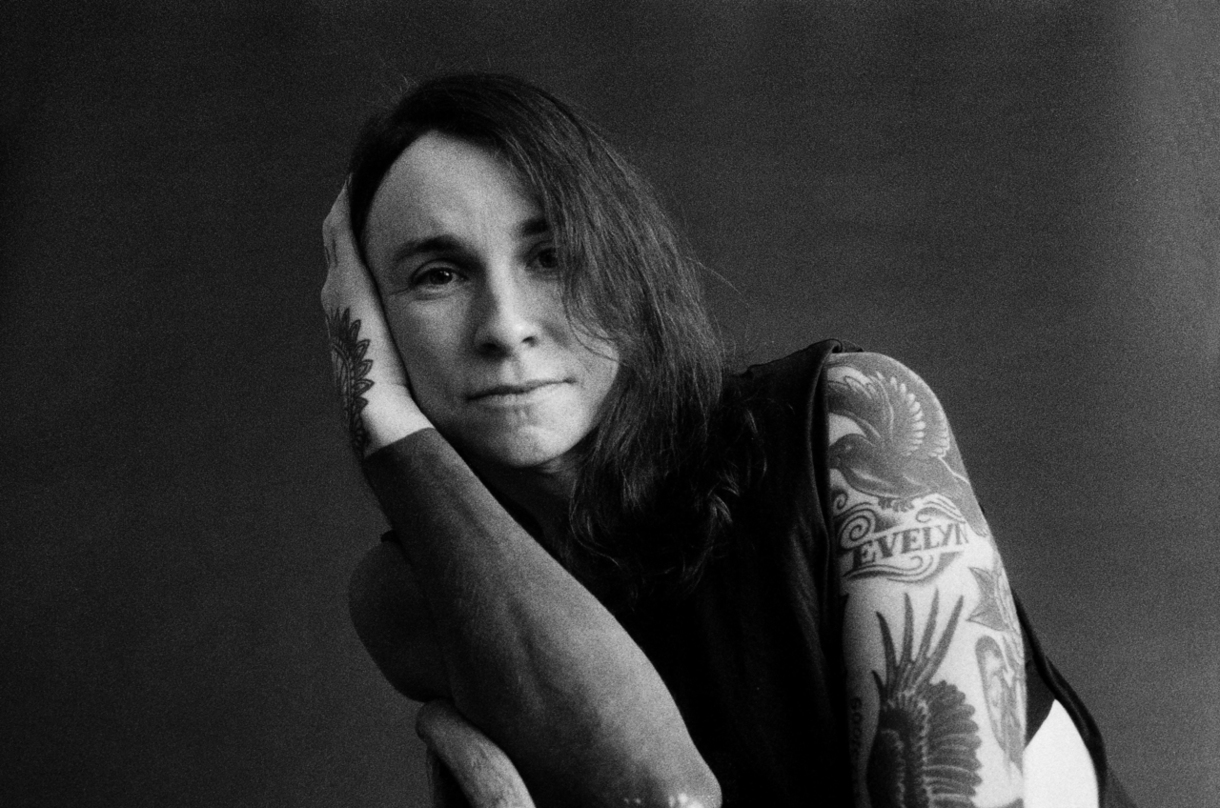 LAURA JANE GRACE (AGAINST ME!, THE DEVOURING MOTHERS)
TO PERFORM LIVE FROM LINCOLN HALL IN CHICAGO THIS
SATURDAY, OCTOBER 17

(IN FULL ON ALL PLATFORMS)

To celebrate the release of Laura Jane Grace’s acclaimed new solo album, Stay Alive, the Emmy-nominated artist, author and musician will perform live from Lincoln Hall in Chicago, IL as part of Audiotree’s “STAGED” series this Saturday, October 17. Serving as her first official livestream in support of Stay Alive, Grace will perform songs from the new album along with classics across her catalog. Tickets for the stream are available now, and fans can also choose to bundle a copy of the album HERE.

Across the 14 songs that comprise Stay Alive, Grace takes all her pent-up fears, anger, and anxiety and releases it, like an olive branch to the weary listeners who are feeling those exact same ways. The songs are documents of a time and a songwriter who experienced enough to find levity in the simple act of doing work. Recorded with nothing more than an acoustic guitar, an occasional drum machine, and her own powerful voice, Grace’s distinct songwriting signature is front and center. Order the album via Polyvinyl HERE.

“Between life and death in these strange days comes the welcome voice of Laura Jane Grace.
Of all the music composed and inspired by COVID-19, ‘Stay Alive’ is worthy of a listen.
While wearing a mask, mind you.” – The Associated Press

“’Stay Alive’ is a raw, unedited missive from lockdown … The result is a fast-paced 14-song
record with the fist-pumping old-school bravado of Against Me! mixed with almost
painfully beautiful imagery.” – Rolling Stone

“Who better to illustrate and embody the spirit of resilience than Laura Jane Grace.
There are few artists who can play with such urgency, it’s so hard not to be
energize by just how insistent her voice is on this record.” – NPR Music

“Grace can sing with more force than some full bands, and ‘Stay Alive’ features her
best vocal performance in years. Her quarantine album is everything
quarantine music should be.” – New York Magazine

“A bracing, fiery new surprise album … The songs on ‘Stay Alive’ — mostly acoustic, though
not entirely — are powerful and anthemic and life-affirming.” – Stereogum

“On ‘Stay Alive’, Grace is funny, blunt and vulnerable. It’s also unabashedly earnest, but not in a corny way—more in the triumphant “I wanna hug all my friends and then fuck shit up” kind of way. It yearns for togetherness, celebrates brokenness and tries to remain steadfast in a conservative-ruled country that’s collapsing before our eyes.” – Paste

“A fantastic collection of songs … Years from now, when your kids and grandkids
wanna know what this hellish year was like, ‘Stay Alive’ will serve as a historical
document of it.” – Brooklyn Vegan

“The instrumentation may be scaled back, but the songs themselves roar with
the rage, passion, and tenderness we’ve come to expect from Grace.” – AV Club 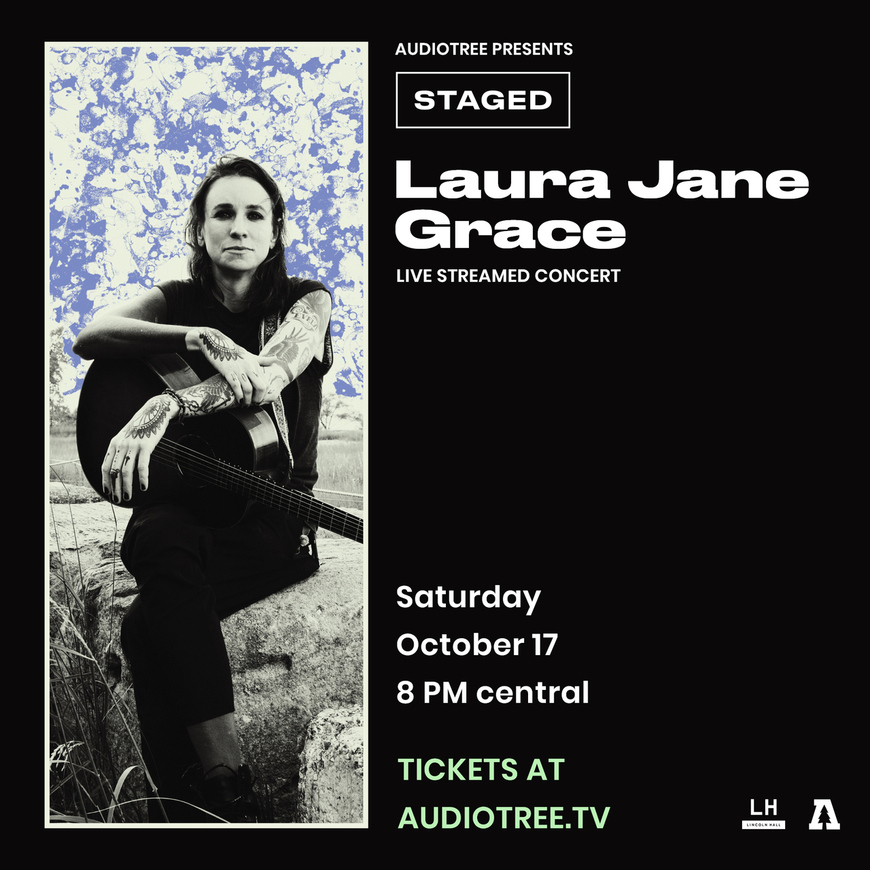