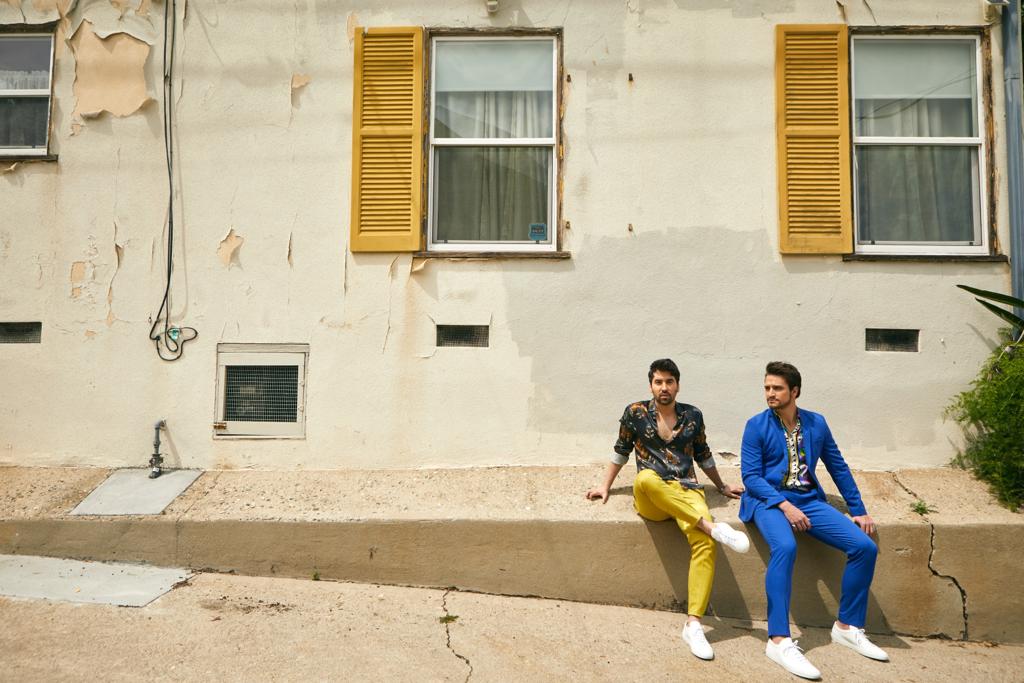 Produced alongside Fernando Garibay (Lady Gaga, Shakira, and Whitney Houston), “Caballero” shows off SANTI’s musical versatility following their debut single ‘Quédate.’ “After hearing ‘Caballero,’ I knew the guys had taken their game to a new level, and that they were ready to share their music with the world,” affirms renowned producer Fernando Garibay.

“This track means a lot to both of us, as it ties together so many musical genres we’ve loved since we were kids. Beyond that, ‘Caballero’ was really helpful to us in terms of defining our sound. We both found it exciting to move people through a mix of nostalgia, Latin percussion, and R&B melodies,” explains SANTI.

After garnering the attention of playlists like “Tidal Rising: Latin” and Spotify-curated “Nuevo Flow,” SANTI continues to make their mark in the Latin scene. Riding the new wave of Latin R&B, and with much more new music lined up for release in the coming months, the duo is poised to be among the leaders of the next big genre in Latin music. 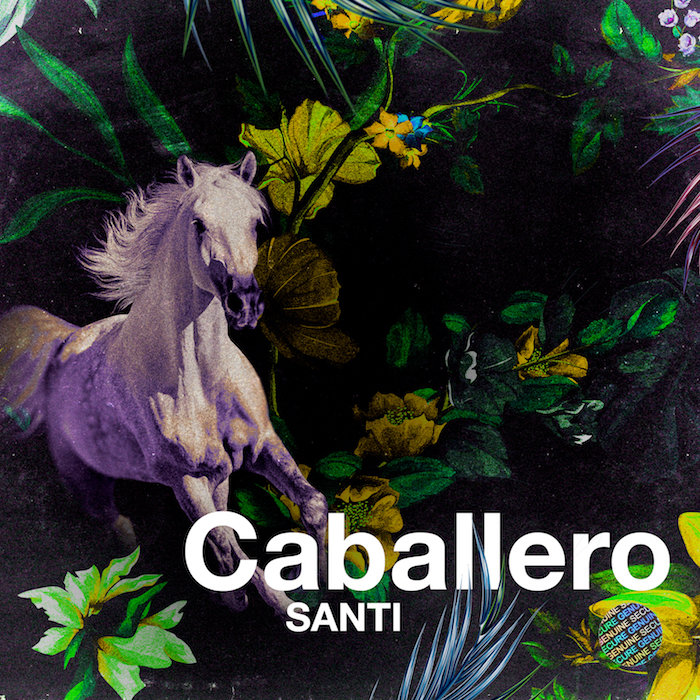