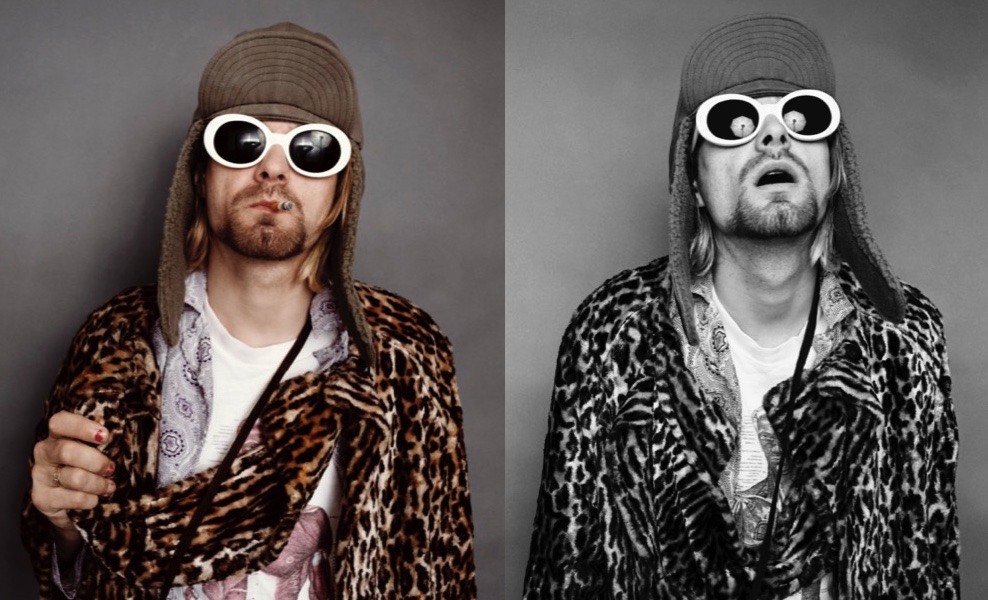 photos part of these non-fungible tokens

As a person who takes a lot of photos during shows, I still don’t understand photos sold as non-fungible tokens. I truly struggle to understand. Before the internet, photographs only existed as objects, you would frame them and put them on your wall or nightstand, but now that we have the internet, they mostly have a digital life, all over social media. This has highly undermined their value since people care far less about a physical photograph than an opportunity for Instagram success. Let’s be honest more than 99% of all the photos that exist will only have a virtual life and will never be printed. High resolution has become obsolete and the appropriation of any image is always one click away, completely free.

I know that photographers want to recover some of what they have lost with the digital age but I don’t get how non-fungible tokens are gonna solve the problem, they just look like a scam to me.

Photographer Jesse Frohman launched a website to auction off a non-fungible token with 104 pictures of Kurt Cobain. The photos were taken during the last photoshoot that Cobain ever did, just a few months before his death in 1994.

Everyone has seen pics of this ‘Last Session,’ Cobain’s trapper hat and white oversized sunglasses are iconic and part of the legend, but according to Frohman, many contact sheets and negatives had never been scanned before, and some of the images have not been seen publicly. Right, but they are just a (slight) variant of photos that have been published about everywhere.

Even though this session is historic and an unforgettable music moment, the person who will win the auction will only receive a certificate of authenticity that will grant this person a special connection with the photos. The buyer will own the photos – although not physically – but Frohman will retain copyright and reproduction rights, and he will still be able to sell prints of the photos for example.

It’s still very hard to understand the concept, why would anyone accept to pay a huge sum of money for the photos when anyone is able to capture them for free with a simple screenshot. Plenty of the photos can be seen on the website, which even shows the entire collection here, I used 2 of them to illustrate this post. Sure, it is a way for the photographer to make money from his work but NFT doesn’t solve the problem of image appropriation.

If you are really into this new thing, there is also the more affordable ‘Nevermind Editions’ that consists of 10 uniquely colorized quadriptychs of Cobain with a starting bid of 2.7 ETH, or approximately $7,000 USD, and the ‘In Utero Editions’ consisting of 20 uniquely colorized portraits and group shots with Krist Novoselic and Dave Grohl, with a buy-it-now price of 1 ETH, or approximately $2,600 USD.

Rolling Stone advertised the story as an opportunity for a ‘mega-fan,’ but let’s be clear, this is not your average memorabilia auction, this is an investment for a rich person. The idea itself is making true fans furious: an investor, ‘the sort of person Kurt despised,’ … ‘Kurt would have hated this and NFTs’ someone wrote.

However, Frohman sees the entire thing very differently: ‘I think of Kurt especially as an idol, and sort of a hero, for the crypto world. They love to buck the system. To me, that’s what Kurt was. He was very anti-establishment — and he was outspoken about that. I think he would be very interested in the NFT art space.’ Frohman declared to Rolling Stone. I have to disagree, no matter how you look at the story, crypto is not punk.