“a treatise on where we’ve been, where we’re at now, and how far we still have to go” – Self-Titled Magazine
“a DIY approach, adding that earnest grit that only comes from lived experience”– The 405
“Lando Chill has a real sense of artistic songcraft, and he’s also a beast on the mic” – BrooklynVegan
“Ethereal, sprawling, wildly ambitious…unafraid to tackle big ideas with seriousness” – Tiny Mix Tapes
“Soul-searching and spiritual…socially conscious…innovative production” – All Music Guide
“Languid electronics fused with lo-fi hip-hop elements…intricate lyricism” – Clash Magazine
“A seasoned soul…refreshing and powerful” – Respect Magazine
“A visionary…an artist in every sense of the word” – Bandcamp
“Poetic lyrics…his days of obscurity are numbered” – DJBooth
“Deceptively complex” – FLOOD 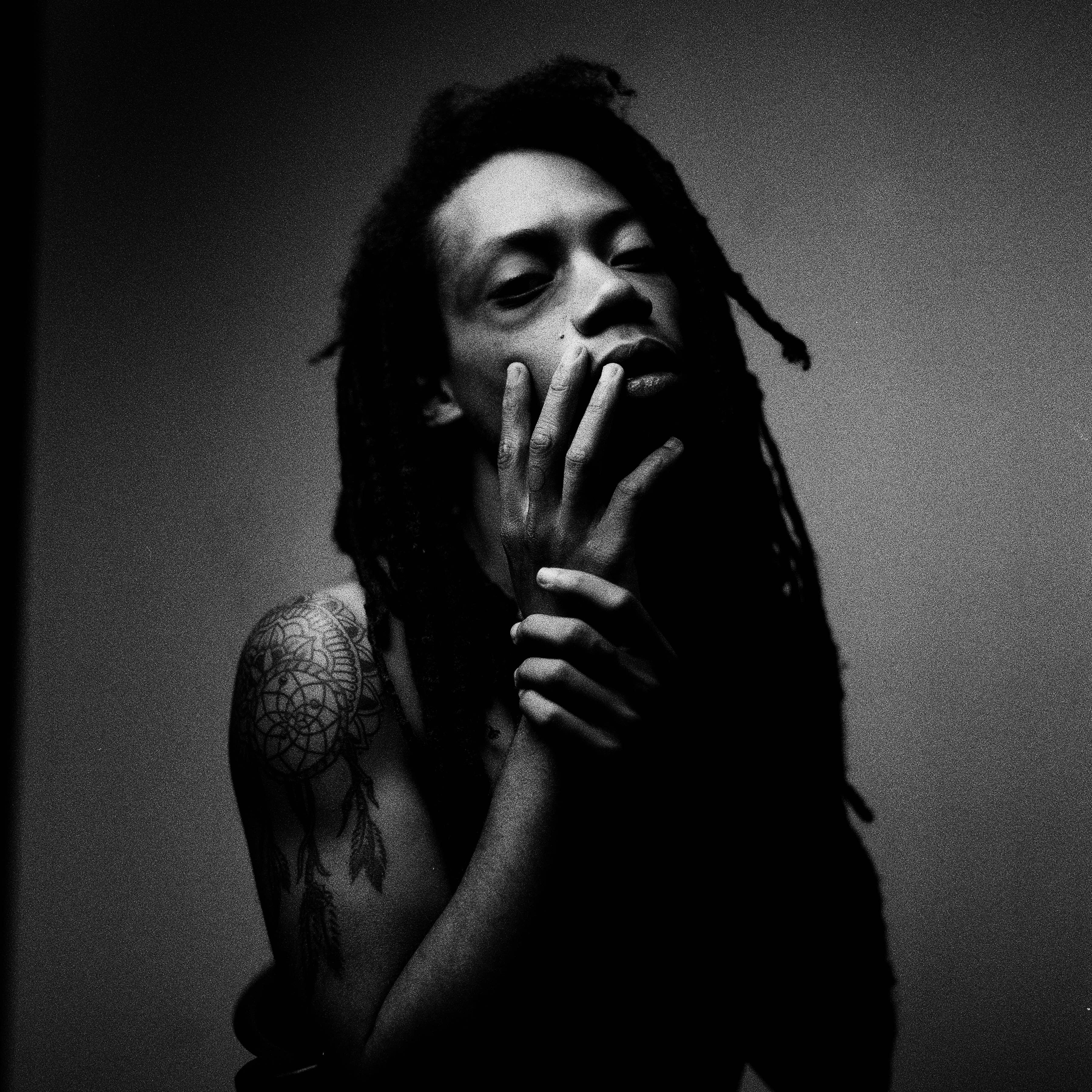 LA-based hip-hop artist Lando Chill (aka Lance Washington) is preparing to release his new album Black Ego this Friday, October 12th via Mello Music Group. In anticipation, today the album is available to stream in full via Self-Titled Magazine along with an in-depth track-by-track commentary by Washington.

Included on the thirteen-track collection are previously released album singles “Fauna” (premiered via The 405), “Dah Vapor” feat. Swansuit (via BrooklynVegan), and “Peso” feat. Quelle Chris & Rey (via HipHopDX). Black Ego sees Lando team up with multi-instrumentalist and producer The Lasso once more, who worked on Lando’s most recent album The Boy Who Spoke To The Wind, which was named #26 on Bandcamp Daily’s 100 Best Albums of the Year. Washington makes music which is technically classified as hip-hop, but isn’t tethered to a single genre; encompassing elements of funk, gospel, jazz, indie rock, psychedelic, and folk. The new album is a project that’s equal parts west coast funk and desert trip-hop, threaded together by Lance’s bold vision – and it promises to be his most ambitious work to date. 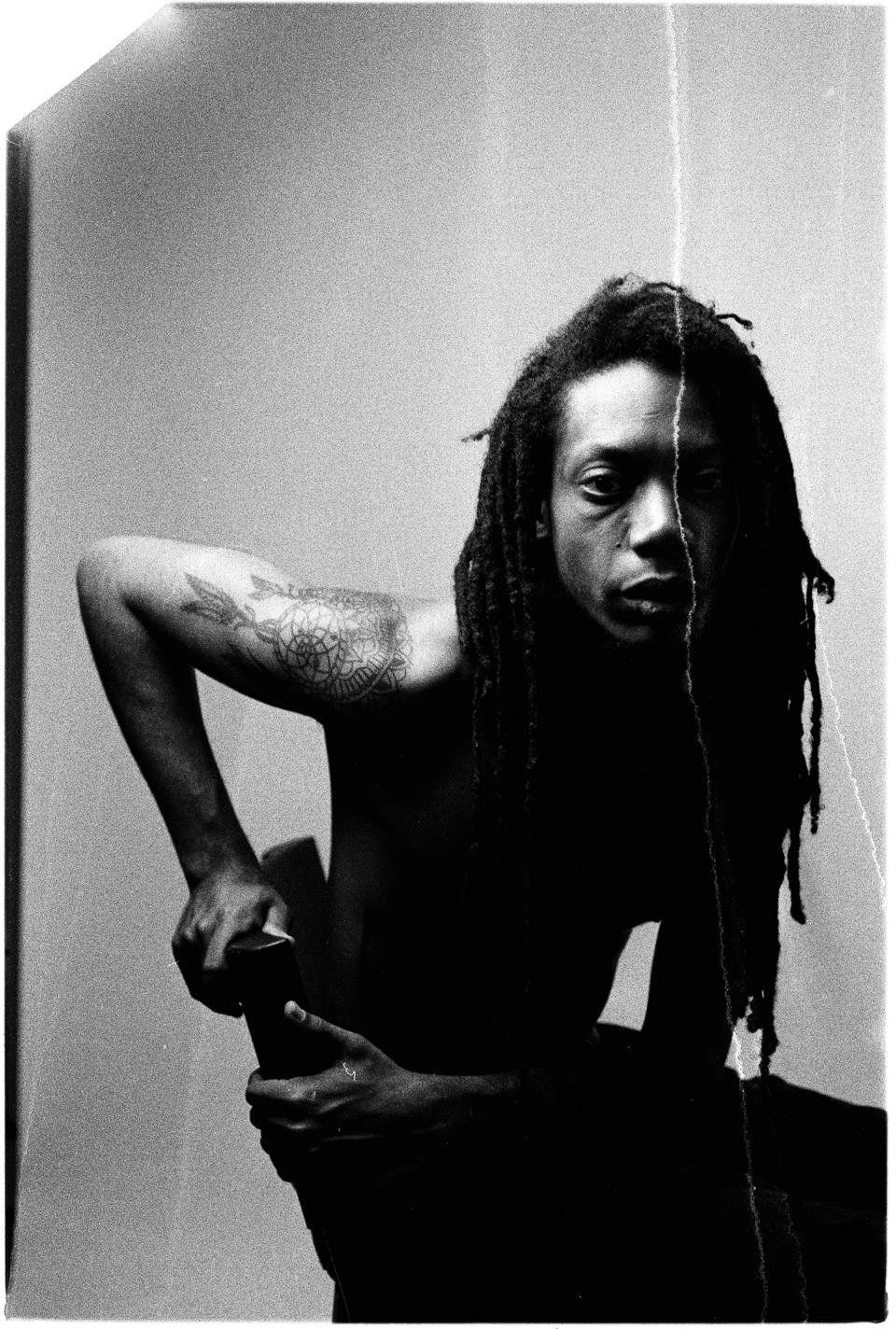