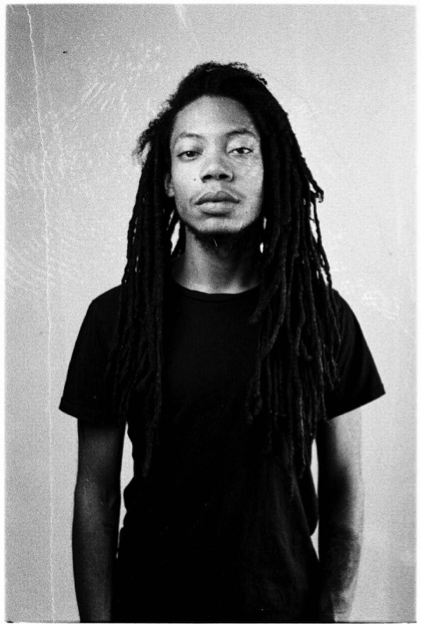 LA-based hip-hop artist Lando Chill (aka Lance Washington) is preparing to release his new album Black Ego on October 12th via Mello Music Group. In anticipation, today he releases new single “Dah Vapor” featuring Swansuit via BrooklynVegan. About the new track, Lance comments: “Black culture is popular culture; with versions of various racial caricatures and appropriated stereotypes within every facet of our entertainment. There is a pure difference between reverence and obsession, and on ‘Dah Vapor’; produced by Lasso and featuring Swansuit, we delve deep into that paradigm. We as a consumer base have varying levels of societal awareness in regards to the appropriation of black, brown, & queer culture, and waver between accepting it as a causality of our progression toward representation and true equality or as an aspect of colorblind or supremacist ideology rearing itself through the whitewashing of our history and the degradation of civil rights. In ‘Dah Vapor’, the exploration beyond the surface level of appropriation searches for authenticity; or lack-thereof, and the commodification of what starts as cultural & regional distinction but morphs into either a commodifiable flashpoint or misconceptions built from ignorance. We, as a people, are an untapped potential; a spout controlled by gatekeepers who search for the flavor of the month, and by the shackles surrounding our own perception of self.”

Born in Chicago, IL, Washington makes music which is technically classified as hip-hop, but isn’t tethered to a single genre; encompassing elements of funk, gospel, jazz, indie rock, psychadelic, and folk. “Dah Vapor” follows the release of Lando’s first album single “Peso” feat. Quelle Chris & Rey, premiered via HipHopDX last month. Both tracks come off the upcoming thirteen-track collection – created in collaboration with multi-instrumentalist and producer The Lasso, who worked on Lando’s most recent album The Boy Who Spoke To The Wind, which was named #26 on Bandcamp Daily’s 100 Best Albums of the Year. Prior to that, Lando released his 2016 debut full-length For Mark, Your Son – an intense self-examination inspired by the loss of the rapper’s father and which garnered acclaim from the likes of Pitchfork, Respect Magazine, and more.

Black Ego sees Lando & The Lasso team up once more and take a leap forward together with a project that’s equal parts west coast funk and desert trip-hop, threaded together by Lance’s bold vision. Be sure to stay tuned for more as we get closer to album release next month! 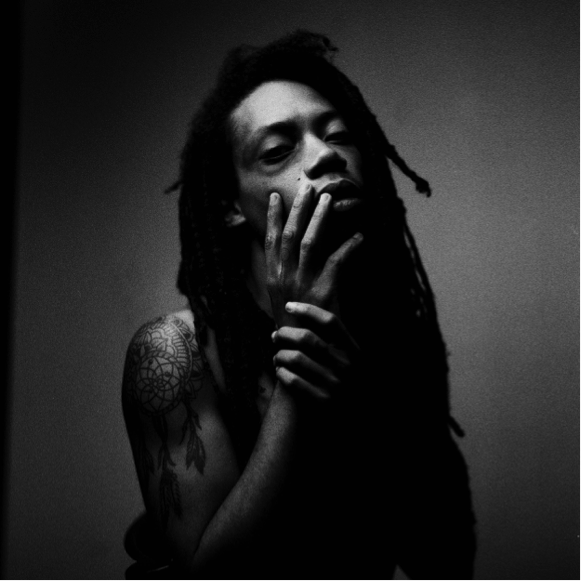