Lady Antebellum Changed Its Name Because Of Black Lives Matter? 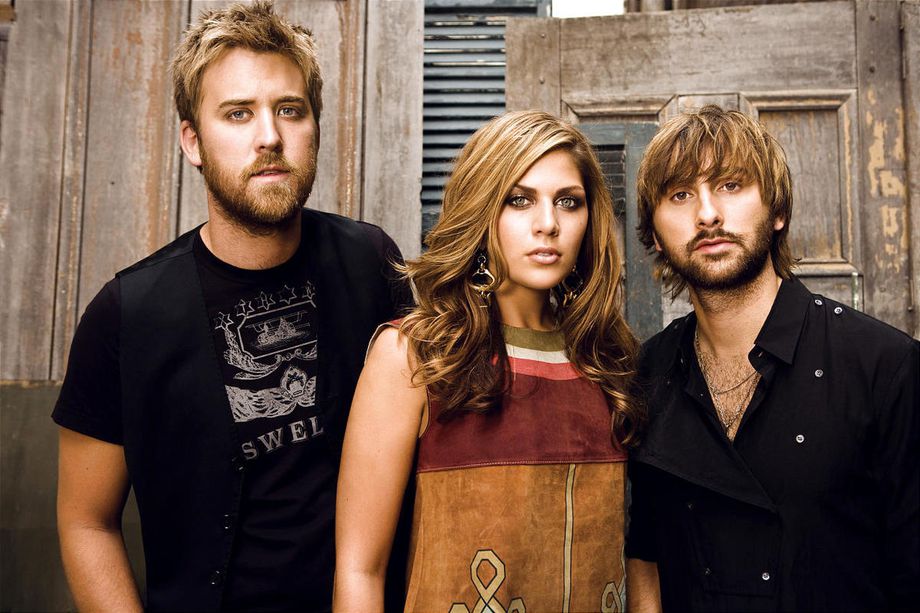 Whether you like ‘Gone With The Wind’ or abhor it is irrelevant, the fact that HBO Max removed the movie from its streaming service ‘over racist depictions’ is quite ridiculous. I know, they are saying that the film ‘will be brought back with a discussion of its historical context and a denouncement of those very depictions,’ but that’s quite patronizing, since when people need HBO’s help to understand the context of a movie?

Country band Lady Antebellum just announced they were dropping their ‘offensive moniker’ and would now go as Lady A, a nickname most fans were already using anyway, so it’s not a big deal. But the band thought it was necessary to post a long apology on their social media: ‘When we set out together almost 14 years ago, we named our band after the Southern ‘antebellum’ style home where we took our first photos,’ wrote the band. ‘As musicians, it reminded us of all the music born in the South that influenced us… Southern rock, blues, R&B, gospel, and of course country. But we are regretful and embarrassed to say that we did not take into account the associations that weigh down this word referring to the period of history before the Civil War, which includes slavery. We are deeply sorry for the hurt this has caused and for anyone who has felt unsafe, unseen, or unvalued. Causing pain was never our hearts’ intention, but it doesn’t change the fact that indeed, it did just that. So today, we speak up and make a change. We hope you will dig in and join us.’ They even posted a longer declaration, apologizing for not having made the change earlier… I wonder if this other band (The Civil Wars)  and this other one (Civil War) will make the same move, although there is a ‘s’ at the end of The Civil Wars (which adds some vagueness), while the second band is a heavy metal group from Sweden that probably doesn’t care about offending people.

I understand that people are really sensitive right now and any allusion to a painful past is unwelcome, but the problem is that people do not understand the difference between art and reality… The country is now divided into two groups, a group praising Lady A’s move and the taken down of the slave owners statues, and a group thinking we are erasing history.

Can we stop a minute and put things in perspective?

I absolutely approve the removal of these statues symbolizing racism and terror, and I agree that no confederate flag should be erected in front of any monument or at any event, this is the ultimate symbol of white supremacy. NASCAR finally banned the flag at events, and you have to wonder why this racist symbol was still tolerated in 2020! The confederate flag like the statues of slave traders should not throne in the middle of public squares, or at the entry of parks, this is a disgrace and a validation of racism. We should not honor Christopher Columbus or Gen. Robert E. Lee since these statues and artifacts belong to museums because they are part of the US’ darkest history.

However, we should think twice when dealing with music, film, and literature,… depiction of racism in a film, alluding to a certain period in a song or in a book are completely different stories. Removing them from our culture is dangerous and would be pure denial. I can understand why Lady Antebellum changed its moniker, but in the end, their decision at this precise moment looks ridiculous: if the moniker sounded that offensive to them, why did they pick it in the first place? Did they need to wait for the Black Lives Matter movement to get a history lesson? Sometimes a moniker is just a moniker, not everything has to be made about race and racism, and Lady A’s lyrics are the most inoffensive ones in this regard.

One thing is certain, the US needed to get rid of the effigies of its sins, the civil war ended a long time ago, and continuing to honor confederate leaders was truly a bad sign, a sign that the United States had not fully come to terms with its responsibility. However, censoring its traces in art is the wrong way to confront the past. Look at Germany, there are no statues of Hitler in a public square or anywhere else in the country, as it should be. No Nazi statue should be found anywhere, but I want to listen to songs or see films about Nazi Germany and I want ‘Mein Kampf’ to be available at the public library.