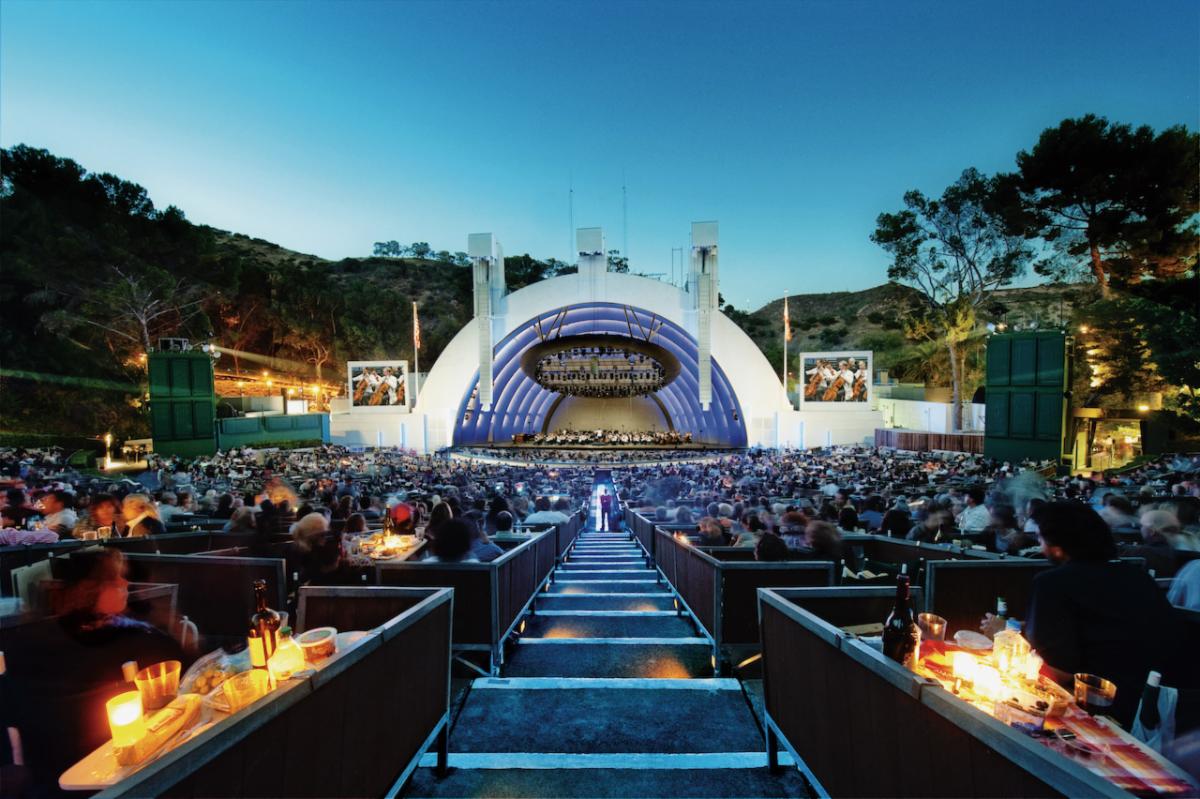 When you receive the Hollywood Bowl program, you know everything is almost back to normal. There was no 2020 season because of the pandemic but the Bowl is back! The 2021 season will be slightly abbreviated to a four-concert series, but the program will return to six concerts in 2022. This summer, Brittany Howard, Kamasi Washington, Ziggy Marley, and James Blake are part of the lineup, here are all the details:

The Alabama Shakes singer steps out with definitively modern soul, while Jamila Woods and Georgia Anne Muldrow show off their visions for R&B.

Tickets will be available online at HollywoodBowl.com or via phone at 323.850.2000 on the following dates:

Subscriptions for current subscribers only are on sale today, Tuesday, May 11, 2021
“Create Your Own” 3-concert packages will be available May 25, 2021
The Hollywood Bowl Box Office opens for single ticket sales Tuesday, June 1, 2021