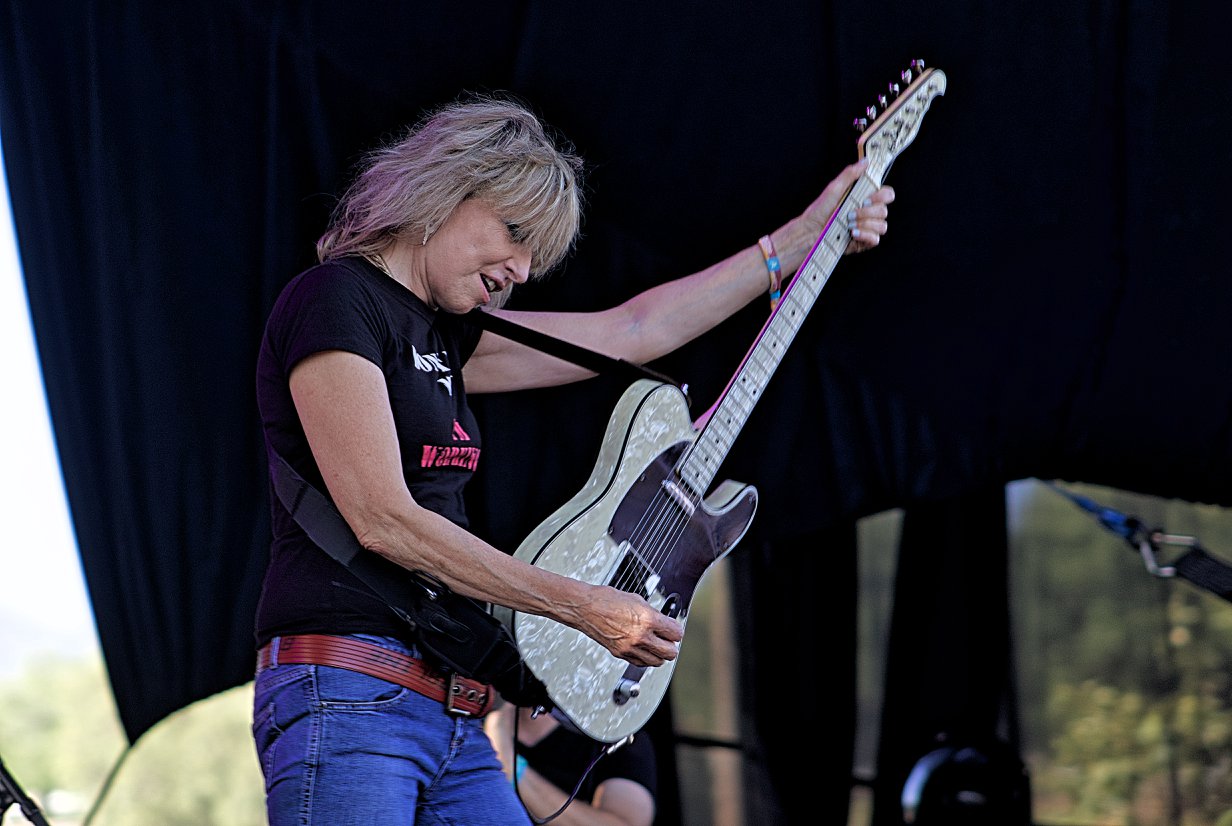 On Monday 1st, Slum Village, Emilio Rojas, Chuuwee are at The Roxy, MAX is at The Troubadour with Sophia Messa, Sizzy Rocket, Sophie Rose are at the Moroccan Lounge, Noël Wells with Ariel View, Alex Andre, Love Nothing are at the Bootleg, It’s A School Night! has Magic Bronson, Chela, The Citie at Bardot, Ian Sweet, Lomelda, Lauren Early, Gum Country are at The Echo, Roman the Cartoon, Blueheartkonnie, Mato Wayuhi are at The Satellite, Prism Bitch, Kali Kazoo, Holly Le Babe are at Zebulon, Tangients, Lauren Lakis, Jane Machine are at Resident.

On Tuesday 2nd, Nile Rodgers, CHIC are at the Hollywood Bowl, The Struts, Kelsy Karter, The Glorious Sons are at the Wiltern, New Found Glory, Real Friends, The Early November, Doll Skin are at The Belasco Theater, Sheer Mag, The Spits, Die Group, Public Eye are at Zebulon, NATALIE NICOLES is at the Bootleg with BELLSAINT, Psychic Temple, Futurebirds, Zeb Zaitz are at the Moroccan Lounge, Echo in the Canyon (Jakob Dylan & Jade Castrinos) are at Amoeba Music, Cryogeyser, Emily Yacina, Momma, Milly are at The Echo, Bizou, Foxx Bodies, Asi Fui are at The Satellite, We Found New Music Night has Holy Wars, Sam Fischer, Christina Castle, Fever Joy at Madame Siam, Jazz is Dead: Nubya Garcia is at The Lodge Room, Julia Nunes, Lauren O’Connell are at The Hi Hat, Futura, Grimly Forming, Hate Preachers are at the Redwood.

On Friday 5th, Leon Bridges, Rhye are at the Hollywood Bowl, Shawn Mendes is at the Staples Center, Said The Sky is at the Hollywood Palladium, Feed Me with Teeth, No Mana are at the Fonda Theatre, Josh Ward, Elijah Ocean are at The Troubadour, Zepparella are at The Roxy with Daniele Gottardo, Willie Chambers, Claudia Lennear and The New Ash Grove Players & Janileigh Cohen are at Levitt Pavilion MacArthur Park, The Quakes are at the Echoplex with Three Blue Teardrops, The Quaranteds, Johanna Samuels is at the Moroccan Lounge with AO Gerber, KERA, Cape Weather, GRADY is at the Bootleg with Albacore Club, Tonopah, Space Lady, Maraschino are at  Zebulon, Young Lovers, Snowball II, Girl Hazel, Chuck are at The Hi Hat, Jason Heath & The Greedy Souls are at the Redwood with Patrolled By Radar, Birds and Arrows, Clem Talkington.

On Saturday 6th, Dirty Penni Fest IV is happening at The Echo & Echoplex with The Buttertones, Tropa Magica, The Grinns, Ultra Q, Destroy Boys, Healing Gems, Perfection, Elephant Rifle, Sabrina is Not in This Chat, Pink $ock, Fashion Jackson, Small Crush, Clit Kat, Playboy Manbaby, Kicked off the Streets, The Swells, Kuromi, Hot Brothers, Rick N Dick, Streetplay, Chrissie Hynde is at the Hollywood Bowl, Shawn Mendes is at the Staples Center, Got7 is at The Forum, Subculture is at the Hollywood Palladium, Yung Bae, Flamingosis, Party Pupils, Night Tempo are at the Fonda Theatre, Cate Le Bon is at The Getty, Sleeptalk are at the Moroccan Lounge with La Bouquet, Rouxx, Jet Black Alley Cat, Hate Drugs, The Millennial Club, The Catching are at The Troubadour, The Holdup is at The Roxy with Dylan Reese, Trish Toledo with Thee Confidentials are at the Levitt Pavilion MacArthur Park, Cubensis, Moonalice are at the Teragram Ballroom, MOON KING is at the Bootleg with Jimmy Whispers, Kal Madsen, Xtine and the Reckless, Bexley, EleVen Point Two, Black Medicine are at the Redwood.

On Sunday 7th, Reggae Night XVIII with Damian “Jr. Gong” Marley, Third World, Kabaka Pyramid are at the Hollywood Bowl, Grand Ole Echo is at the Echo with Sam Morrow, Angel City Bluegrass Boys, Amyl and the Sniffers, Alice Bag, MOSS are at the Teragram Ballroom, GRACIE GRAY is at the Bootleg with Tim Carr, Fyohna, Millstein.