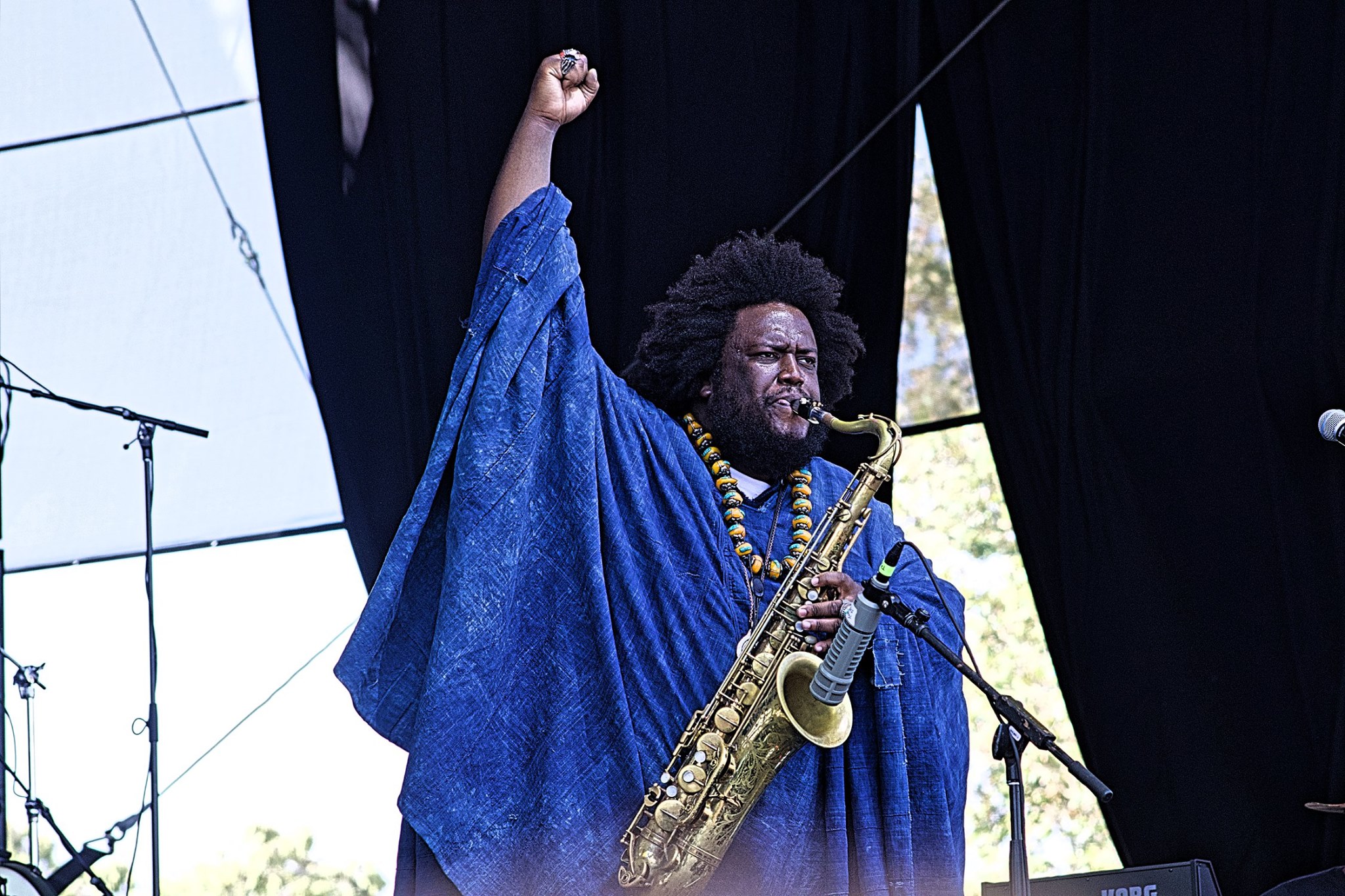 Kamasi Washington is at the Hollywood Bowl among the concert picks

I have decided to resurrect the weekly LA concert column because gigs are coming back… slowly but in a few weeks, we will be almost there. The big venues will start their season in August, so this is still a very brief list. However, it’s probable some DIY shows will pop up here and there, as it happens every week. Some shows in small venues are also announced at the last minute every week, but there are still some possibilities this week:

Monday 19
The Sweet Kill at Harvard and Stone