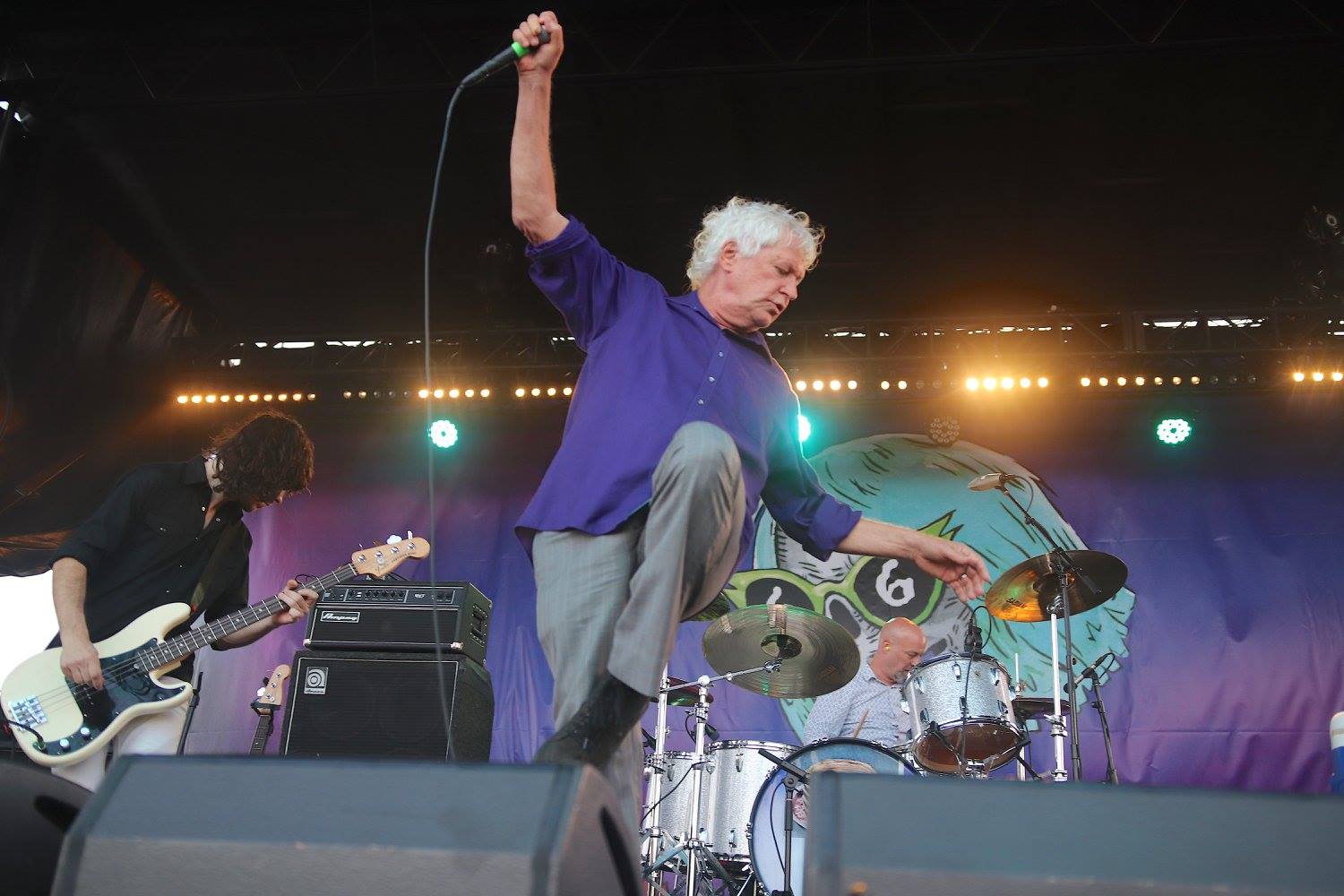 It’s a slow week except for New Year’s Eve of course, but since this is the last week of the decade, go to a show!

On Tuesday 31st NYE
MEGAN THEE STALLION is at The Novo
SWAMP DOGG is at The Roxy with Guitar Shorty, Moogstar and Company
POOLSIDE are at the Fonda Theatre with The Undercover Dream Lovers and Katzù Oso
Moon Honey, Lauren Ruth Ward, Palaye Royale, Draemings, Blame Candy are at Taix restaurant
TR/ST is at the Regent Theater with Light Asylum and Patriarchy
Minimal Effort is happening at the Los Angeles Theatre with Layton Giordani, Sirus Hood, Bart Skils, Ross from Friends, Sharam, Lee K,  Detlef, Latmun, Doc Martin
GEORGE CLANTON is at the Lodge Room with Negative Gemini,  VAPERROR, death’s dynamic shroud.wmv
Guided By Voices are at the Teragram Ballroom
Sugaray Rayford is at The Mint
2020 Vision NYE with DâM-Funk, Nosaj Thing, Machinedrum are at Lot 613
Twelve 31 with Adam Beyer, Enrico Sangiuliano, Nicole Moudaber is happening at the Hollywood Palladium
Dita Von Teese’s New Year’s Eve Gala Show is happening at the Orpheum Theatre
The Tearaways, Electric Children, Mean Heat, Speed of Light are at the Redwood Bar
L.A. Guns, Venrez, Lowside, Motorsickle, Black Star Sinners are at The Whisky A Go Go

On Wednesday 1st: New Year’s day, so not much is happening

On Friday 3rd
T.S.O.L., Smut Peddlers, Piñata Protest, DFL are at The Regent Theater
Los Stellarians, Jungle Fire, Strata are at The Troubadour
Danny Worsnop (of Asking Alexandria), StarBenders are at The Echo
Ariel Beesley, Pink $ock & Suzie True are at the Echoplex
Black Crystal Wolf Kids, Beers for Fears are at The Hi Hat
Sam Mickens Ecstatic Showband & Revue, Craig Wedren, Pink Lotion are at Zebulon
THE GRAYLINGS, Jonny Fritz, Rainstorm Brother are at the Bootleg
Transylvania Stardust, Beast of Least Concerned (Corey from the Brick Brats), Electric Children & Friends, the Vampyre Bunnies are at the Redwood

On Saturday 4th
SlumpBoyz are at The Roxy
Viernes 13 are at The Paramount
Autumn Knight, Aurora Vice, Brothers Beard, Tiffany Madadian, Burbia are at The Troubadour
REDACTED FEST is happening at the Bootleg with Beach Bums, Genevieve Artadi, Ariel View, Yungatita, The Unending Thread, 100 Onces, Carter Ace, The Cozzmos, Alex Andre, Love Nothing, Max Ox, Good Boy, Phovea
The Blessings, Pat Todd and Rankoutsiders, The Dogs, Nico Bones are at the Redwood

On Sunday 5th
AlIA are at The Roxy with Gabriela Penka
Greta Titelman is at The Satellite
Riley Geare is at the Moroccan Lounge
Epica, Nekrogoblikon, Valkyrium are at the Regent Theatre
Aidan Gallagher is at the Troubadour
ERIC DAVIS is at the Bootleg
Los Hurricanes, Otniel y Los Condors, Xtine and the Wreckless Hearts are at the Redwood

the tall glass of water returns

Press Releases For October, Here Are The Artists

A luminous and soulful melody

we really create ourselves in our own image and art

I scratch and kick and bite and punch

if his songwriting skills have eroded, his life performance never

Music Venues Impact A Concert Experience Much More Than You Think

the more distractions inside the venue, the less satisfying the performance is going to be