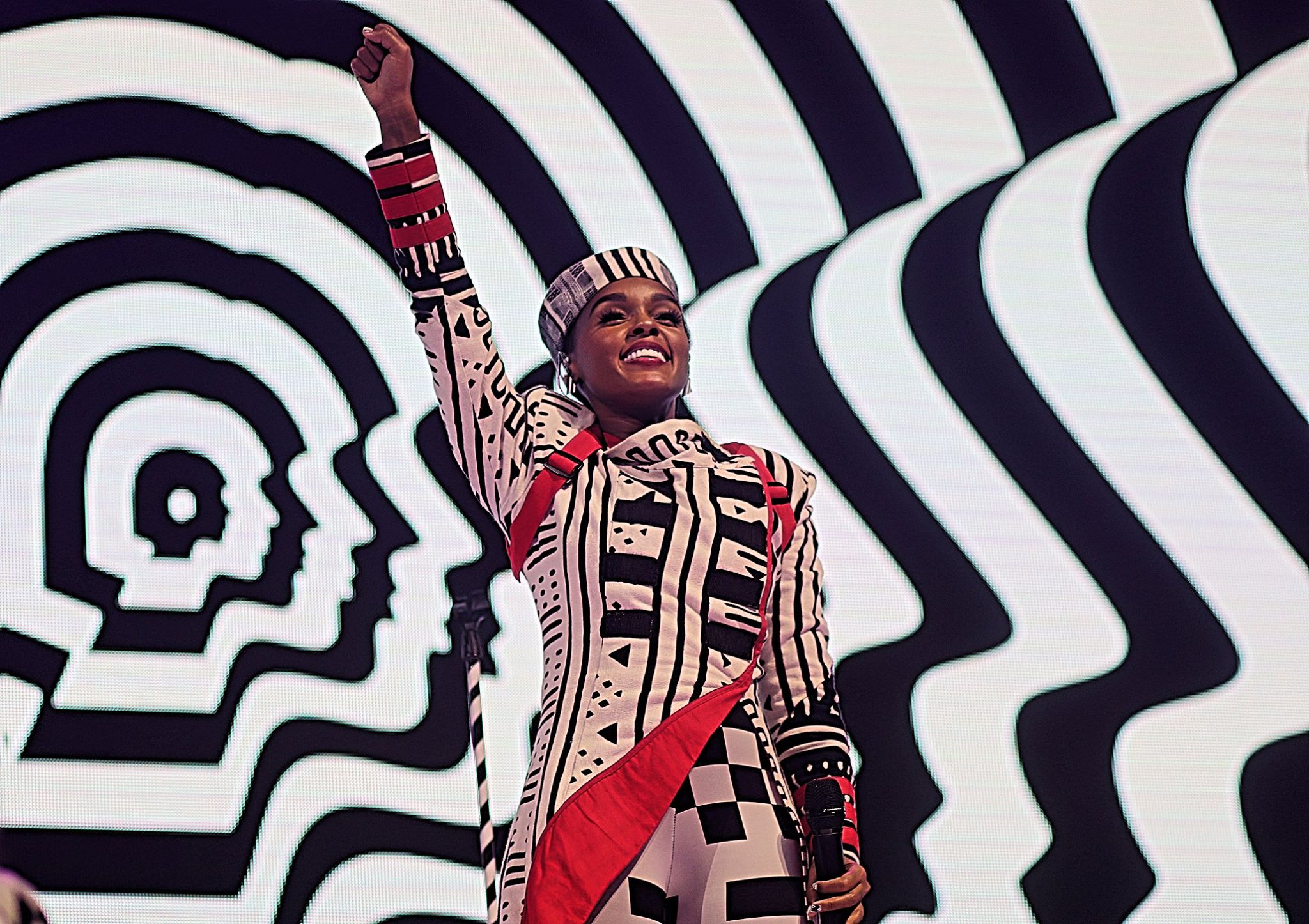 On Monday 15th, P!nk is at the Staples Center, Pusha T is at The Novo with special guest Ryan Caraveo, Dennis Lloyd is at the El Rey Theatre with Ryan Caraveo, Ice Age, Shame are at The Roxy with Pelada, PUSHA T is at The Novo, Low Hum is at The Echo with Intestinehead, Storefront Church, El Mañana, Forever X2 are at the Satellite with Trapdoor Social, WASI, Izaak Opatz is at the Bootleg with Sam Weber, The Deltaz, The Marias “ABQ” Music Video Premiere at Los Feliz Theatre, Don Flemons is at The Grammy Museum, Bring The Thunder with Jailbyrds, Almost Awake, 42 King is happening at El Cid, Neptune Recover, Sweet N Juciy, Laryssa Birdseye, A Hot Mess are at the Redwood.

On Tuesday 16th, Hop Along, Soccer Mommy are at the El Rey Theatre with Las Robertas, Smino are at the Fonda Theatre with Earthgang & Phoelix, FKJ with Ross From Friends are at The Novo, Sales are at The Roxy with Katzù Oso, Mr. Eazi is at Zebulon, Avey Tare (of Animal Collective) is at The Echo with Paradot, Shana Cleveland (La Luz) is at The Tangier Room at the Hotel Figueroa with Jess Cornelius, Olivia Jane. Ages and Ages are at the Moroccan Lounge with The Harmaleighs, Talk Time are at the Bootleg with Opus Vitae, Georgi Kay, Puscie Jones Revue, Paige Alyssa, Drake Smith are at Madame Siam, The Manx are at the Hi Hat  with Melted Bodies, Space Kelly, The Torrents, The Centuries, Frantic Rockers are at the Redwood.

On Wednesday 17th, Blackpink are at The Forum , The 1975 are at The Roxy, Charlotte Gainsbourg, Steady Holiday are at the El Rey Theatre, Melissa Etheridge is at The Troubadour, Rosalia is at The Mayan, Ella Mai is at The Novo, Horrendous, Of Feather And Bone are at The Echo with Kommand, Mortal Wound, Encoffinized, Temme Scott is at the Bootleg with Eva B. Ross, Jack Symes, The Jacks are at the Satellite with Cosmos & Creature, Josh Moreland, The Messthetics, Anna Connolly, Craig Wedren are at Zebulon, Cayucas are at Amoeba, Fiona Grey, Leah Capelle, talker, Emma Cole, Gigi Lyn, Phé are at the Moroccan Lounge with a Secret Guest TBA, Paula Cole is at The Grammy Museum, Jenny March is at the Hi Hat.

On Thursday 18th, Kaytranada is at The Novo, Better Oblivion Community Center are at The Grammy Museum, Parcels with Cola Boyy are at the Fonda Theatre, TURNOVER, Turnstile are at the El Rey Theatre with Reptaliens and Candy, Metal Allegiance featuring members of Mastodon, Testament, Megadeth & more is happening at The Belasco Theater, Hyukoh are at The Roxy, Madd is at The Echo with Tidal Babes, B.A.G. (Blimes & Gifted Gab) are at the Echoplex with Gavlyn, Wilma Vritra, FEVER 333 are at The Regent Theater, HYPNOTHESIS: Hyphy Beats, West Coast Bass, & Jazz From Outer Space are at The Echo with OnHell, Thelem, Courteous Tone, Great Dane, Tsuruda, Hapa, Woolymammoth, AJJ are at the Troubadour with Antarctigo Vepucci, Pllush, Chido, Chevere, Cool featuring Alih Jey, Loyal Lobos, El Manana are at The Hi Hat, The Lil Smokies are at the Moroccan Lounge with Michigan Rattlers, Luka Kloser is at the Bootleg with The Breathing Effect, Coco Columbia, Alex Andre, HU:MAN are at the Satellite with Klvr Grl, RANDY RANDALL / TIM RUTILI / ARTHUR KING are at Zebulon, Moon Riot, Valley Rats, Ward are at the Redwood.

On Friday 19th, it’s Coachella 2019 with Childish Gambino, Janelle Monae, The 1975, RUFUS DU SOL, BLACKPINK, and many more at Empire Polo Club, P!nk is at The Forum, Trey Anastasio is at the Greek Theatre, Perfume are at the Theatre at Ace Hotel, Sun Kil Moon is at The Masonic Lodge at Hollywood Forever Cemetery, Parkway Drive, Killswitch Engage are at the Hollywood Palladium, Superorganism are at The Roxy with Simpson, Boy Harsher are at Zebulon, Princess are at the Teragram Ballroom, AJJ are at The Troubadour with Antarctigo Vepucci, Pllush, The Shrine are at House of Machines with The Paranoyds, Cat Scan, Good Kid are at the Moroccan Lounge with Suzie True, Cape Francis, Angelica Rockne are at the Bootleg with Lauren Barth, SLUGS, Beauty Queen, Henry Nowhere are at The Hi Hat, Kate Bush Tribute Nite with Baby Bushka is happening at The Echo with Iconique, Wand are at the Echoplex with Sun Araw, Automatic, Omara Portuondo (Buena Vista Social Club) is at The Regent Theater, Killer Hill, Barrio Tiger, Electric Children, Analog Party are at the Redwood.

On Sunday 21st, it’s Coachella 2019 with Ariana Grande, Khalid, Zedd, Gesaffelstein, Bad Bunny, Chvrches, Gucci Gang, and many more at the Empire Polo Club, LEBANON HANOVER, SECOND STILL, RITUAL VEIL are at the Echoplex, Grand Ole Echo is happening at the Echo with Rob Leines, Maesa, Kyle McNeill, Nicholas Mudd Band, Ashleigh Flynn & the Riveters, The Plot In You are at the Teragram Ballroom with Like Moths To Flames, Dayseeker, Limbs, DAMO SUZUKI (OF CAN) is at The Roxy, Douse, Shit Giver, Band Aparte are at The Hi Hat, Sunday Night Song Singing with Jon Snodgrass, Garrett Dale, Jennie Cotterill, Stacey Dee,  Donald Ashley Spence at the Redwood.