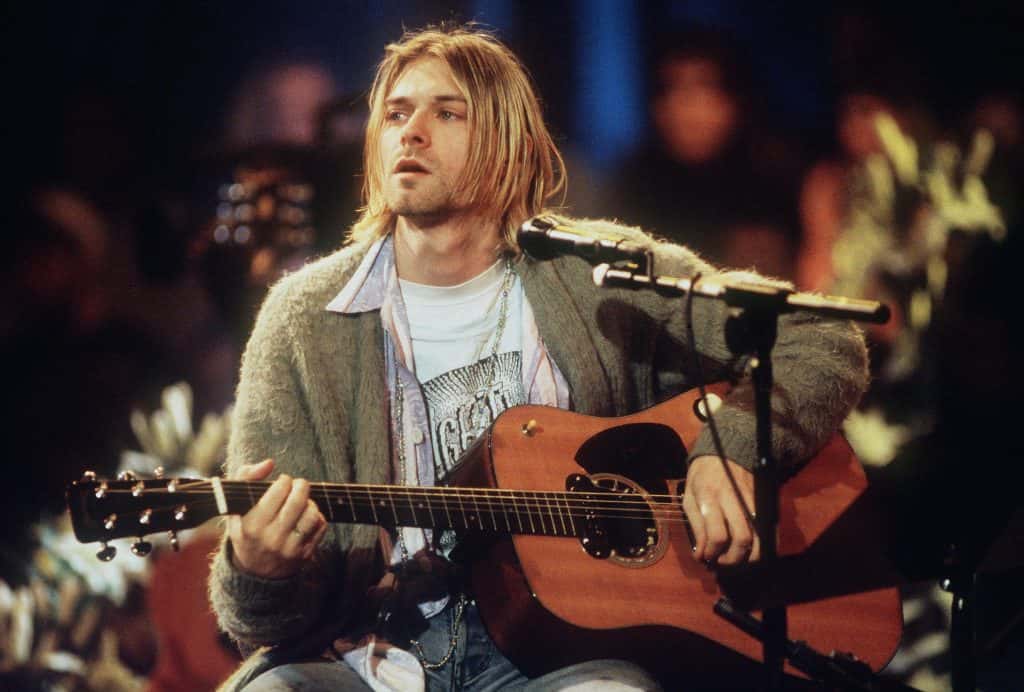 Because Kurt Cobain would have been 53 a few days ago, fans, who think his case needs a second examination, were encouraging people to write to King County Medical Examiner’s office through this website. In particular, the recent interview of Dr. Cyril Wecht published by Santa Monica Observer was a strong motivation, as the renowned forensic pathologist recently declared that he would welcome an opportunity to review Cobain’s autopsy report, and called the suicide theory ‘absurd.’ ‘The scene was not properly investigated by homicide detectives and by criminalists. There was no detailed study and examination of the physical surroundings. The body was just moved and taken to the medical examiner’s office so those things were not done,’ Dr. Wecht declared in the interview. Based on what he was able to examine, Wecht would change the manner of death to undetermined.

I decided to give it a try and I contacted the King County Medical Examiner’s office, and while mentioning Dr. Wecht’s recent declarations, I asked why it would not be possible to get a second opinion by renowned forensic pathologists?

To my surprise – since the administration is not always very prompt to send a response – I got this answer :

‘Thank you for your interest in the investigation of Kurt Cobain’s death. The King County Medical Examiner’s Office worked with the local law enforcement agency, conducted a full autopsy, and followed all of its procedures in coming to the determination of the manner of death as a suicide. We’re not able to provide specific details about what informed our conclusion, as the autopsy records are private under state law and can only be released by the next of kin.

Our office is always open to revisiting its conclusions if new evidence comes to light, but we’ve seen nothing to date that would warrant reopening of the case and our previous determination of death.’

I sent another email to be more specific. Under Washington state’s law, autopsy reports are not public records, but why wouldn’t experts such as Dr. Wecht be allowed to see it? I even added that, as long as the autopsy is sealed and off-limit, the so-called ‘conspiracy theories’ around Cobain’s death would exist. So why wouldn’t they want to shut them down once for all with a second opinion if they are so certain it was suicide? Don’t they care a bit? I got this second answer:

‘Thanks for your response, and believe me – we very much care! Also, as today is Mr. Cobain’s birthday, he is in everyone’s thoughts.

Unfortunately, as Dr. Wecht is not a pathologist employed here at KCMEO, he could not look at the record, per Washington State law. The only person who could request it is the next of kin. If that person requested the report, they could then share it with whomever they wanted to. So, we are not the ones keeping the record sealed, it is state law. Second opinions ARE common practice in medicine—but it is the patient who must request them. For decedents, it is the next of kin.

But I do want to say that, even if another pathologist reviewed the report, this wouldn’t be a “second” opinion. The long-standing practice in this office is that, for each autopsy, the pathologist shares all of the information available and their conclusions with the rest of the pathologists in the office. At that point, the other pathologists ask questions and challenge the pathologist on their findings. This process creates a double-check from experts with very diverse opinions. While it is the pathologist of record who is ultimately responsible, in our office every one of our pathologists is part of the decision making process.

I hope this helps you to understand the care that was taken in Mr. Cobain’s case, just as it is in every one of the cases this office handles each year.’

I concluded there are very few chances (I would say close to zero) that this case will ever be re-examined. Autopsy records can only be released by the next of kin, so in Kurt’s case by Courtney Love, his daughter Frances, one of his parents, Wendy or Donald, or one of his siblings. Of course, Courtney is not going to ask for it, nor Frances who is now reconciled with her mother. As for the rest of the family, they have been very passive during all these years so why would they attempt anything now? We don’t even know what they think of the situation and they may firmly believe it was suicide.

As Dr. Wecht said: ‘The legal next of kin would have to become very active in pushing for this.’ And the reexamination of the case ‘would have to emanate from the district attorney or a law enforcement agency.’ Very active is the key.

Plus the second part of their email tends to show they stand behind their conclusions just because the pathologist has shared information and conclusions with other pathologists?

So I guess no petition online, no letter sent to the medical examiner is going to do anything because no member of Kurt Cobain’s family is asking for the autopsy report to be reexamined. I guess fans should start asking Cobain’s father? Sister? to get involved.

At this level, this case is very different from Elliott Smith’s case for two reasons: Elliott’s case is open, the autopsy report is not conclusive whereas Kurt Cobain’s case is closed and was ruled a suicide. Plus, since laws are different in California, anyone can obtain Elliott Smith’s autopsy report. That said it’s not as if we were making giant progress at solving Elliott’s case.