Kulick On Tour With Andy Black 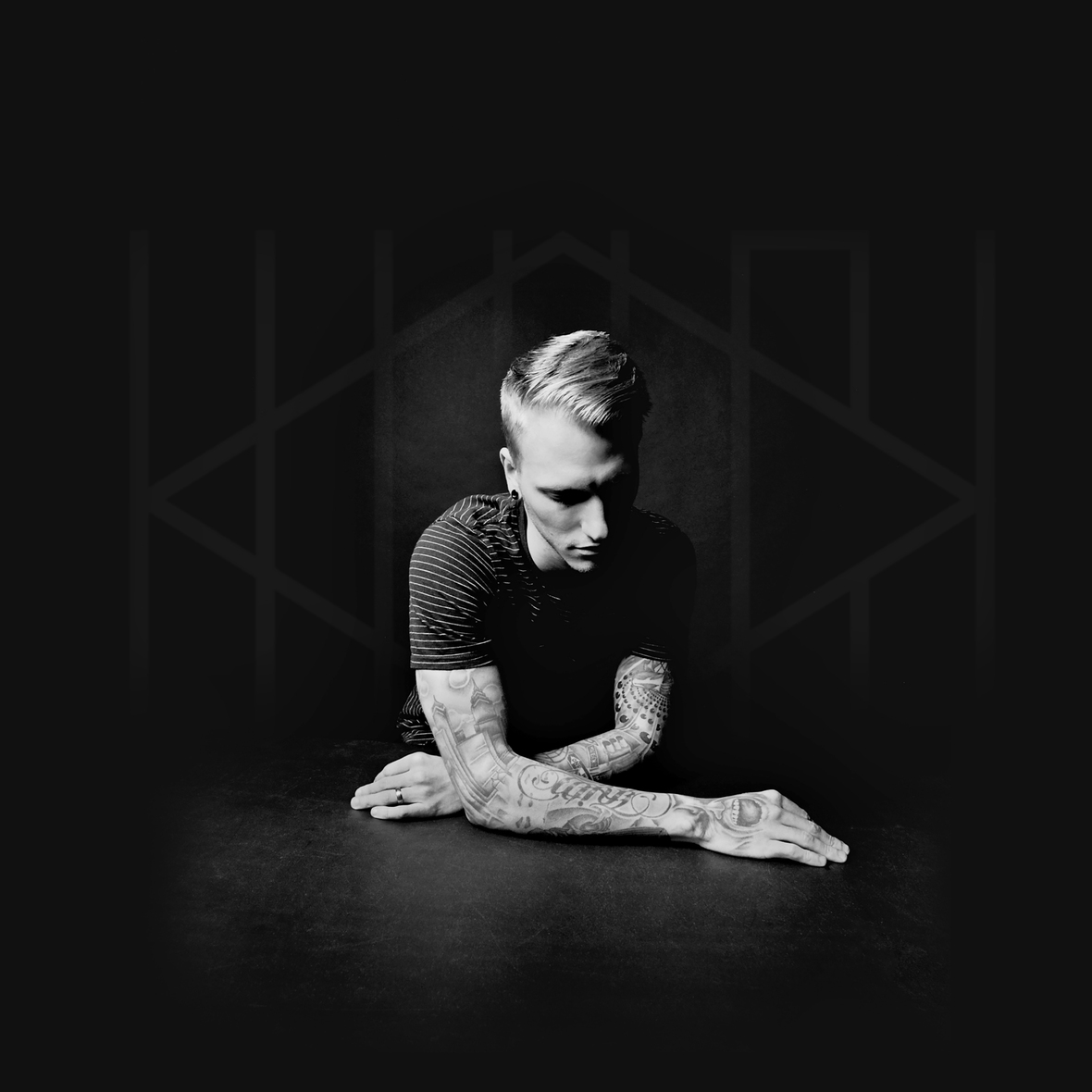 Kulick On Tour With Andy Black

West Penn, PA’s Kulick is wrapping up a supporting stint on Andy Black’s headline tour, along with The Faim. The tour winds down on May 17 in Virginia Beach VA.

Kulick’s latest EP ‘Hydroplane’ is out now, along with his latest single “Scatterbrain.”

“Hole In My Head” Video:

Originally from West Penn, PA, Jacob Kulick who now goes solely by his surname, turned his tiny closet into his own private music studio at age 12 and began writing and recording songs as a way to cope with his anxiety and the loneliness of being an outcast. “Middle school was a tough time—I went through a lot of bullying, like a lot of people do when they’re different in a small town,” says the 27-year-old singer/songwriter.

Kulick co-founded a high school band Story of Another, self-produced his own album and went on to study audio engineering at the Art Institute of Philadelphia. He got a job at CBS Radio in New York City and crossed paths with a fellow musician who had a connection at RCA Records. Once he’d landed an introductory meeting with the label, Kulick devoted the next two years to building up his solo material and collaborating with other writers. In summer 2017, those two years of intense creativity led to Kulick signing a deal with RCA/Gold’n Retriever Records.

He released his debut EP Hydroplane in 2018 via Gold’N Retriever/RCA Records, featuring his powerful single “Ghost.” In March 2019, he released a new track titled “Scatterbrain,” which he explains is a song about, “today’s busy society, both young and old, and the battle to stay true to who you are.” Since releasing his debut EP, Kulick’s garnered almost 3 million streams worldwide and counting.

In all of his songs, Kulick shows his rare ability to turn everyday pain into music that’s undeniably life-affirming. He possesses sharp songwriting skills and innate musical talent that he has carefully honed since first learning to play drums and guitar at a young age. He says about songwriting: “I started making music because I felt like I had to get something out of me, although at the time I wasn’t even completely sure what that was.”

Kulick continues to live in PA where he has found a certain solace in staying close to home, both geographically and in the emotional essence of his songwriting. “Every single time I write, it’s that same feeling from when I first started out with music—it’s my way of dealing with all this stuff going on in my head.” 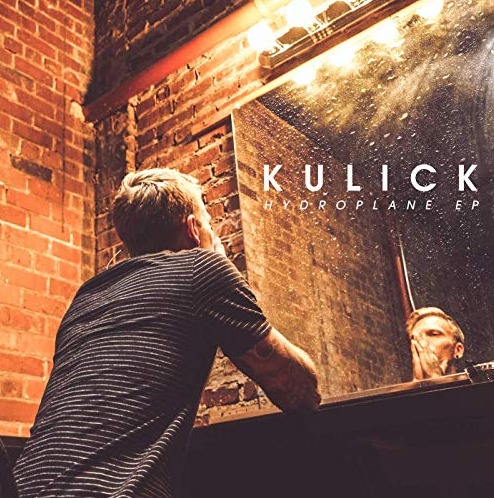 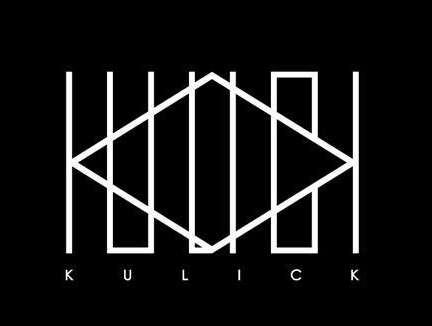