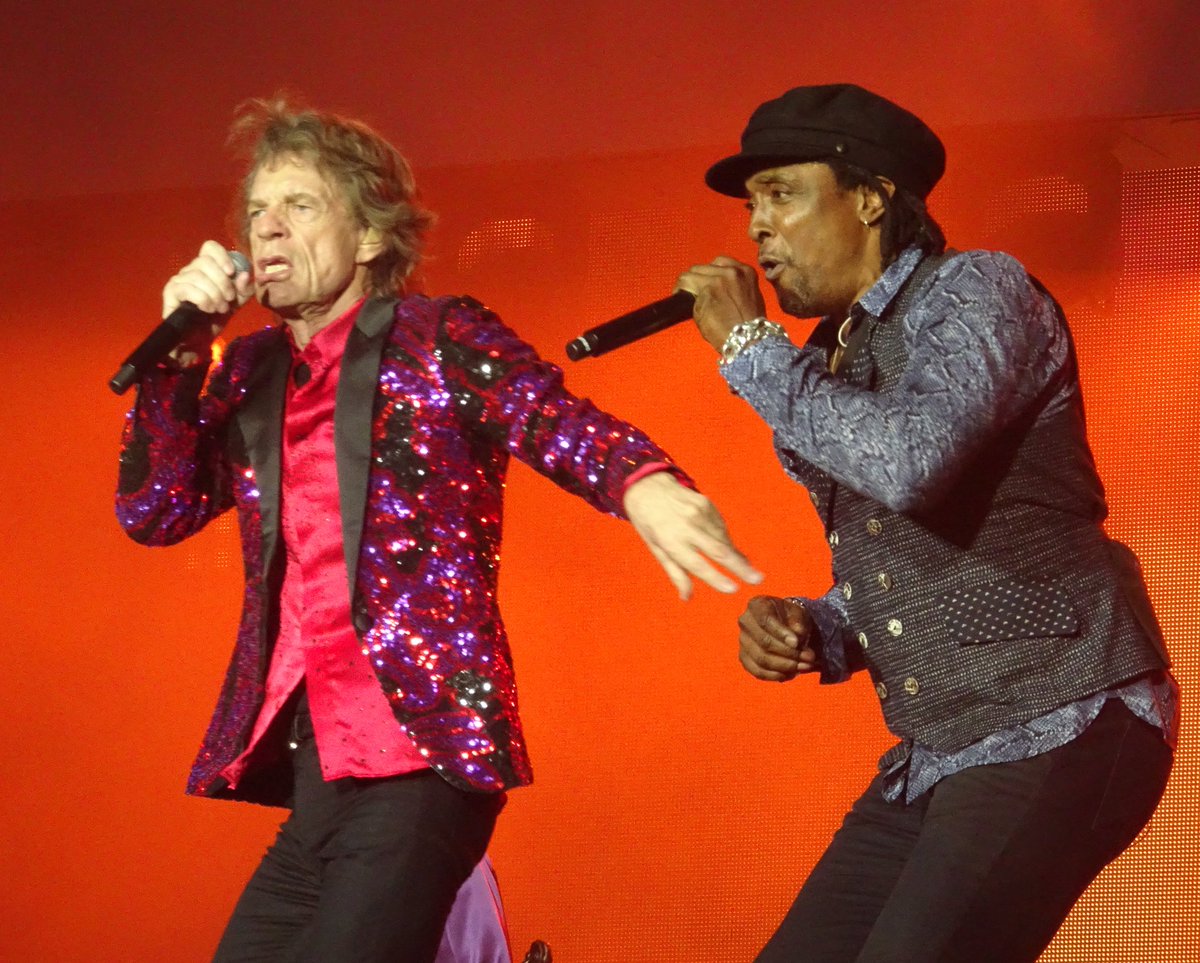 (Los Angeles, CA) – Tune into KPFK’s “Evolution Of The Groove” this Friday, April 19 with host Vince Wilburn, Jr., who welcomes Bernard Fowler, longtime Rolling Stones back-up vocalist and percussionist. Fowler releases new album Inside Out on April 19 (Rhyme & Reason Records) featuring deconstructed Rolling Stone’s songs. During the Stone’s 2015 Zip Code tour, he riffed on a Stone’s song as dramatically delivered spoken word – and the band dug it. This gave him both the inspiration and greenlight to record the tracks. Fowler will take listeners on a deep dive on the making of the album. Because – it’s where the groove matters.

“Evolution Of The Groove” is a free form, progressive platform that covers a multitude of genres and topics, designed to keep the cultural conversation moving forward, in the spirit of Miles. Wilburn, Jr. takes a deep dive into music, art and culture with no genre boundaries, the first three Friday’s of each month from 7 p.m. – 8 p.m. PST on KPFK Radio 90.7 FM in Los Angeles and online at www.kpfk.org.

The title “Evolution Of The Groove” is taken from a 2007 Miles Davis re-mix EP featuring Nas and Santana, which Wilburn, Jr. is a producer on. Davis, widely noted as one of the most innovative musicians of all time, is the uncle and musical mentor of Wilburn, Jr. Check out the theme song here.

Back in the day, Fowler sang with the groundbreaking dub-electronic band Tackhead as well as downtown avant-funkers Material and iconic DJ Larry Levan. He was a founding member of the New York Citi Peech Boys, who emerged from Manhattan’s fabled early-’80s house/garage scene.  Blue-chip visionaries like Philip Glass, Yoko Ono and Ryuichi Sakamoto have him sing on their records; the guy is on Public Image Ltd.’s landmark 1986 Album and Herbie Hancock’s hit mid-’80s electro-funk albums.

The time was right: after two rock-oriented solo records — 2006’s Friends with Privileges and 2015’s The Bura — ”I wanted to do something different,” says Fowler.  “And spoken word is definitely different.  Things that other people run away from, I run to.”  Fowler began poring through the Rolling Stones songbook in search of material.  “I found a lot of gems,” he says.  “The stuff I wound up using only scratches the surface.”

Inside Out has deep roots in New York City. The influence of the visionary ‘60s proto-rap group Last Poets shines brightly on “Tie You Up” and “Undercover of the Night.”  The music of another proto-rapper, Gil Scott-Heron — just one of many legends Fowler has recorded with — is also in the house.  But perhaps most of all, look to “Jibaro,” an incendiary poem by Felipe Luciano, a former member of the radical Puerto Rican-American rights group the Young Lords and an early member of the Last Poets.  “I saw him recite it on an HBO poetry show and that just rocked me,” says Fowler.  “I never forgot it.  He’s a really big inspiration for this record.”

That strong feeling of back-in-the-day New York is where the autobiography comes in.  Growing up in New York City’s predominantly black and Puerto Rican Queens Bridge Projects, Fowler listened to a lot of funk and r&b. Inside Out  is laced with references to touchstones like James Brown (“Dancing with Mr. D”), War and the Chambers Brothers (“Time Waits for No One”), Curtis Mayfield (“Sister Morphine”) and any number of ‘70s funkateers.  And it just so happens that the first record Fowler’s dad ever gave him was 12 x 5 — the second album by up-and-coming British r&b combo the Rolling Stones.

Inside Out demonstrates what cover versions are supposed to be: reinterpretations that are not only a vehicle for personal expression, but also put the material in a new light. 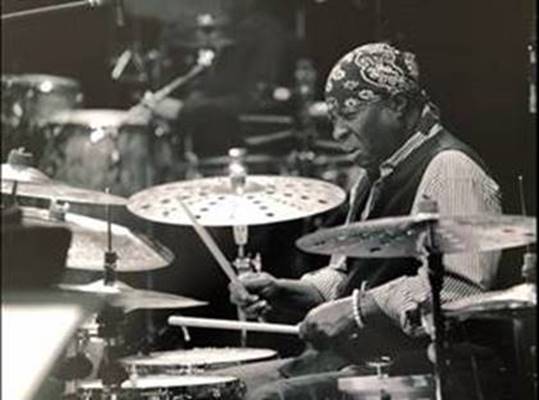 Wilburn, Jr. is a highly accomplished drummer and producer, who has both toured and recorded with Miles on many legendary recordings from 1984 through 1987, including:  The GRAMMY-Award winning album “AURA” — which he co-produced; “Decoy” – which he also co-produced; “You’re Under Arrest”, and the 2008 GRAMMY nominated “Miles From India” – which hit #8 on the Billboard jazz charts. Wilburn, Jr. also toured internationally with the All-Star “Miles From India” ensemble to sell-out crowds. He is also a producer on the Grammy-winning “Miles Ahead” soundtrack for “Best Compilation Soundtrack For Visual Media.”

KPFK has been broadcasting since 1959 over 110,000 – Watts, the strongest signal west of the Mississippi. KPFK continues to produce the majority of programs in-house giving it the flexibility to provide a platform for stories, news, music, and information to serve the cultural welfare of the communities in and around Southern California that you will not hear anywhere else. KPFK believes forging social change is a fundamental part of how radio can make a positive impact on communities. 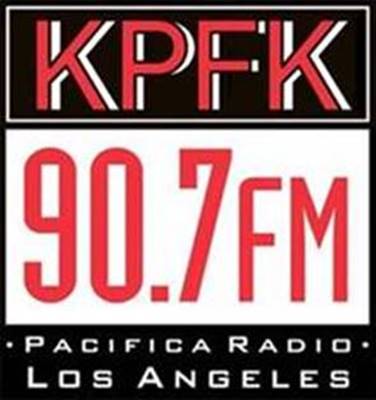