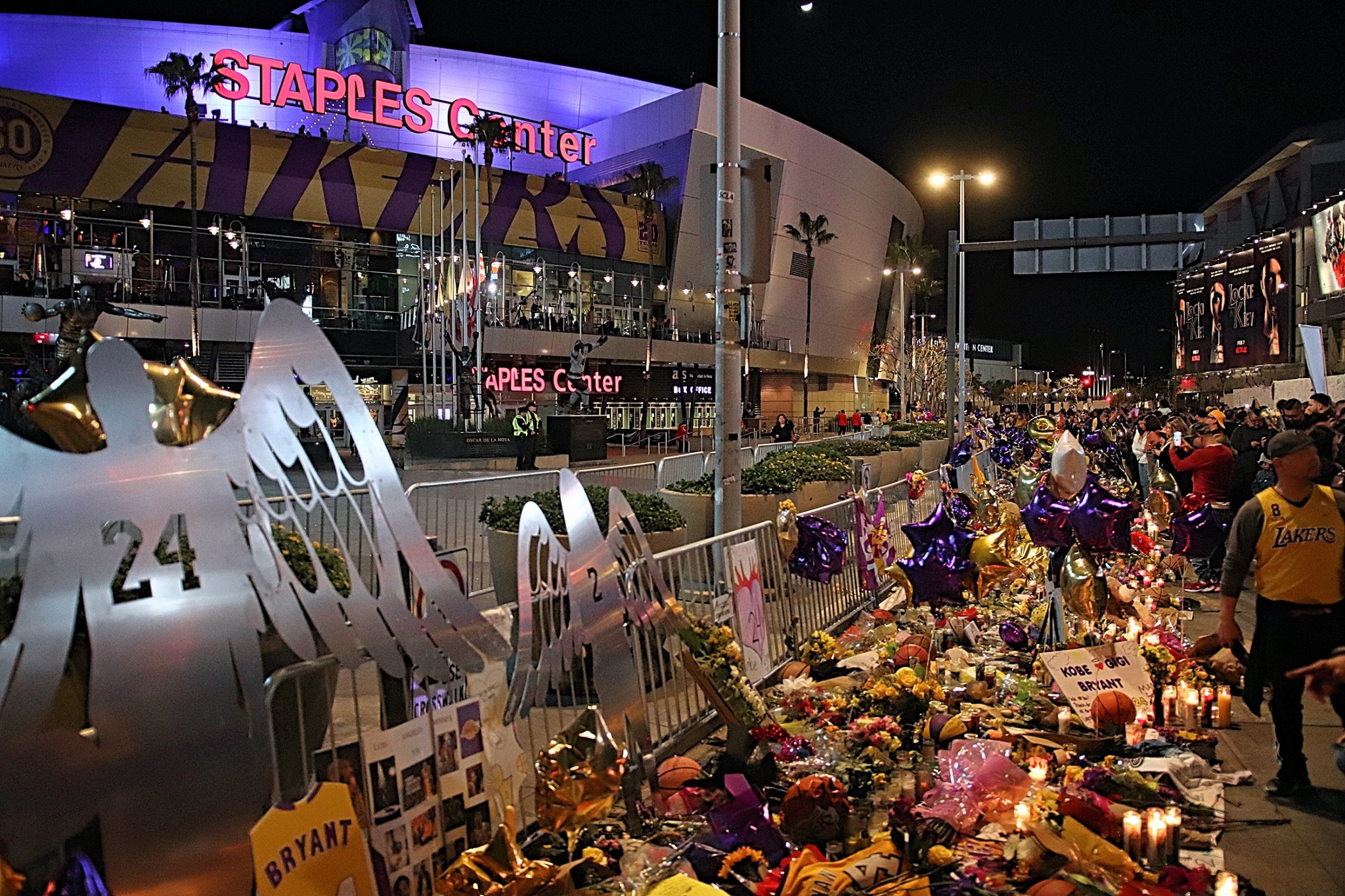 The neighborhood all around the Staples Center, downtown Los Angeles, has been transformed into a giant memorial for Lakers’ legend Kobe Bryant. I have never been a fan of sports, basketball or any other ball games, but Bryant transcended sport, he was one of LA’s heroes and the scene around the Staples Center is certainly overwhelming right now. Since the helicopter crash which killed 8 other people last Sunday, including Bryant’s daughter Gianna, people have been honoring the legend, and an impressive number of fans have been congregating around the L.A. Live place just outside the Staples Center. The scene is all gold and purple, the Lakers colors, and the sidewalks are now covered by hundreds of balloons, candles, messages, flowers, stuffed toys, basketballs, sneakers, DIY posters and messages of love and sorrow. Several giant white walls have also been installed and they are already covered by fans’ messages. It is extremely moving. Lee Zeidman, the president of Staples Center, Microsoft Theater and L.A. Live has estimated that hundreds of thousands have already visited the massive memorial and leaving an impressive amount of items of all sorts.

On Friday night, the Lakers were playing their first game at the Staples Center since Bryant’s death, and even though fans had been encouraged to stay home, the scene was crowded and the emotional vibe was very intense. You could hear people chanting ‘Kobe, Kobe, Kobe’ while watching the game on TV screens outside an L.A. Live restaurant. The Lakers lost the game against the Portland Trail Blazers, but it didn’t really matter for the fans, the emotion was raw and intense. Inside the Staples Center, Usher opened the pregame ceremony with a rendition of ‘Amazing Grace’, and a video tribute, showing Bryant talking about basketball, life, and fatherhood was screened.  LeBron James gave a heartfelt speech before the game, which was of course dedicated to Bryant.

Besides Usher, Kobe Bryant had a solid connection with music. Since his death, plenty of musicians and artists have expressed their admiration, starting with the artists who performed at the Grammys (Run D.M.C., Lizzo, Lil Nas X,..) to a long list of rappers including Kanye West, Chance the Rapper, Diddy, Lil Wayne, Snoop Dogg, Drake, and 2 Chainz, who have all posted photos on their social media.

According to the LA Times, Bryant had even started a hip hop career 2 decades ago, he had signed a deal with Sony Records in 1999 to release his own studio album, and in 1998, Kobe Bryant was even living in the New Jersey mansion of hip-hop record executive Steve Stoute. However, after the failure of Bryant’s solo single, ‘K.O.B.E.,’ featuring Tyra Banks, the album was never released, and his hip hop career was cut short. Kobe Bryant has nevertheless left a long list of collaborations with others, like this remix of Destiny’s Child’s 1999 hit ‘Say My Name,‘ or this1997 cameo in Brian McKnight’s ‘Hold Me.’ Bryant had even recruited 50 Cent, Nas and Broady Boy for his song ‘Thug Poet‘ which should have been featured on his album.

Since his death, plenty of artists have started releasing tribute songs, including Bad Bunny,’ The Game, Big Sean, and Hit-Boy, Lil Wayne…. This is probably just the beginning as Kobe Bryant continues to be an inspiration for many: according to Vibe, his name can already be found in over 500 songs!

Then, the lost Kobe Bryant rap album could well be released after all. 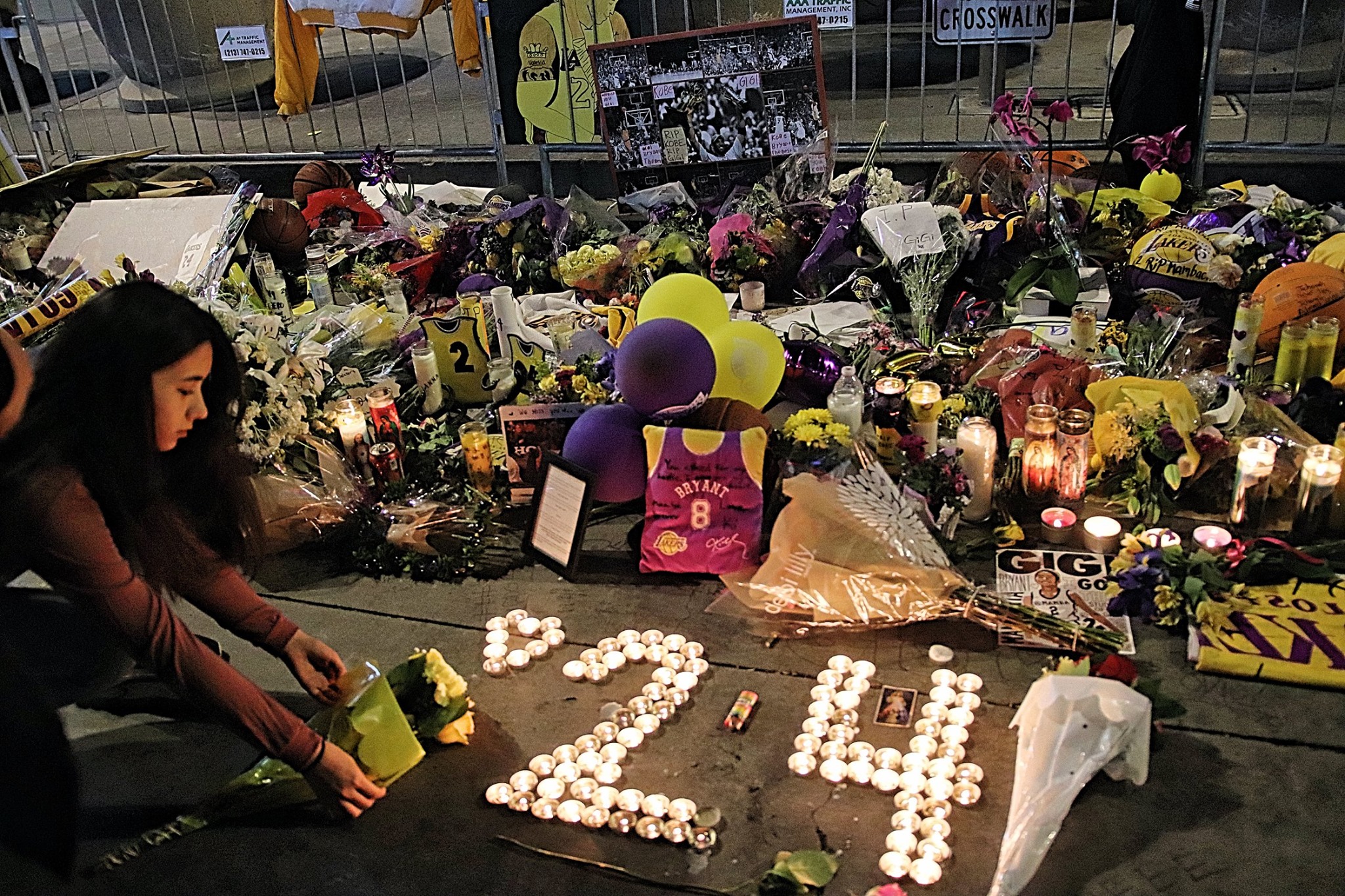 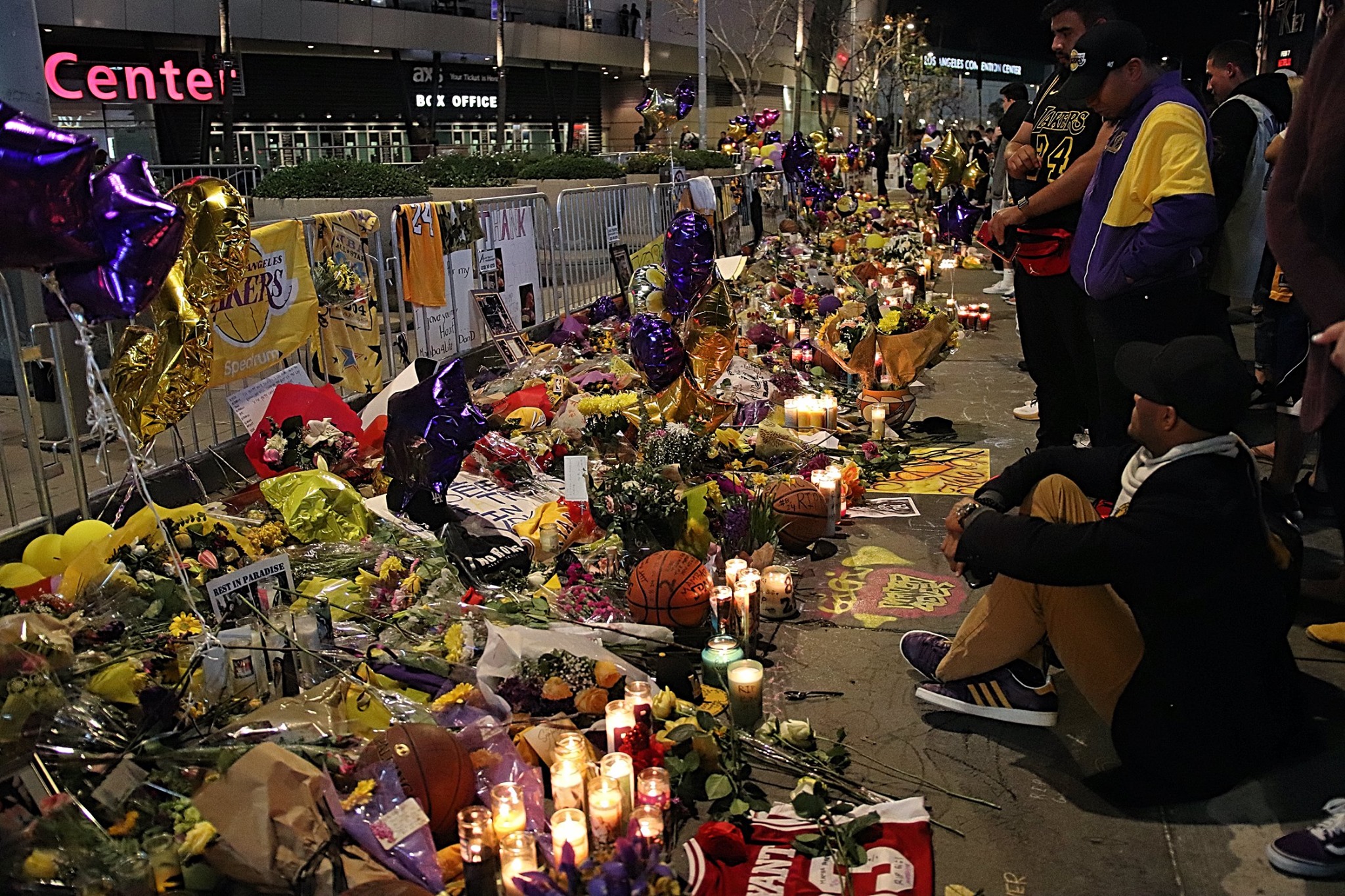 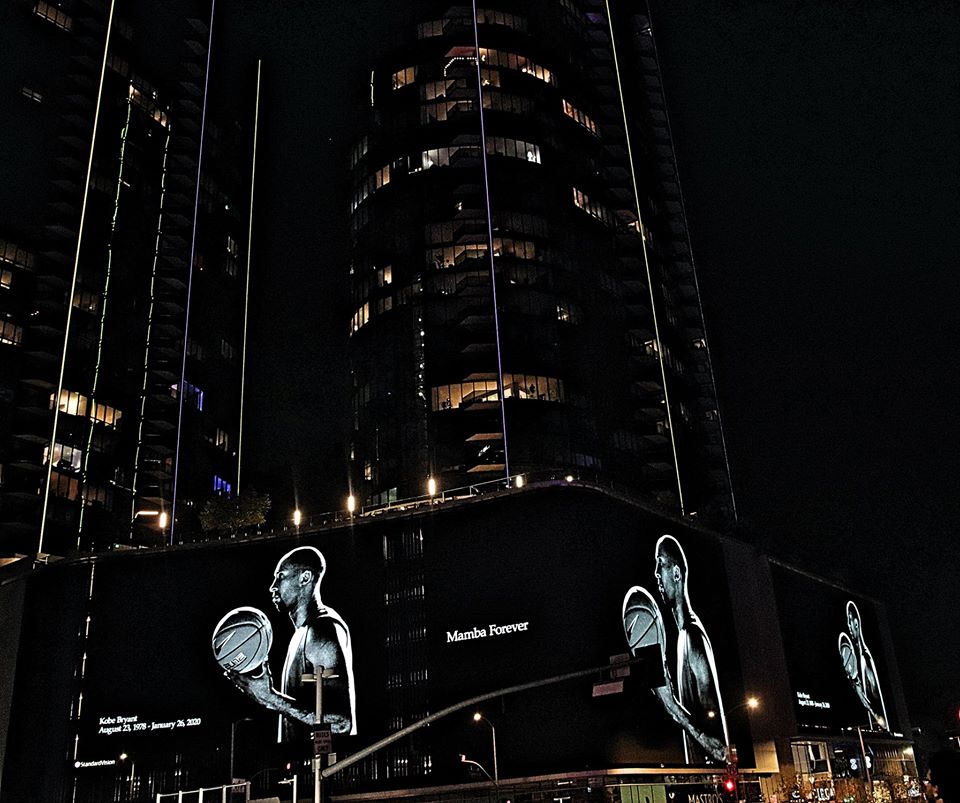 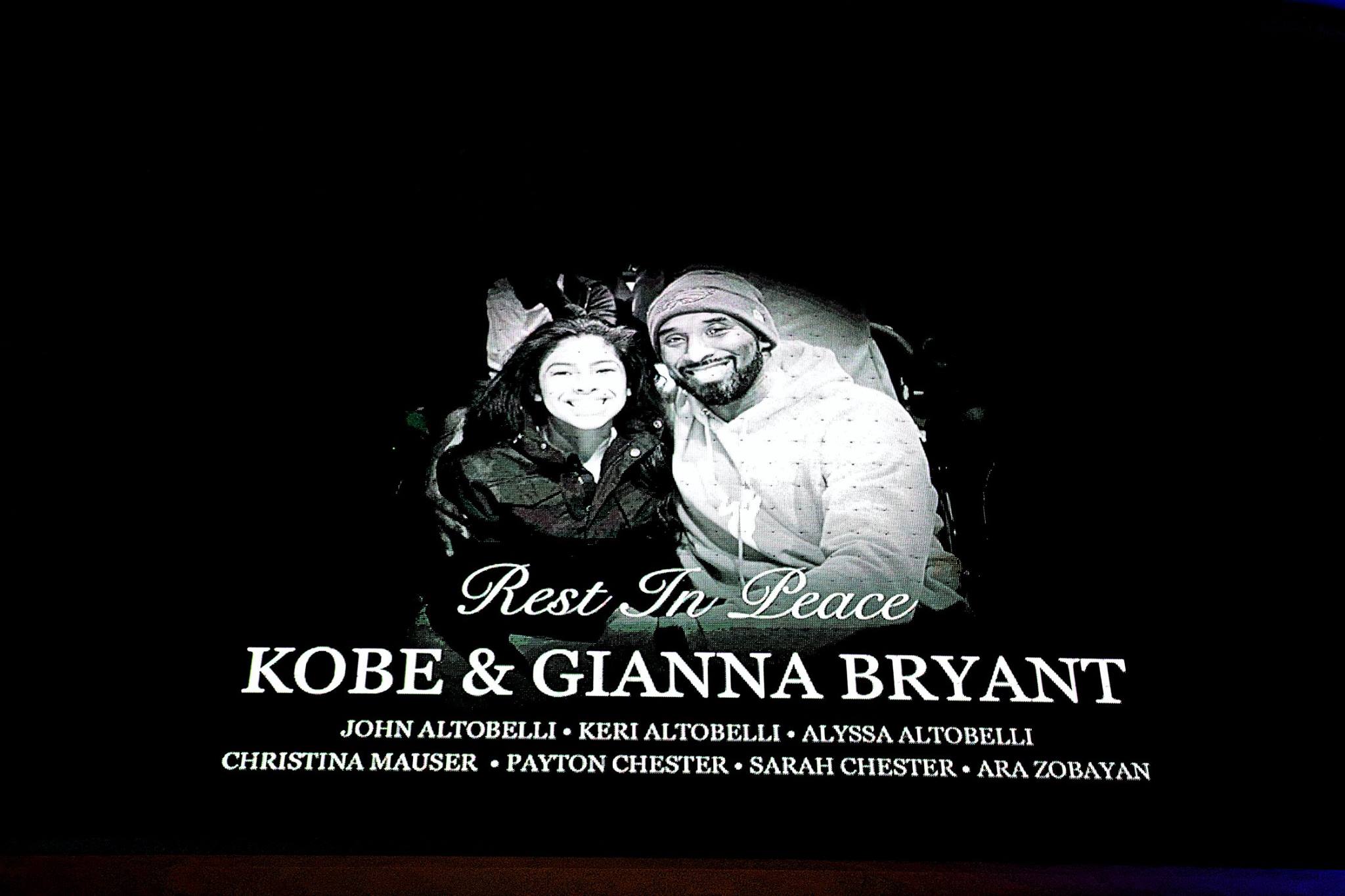 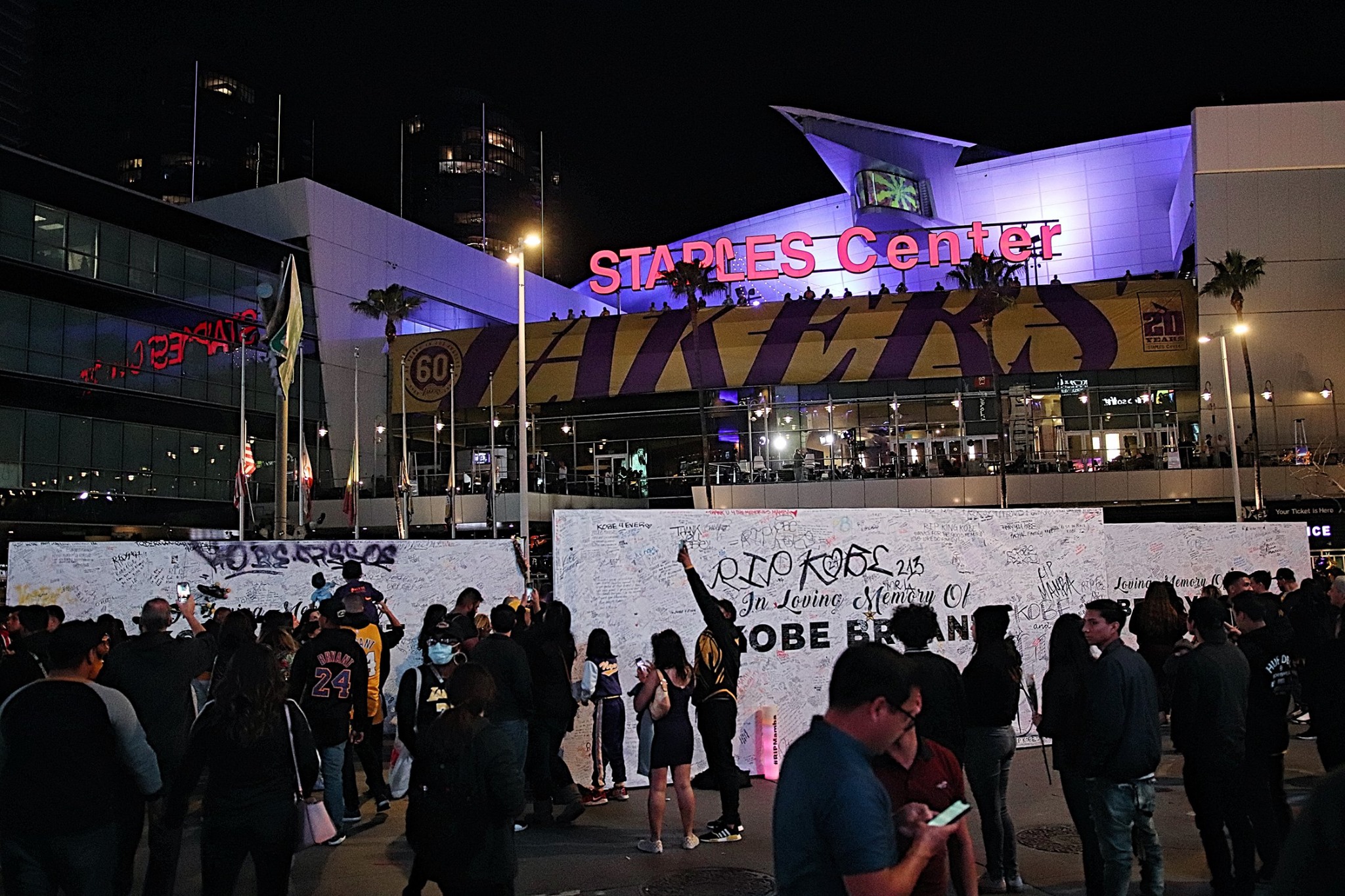 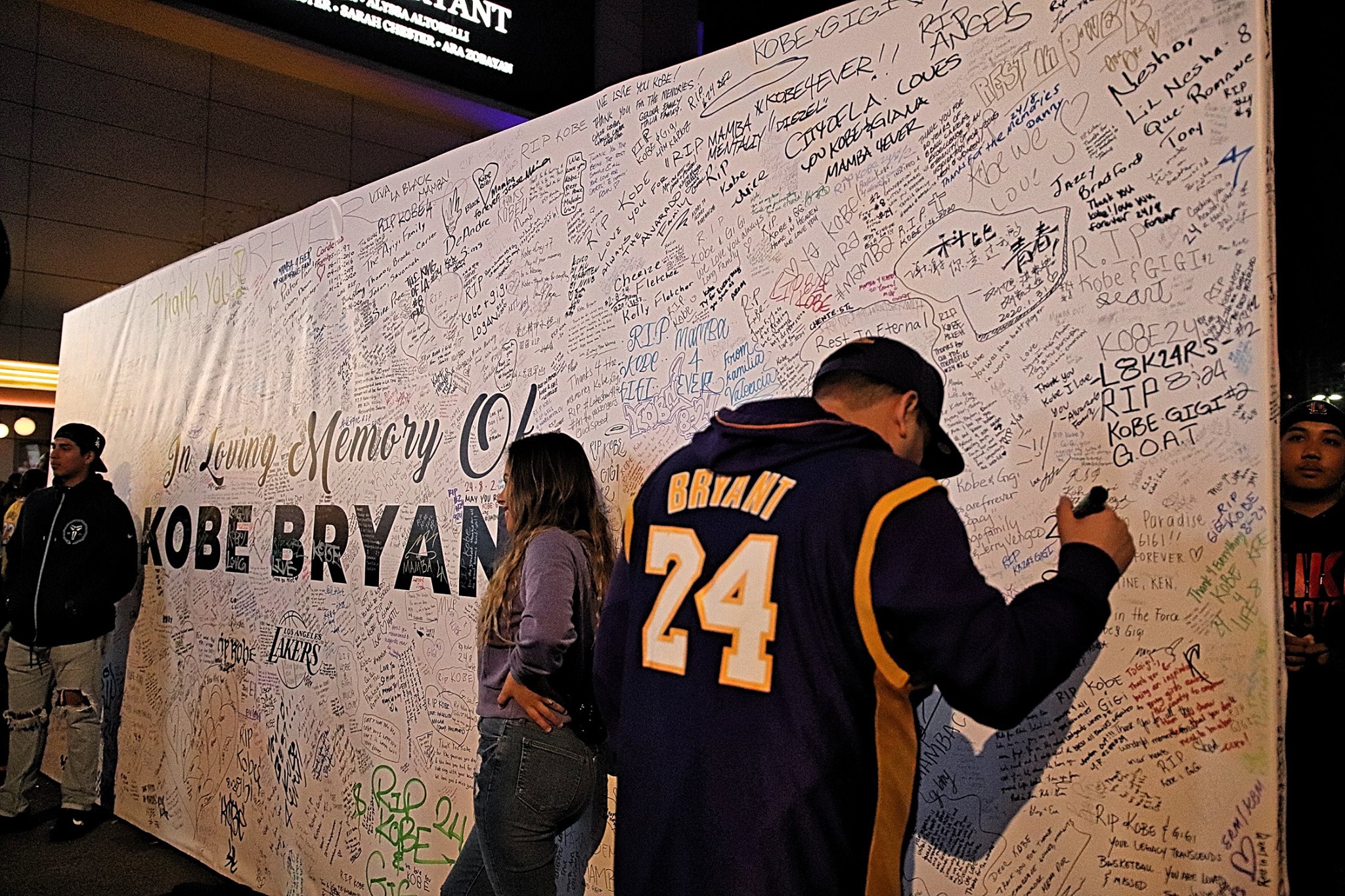 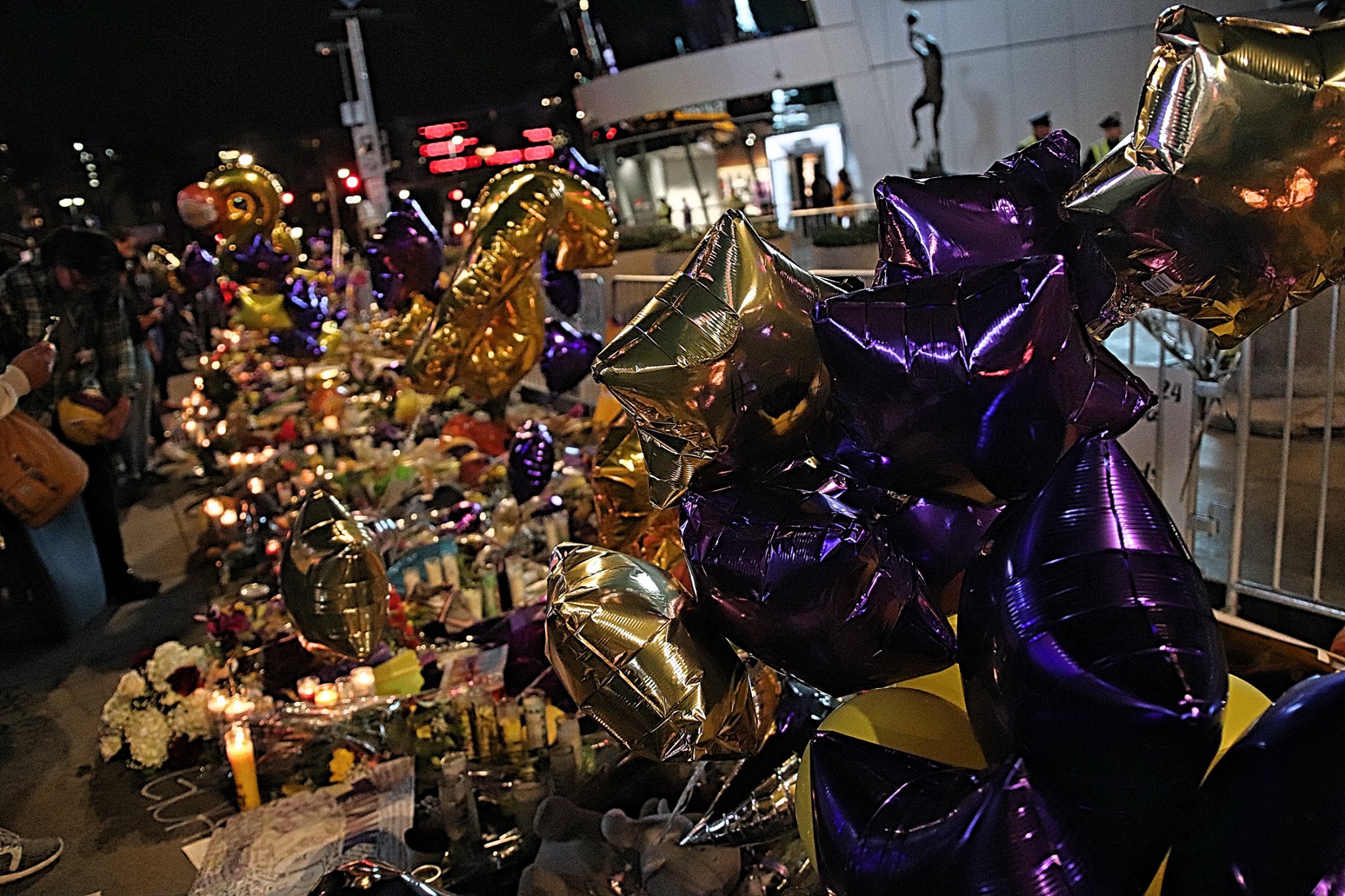 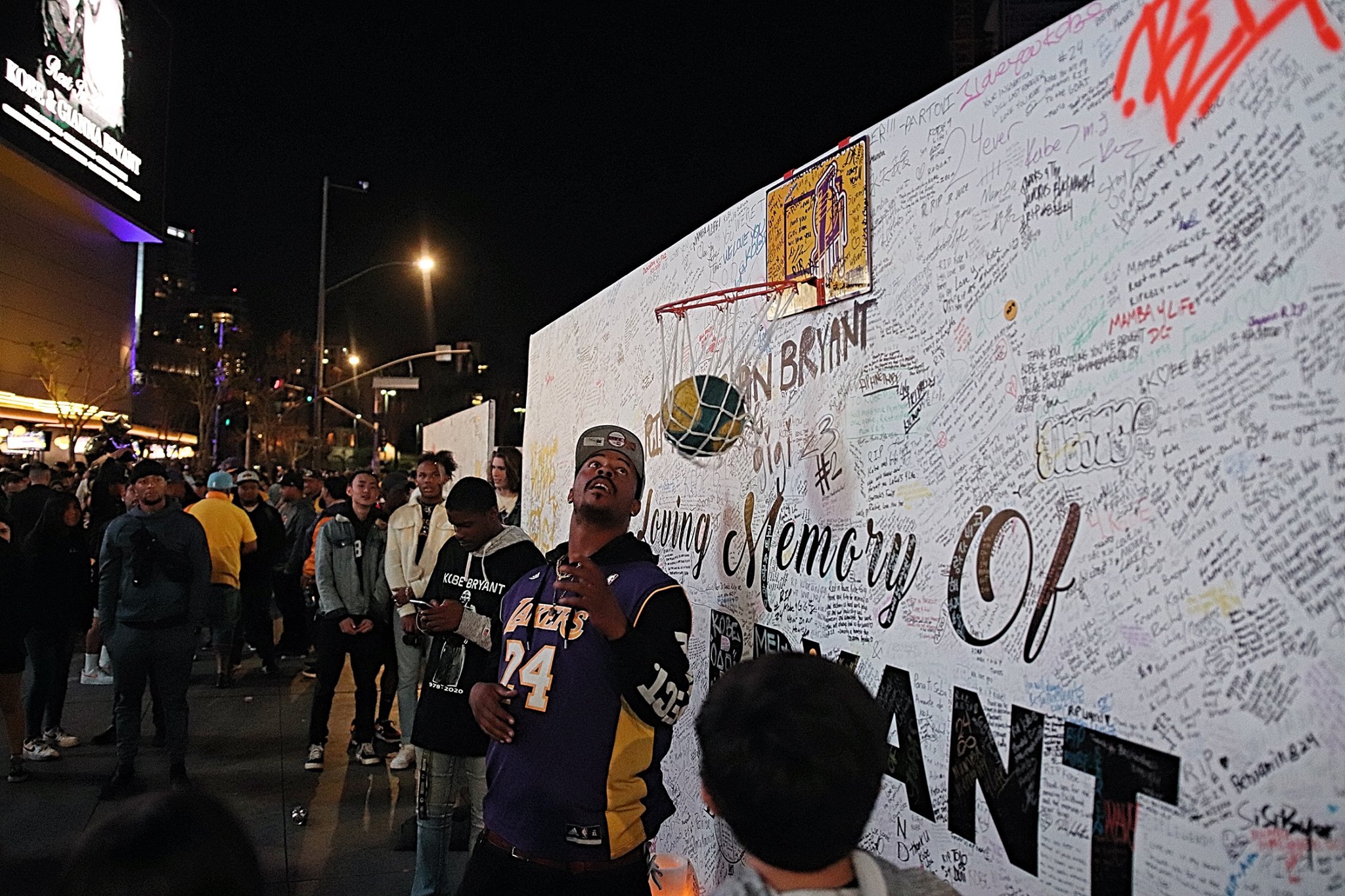 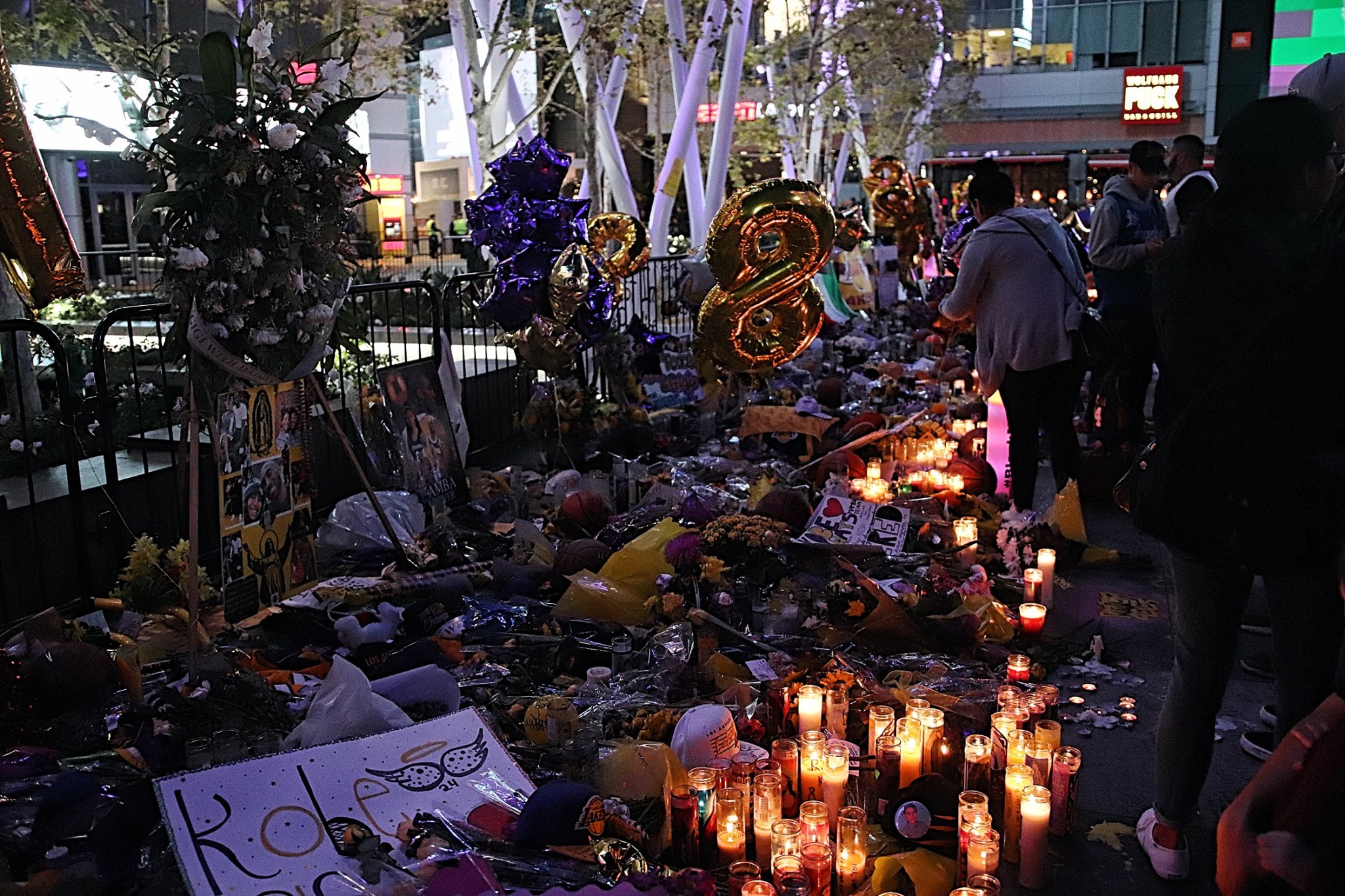 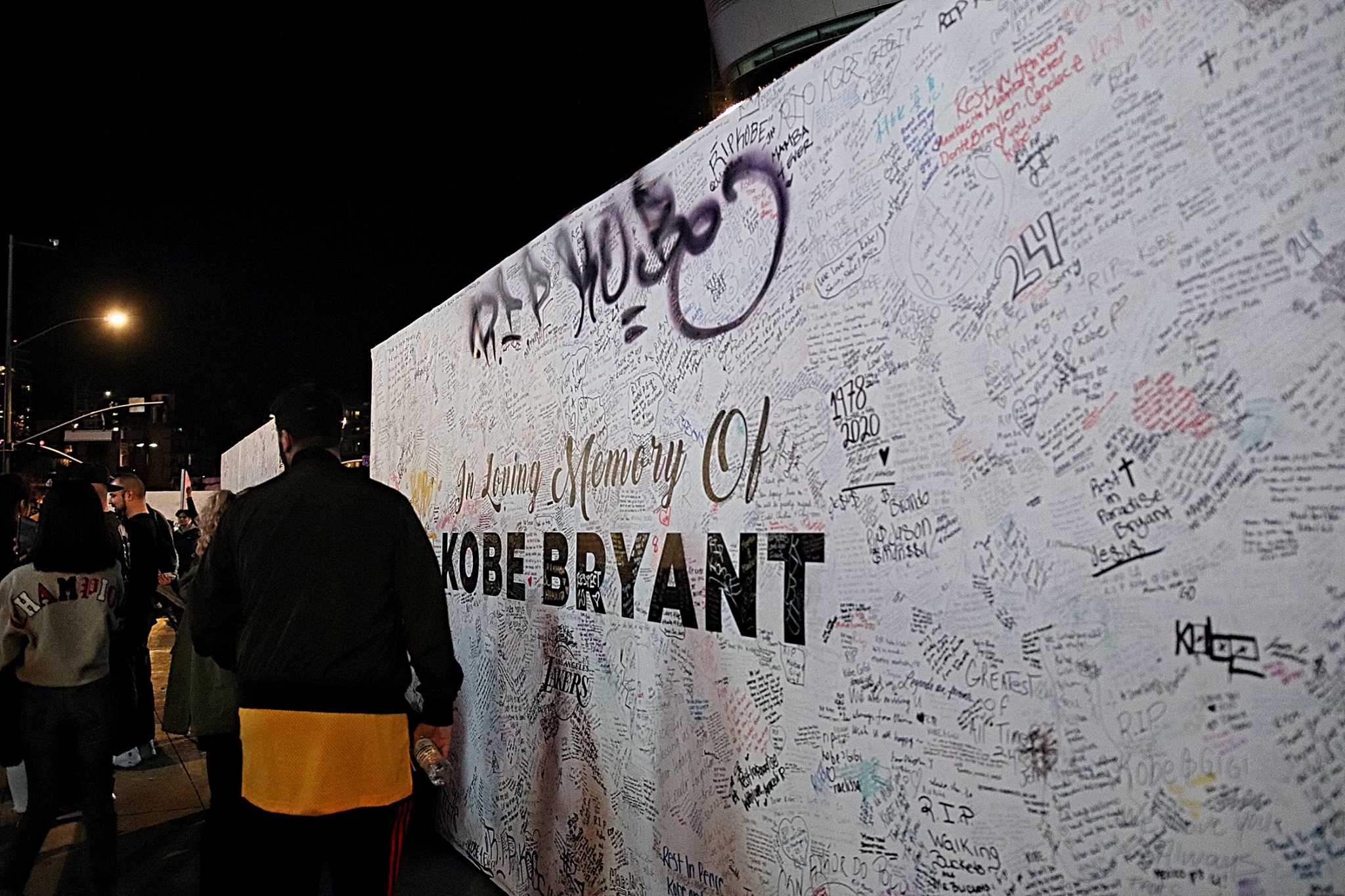 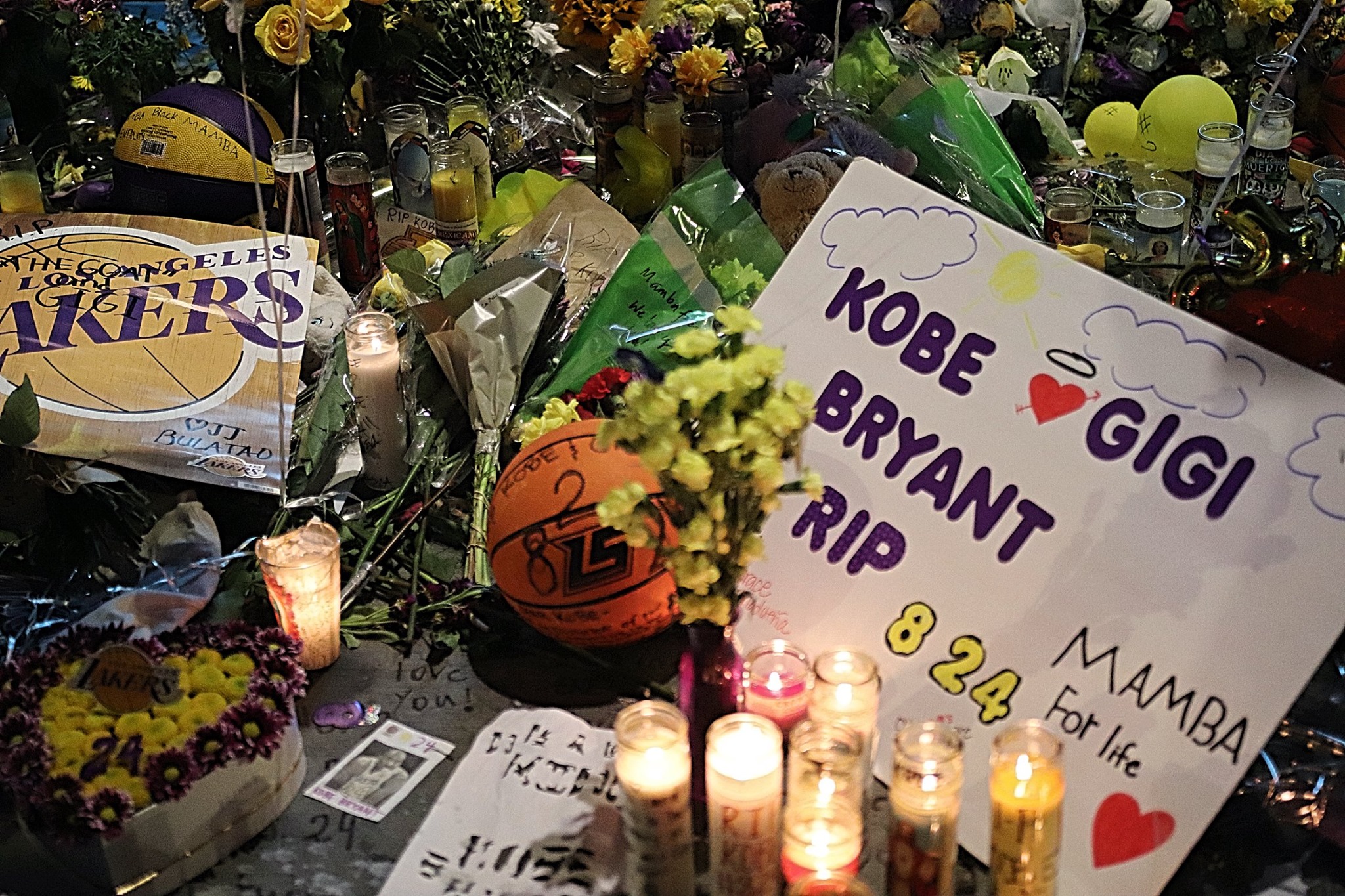 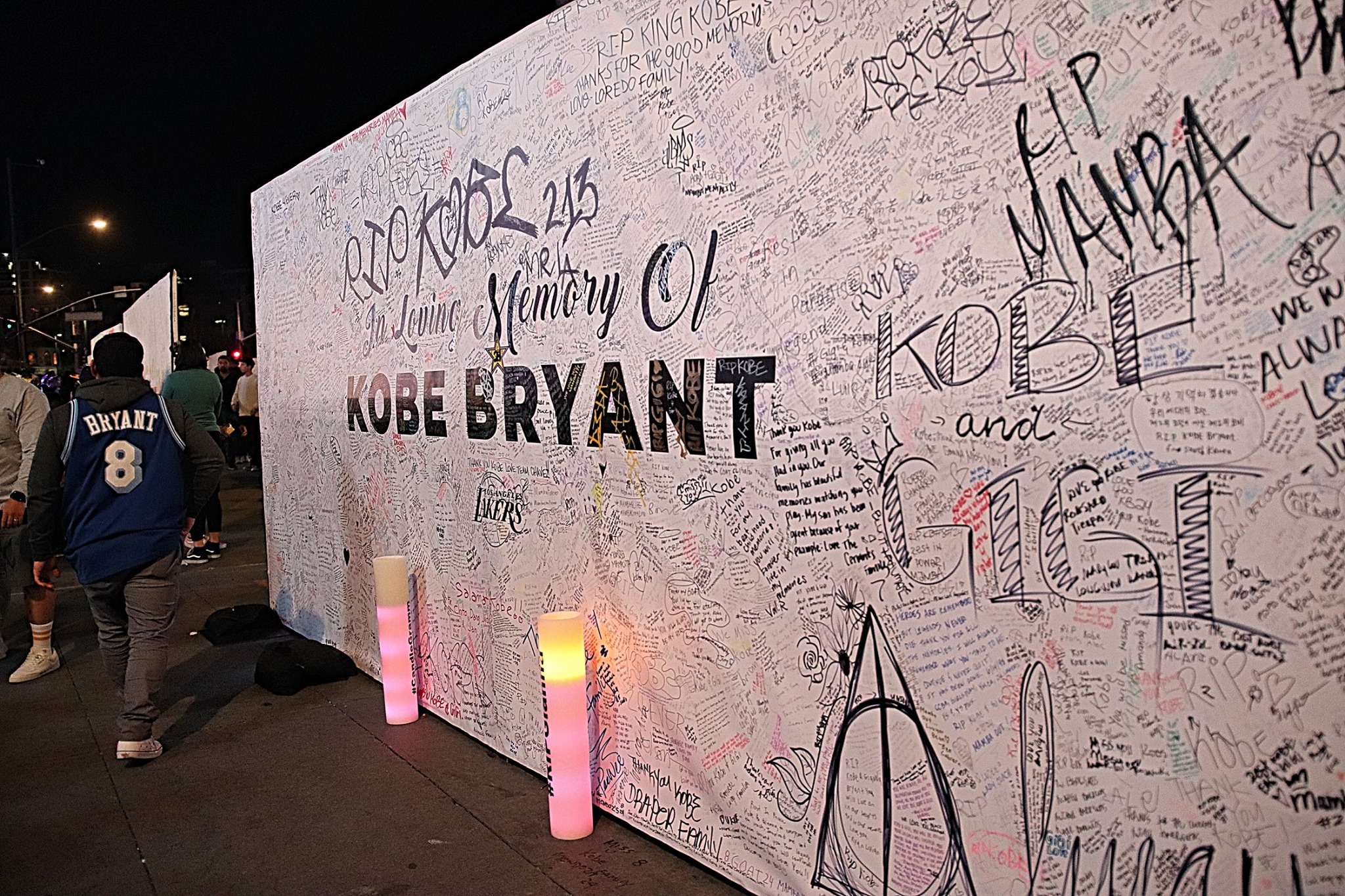 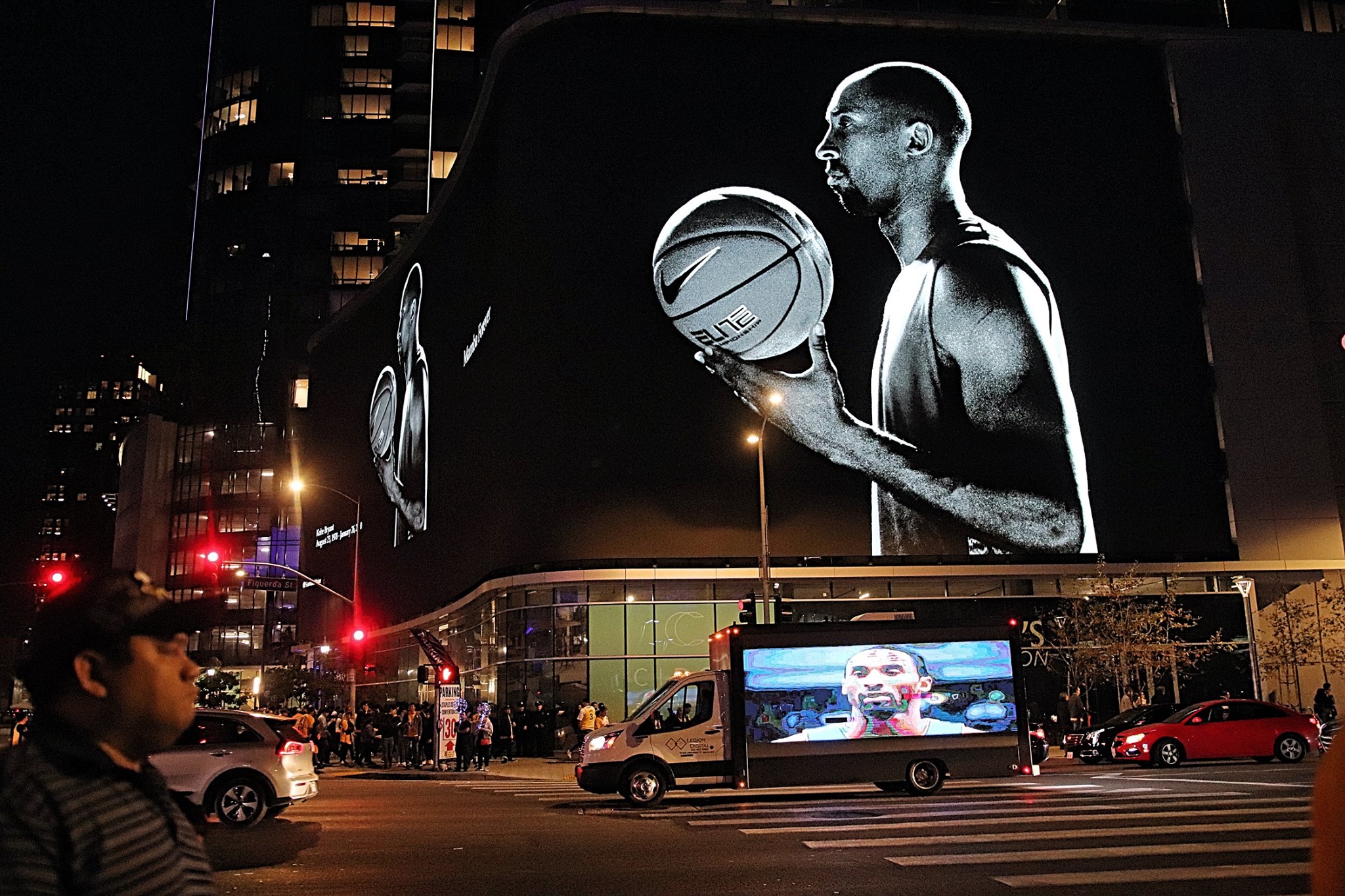 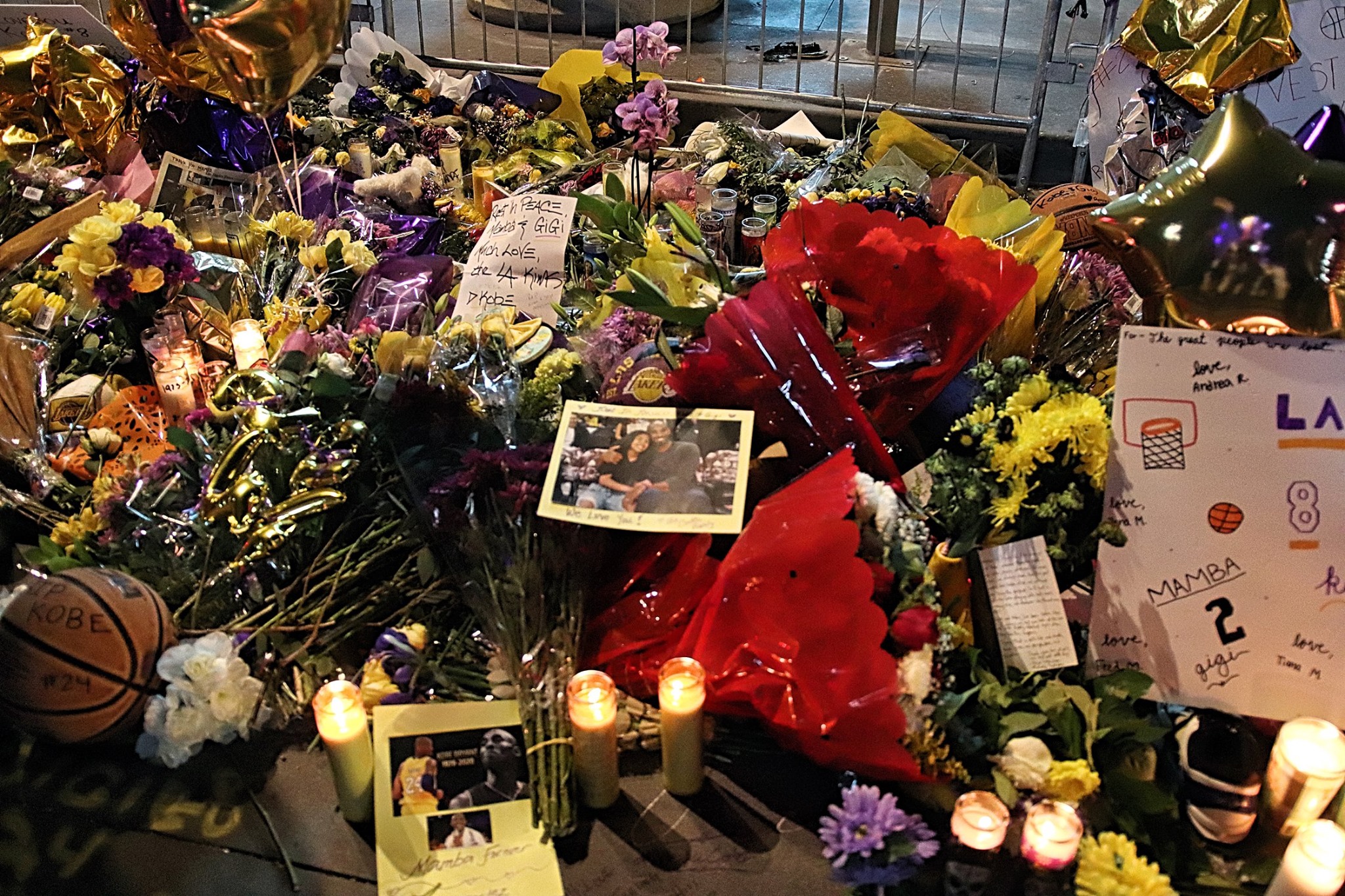 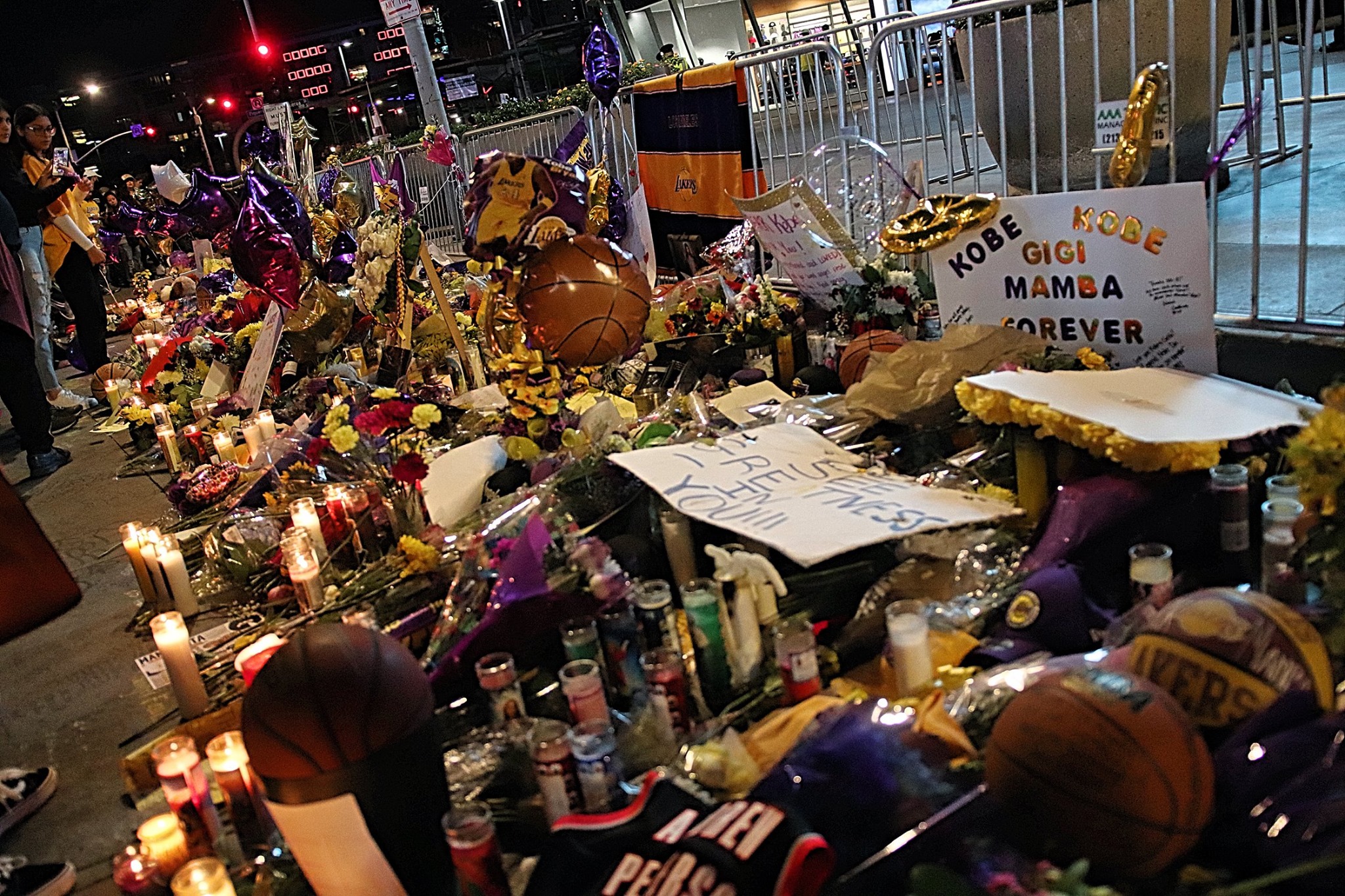 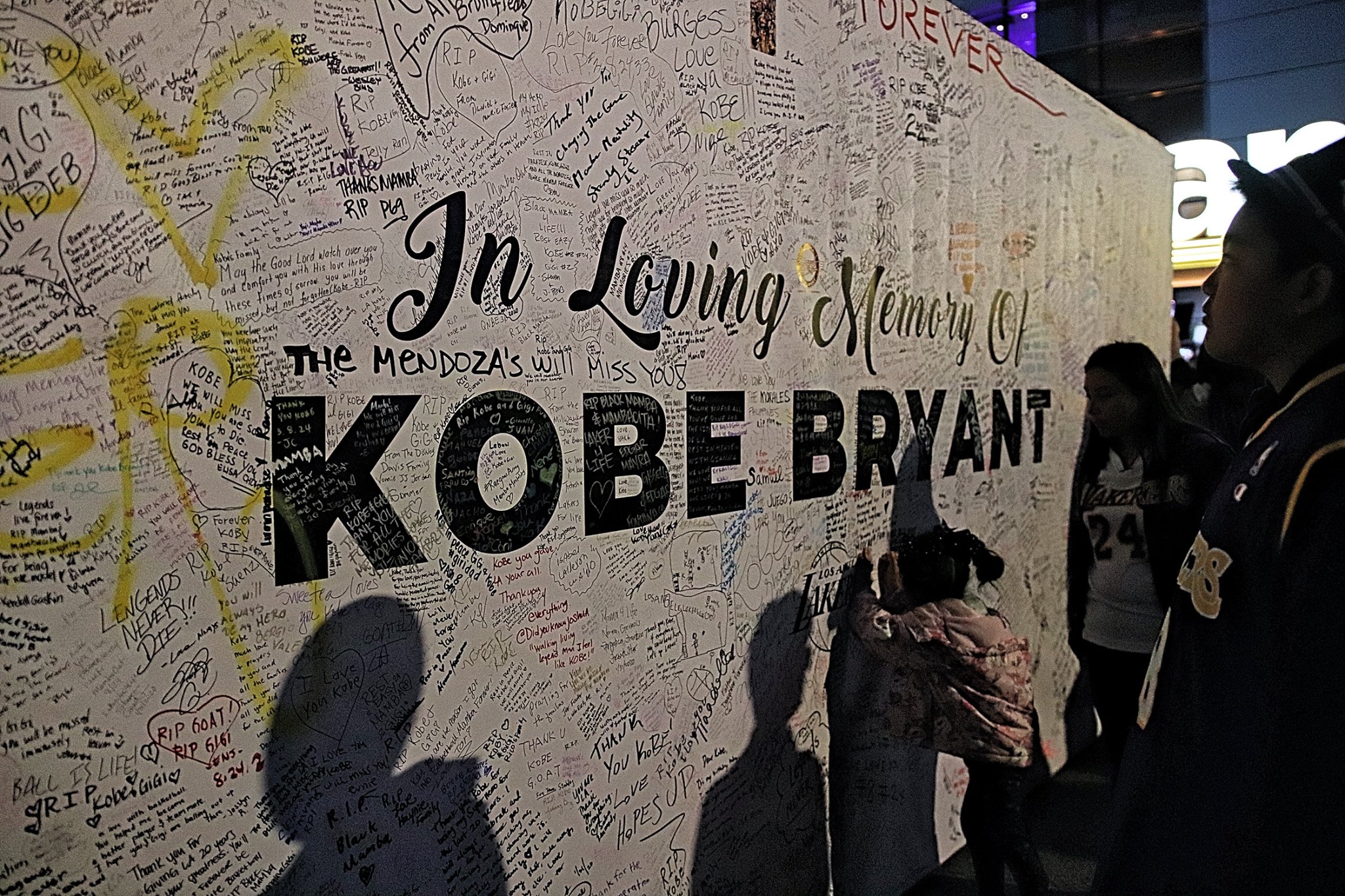 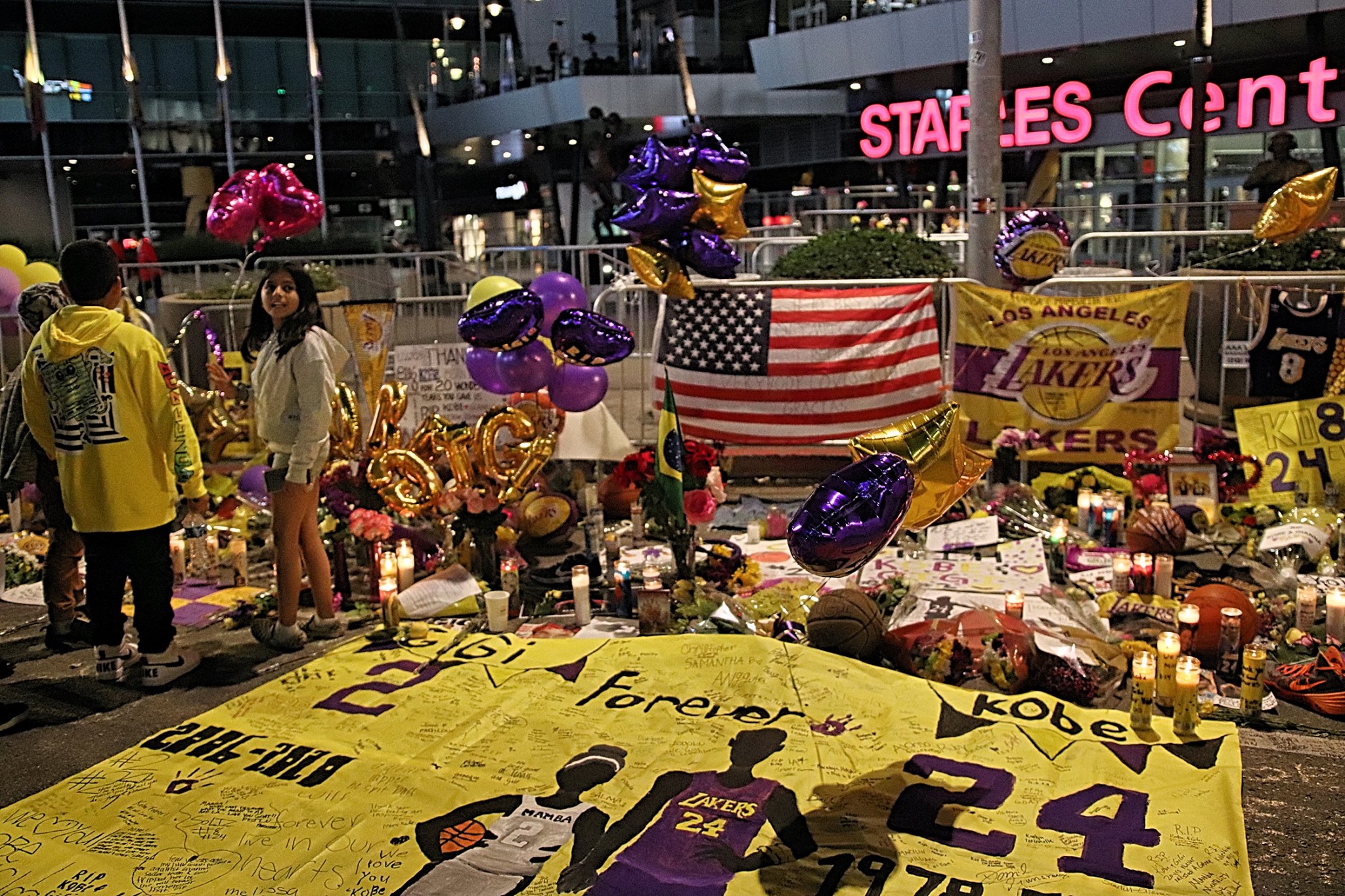 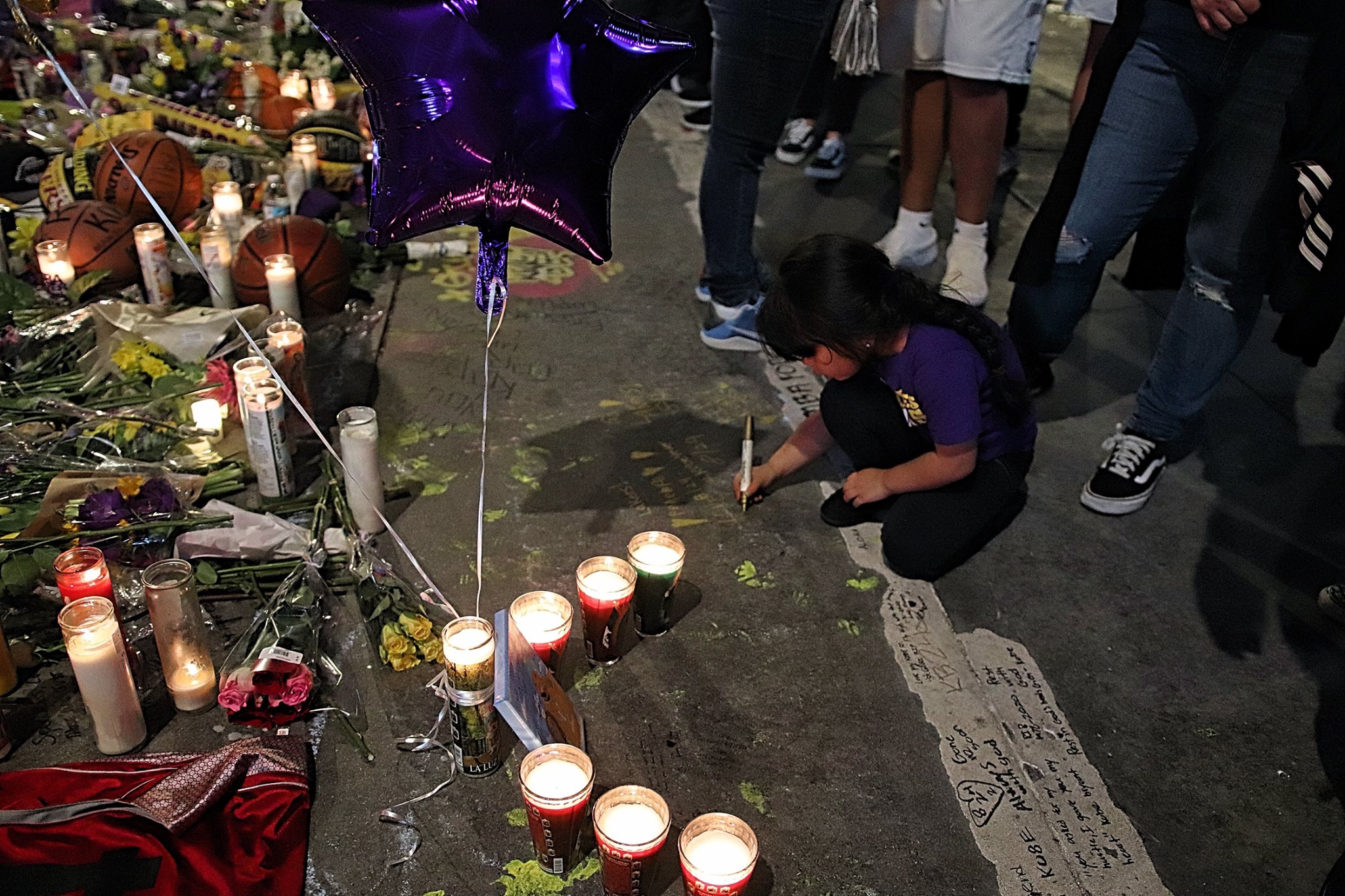 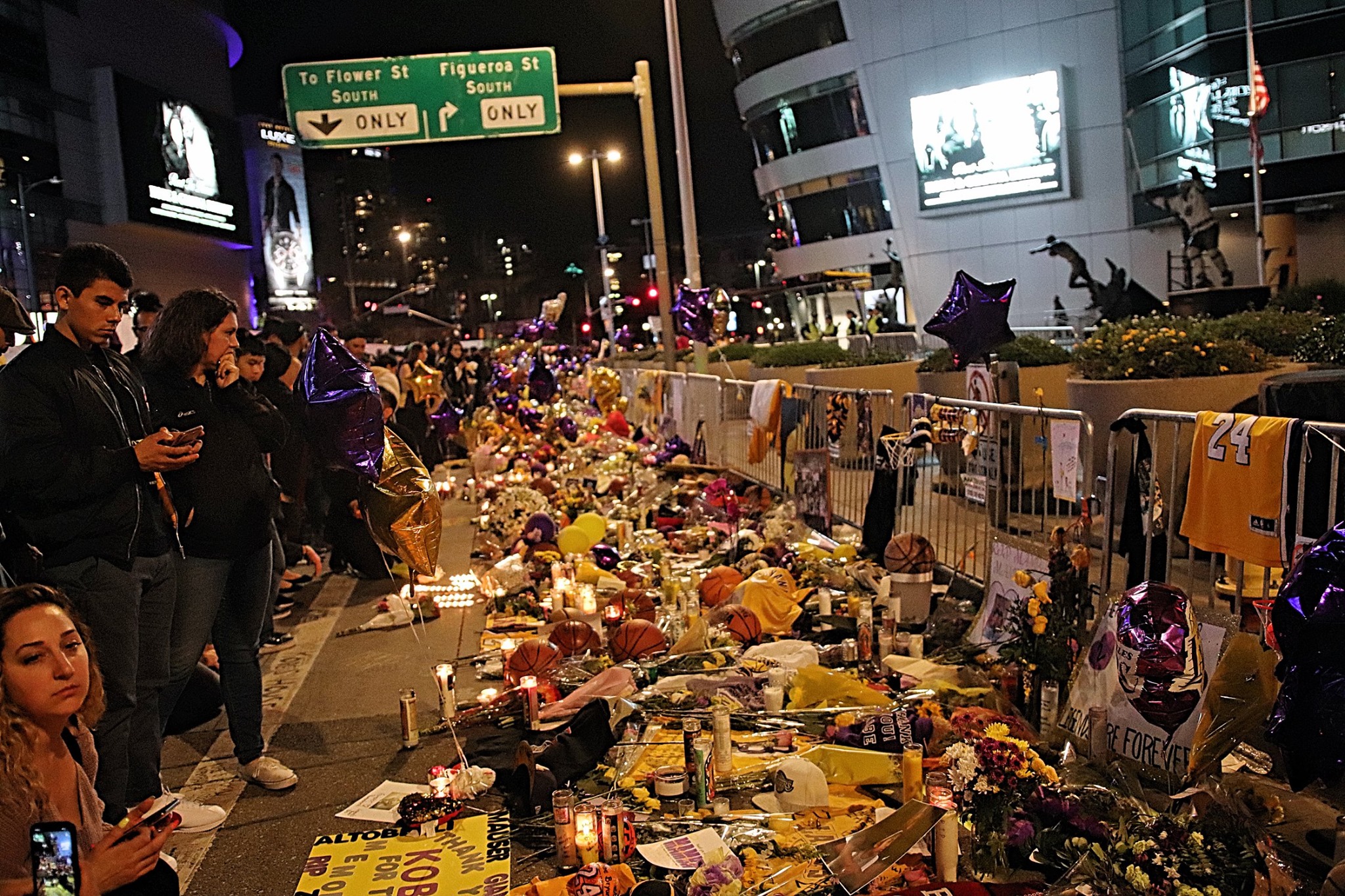 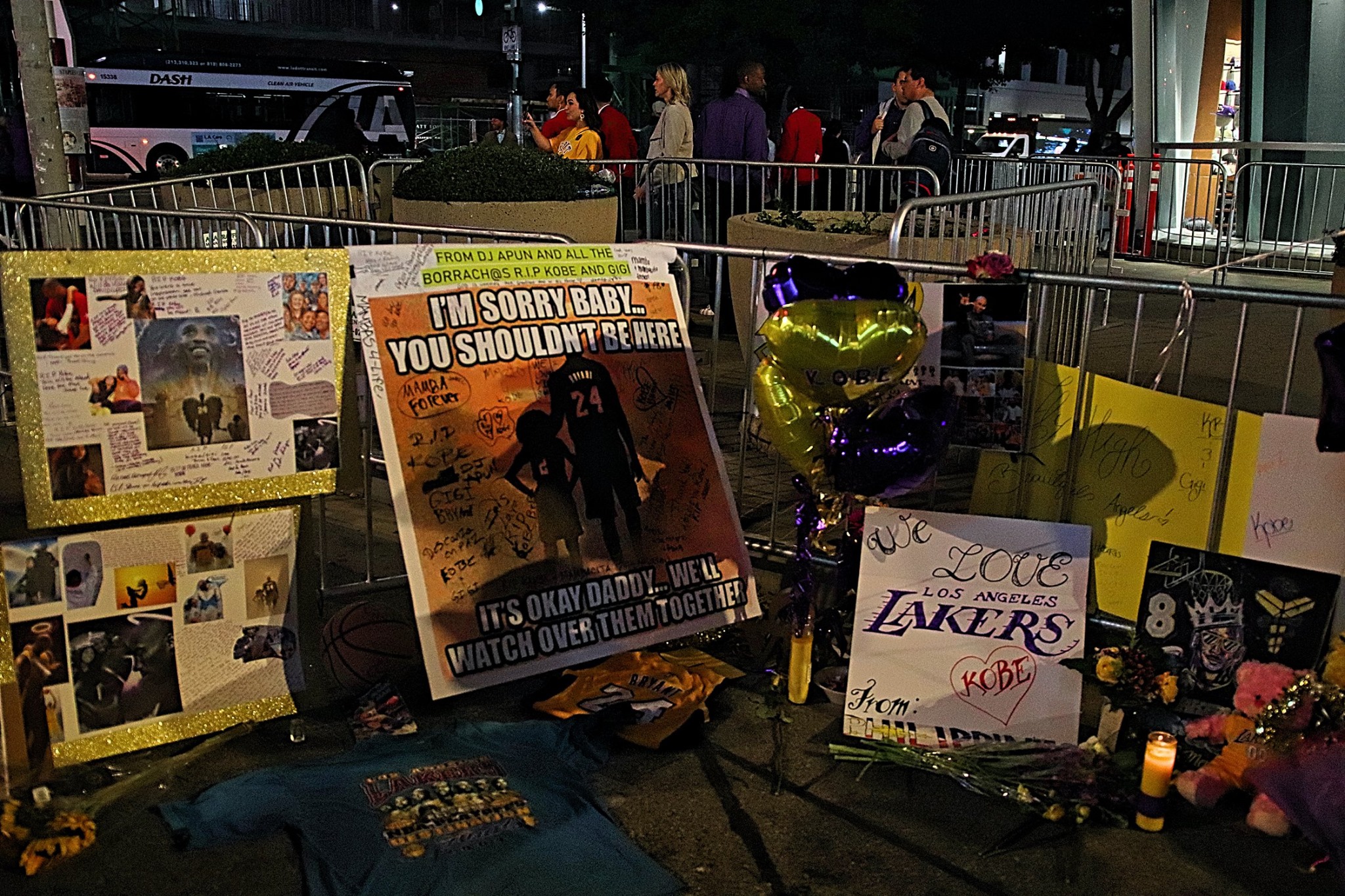 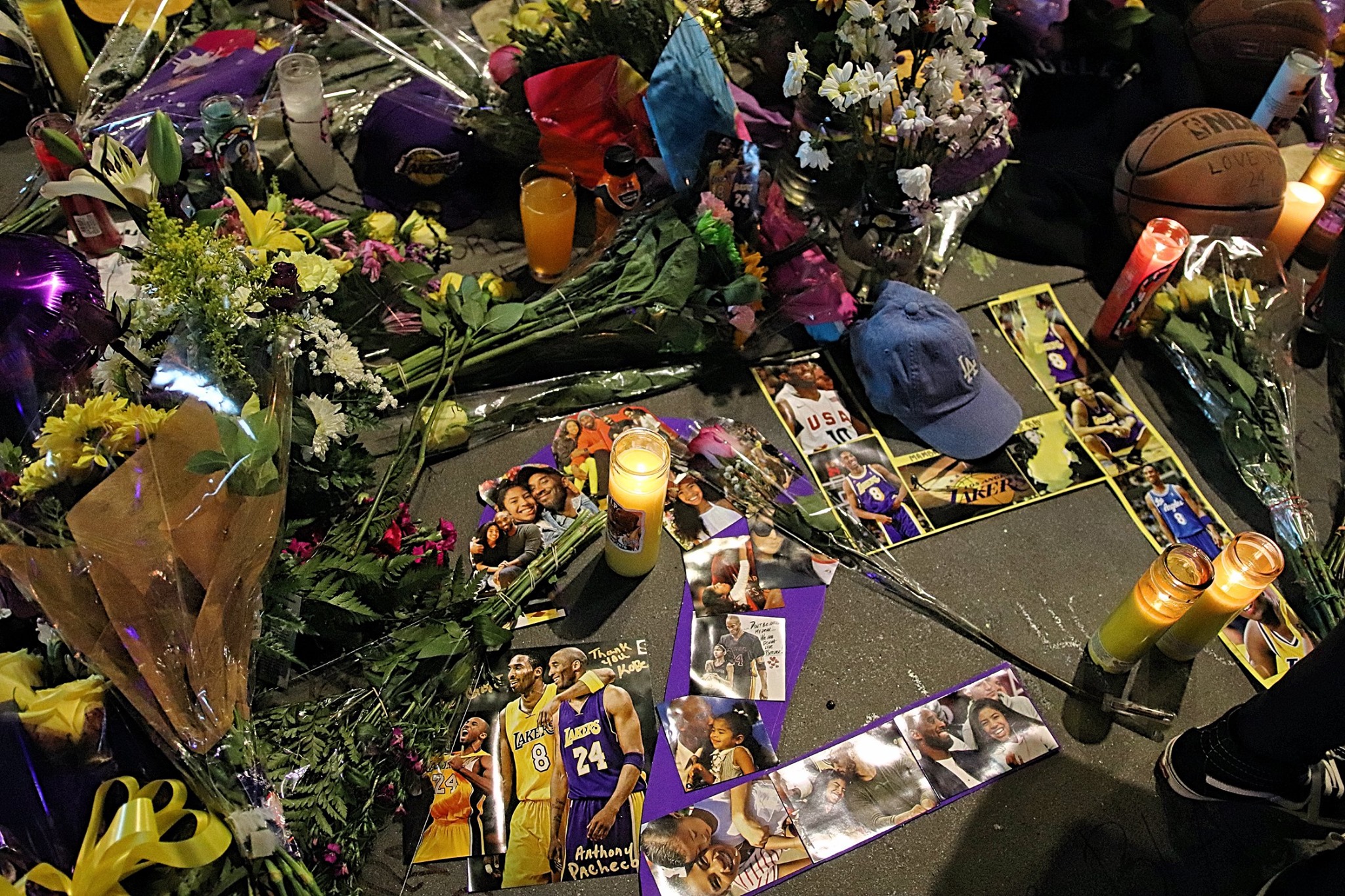 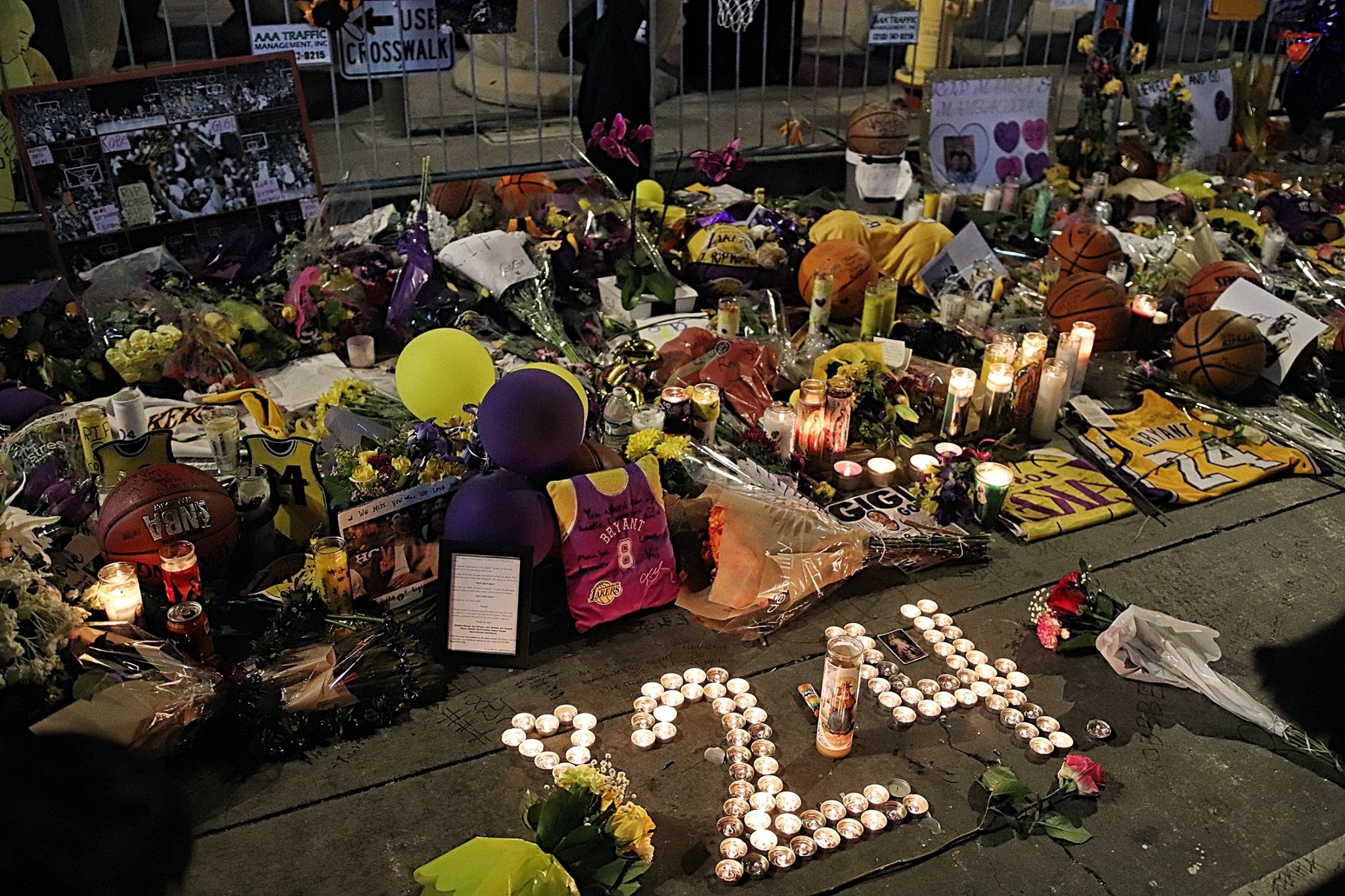 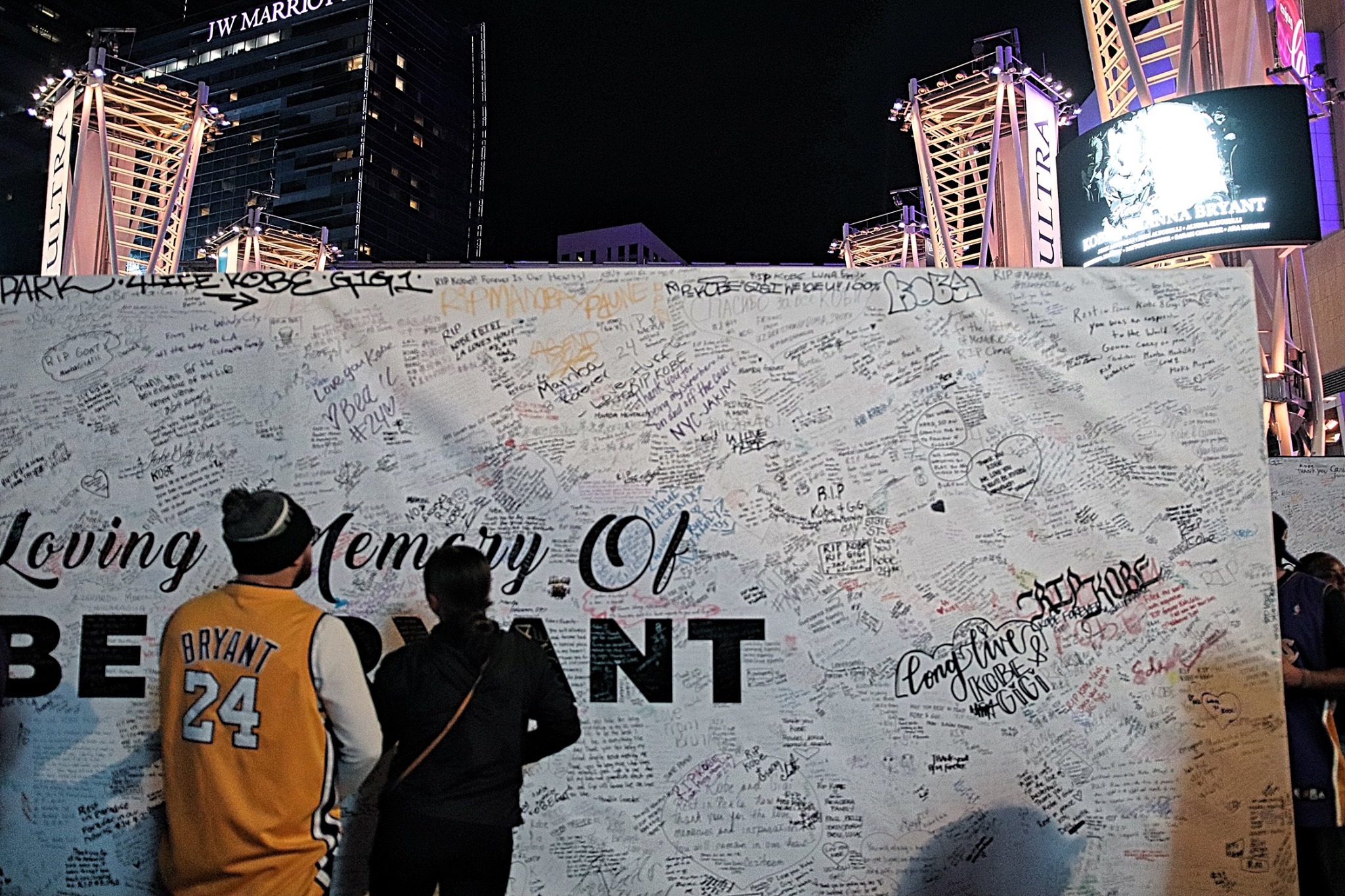 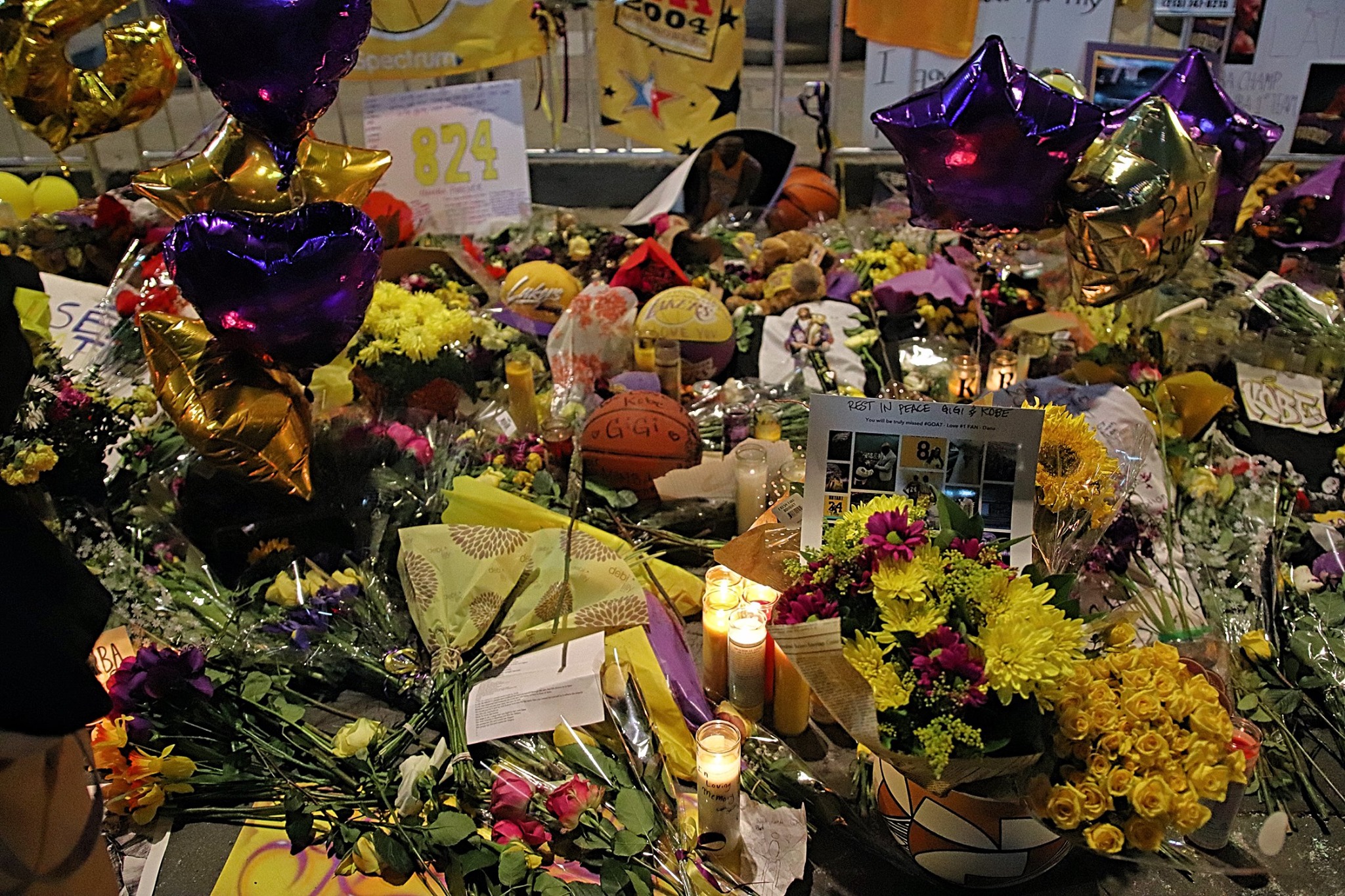 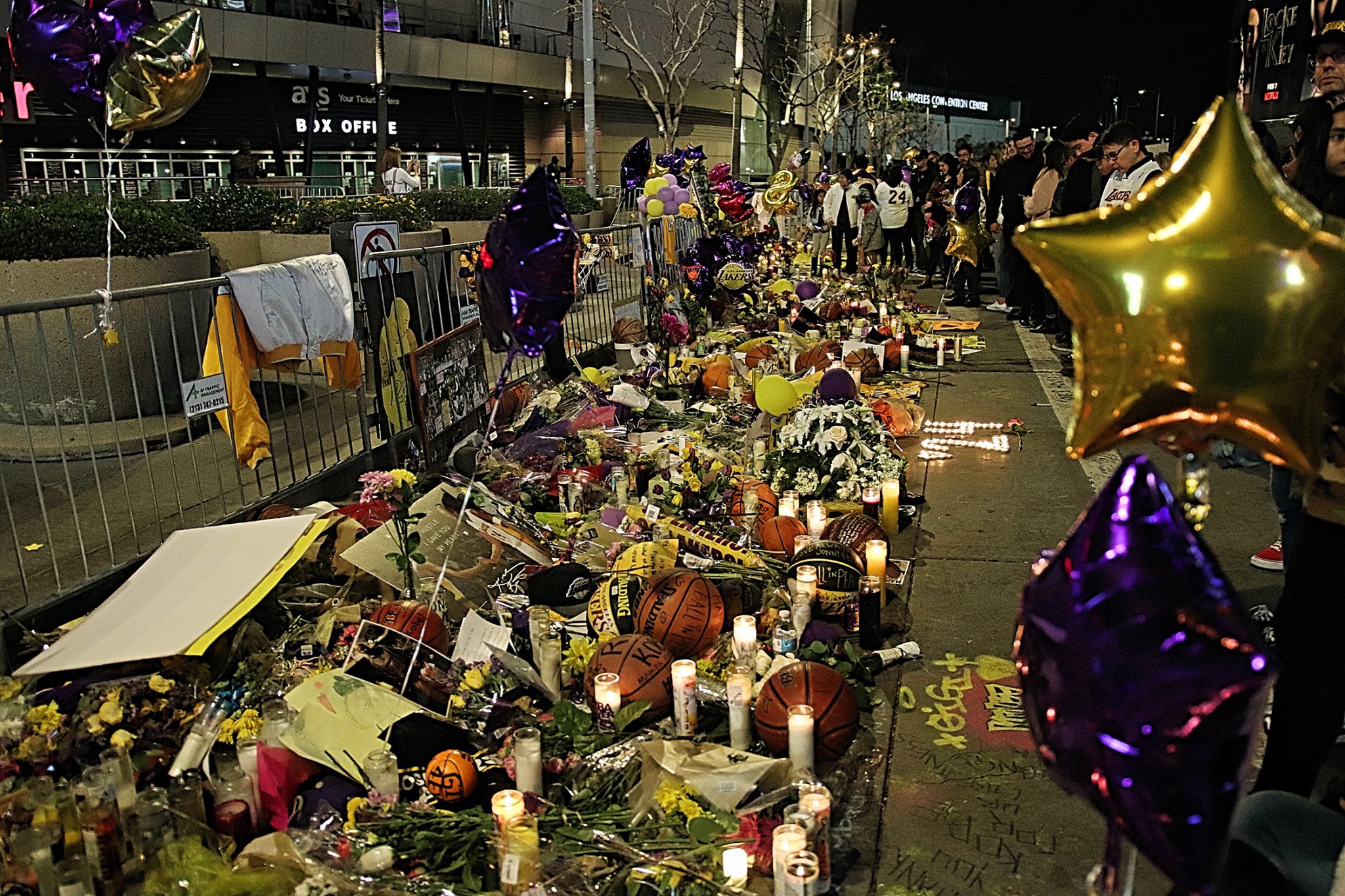