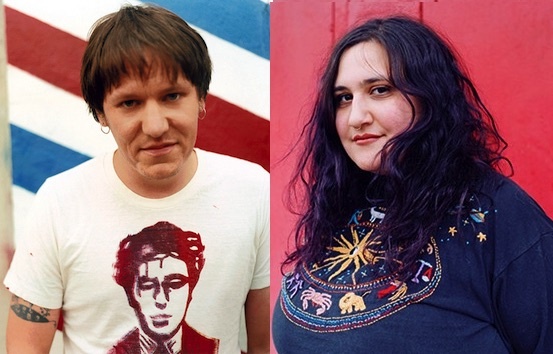 The rendition is excellent with Kempner’s hushed dark tone and the furious scorching guitar-drum parts inside the song, working like little rocking moments. I especially like the way she sings ‘I wouldn’t have you how you are’ in a sort of inward terrified angry whisper, ready to swallow the air around her. The version skillfully contrasts palpable emotive tension in the vocals with raging instrumentation and gives entire justice to Elliott’s original version filled with this unique boiling anger ready to explode … as I knew nothing about Palehound before listening to this track, it took me a while to realize I was listening to a female voice.

The song is largely interpreted as an angry charge against Elliott’s stepfather who allegedly abused him and his mother Bunny, the Southern belle of the song, with accusatory lines such as ‘How come you’re not ashamed of what you are?/And sorry that you’re the one she got?’

The track arrives with an exclusive new photo by photographer JJ Gonson from the Elliott Smith: Expanded 25th Anniversary Edition due out August 28 on Kill Rock Stars. It includes the remastered 1995 Elliott Smith self -titled album and previously unreleased ‘Live at Umbra Penumbra’ bonus disc of the earliest known recording of Smith performing as a solo act. These two records are housed in a 52-page coffee table book with handwritten lyrics & reminiscences as well as and two dozen previously unseen photographs from the era by JJ Gonson. 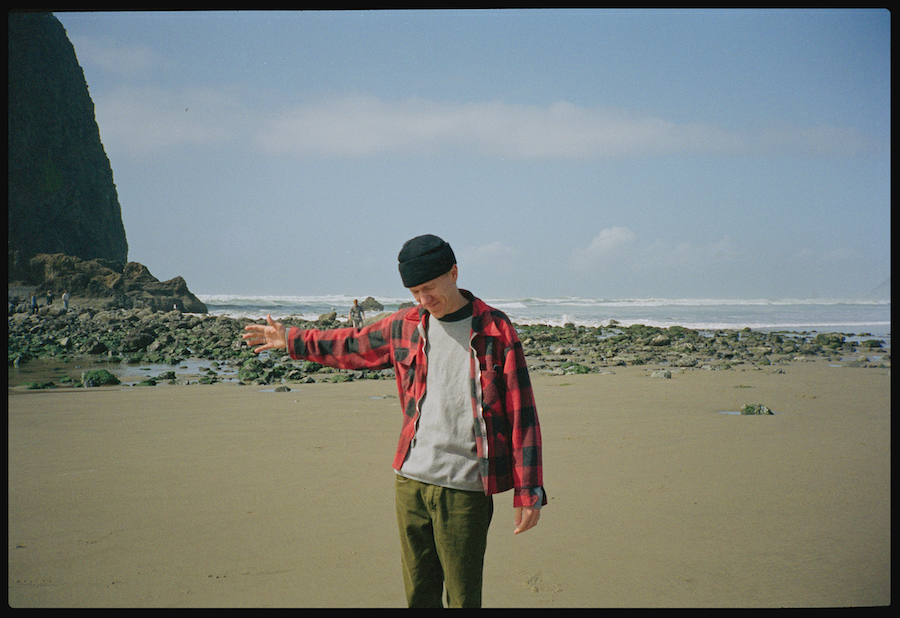 Gonson will release a series of select photo prints for a limited time. Today only, in honor of Elliott’s birthday and the upcoming release of the book, she is offering all three of the newly released images for $600, or all four (the fourth is not yet released, but it’s a doozy!) for $800. All images are available through her webstore and are custom printed and signed.

‘As the person who originally signed him to the label, starting with the Needle In The Hay single and this self-titled album, I am especially passionate about putting forward reminders of this phase of his career – his magic as a solo performer and as a writer of songs for simply guitar and voice with little or no accompaniment. I also really want him to be remembered for his humor, warmth, and absurdist sense of irony,’ says Kill Rock Stars founder Slim Moon

You can preorder Elliott Smith: Expanded 25th Anniversary Edition here, while international pre-order will be available in the coming weeks.

Listen to the cover of ‘Southern Belle’ By Palehound below: