Shares New Single “All For You” w/ BrooklynVegan 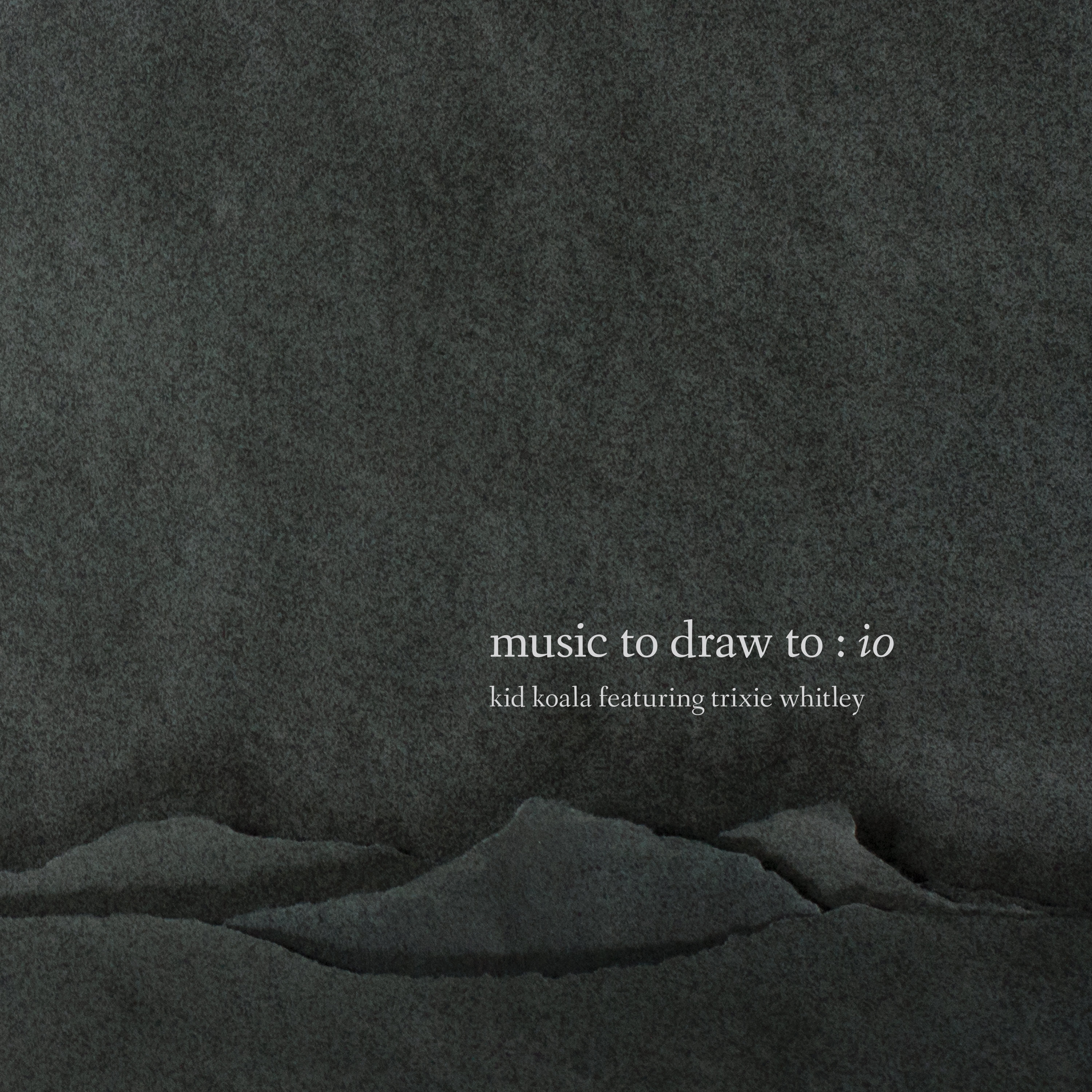 Today, visionary scratch DJ and producer Kid Koala (aka Eric San) announces the much-anticipated second volume in his Music To Draw To ambient/vocal collaboration series. Music To Draw To: Io is a sprawling 70 minutes of transportive music featuring singer Trixie Whitley on six of its eighteen tracks. The album is slated for release on January 25, 2019 on Arts & Crafts and is available for pre-order now. In advance of the new double LP, Kid Koala has shared the first single “All For You” featuring Trixie Whitley today via BrooklynVegan. About the new collaboration, San comments:

“Trixie Whitley is a phenomenon, truly a force of nature. She’s able to dive down and channel something truly profound and personal. I’ve witnessed her in that zone on stage but didn’t know what would happen in the studio, especially over this type of musical backdrop. We spoke briefly about the narrative of the album before recording. She was able to make each of the song’s characters her own, giving them a voice to a level that surpassed anything I could have ever imagined. Her singing can be sweet and nurturing, bold and powerful, or chilling and sinister, but it’s always Trixie Whitley. The emotional range she achieves on these tracks is just awe inspiring to me.”

Listen / Buy / Share: “All For You” feat. Trixie Whitley

Io is a constellation of electronic meditations that glint with Whitley’s otherworldly blues. The singer and multi-instrumentalist, describes working with Kid Koala as “an encounter like falling in love between collaborators.” Transcendently personified by Whitley, Kid Koala’s heartrending lyrics channel the turbulence of the modern global psyche, using the story of Io from Greek mythology, an unwilling mortal lover of the Greek god Zeus, as its compass. Composed entirely by Koala on an array of synthesizers, including the trove of rare instruments at the National Music Centre in Calgary, Io reflects the boundless reaches of Kid Koala’s imagination, but more importantly his unique capacity to inspire and provide space for others to be a part of the creation. Says Whitley:

“In the making of Io, I discovered the depth of Kid Koala as a thinker, creator, and artist – a term I shy away from – with the incredible ability to invent artistic dimensions filled with uncanny characters. He has a director’s mind with the vision of an architect, who has created a beautiful sonic space for these wonderful and vulnerable emotions to thrive.”

Inspired by music that allows space for the listener’s own ideas, the Music To Draw To series is an unfolding universe of soundscapes and enchanting vocal journeys, set against a melancholy backdrop of space travel and melancholy love stories. Whitley recalls being captivated by the “rich emotional core” of 2017’s Music To Draw To: Satellite, which featured vocalist Emilíana Torríni, and received praise from Pitchfork, Bandcamp, VICE, and more. The album series originally grew out of Kid Koala’s community art/ambient events (held annually and now in their 10th year), and has spurred the Satellite Turntable Orchestra concept, both of which San tours globally.

Music To Draw To: Io is available on 2LP vinyl and deluxe sketchbook w/ CD via Arts & Crafts. Pre-order here.

Earlier this year, Kid Koala released the Floor Kids Original Video Game Soundtrack, a 42-track soundtrack featuring 71 minutes of original hip-hop and breaks music from the award-winning Floor Kids video game (on PS4, XBOX, NINTENDO SWITCH, STEAM), adding another dimension to the universe of multimedia projects San has built over his 20 year career. He has toured with the likes of Radiohead, Beastie Boys, Arcade Fire, A Tribe Called Quest, and DJ Shadow, has contributed to film scores and soundtracks for Baby Driver, Scott Pilgrim vs. The World, The Great Gatsby, Looper and Men, Women and Children.  He has composed music for Adult Swim, Cartoon Network, Sesame Street, and the National Film Board of Canada. This year, Kid Koala won the Polaris Music Heritage Prize for his 2001 debut album Carpal Tunnel Syndrome. 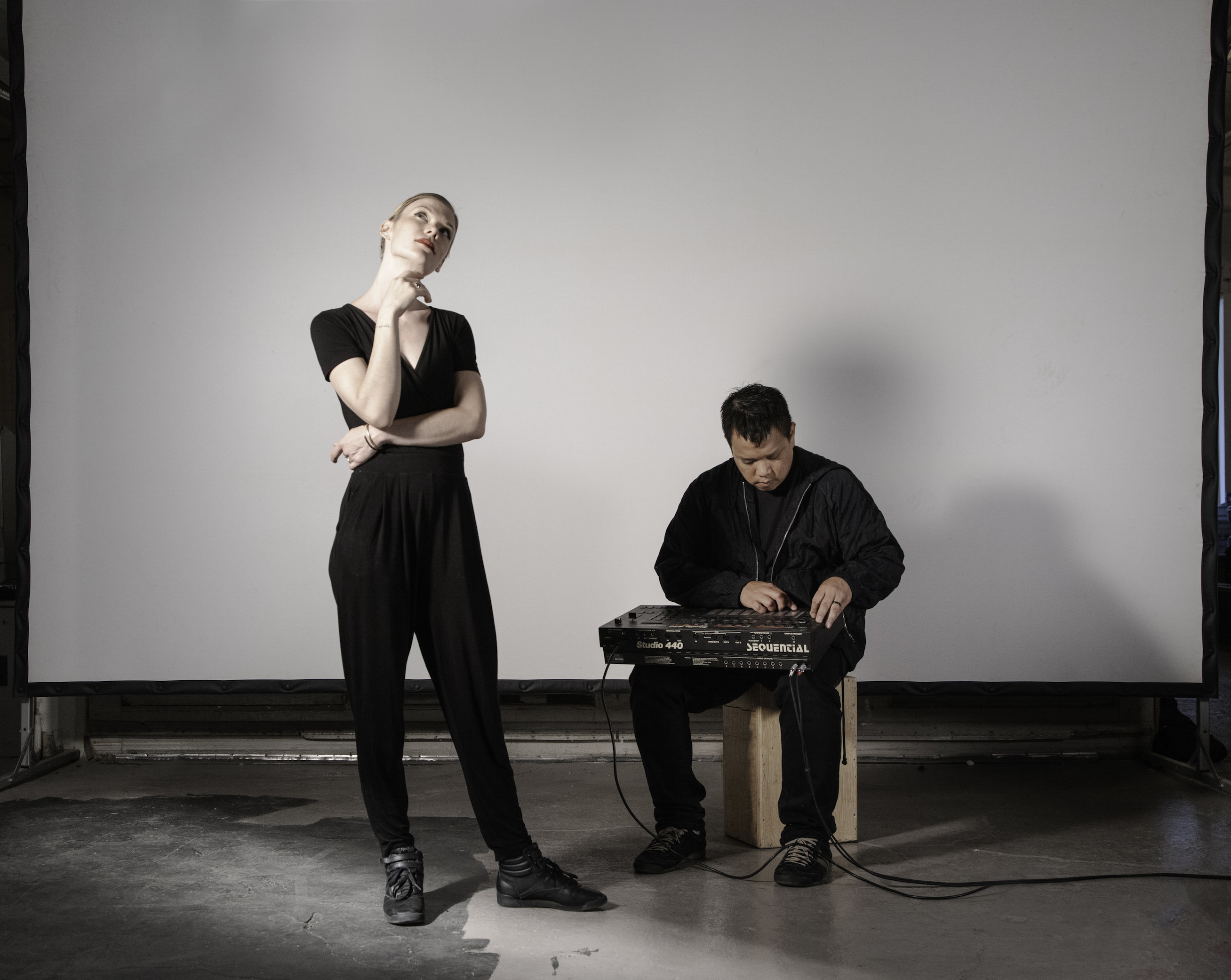