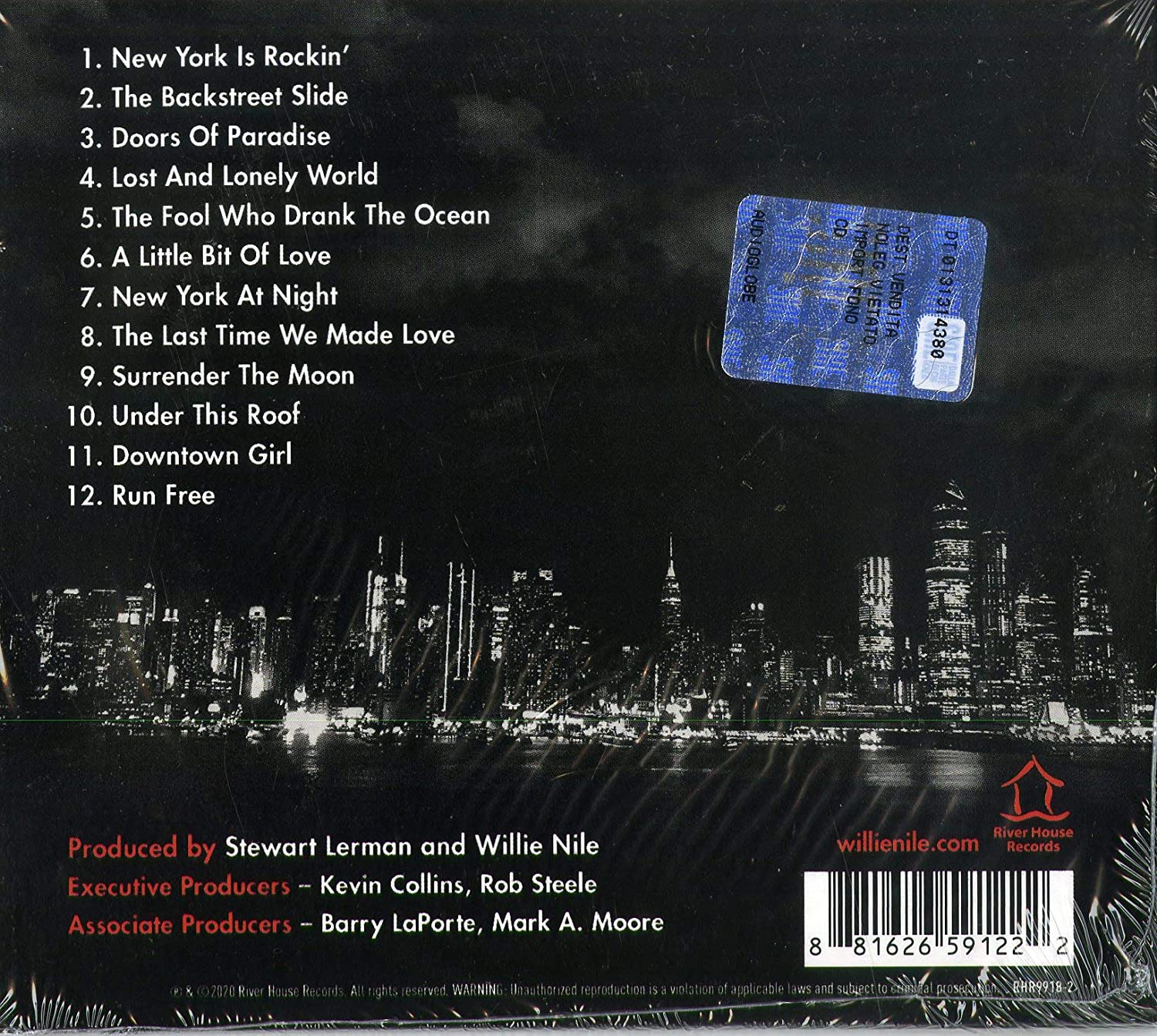 As Iman pointed out in an earlier piece, 2020 has been a terrible year, as if you didn’t know that already.  Musically, however, it hasn’t been a total loss.  Some fine albums have come out this year, (and some not so fine), by big name bands.  Here’s my list in alphabetical order:

Ryan Adams, Wednesdays- a lovely and romantic low key collection of songs by Ryan.  Now he is released from Me Too purgatory?

Bright Eyes, Down in the Weeds, Where the World Once Was- if you like this sort of thing you’ll like this. I do.

Jimmy Buffett, Life on the Flip Side- Does anybody really want to hear how great his life is?

Elvis Costello, Hey Clockface – all over the place stylistically, some good rockers, the spoken word pieces are a tough listen.

Dawes, Good Luck with Whatever- Their best since All Your Favorite Bands, St. Augustine at Night is one of the best songs of the year,

The Dirty Knobs- strong guitar rock from ex-Heartbreaker Mike Campbell’s band.  I defy you to listen to this and not imagine Tom Petty singing lead.

Drive By Truckers- The Unraveling- kick ass and political, one of the best of the year.

Bob Dylan, Rough and Rowdy Ways- one of the highlights of his late career renaissance, masterful in so many ways despite the fact that he really can’t sing anymore.

Steve Earle and the Dukes, Ghosts of West Virginia- a moving memorial to those lost in the coal mines.  But should we really still be mining coal at all?

Fleet Foxes, The Shore- lovely album, my first listen was walking in the woods on a cloudy day, a perfect fit for the setting.

John Fogerty, Fogerty’s Factory- Mostly milking the old catalog, but the covers of Lean on Me and City of New Orleans are fun.

Lily Hiatt, Walking Proof- Take after her old man in all the right ways

Jason Isbell and the 400 Unit- Good stuff, not as good as The Nashville Sound, but what is?

The Jayhawks, XOXO- beautiful harmonies and a few top-notch songs

Low Cut Connie, Private Lives- Guitar rock is not dead as long as bands like this keep coming along.

James Maddock, No Time To Cry- an excellent set from one of our best singer-songwriters.  His series of streamed shows, many from home, make him feel like a family member.

Paul McCartney, McCartney III- Bravo to Sir Paul for making good use of his time in lockdown, but I don’t like this as much as a lot of others.  The opener sound more like a sketch for a song.  He could have used some editing from a collaborator- Deep Deep Feeling at 8 minutes is about 4 too long.

Willie Nile, New York at Night- one of the best rockers of the year, Willie shows no sign of slowing down well into his 70s.

Bruce Springsteen, Letter To You- His best since Magic, reflections on mortality and the joys of being in band. Ghosts is a future concert opener.

Taylor Swift, folklore and evermore- I’ve never been much of a Swifty, but these two uncluttered and more adult albums are the real deal.

Neil Young, Homegrown- should have been out 50 years ago, but some good stuff.

Also honorable mention to a couple of singles:
The Go-Go’s, Club Zero- the years just melt away.
Hey Monea, We’re Gonna be Ok and Lipstick- This is a shameless plug for a Canton, Ohio band my son helps manage, but they’re the real deal. Terrific power pop, finely crafted harmonies and songwriting. They’re mostly weekly Wednesday evening streams have been a bright spot in a dark year.