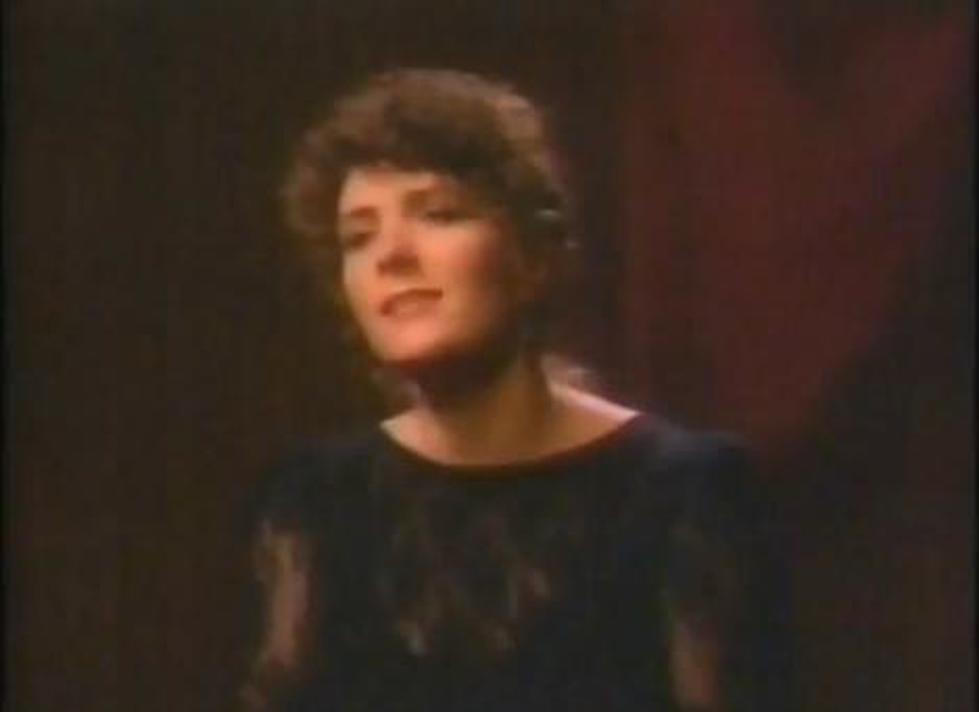 We have now reached the end of this tiresome series on country music and pulling the plug on this project at 1996 feels like a mercy killing. Threads throughout the episode include Johnny Cash, of course, (a better documentary would have included his 1984 song “The Chicken in Black” where our hero gets a brain transplant with a robber and, later, a chicken), as well as the continuation of bluegrass music via Ricky Skaggs and Marty Stuart, and the growth of the industry spearheaded by Garth Brooks.

There are the usual mix of long segments and short mentions of various artists with Vince Gill, Reba McEntire, The Judds, and Kathy Mattea receiving extended pieces. I could have listened to the first three Ramones album during the amount of time spent on Mattea’s til death do us part “Where’ve You Been” and Gill’s live better on the other side “Go Rest High Up On that Mountain.” Speaking of tearjerking, why does Garth Brooks always talk like a Kleenex salesman?

There was no mention of the No Depression movement and substantive artists like KT Oslin, the Bellamy Brothers, Vern Gosdin, and Hal Ketchum were passed over for more image driven performers. There was no real attempt to explain the enduring appeal of George Strait – a simple recitation of chart figures summed up his career.

Recycling the “will the circle be unbroken theme” even further, the series ends with the revitalization of the Ryman Auditorium and Johnny Cash’s career being resurrected by Smoky Mountain Wrestling financial backer Rick Rubin.

This series could not have been all things to all people and to cover over 70 years of work in a major genre in sixteen hours would be impossible. However, the editorial decisions to pursue specific narrative threads rather than trying the history in a comprehensive manner undermined the stated purpose. Excluding major commercial and respected country artists such as Jerry Lee Lewis, Charlie Rich (who was very briefly mentioned), John Anderson, Conway Twitty, and Don Williams, as well as slighting Webb Pierce, Glen Campbell, Merle Travis, and Ray Price deeply impacted the legitimacy of the project. Supplanting scholarship with mere entertainment is not why viewers like us choose PBS.

In short, I’ve never been so happy to Cash out.