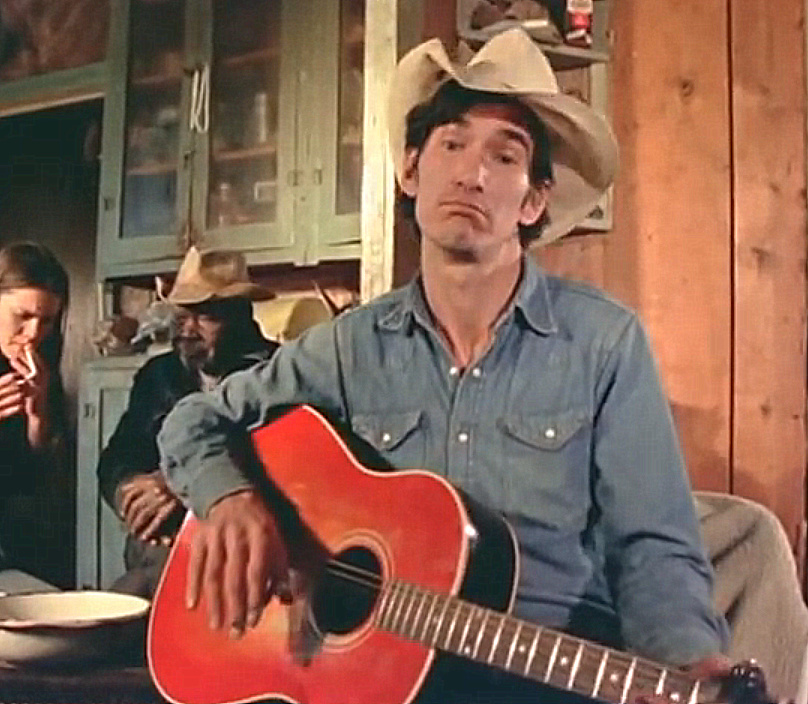 The penultimate episode of Ken Burns’ series on country music was one of the more coherent pieces in that the timeline was not schizophrenic, yet in too many cases personal melodramas carry the narrative instead of important figures in the genre. Recurring talking head Marty Stuart is featured throughout the episode, eventually used to tie in his time as a backing musician for Johnny Cash, who had no reason otherwise to be mentioned.

Episode 7 ran for longer than two hours, allowing for a broad range of topics and performers to be addressed. The move of the Grand Ole Opry from the Ryman Auditorium to Opryland U.S.A. is covered, as well as the initial outlaw country movement formed by Willie Nelson, who finally became a star after relocating to his native Texas, along with Waylon Jennings. Jennings brought the type of artistic control typically found in pop music to country and brought a rock ‘n’ roll image to the party. We also get the controversy of the countrpolitan sound, as Olivia Newton-John and John Denver cross over from pop to country, as well as lengthy segments on Dolly Parton, Emmylou Harris, and Hank Williams, Jr. The producers obviously prefer the more genteel/”artistic” approach to the genre, as Kris Kristofferson and Emmylou Harris have received the full gush treatment while serious honky tonk singers like Gary Stewart and John Anderson are criminally ignored.

The episode is also tied together by the saga of “Pancho and Lefty,” the song by Townes Van Zandt that was covered by Emmylou Harris and then became a major country hit for Willie Nelson and Merle Haggard. The theme of “outside voices” such as Townes and Guy Clark are rightly celebrated more than the mainstream drivel of Alabama, but it’s odd that Billy Joe Shaver wasn’t mentioned, giving his relationship to Townes and Clark as a Texas singer/songwriter and as the major contributor to Waylon’s 1973 genre defining “Honky Tonk Heroes” album. There is also brief segments on Johnny Rodriguez and Freddy Fender, for toe dipping into Hispanic country influences. A final plus is a well constructed segment on George Jones’s late career signature song “He Stopped Loving Her Today.”

Still, the best thing the producers could have done with this episode is published the complete list of the “100 Essential Country Songs” that Johnny Cash gave to Rosanne to learn the roots of this music and created a corresponding Spotify playlist in the process.