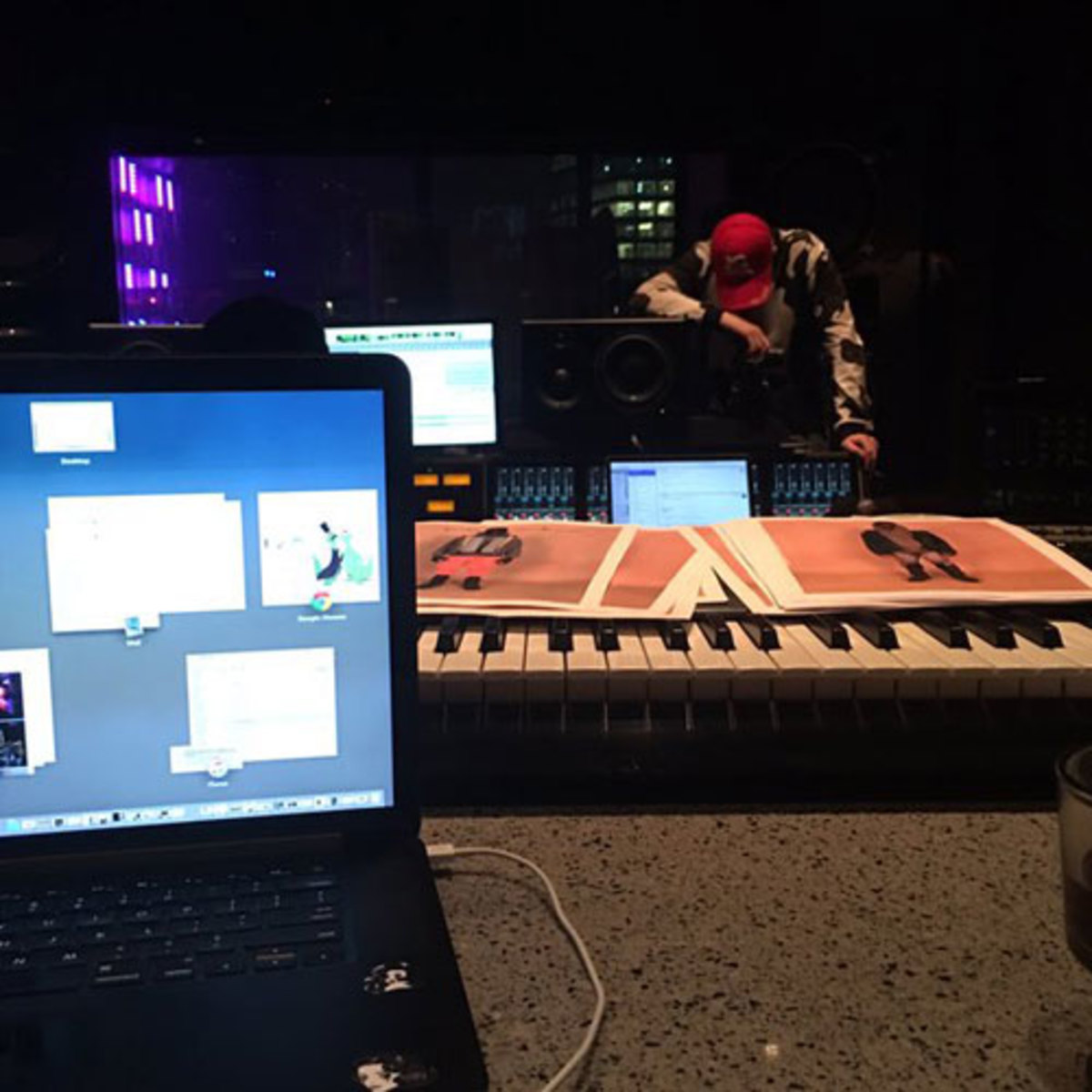 Whenever I write about Kanye West, as I have been known to do in glowing terms, I get blowback because:

2 – My contemporaries (I’m 63 years old) are not crazy about rap at the best of time.

But if you follow modern pop you’ll find his influence is indelible, it is everywhere. If you consider Max Martin one of the two flags of 21st century sound (so far, though if you go back a century jazz was the sound of the 1920s, and remains one of the genres of the 2020s), the other is Kanye West who invented the auteur theory of hip hop. Like Godard and Truffaut got actors screenplay writers, cinematographers and  orchestrated them, so Kanye starting with Ye and culminating with Life Of Pablo didn’t write all  his raps, didn’t record all the music, used everything and everyone and built the songs with the minutest detail so while some of the things were considered verboten back when Jay Z was ghosting for P Diddy, is now part of a musical mosaic that goes further than anyone can by orchestrating, by directing, by directing a whole from a tapestry of sounds made into a whole.

This set the template for hip hop 2020, not emo, not sing speak, but mumble or soundcloud, but the auteur theory untethered rap from its confines and gave us Travis Scott, to name but one.

The result of Kanye West was visible when he held up Teyana Taylor’s only masterpiece, 2018’s K.T.S.E., by six hours while he tinkered with it on a plane, it drove Teyana crazy but look at the results: he was like a mad scientist fixing every second: that’s what a person working on a vision does, just watch Godard’s “La Chinoise” and you’ll see what I mean.