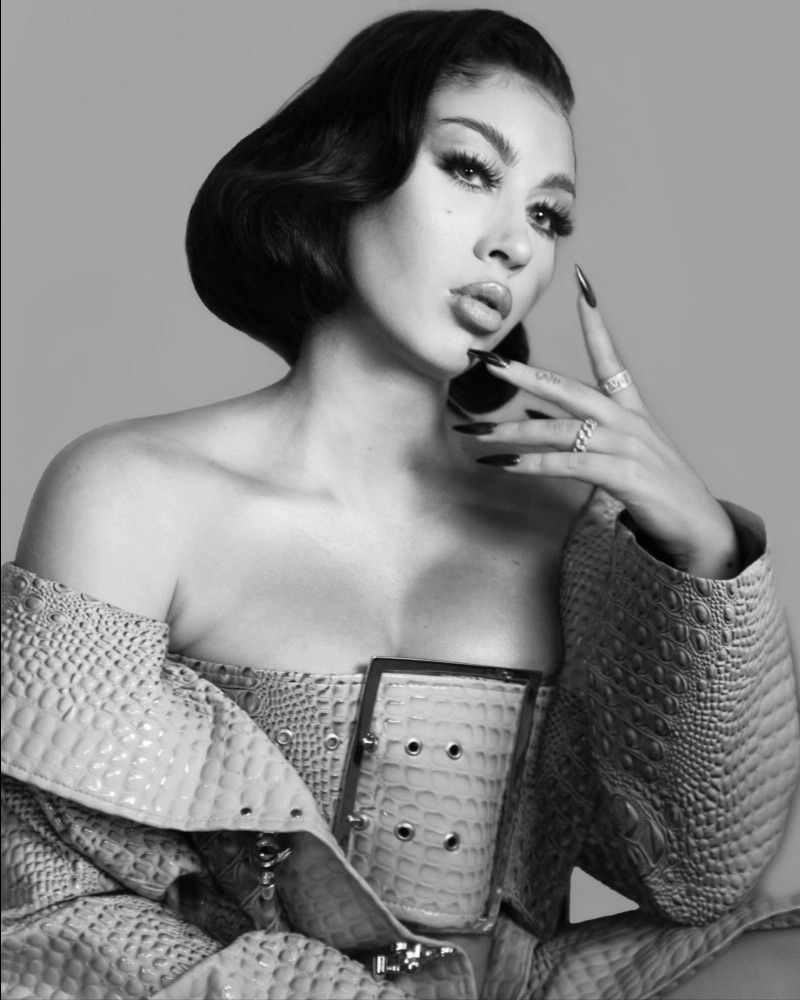 “The Tainy-produced single leans more heavily into urbano than she has previously without abandoning her usual languid and lush R&B.” — NPR

“Solita” is Uchis’ first bilingual single and was produced by Tainy, Sevn Thomas and Jahaan Sweet. This release marks the first new music from Uchis since the 2018 release of her massively acclaimed debut album Isolation on Interscope Records.

In the months since, Uchis has toured the world over, with much-lauded sets headlining Tropicalia and at Coachella, Governors Ball, Bonnaroo, Austin City Limits, Lollapalooza and many more.

KEEP UP WITH KALI UCHIS: