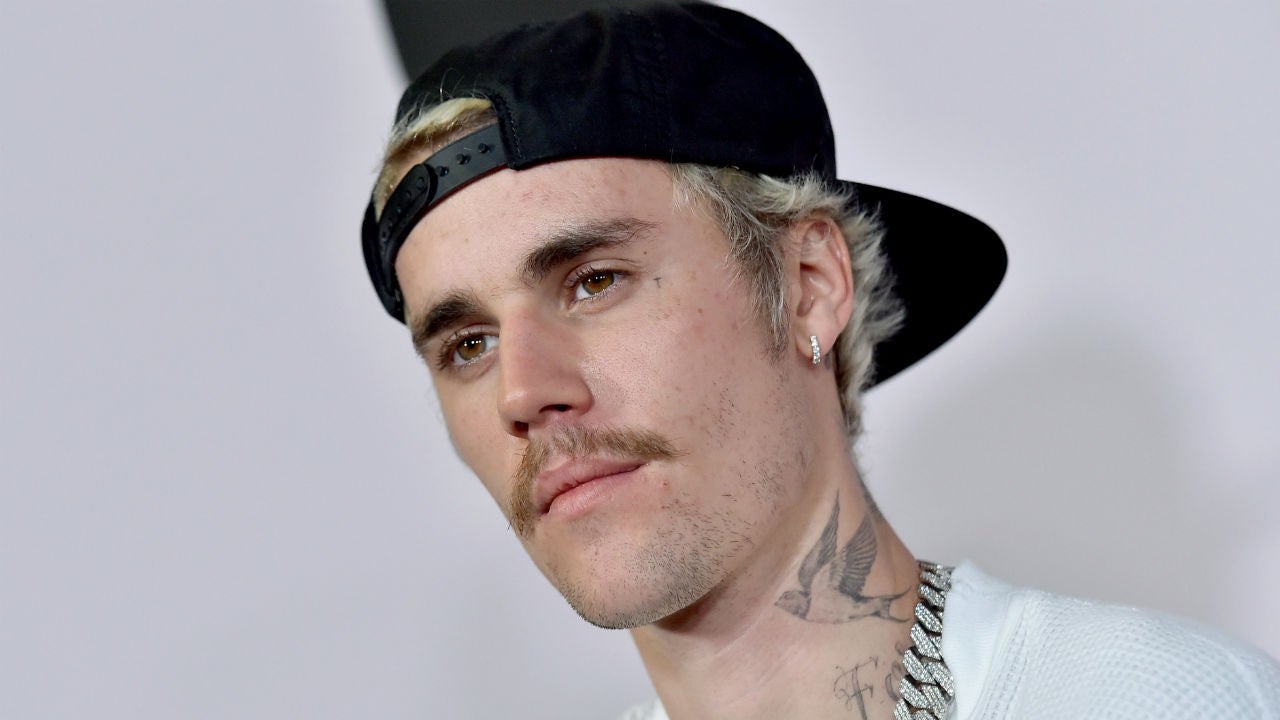 Is Justin Bieber the next artist to be canceled?

On Saturday night, the pop star was accused of sexual assault by a woman named ‘Danielle’ on Twitter. As it happens all the time, the Twitter account has now disappeared but Pop Crave saved a few screenshots of her lengthy posts describing the alleged sexual assault which, she said, occurred on March 9th, 2014. The post describes into details the rape in a hotel room of the Four Seasons.

The same evening, another woman named Kadi, also started to tell her own rape story on Twitter, claiming Bieber had assaulted her on May 4th 2015! She wrote a very detailed story, but basically a very similar rape story in a hotel room.

It looked like a very bad day or rather night for Bieber, especially in this #metoo era when we ‘always believe the women’ in these situations.

But this doesn’t do without some verification of the facts, and it seems that a few of Bieber’s friends went to his rescue almost immediately.

President of Scooter Braun’s SB Projects Allison Kaye, who oversees his career, declared that Justin Bieber stayed at an Airbnb with her on March 9th, 2014 so he couldn’t have been at a hotel that night. As for the second allegations by Kadi, it seems that the woman tweeted a few disturbing comments back in 2014 and 2015, in complete contradiction with her allegations: ‘Y’all believe anything I could make an account with a hot babe as an icon and say I slept with jb & y all will believe it’ she wrote on November 2nd, 2014… ‘I swear if we don’t meet I’ll find you and fuck you,’ she wrote on June 6th, 2015… among a few other stupid comments, making her not very credible.

If Danielle has vanished, Kadi is still on twitter, and she is still accusing Bieber while growing her own base of supporters and detractors. ‘I didn’t come forward so that you believe me, I know as a belieber it’s hard to believe it, It was hard for me too considering how big of a belieber i am. But I came forward so that you can at least believe Danielle because Justin is indeed capable of an assault,’ she wrote on Sunday.

Meanwhile, Justin Bieber has denied all allegations and released these statements on Twitter: ‘I don’t normally address things as I have dealt with random accusations my entire career but after talking with my wife and team I have decided to speak up on an issue tonight,’ he wrote on his own Twitter account on Sunday night. ‘Rumors are rumors but sexual abuse is something I don’t take lightly, I wanted to speak out right away but out of respect to so many victims who deal with these issues daily, I wanted to make sure I gathered the facts before I made any statement.

In the past 24 hours, a new Twitter appeared that told a story of myself involved with sexual abuse on March 9, 2014, in Austin Texas at the Four seasons hotel. I want to be clear. There is no truth to this story. In fact, as I will soon show I was never present at that location. As her story told I did surprise a crowd in Austin at SXSW where I appeared on stage with my then assistant side stage and sang a few songs. What this person did not know was that I attended that show with my then gf Selena Gomez.’

‘Every claim of sexual abuse should be taken very seriously and this is why my response was needed. However this story is factually impossible and that is why I will be working with twitter and authorities to take legal action,’ he added while posting different receipts of another hotel, of the Airbnb reservation and plenty of other documents which seem to be backing up his story — he is claiming he arrived at the Four Saisons the following night, on the 10th.

Despite all this, there are many ‘we believe the victims’ comments, whereas it seems that, at the very least, this Kadi woman has a lot to explain looking at her past comments.

This is not the first time it’s happening, Bieber has already fought twice allegations he had impregnated women in the past, he has been there before. However, the results of the paternity test were not revealed and the lawsuit was dismissed.

Once again, Justin Bieber is accused of sexual assault: Could he be the victim of obsessed fans, or are these accusations real?

Anonymous woman accuses Justin Bieber of sexually assaulting her at the Four Seasons in 2014, Bieber’s camp deny the claims and say he was staying at an Airbnb on that date. pic.twitter.com/nXMSQMqmpi