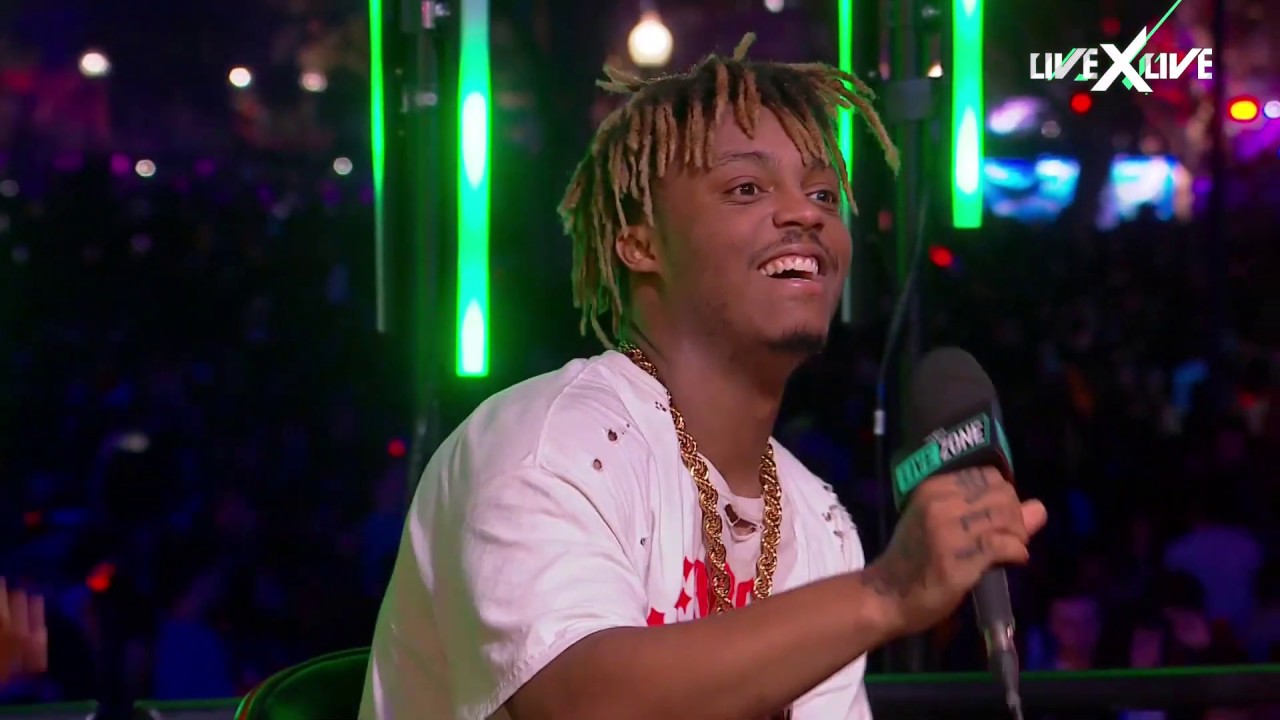 Juice WRLD was obviously a big star before his death last December, the empo rapper was clearly in the same league of popularity as a Lil Uzi Vert, even as a Lil Baby, but he hadn’t reached a Drake like ubiquity among the youth of America. But last week’s Legends Never Die proves umptenth time that death is a great career month. 17 of the albums 22 tracks made the top twenty and the ones that didn’t wear sketches and spoken word interludes.

Legends Never Die isn’t his best work, he suffers from a cut and paste aesthetic and a sense where it isn’t Juice WRLD’s last word on Juice WRLD, it still is clearly Jared Wiggins (his real name) striving for pop moment after self pitying pop moment, in a dream world pop with a ghostly disquieting state of suspended dreaded. In other words, tailor made for self pitying teenagers enduring the worst summer of their lives.

Juice WRLD is on the verge of being the biggest opening week of 2020, bigger than both Drake (so far, the mixtape wasn’t huge but the new album ready to drop this summer should be untouchable). Which makes his senseless death, gobbling Oxycodone before the police raided the private jet he was on, all the sadder. “If I keep taking those pills I won’t be here” Jared warns on “Wishing Well”. Today, teens in America have a good reason to be sad. Again.