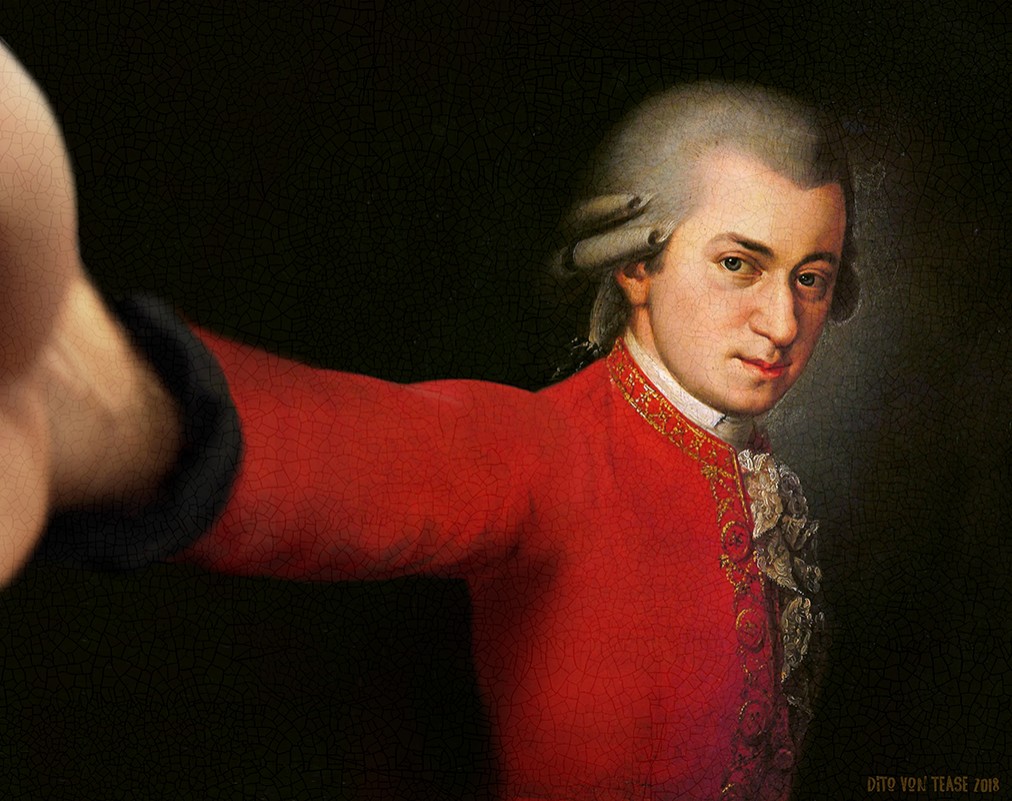 1 – Amadeus Mozart (27 January 1756 – 5 December 1791) –  the greatest composer of all time? If not him, who? Adept at every form of classical music, he was a beloved figure in his time and never went out of style. Mozart died at the age of 35 (not as young as it would be now, but he had another 10 years in hi, easy), while writing “Requiem” -it is difficult to imagine how much we lost.

4 – Marvin Gaye  (April 2, 1939 – April 1, 1984) – The blueprint for r&b crooner to this very day and  well beyond, the Motown superstar had just released the titanic Sexual Healing , and was murdered by his father at the age of forty.

Plus one more? George Gershwin, swing and jazz composer, wrote the great American opera, and was dead at 39.