Jon Taffer Guests On The Simonetta Lein Show On SLTV 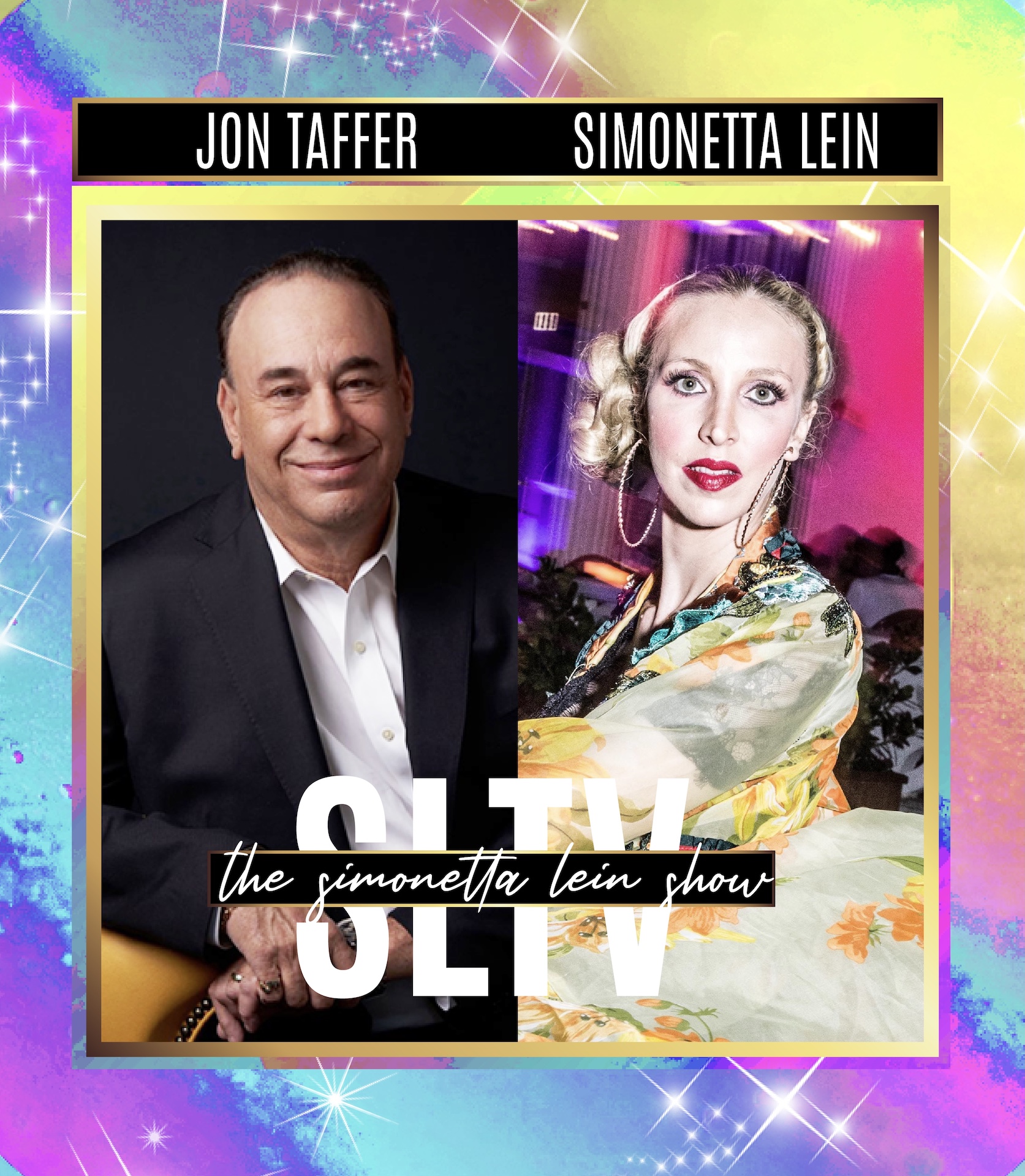 As The Simonetta Lein Show continues the kick-off of its third season, the show welcomes the creator, star, and executive producer of Paramount’s Bar Rescue, Jon Taffer. For over four decades, Taffer has been at the forefront of the business management industry offering his expertise to hundreds of thousands of properties and Fortune 500 companies. He is a New York Times best-selling author who takes a no-holds-barred approach to helping hotels, restaurants, bars, and businesses reach their full potential. Jon joined The Simonetta Lein Show to talk about his journey of becoming a reality TV star and celebrity business consultant. He also shared his thoughts on the importance of authentic content and the need to understand the psychological roots of any failed business. Jon even shared never before told stories about his past and his once dream of becoming a politician…Tune in! 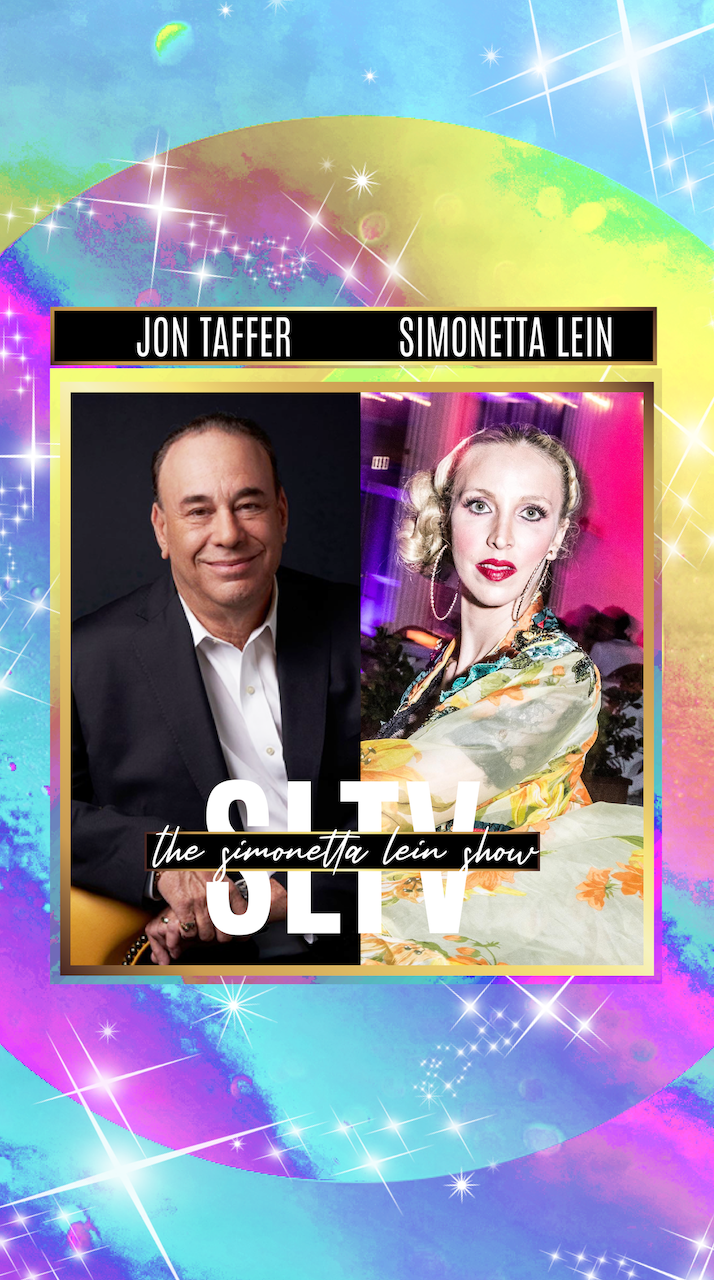 The Simonetta Lein Show may be found on IMDB: