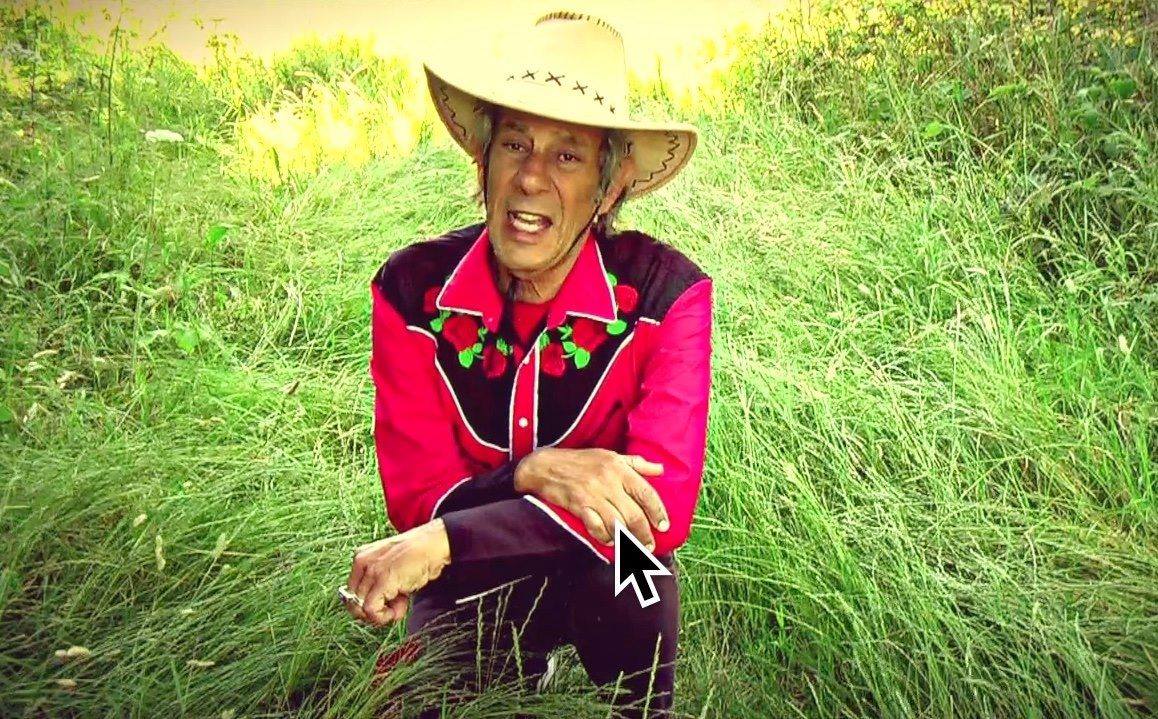 Author and musician John Mendelssohn has released a new collection of songs, mixing traditional country music sounds with his penchant for classic pop melodies. The “Clean Hankies” effort contains satire and social commentary, as well as melancholy turns and moments of hope and determination.

The set kicks off with “The Racist Next Door,” which cleverly hides its violent nature with a pleasant, upbeat doo wop meets country shuffle. Also, a backing trumpet slyly imitates a mariachi horn sound, perhaps in tribute to Johnny Cash.

Mendelssohn’s voice is reminiscent of Dick Curless’s rich baritone on the opening of “The Marriage None Could Kill,” with lyrics about a partner who is “Less than I was hoping for and more than I deserve.” The longstanding couple’s trials and tribulations are summed up with the couplet, “Muhammad had Joe Frazier and the Beatles had their Stones/I don’t think we’ve had fewer broken bones.”

“In the Time of Her Greatest Beauty” is another sharp shuffle, this one about an aging beauty who once dated the truck driving narrator and has moved into the arms of a real estate magnate.

The romantic limitations of good intentions are attached to an attractive, breezy melody on “Oily Oily Oxen Free.” I should also note that Mendelssohn shines at backing vocal arrangements, as exemplified by the lovely female cooing on “The Poster Boy for Sadness” and the doo wop chorus of “Cover Me in Roses,” a buoyant pop effort that deserves a mainstream cover.

Other highlights include “GOD, The Flag…and You,” an account of a gun toting, racist, Confederate flag loving “patriot.” The military drum roll in the chorus is a fine touch that made me laugh out loud. “The Bus They Threw Me Under” is reminiscent of the whimsical sounding, but often dark lyrics, of early They Might Be Giants.

John Mendelssohn has successfully managed to both spoof and inhabit the sounds of Americana country music, which is not an easy trick to accomplish (check out Ween’s 1995 album “12 Golden Country Greats” for how easily this idea can turn sour). You can find this highly enjoyable set of music at https://soundcloud.com/user-192058723.