Joe Mantegna Guests On The Simonetta Lein Show On SLTV 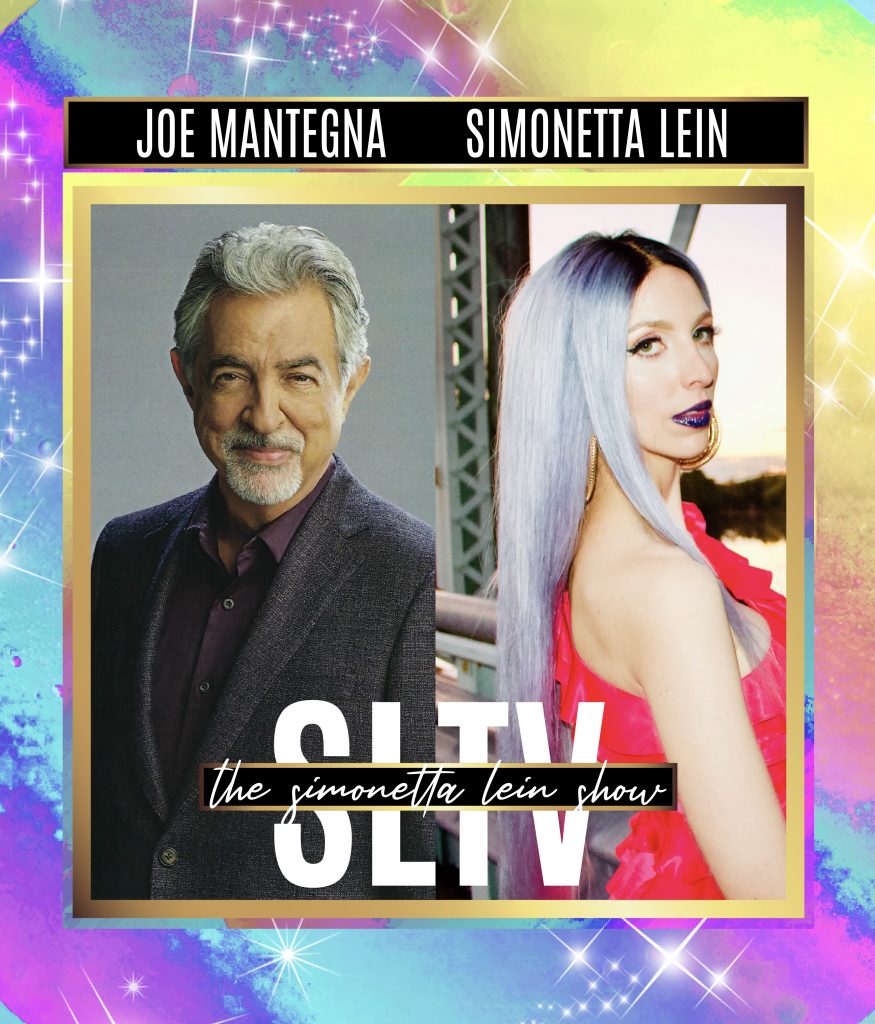 Joe Mantegna has held a prominent acting career for decades, having starred in renowned films and television series, from The Godfather III, to the iconic American animated series, The Simpsons. In 2014 Joe received the Lifetime Achievement award for his dedication to the community and craft of acting. Mantegna wrapped up his role as FBI Special Agent David Rossi in the fifteenth and final season of the Hit CBS Drama Criminal Minds in 2019. But never one to slow down, Joe has a new series for Amazon that he begins filming in March of 2021 as well as several projects in development. Joe lends much of his free time to a number of philanthropic endeavors, such as the Gary Sinise Foundation, which builds homes for wounded veterans, as well as charities centered around autism and child abuse. 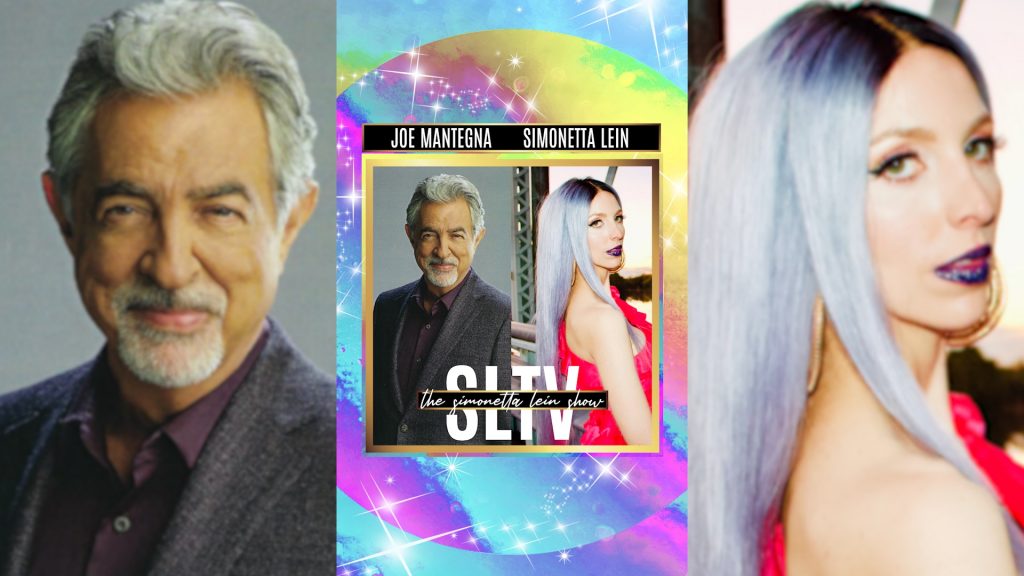 The Simonetta Lein Show may be found on IMDB here.