Jennifer Chiba: What We Know About Her Actions Summed Up In A New Video 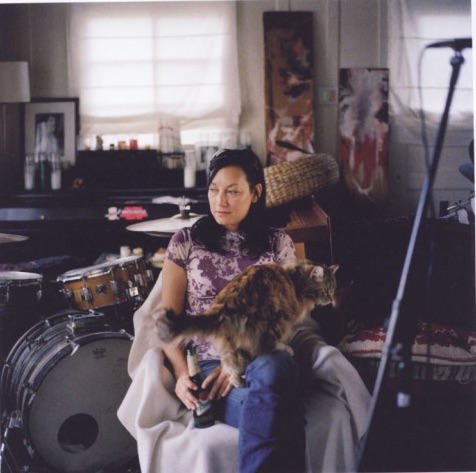 This video is about Elliott Smith’s girlfriend, Jennifer Chiba.

In an attempt to always reach a larger audience and bring more interest in Elliott Smith’s unsolved case, I have started to make videos and upload them on YouTube, one of the most popular sites on the internet.

This is still experimental, as there is still a lot to read in these presentations (probably too much to read in this one), and I may use a voice-over in the next videos if I finally decide to. I have created this one in order to sum up a few things about Jennifer Chiba, Elliott Smith’s girlfriend present at the site and time of his tragic death.

From the moment she removed the knife from Elliott’s chest when he was still standing, to her several lawsuits against the estate and her lawyer. there’s a lot to say about her actions. The video obviously doesn’t pretend to solve the case, but it brings together a lot of information that was already discussed in the previous posts published over the years, and on this site. In just a few minutes, the video presents a part of what we know of her actions and behavior, pre and post-October 21st, the day Elliott died.