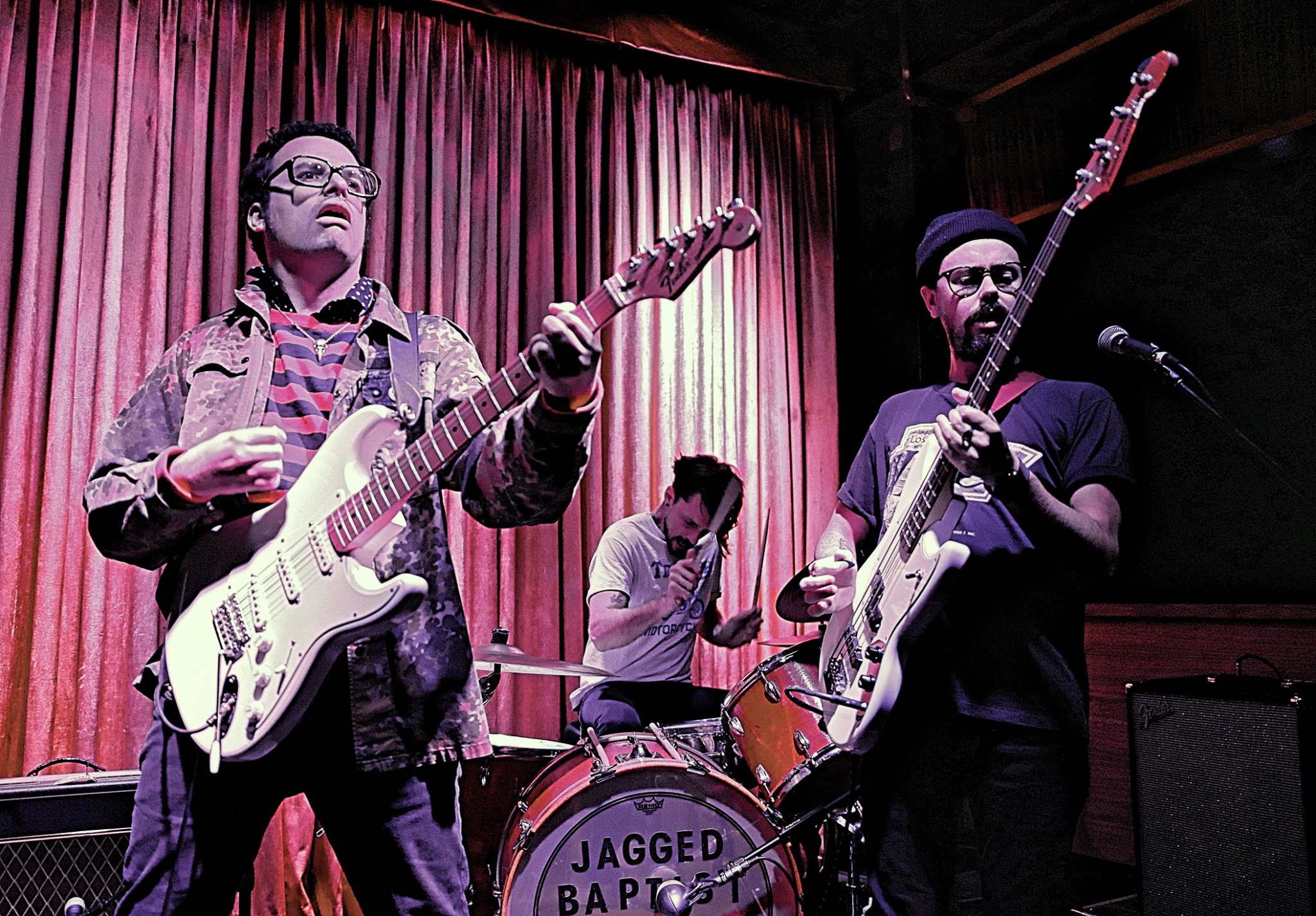 Jagged Baptist Club pushes the limits of noise rock, their music is loud, raging while embracing darkness and anger with a touch of humor. At least this is how I felt during the band’s show at Gold-Diggers on Tuesday night

I found out about Jagged Baptist Club at Echo Park Rising last August, but since the event is always a series of very busy and crowded days, I decided to check them out for a longer set. And I was not disappointed, their music sometimes had the weirdness and deconstruction of the Pixies while their songs unleashed some visceral superpower with cathartic heights.

The band has released their debut album ‘Reptile Super Show’ last June, and they started with the title track with cold throbbing beats and electronic, but frontman Blake Stokes’ deadpan spoken delivery soon transformed into an aggressive preacher tone over guitar noise and distortion. It was unique, hypnotic and infectious while the rest of the show was as surprising as its start. Stokes played the possessed frontman, full of swagger, all-scream in your face, all arms in the air, finger-pointing and screaming, and the music had this frenetic buoyancy, with infectious tempos, while inserting killer keyboard lines, propelling drums, violent guitar strokes, addictive bass lines, and even a rare saxophone for the last song. With not a moment for slowing down, from ‘In Sequence’ to The Gladiator’, the music was consistently supercharged, reaching plenty of hard-rocking swagger moments, while ‘Running On Synthetic’ had an industrial post-punk coldness which got on fire with a fire alarm whistle. And when I thought they had reached level 10 on the badass scale, keyboardist Josh Boyd took the mic and jumped from the stage to gave us the most hardcore version of ‘Loser’ that people had ever heard… I honestly only recognized the Beck song at the famous line ‘I’m a loser baby, so why don’t you kill me?’

Jagged Baptist Club was formed in Vernon, a South LA industrial area, and it is the latest band fronted by Blake Stokes who moved to LA in 2009 after being in a succession of Texas-based bands. This new band with Morgan Ponder on drums, Josh Boyd on keyboards and CJ Ramsey on bass, is said to expand on the ideas of TEST, his former LA band, while the music has been described as a ‘unique blend of Gun Club and Primal Scream, Blur and Rolling Stones’.

There were a few more high-energy psychedelic tense numbers, more sonic assaults, capable to short-circuit your brain, and an epic ‘Tender Cactus’, bringing a saxophonist on stage with more detours in a song than you would ever expect. More than anything Jagged Baptist Club managed to mix plenty of elements together with great success, their set was a melting pot of potential sing-along choruses in the middle of rawness and explosive tension, but they were never losing their main goal, true faith in the power of music — maybe a hint to their moniker — delivered with the fervor of a Baptist preacher. 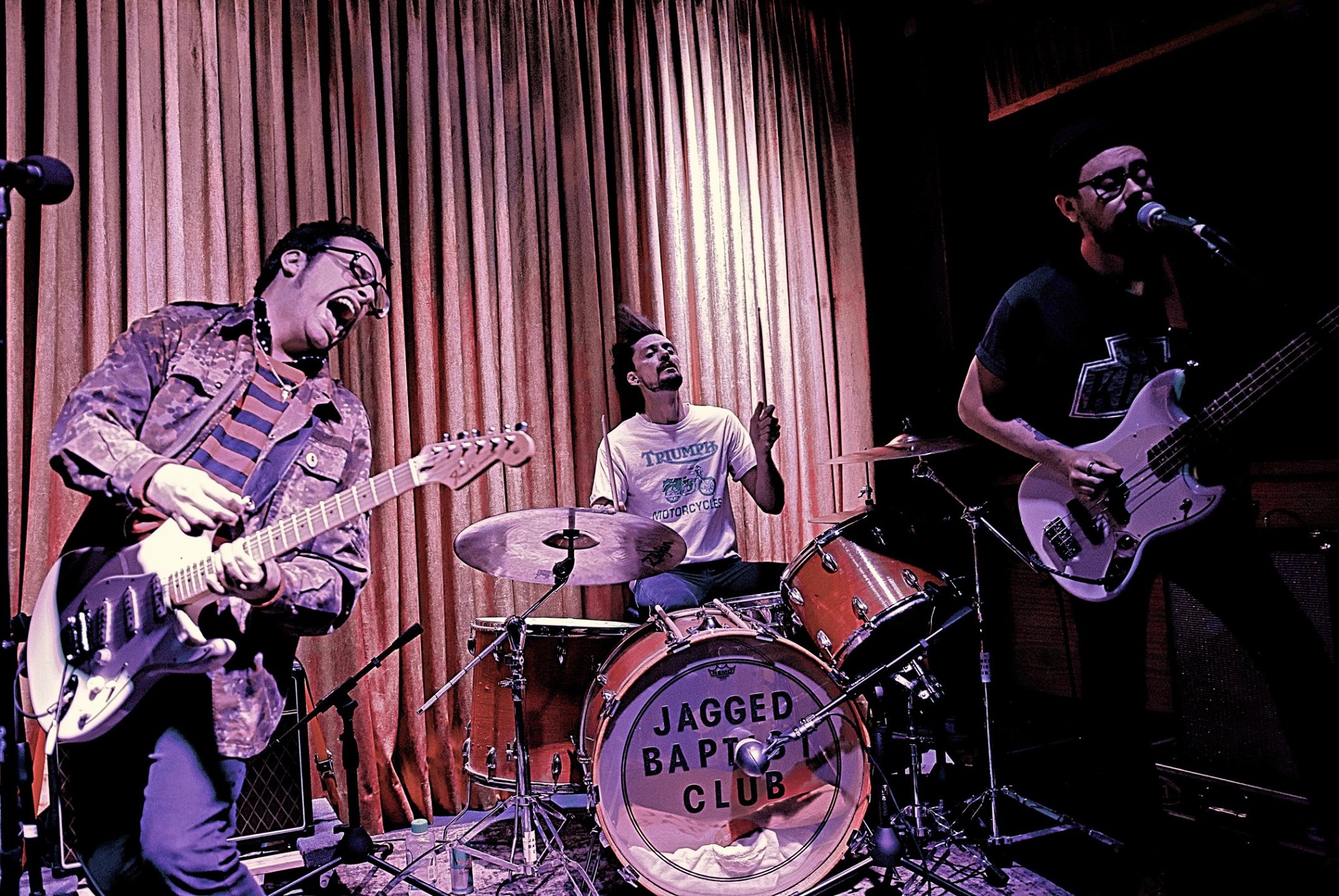 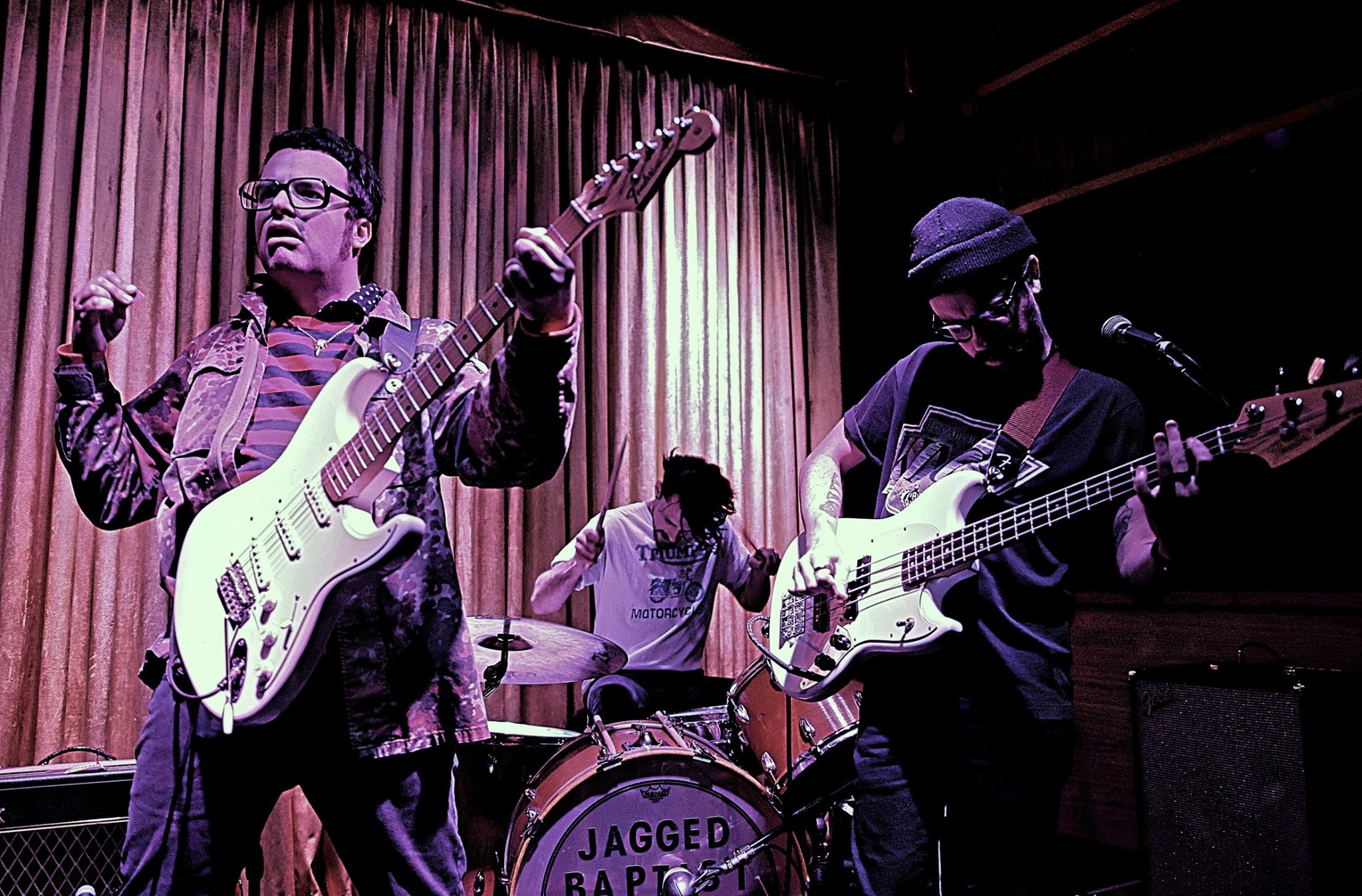 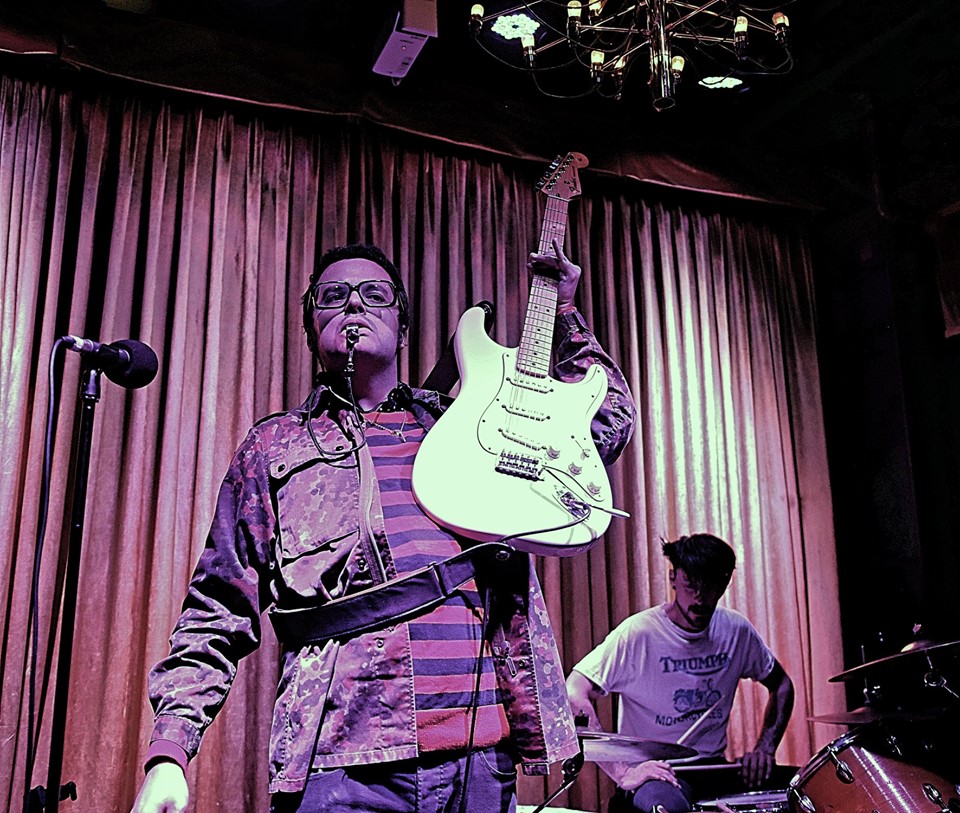 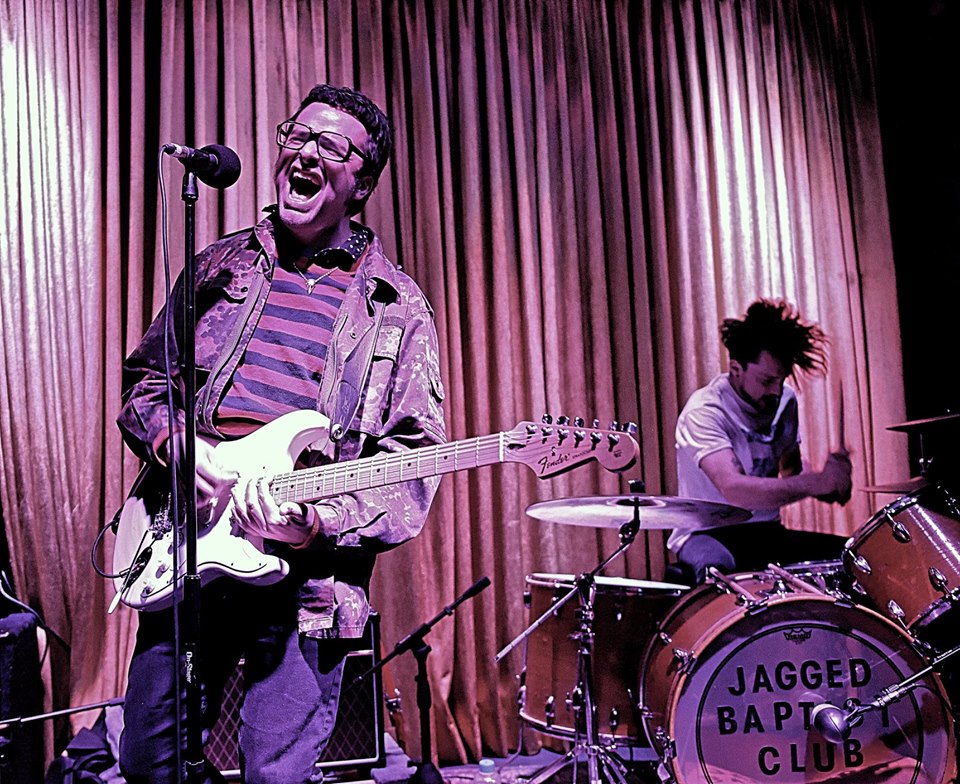 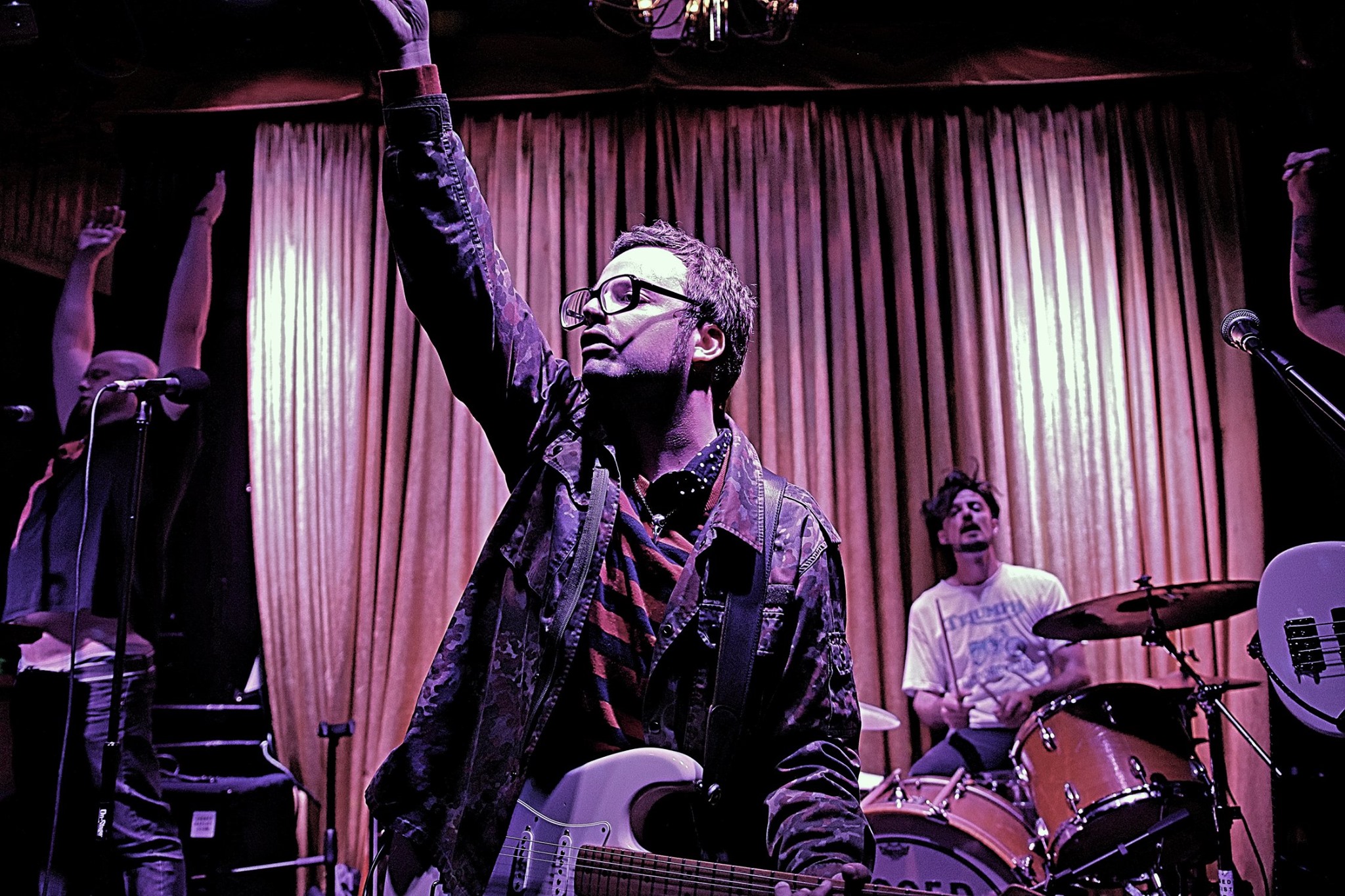 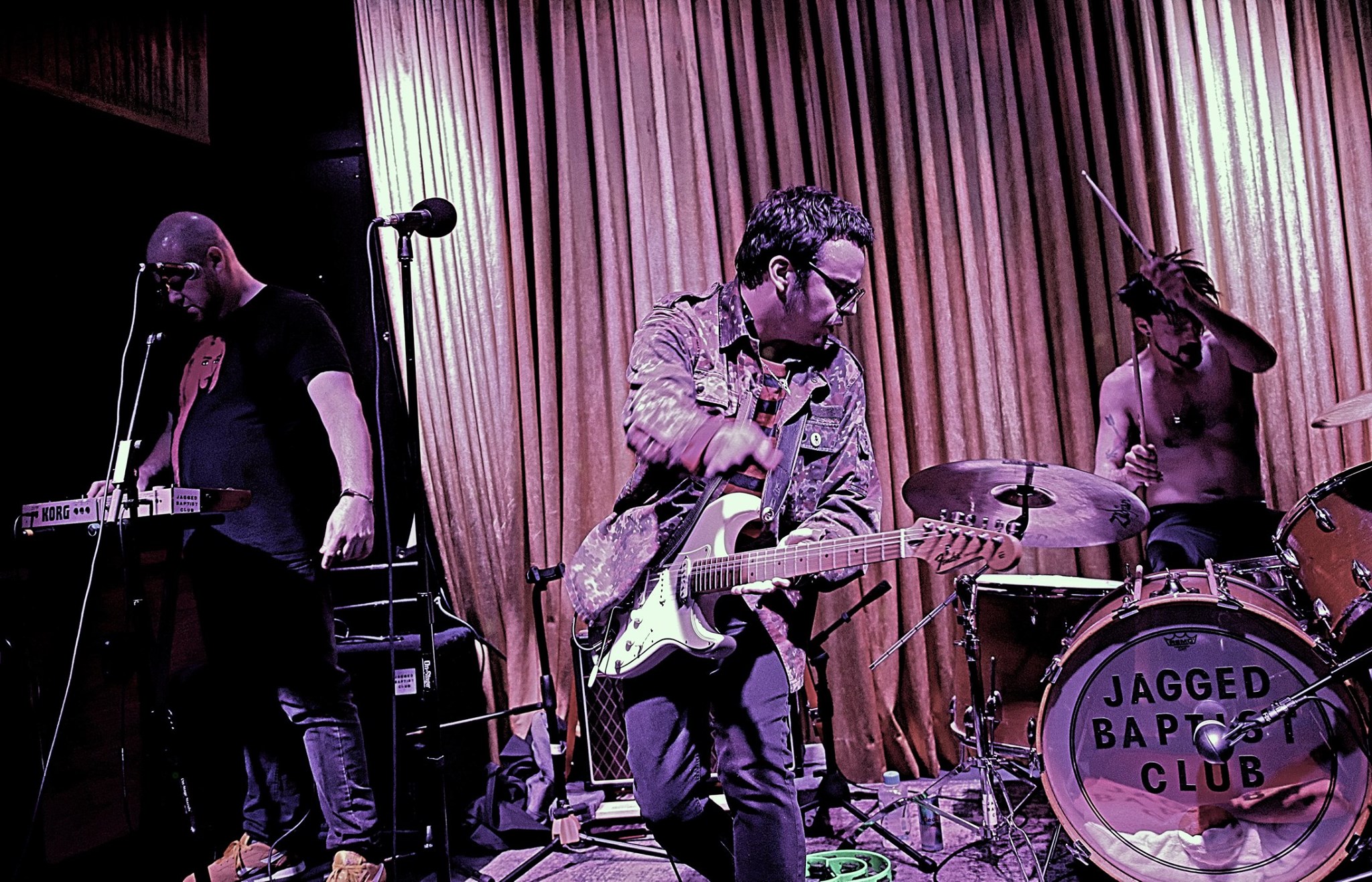 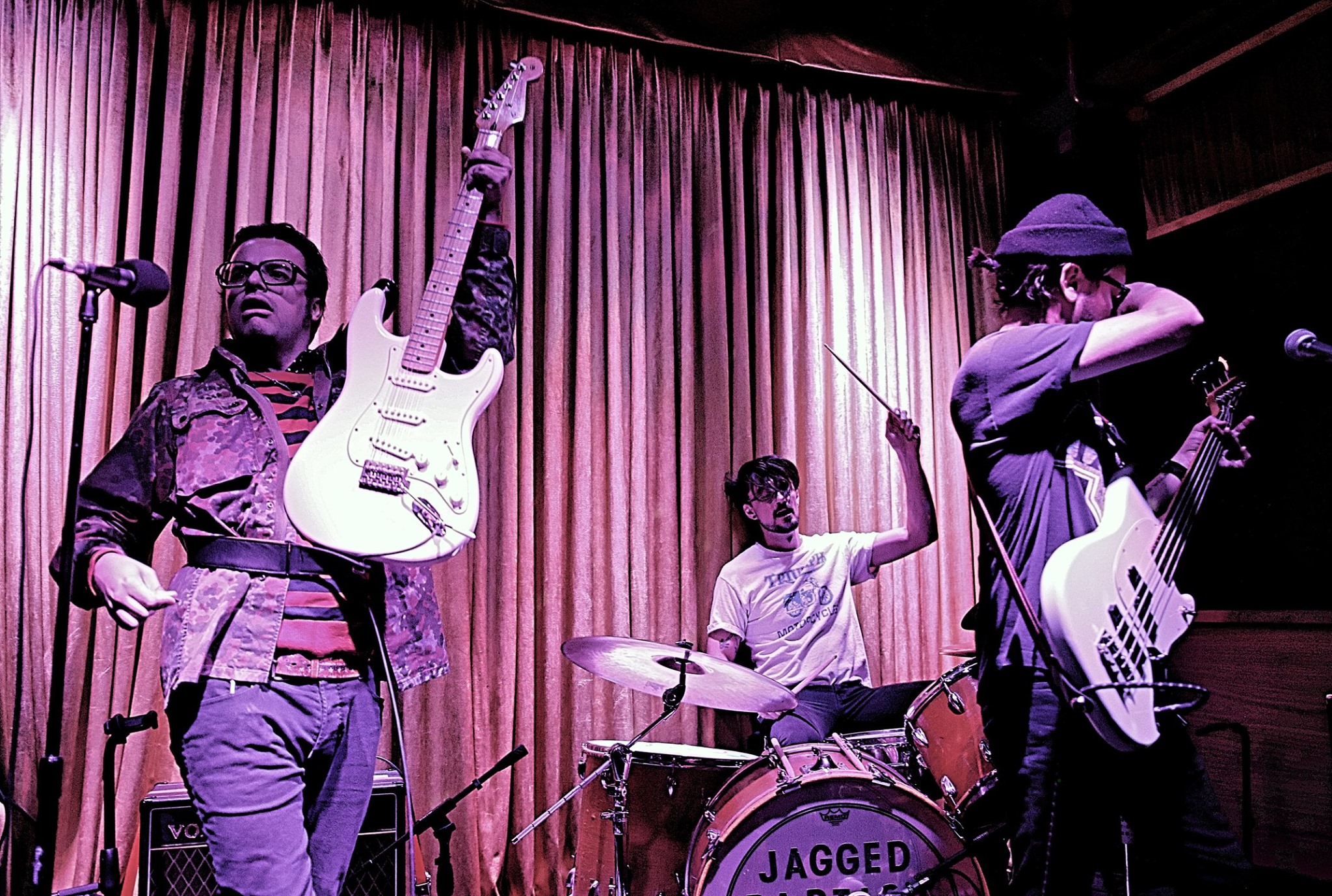 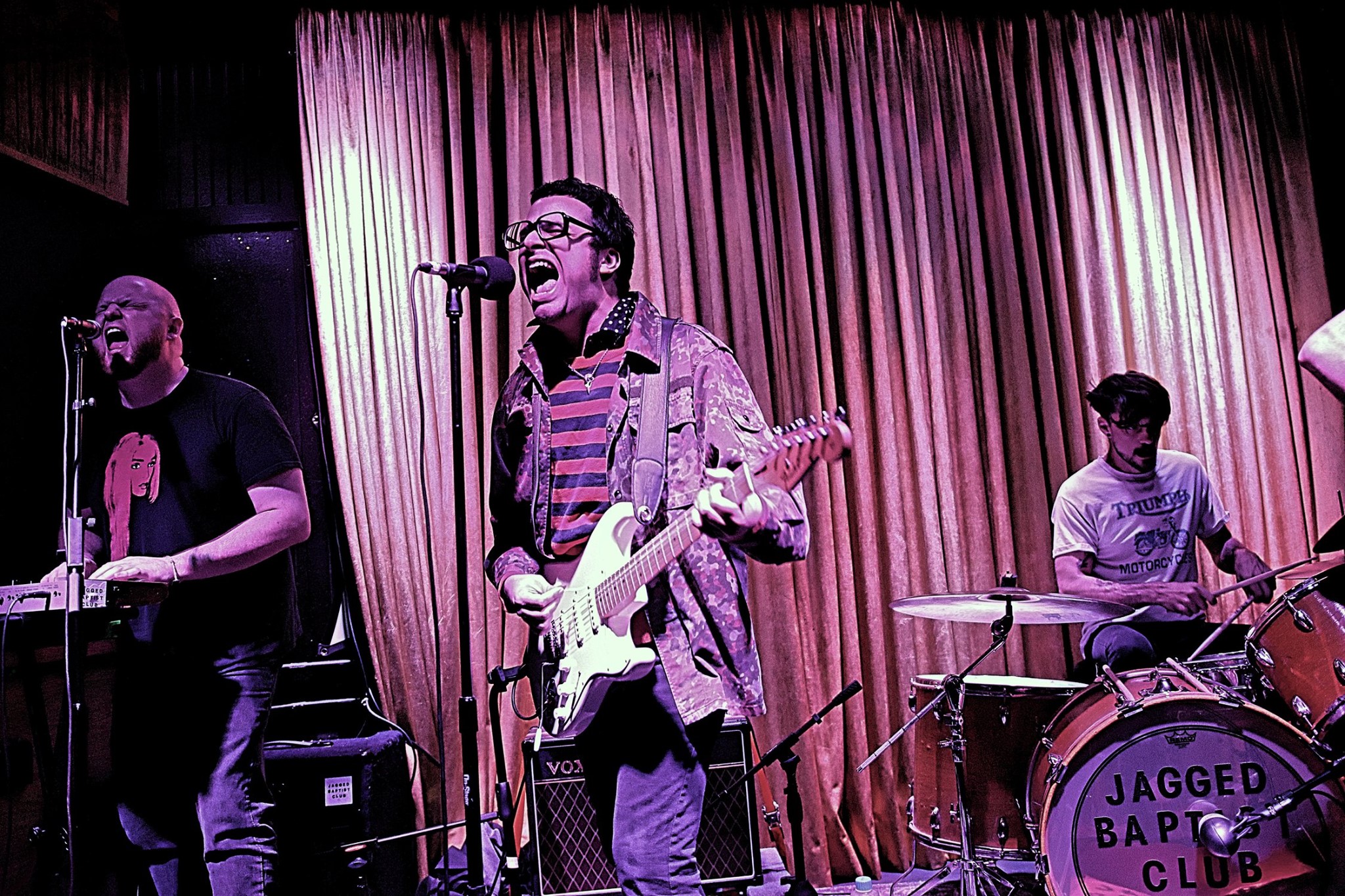 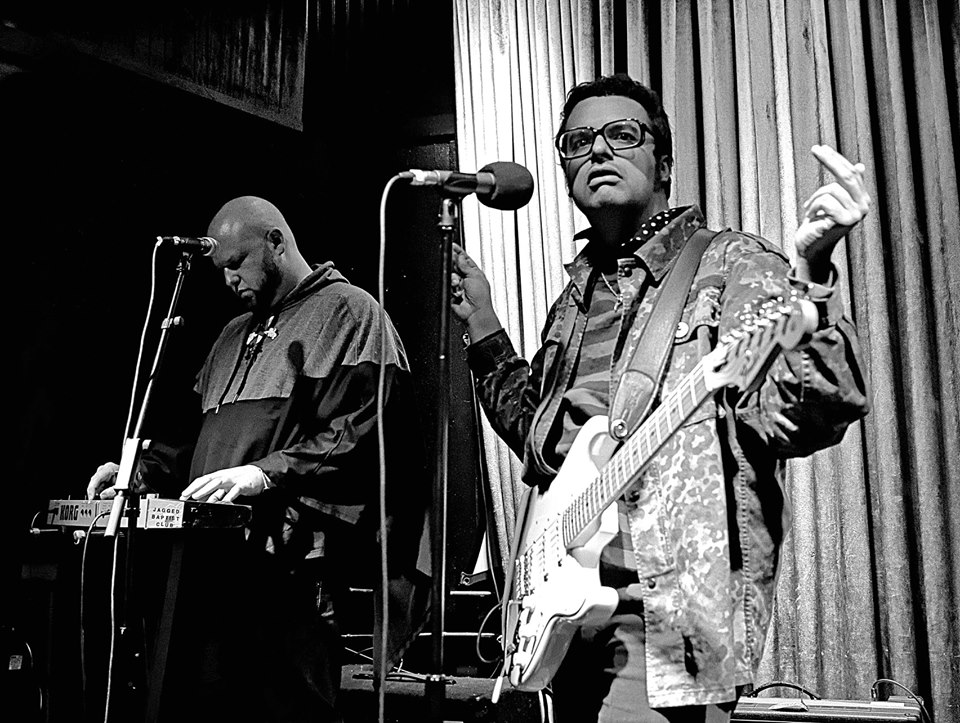 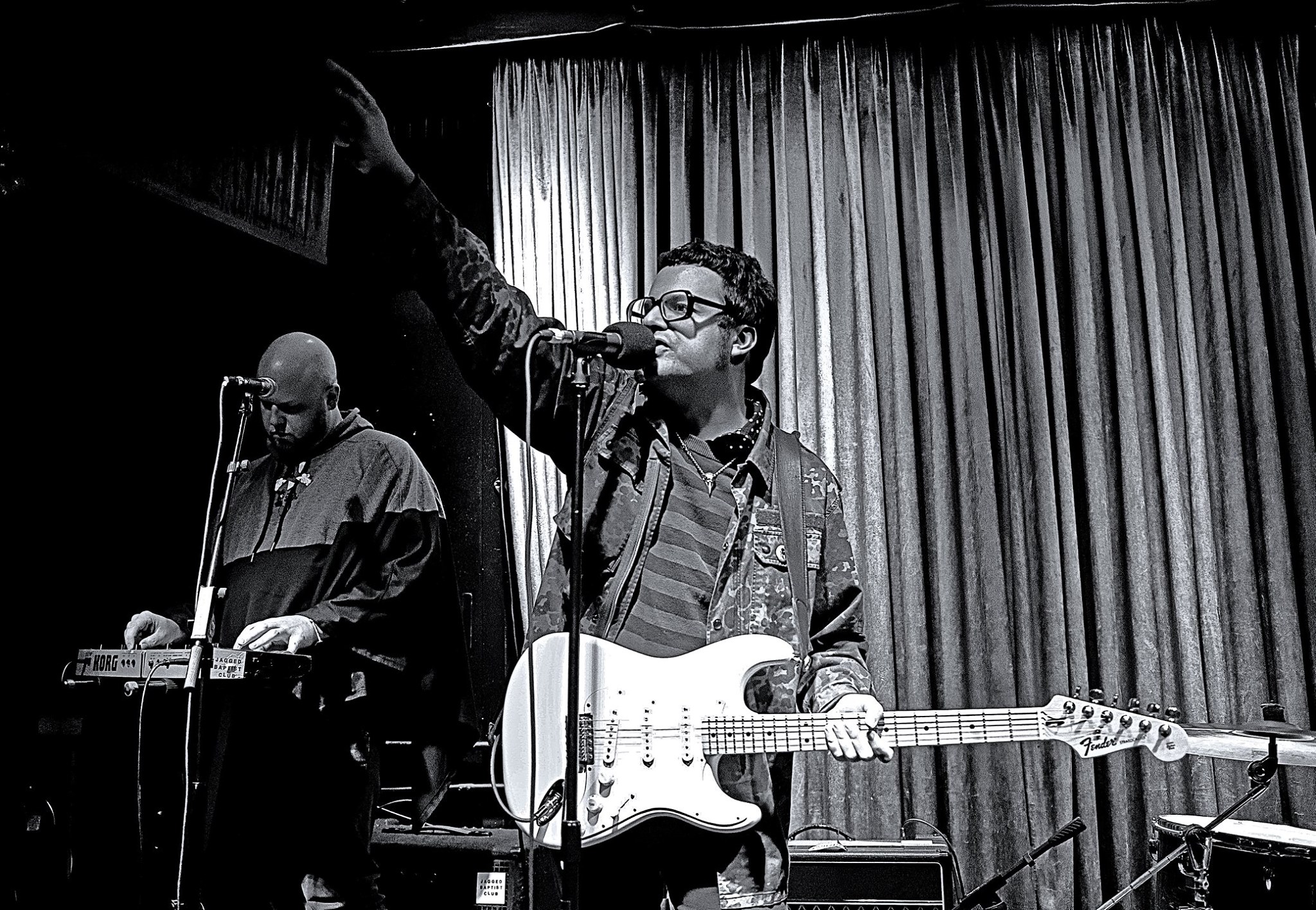 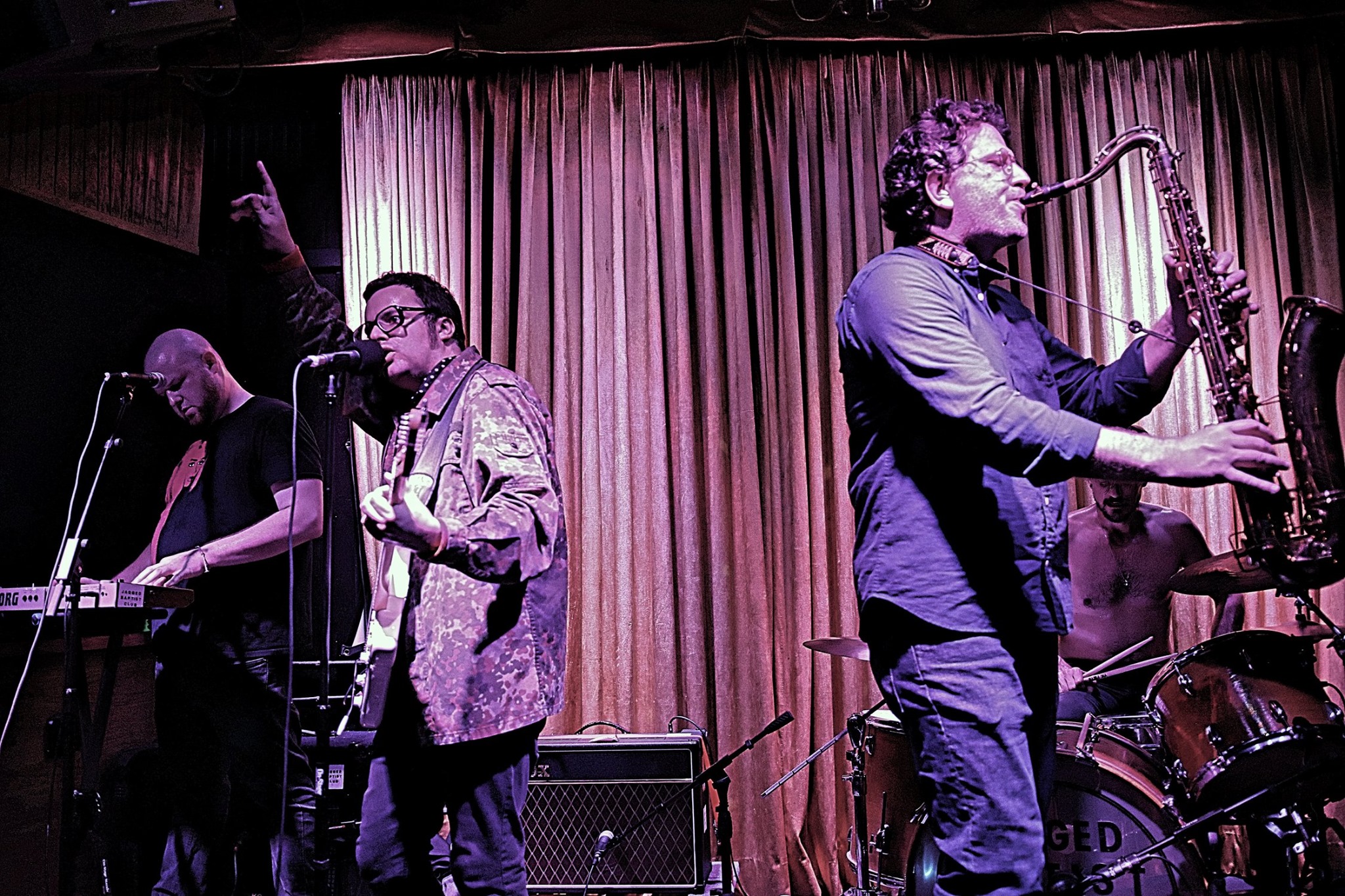 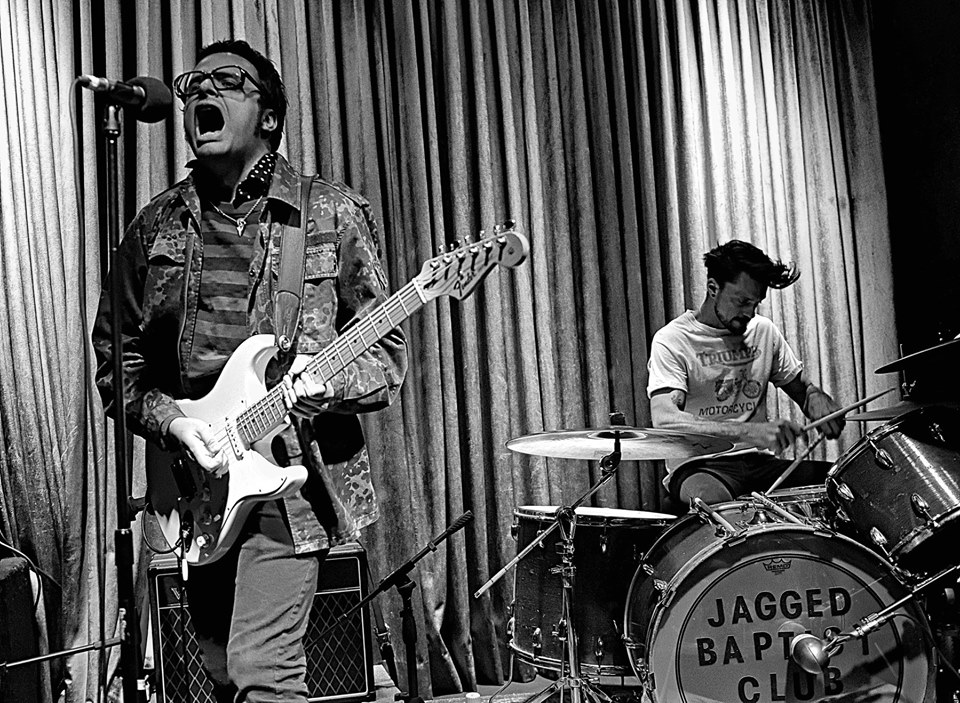 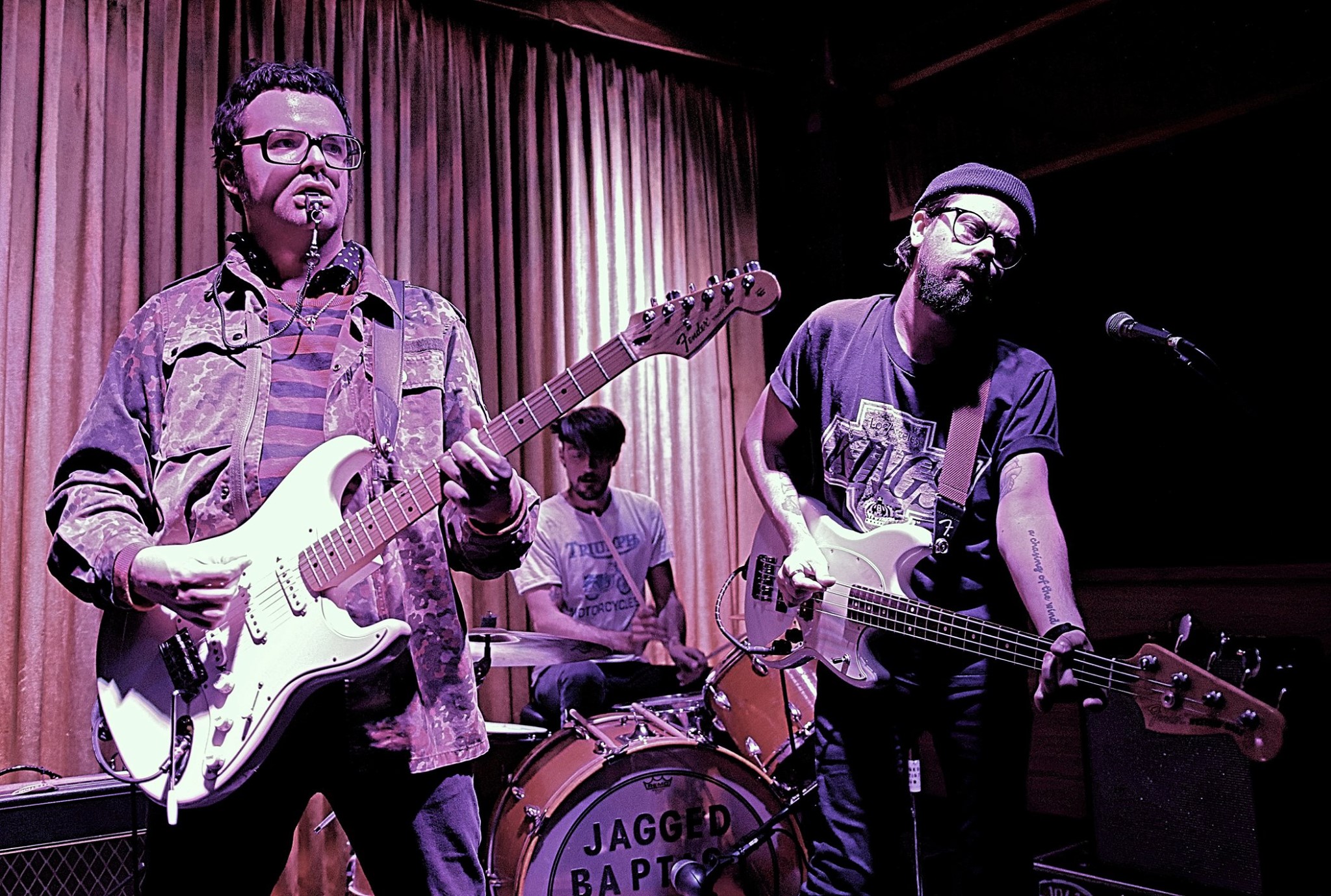 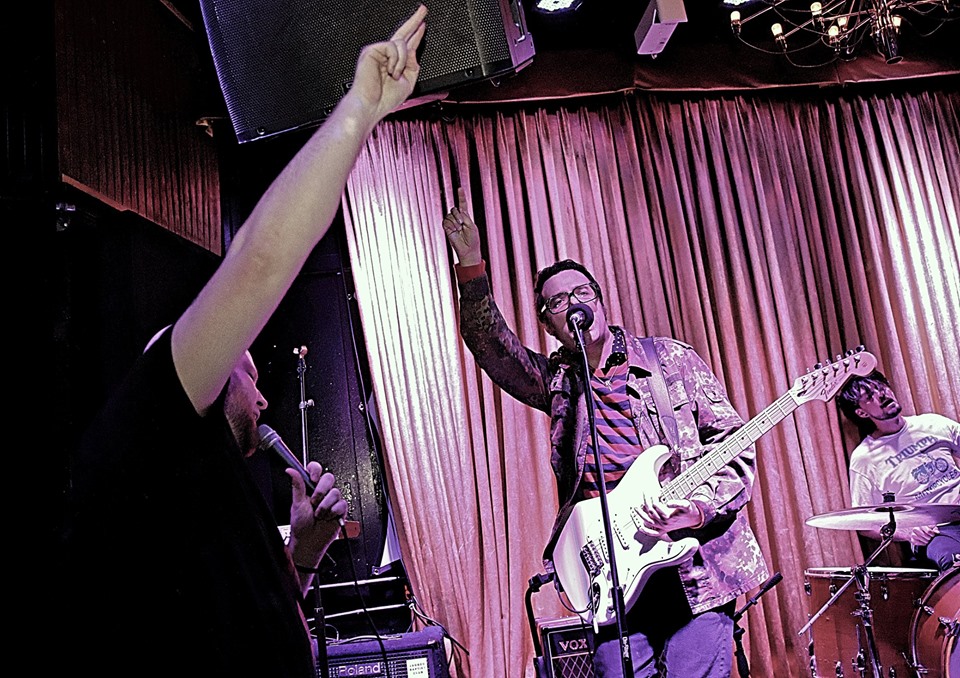 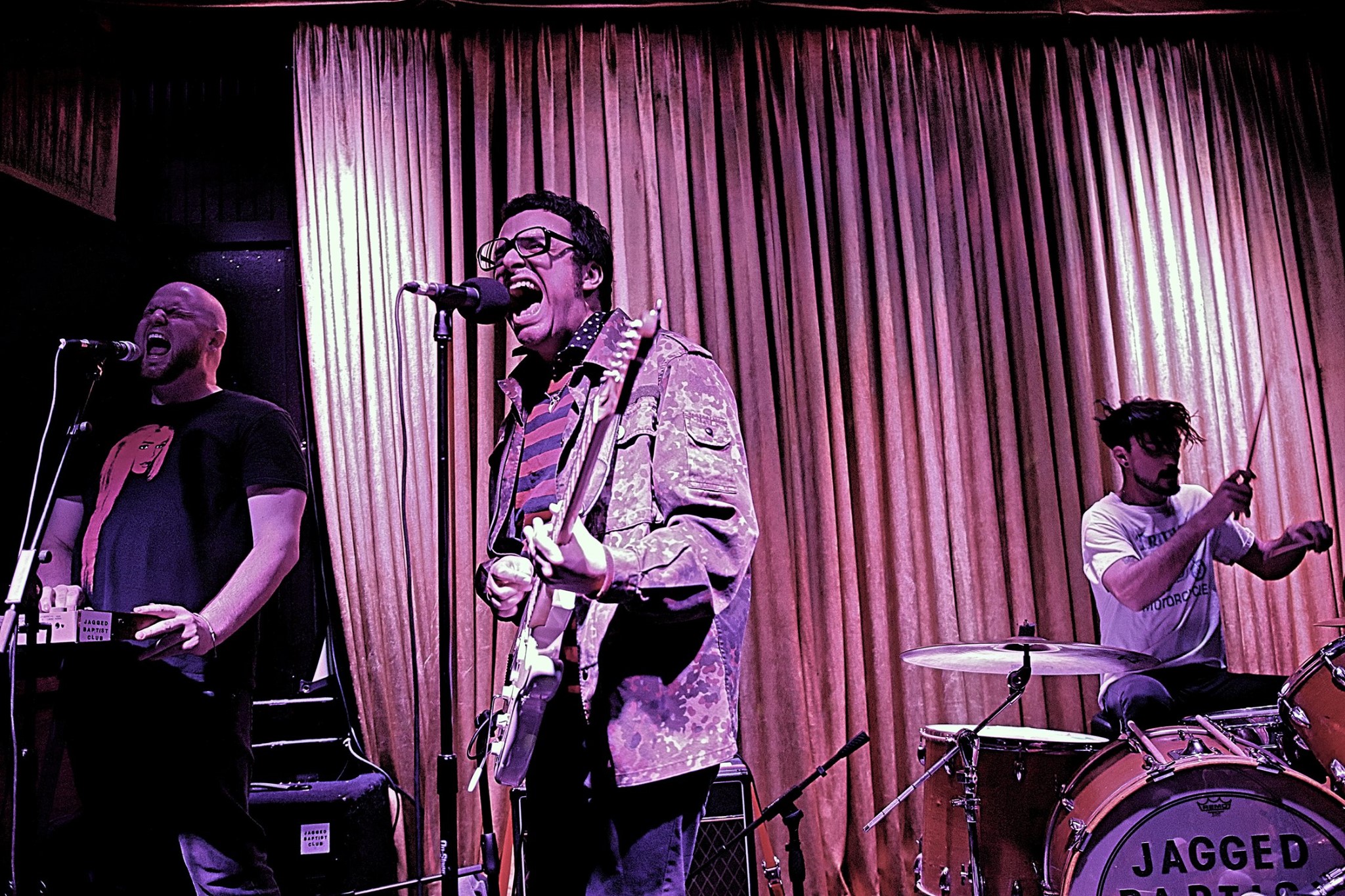 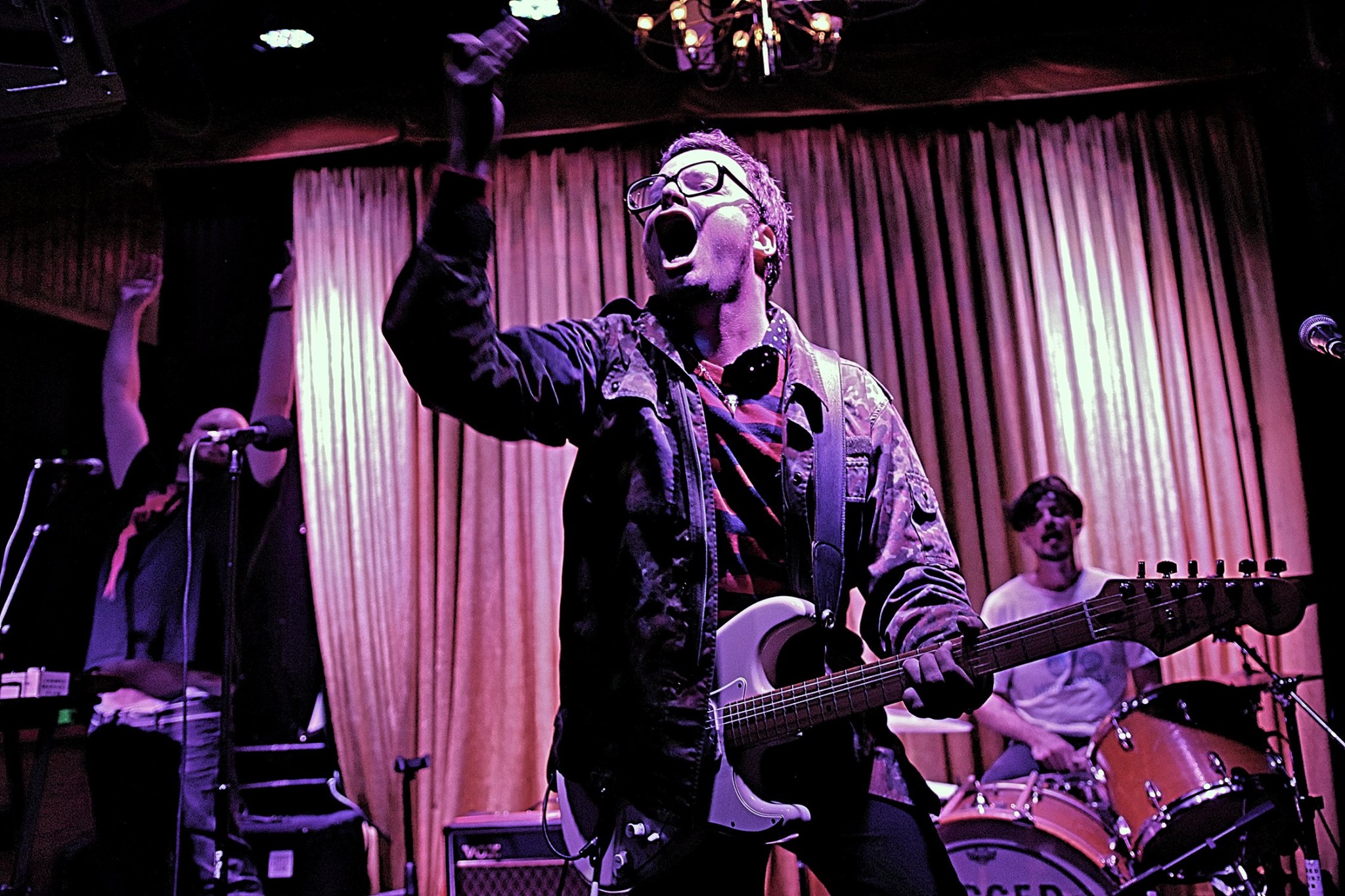 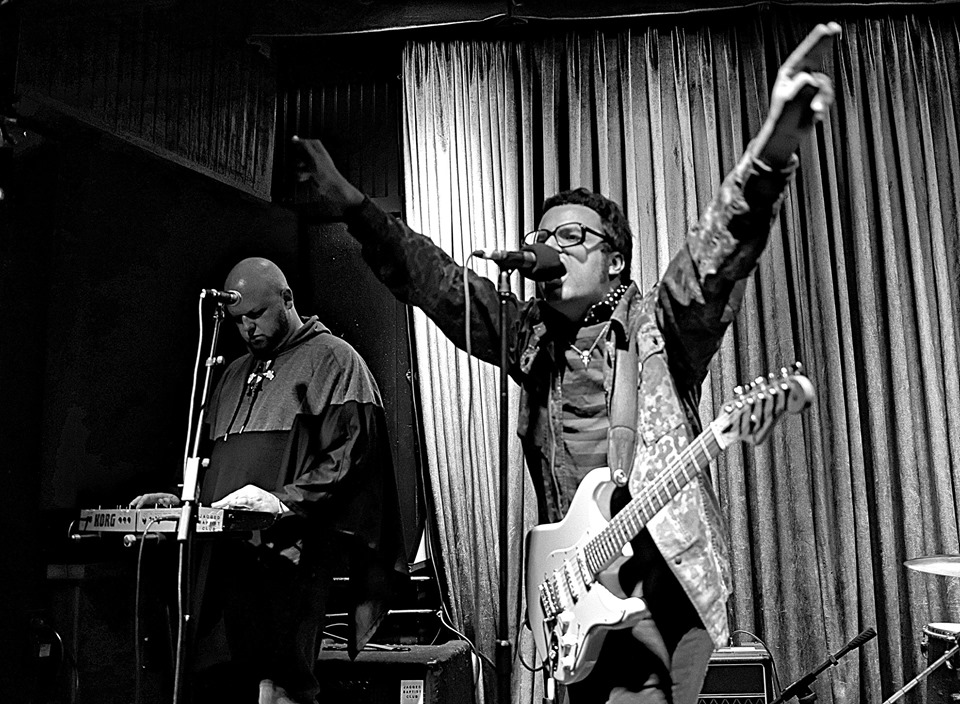 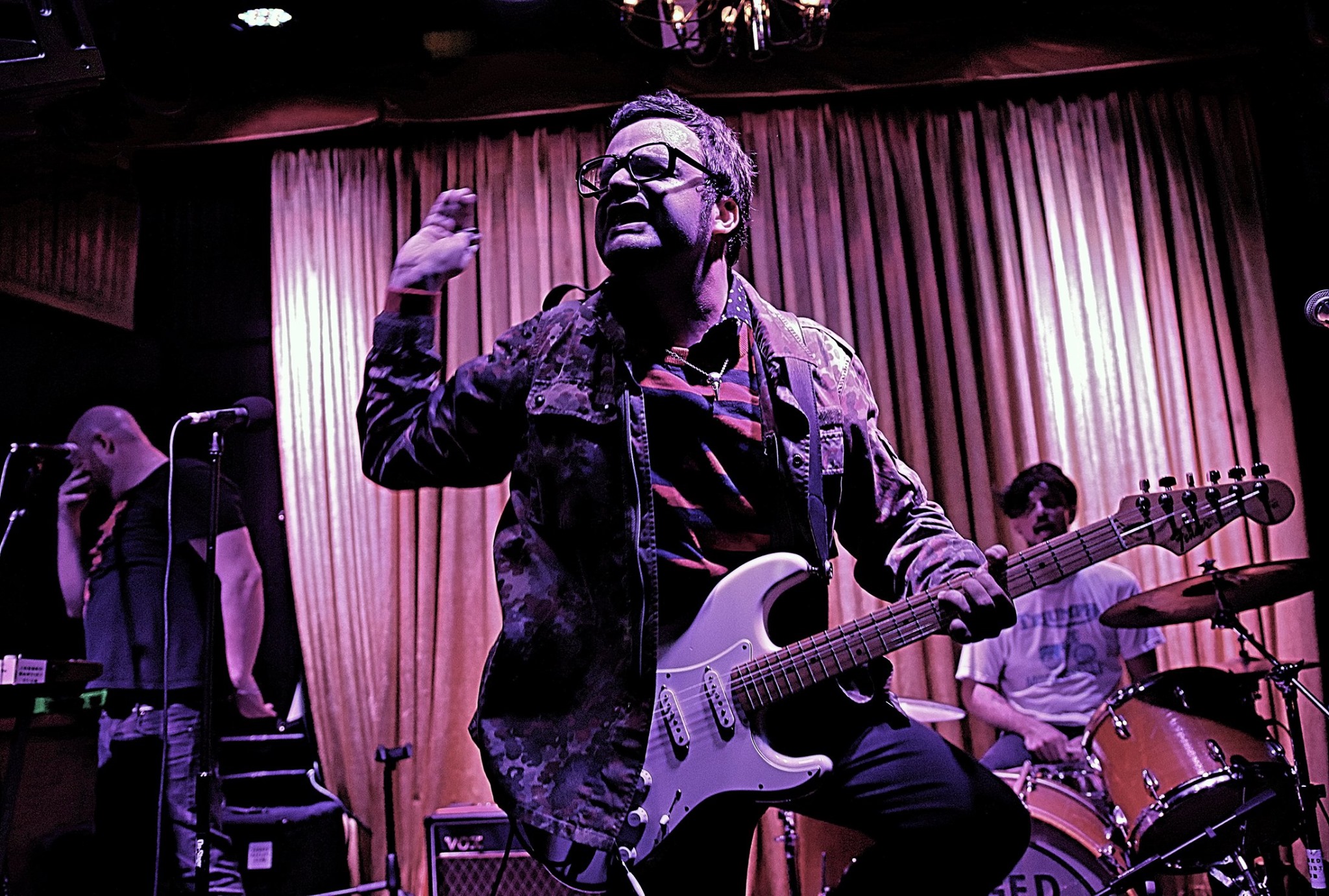 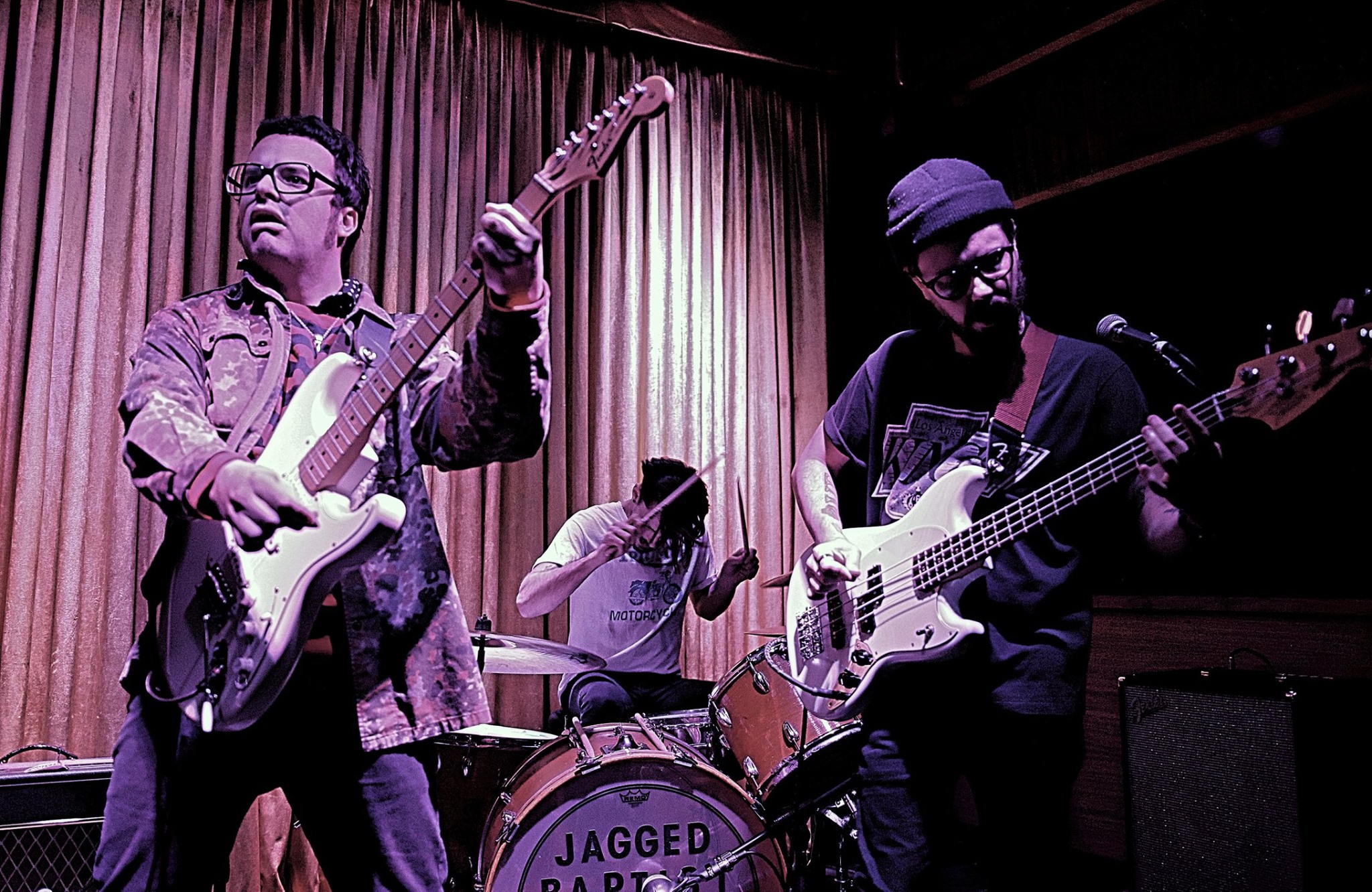