For Single “if i tremble” 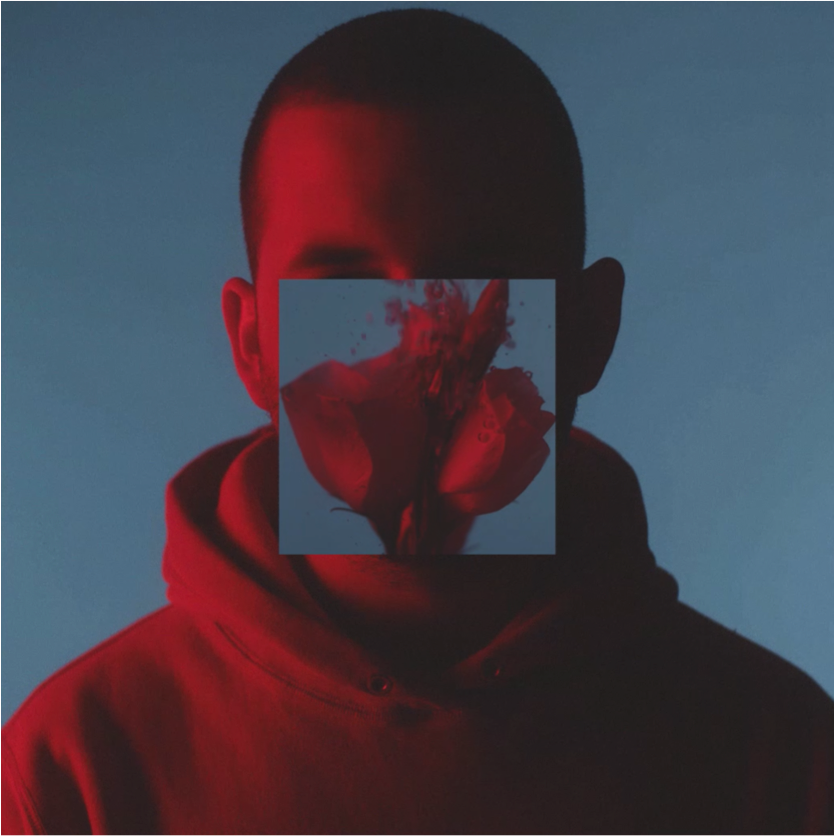 After the release of his touching IF I TREMBLE EP in April this year, Sydney born, Paris based songwriter Jack Grace has now delivered a beautifully minimal accompaniment to the lead track “if i tremble.”

Directed by Kaius Potter with creative direction from Lauren Faye of London’s esteemed Clo Studio, the video is filmed on a gorgeous color palette. Utilizing stuttering and windowed camera techniques, Jack is at the forefront, baring all in an emotional performance. Kaius and Lauren employ a series of motifs throughout, speaking to feelings of sorrow and longing that Grace stirs in his listeners. Jack is beginning to develop a distinctive theme in his audio-visual projects, one tinged with genuine feeling.

It’s been an outstanding 6 months for Grace with people like Zane Lowe (Beats 1)and Zan Rowe (Triple J) in his corner, whilst editorials such as CLASH and Pigeons & Planes coined him a breakout artist this year. Back in June, he was on home soil, serenading at sold out shows in both Melbourne and Sydney, followed by an intimate support slot for Kllo on their recent AUS tour. 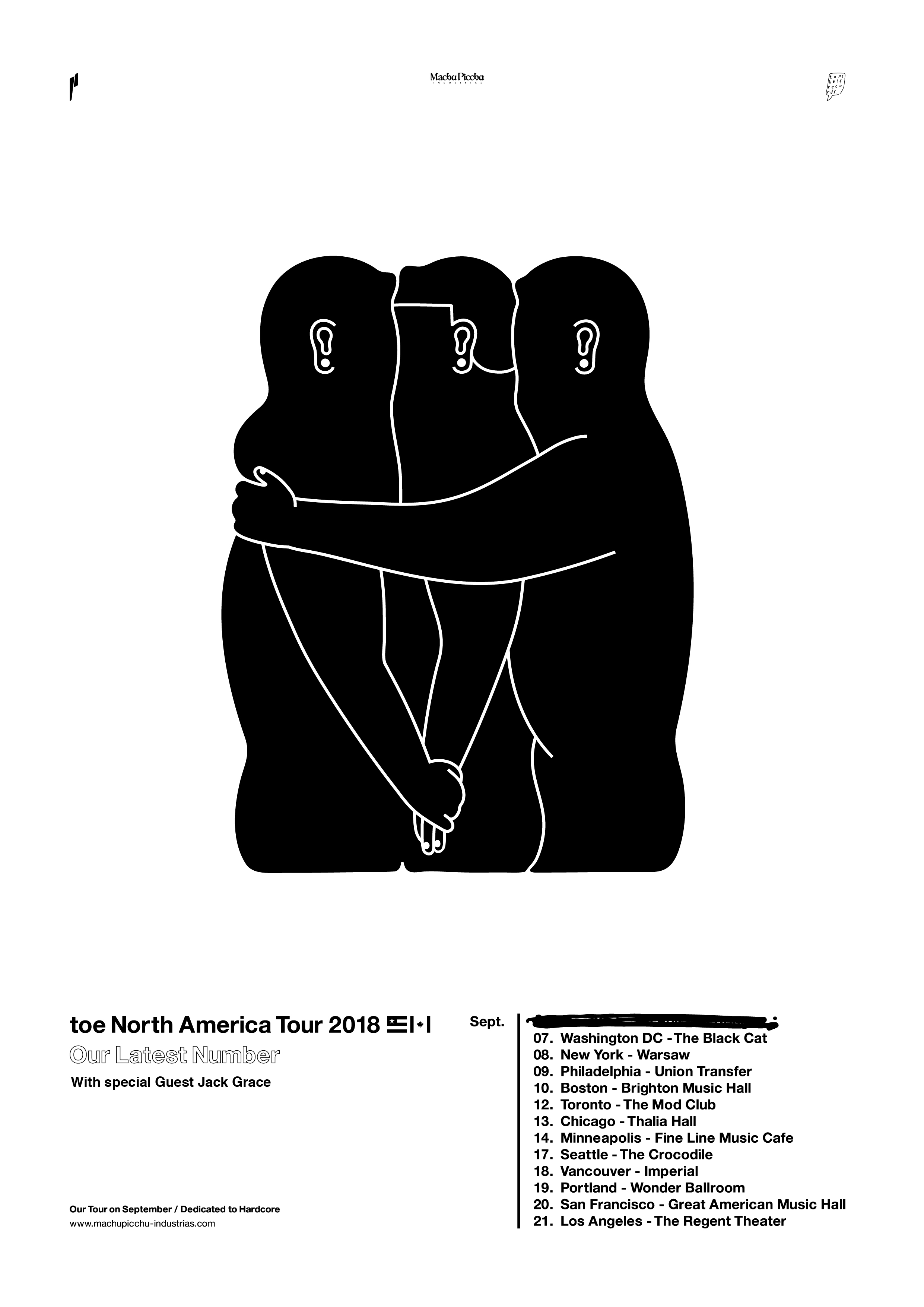 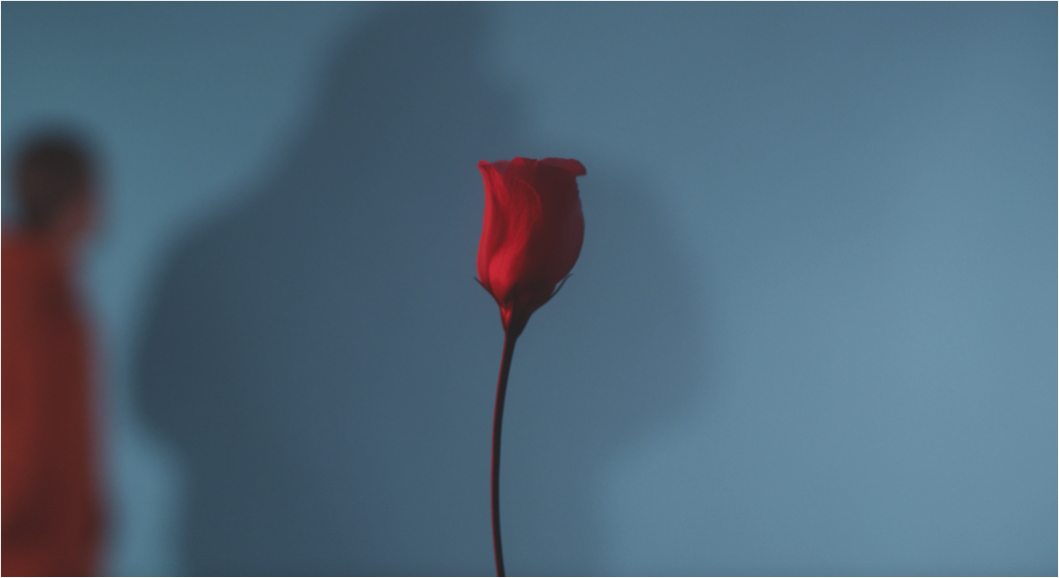