Is There Any Difference Between The Weeknd And Trump? 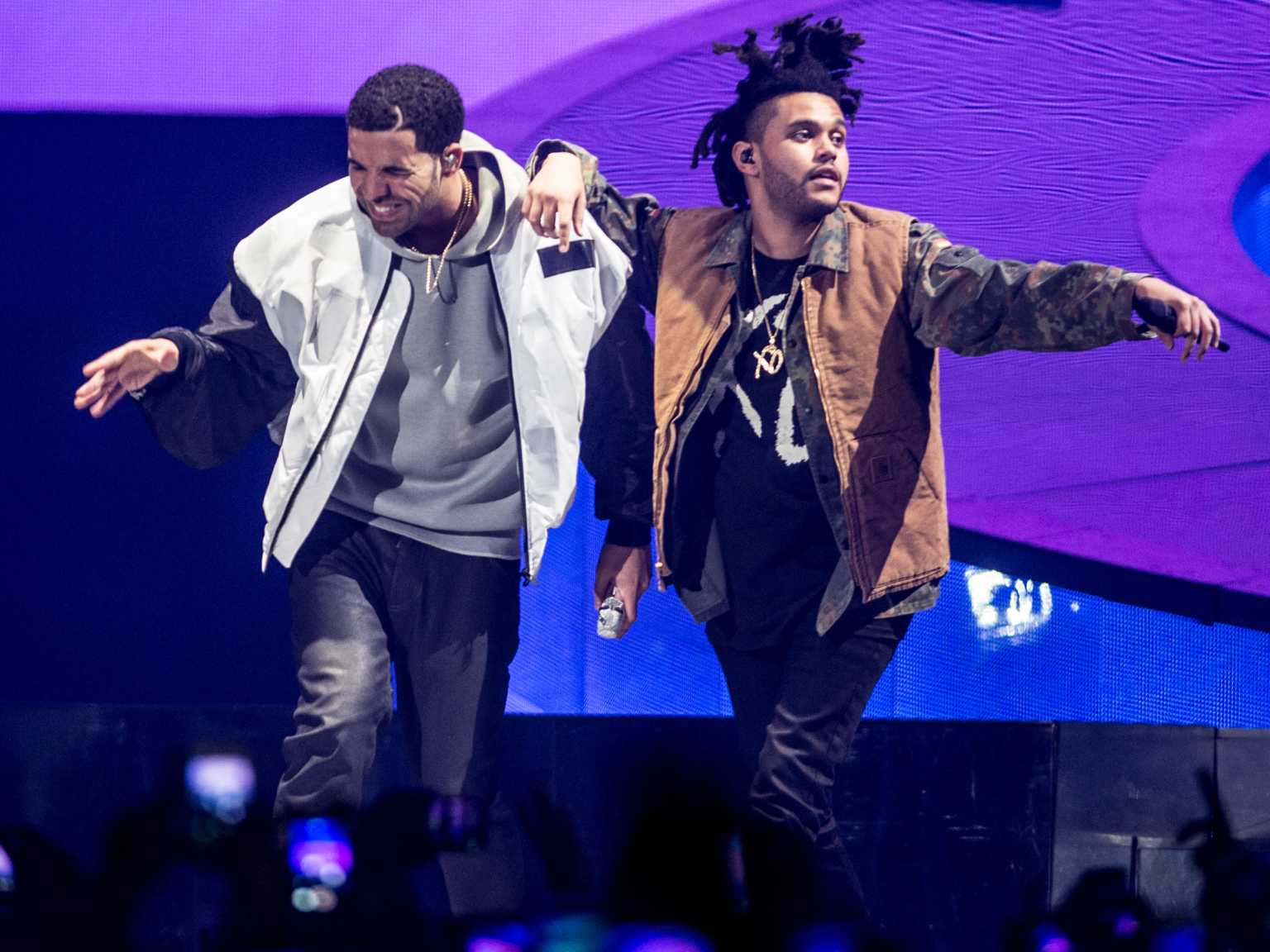 Is there any difference between the Weeknd and Trump? Barely I would say. After the 53 annual Grammy Awards nominations were announced yesterday, the Weeknd tweeter his disapproval: ‘The Grammys remain corrupt. You owe me, my fans, and the industry transparency…”

The album he released this year, ‘After Hours,’ as well as its numerous singles, were very successful. The album stayed at the top of the chart for four consecutive weeks and reached the top spot in 20 other countries, including Canada and the United Kingdom. For this reason, the famous musician was expected one or several nominations (s)

‘We understand that The Weeknd is disappointed at not being nominated,’ Harvey Mason Jr., the Recording Academy’s chair and interim president/chief executive officer said. ‘I was surprised and can empathize with what he’s feeling. His music this year was excellent…,’

A successful album usually equals nomination(s) but declaring that the Grammys are corrupt because he didn’t get one, is no different from Trump declaring the election was rigged because he lost. Is it the new norm now? Dissing a respected institution when the results do not turn the way you want? The Weeknd has already won 3 Grammys in the past, how can he pretend they are corrupt?

The Weeknd will also perform at the Super Bowl halftime show and he was preparing to play both events. However, whether this played a role in the Grammys’ snubbing him was clarified by the Recording Academy’s chair and interim president: ‘We were thrilled when we found out he would be performing at the upcoming Super Bowl and we would have loved to have him also perform on the Grammy stage the weekend before …To be clear, voting in all categories ended well before The Weeknd’s performance at the Super Bowl was announced, so in no way could it have affected the nomination process.’ The answer is clear.

Even Drake got involved, posting the following on his Instagram story: ‘I think we should stop allowing ourselves to be shocked every year by the disconnect between impactful music and these awards and just accept that what once was the highest form of recognition may no longer matter to the artists that exist now and the ones that come after. It’s like a relative you keep expecting to fix up but they just can’t change their ways. The other day I said @theweeknd was a lock for either album or song of the year along with countless other reasonable assumptions and it just never goes that way. This is a great time for somebody to start something new that we can build up over time and pass on to the generations to come.’

Drake even proposed a list of artists who should have been nominated by the Academy, tagging Lil Baby, PartyNextDoor, Popcaan, and the late Pop Smoke. ‘too many missing names to even name.’ However, it’s not how this works, everyone can come up with his or her own list, and so what? Once again being bitter about the Grammys nominations is not an excuse for declaring they do not matter anymore, and this comes from a guy who has won 4 Grammys in the past (among many other awards). At this level, is there any difference between the Weeknd, Drake, and Trump? Not really.

The Grammys remain corrupt. You owe me, my fans and the industry transparency…