Is The Coronavirus A Threat To The Music Industry ? 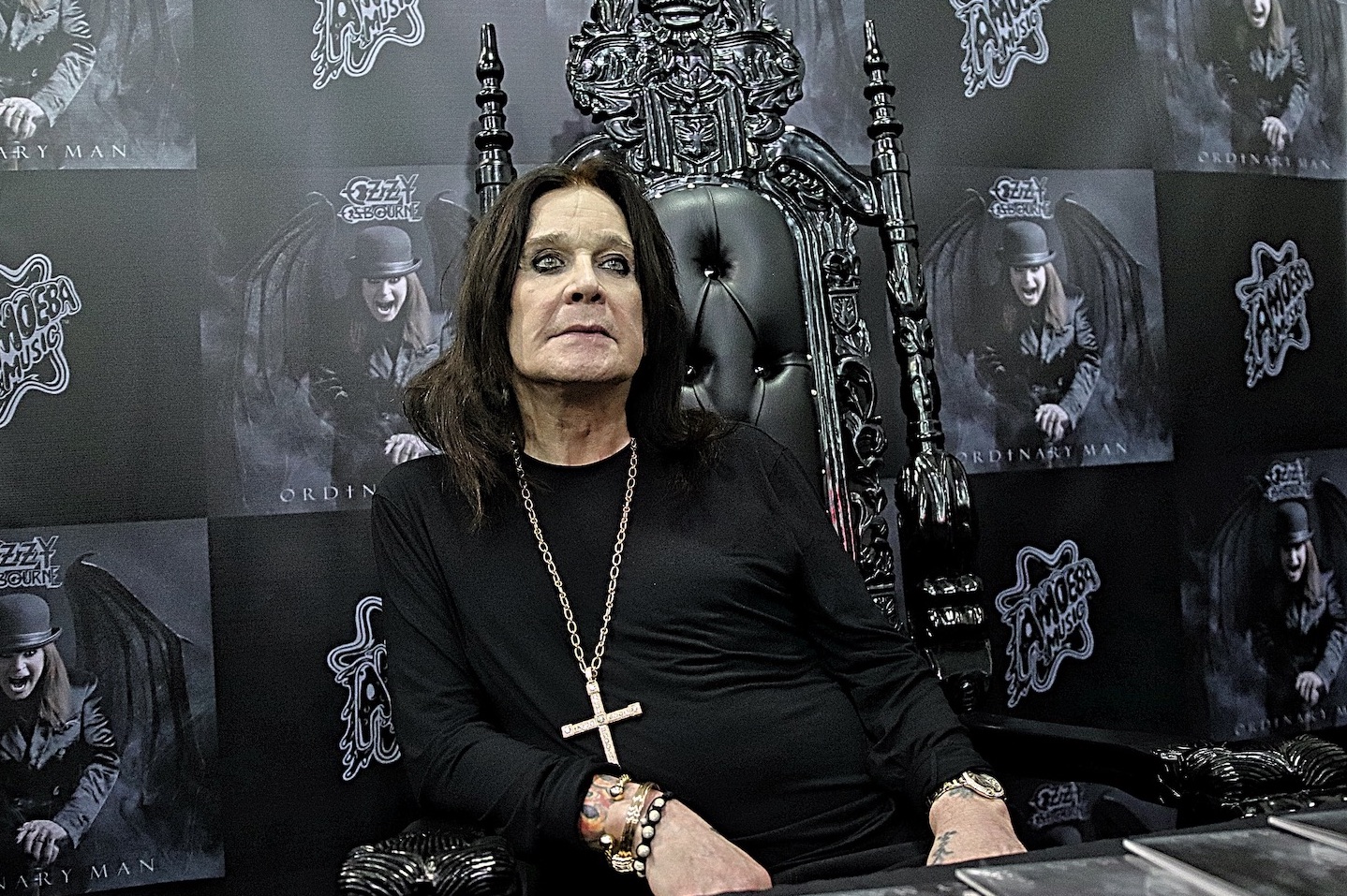 Everyone is talking about it, everyone is scared, and the media are not helping… but it looks like the coronavirus could be a threat to the music industry as it is truly disturbing a few events: Beastie Boys, Ozzy Osbourne and Nine Inch Nails’ Trent Reznor & Atticus Ross, who were all scheduled to participate in the annual SXSW, have been canceling their appearances at the famous Austin festival. They were all supposed to be part of the film portion of the festival, Beastie Boys for the upcoming Spike Jonze-directed documentary ‘Beastie Boys Story,’ Ozzy Osbourne for his own doc ‘Biography: The Nine Lives of Ozzy Osbourne,’ and Reznor and Ross were supposed to give a speech regarding their score for HBO’s Watchmen series. This won’t happen and all the big companies like Warner Media (so HBO), Apple, Netflix, Facebook, Twitter, Amazon Studios, TikTok, Mashable, and Intel have also pulled out of the festival. At this point, the entire event may be hit very hard by more cancellations.

Then, Coachella and Stagecoach are coming up on April 10-12, 17-19 and 24-26, two huge music events that gather around 100,000 people per day and now that the state of emergency was declared over the coronavirus in California, the festivals may be in jeopardy.

In a press conference held today, organizers have nevertheless declared to have no plan to cancel the music events, whereas the municipality where Coachella and Stagecoach take place issued the following statement: ‘It is still over five weeks before visitors will make their way to Indio to attend a series of concerts here. The City of Indio is actively monitoring input from local, state, and national health officials to assess the health risks of COVID-19 and update those risks to stakeholders.’ Of course, the situation could change at any moment if the virus spreads: ‘if we do make an emergency declaration based on changes in local conditions, as a public health officer I do have the ability to shut down such large gatherings. We would do so with as much lead time as possible,’ declared the county’s health officer, Dr. Cameron Kaiser

Needless to say, a cancellation would likely be a major financial hit to Goldenvoice.

At this point, any concert and music event could be at risk, according to NPR, the French violinist Renaud Capuçon and the Lausanne Chamber Orchestra played a full concert to an empty hall on Wednesday night and plenty of concerts in Asia have been canceled such as Green Day and Khalid, K-pop band BTS, Even Milan’s La Scala opera house has canceled upcoming performances. A tweet from Against Me’s Laura Jane Grace explains the cancelations are mostly due to insurances and not fear: ‘All the bands canceling shows because of coronavirus are doing so because their insurance companies updated their policies to not cover cancellations due to the virus. I know because ours did the same. The situation is certainly serious.

So far 3,383 people have died due to the virus globally, but let’s keep in mind that the CDC estimates that 56,000 people die from the flu or flu-like illness each year in the US, and even more than 61,000 people died of flu-related diseases during the 2017-2018 influenza season in the US. Worldwide, the flu kills between 291,000 and 646,000 people each year, but it would be misleading to compare both viruses since the coronavirus is still very much unknown as we are just at the beginning of the outbreak. Information can be confusing as we are told that the mortality rate from COVID-19 is 2.3 percent, so more than 20 times the death rate from the flu, but the vast majority of cases are mild (around 81%) and do not involve pneumonia. In the end, we have to stay calm, be careful and wait, we have been through similar crises before, during the outbreaks of other viruses such as SARS and H1N1.

As for the music industry, it will also recover. Meanwhile, as reported by Quartz, plenty of musicians have jumped on the bandwagon and there are already more than sixty-five songs on Spotify that include ‘coronavirus’ in the title. ‘La Cumbia Del Coronavirus’ by Mister Cumbia has already received 796,000 views on YouTube, while ‘Corona Virus’ by YoFrangel is almost going ‘viral’ with already 1,102,000 views. None of these songs are great, so listen at your own risk.