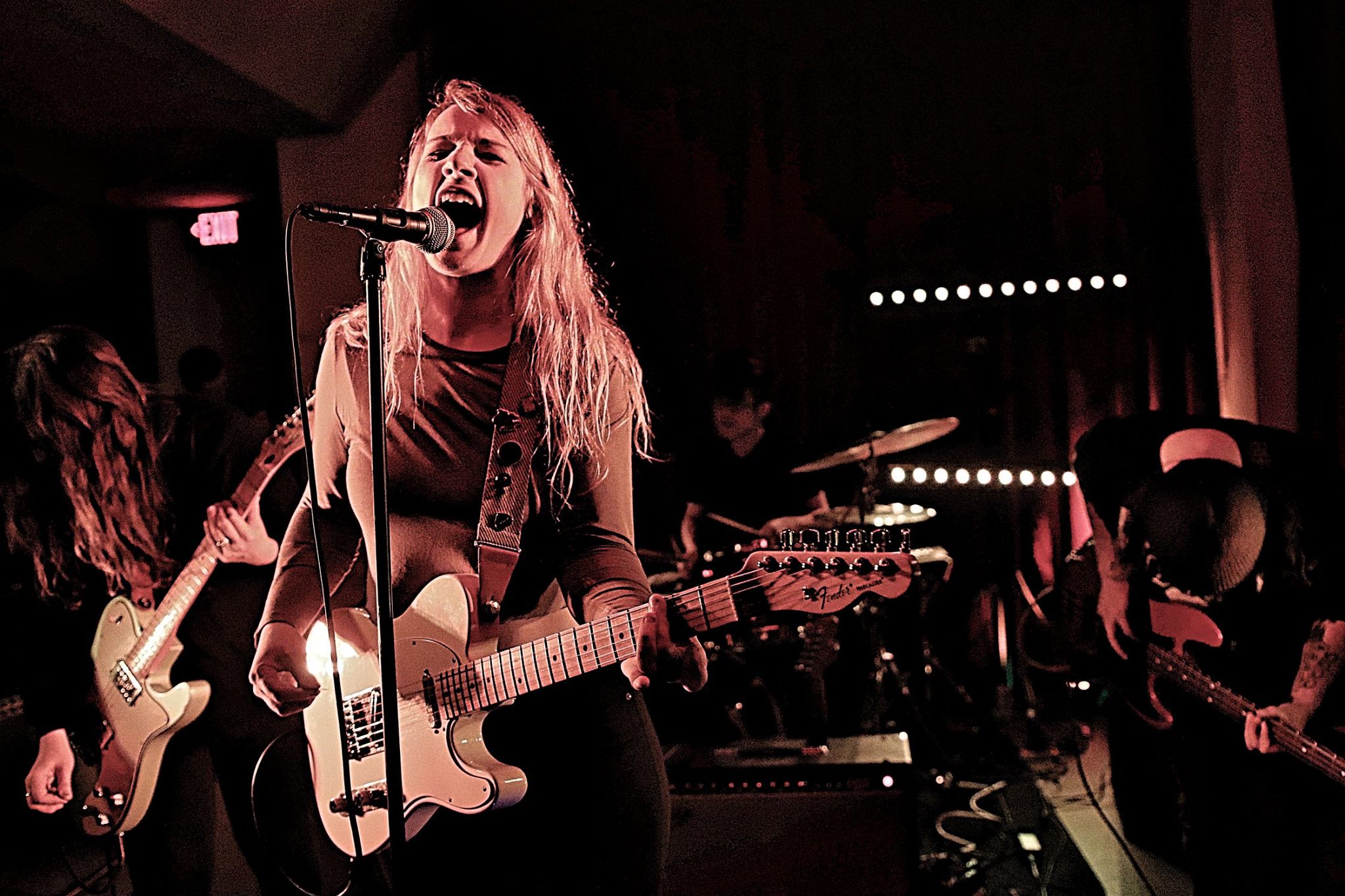 I had the chance to see Iress a few times live, the Los Angeles quartet has been playing around town for a few years, and the band is certainly on their way to greatness with this upcoming album. I had the chance to stream it in its entirety, and they surely affirm themselves as the new champions of doomgaze.

The 8-track ‘Flaw’ is a stunning collection of desolated soundscapes haunted by Michelle Malley’s powerful and impassioned howl, while intense emotions resonate throughout the complicated instrumentals that fuse genres into deep melancholia.

The opening track, ‘Shamed,’ brings an icy and stormy atmosphere, battling elements with an unexpected loudness. The guitars elevate the music to some heavy industrial sound with a cinematic splendor and cathartic moments. Throughout the album, Malley’s eerie but nevertheless commanding wail is the human anchor in this tempest of sadness. ‘Nest,’ just like ‘Shallow,’ oscillate between doom metal and folksy indie ballads filled with reverb and distortion, but the power of the wall of sound manages to gracefully blend feminine determination with masculine strength.

There is a wounded beauty in ‘Underneath,’ and it’s not difficult to imagine Michelle Malley at the top of a cliff wiped by sea, rain, and winds, while her eerie lament turns into an aching scream and the atmospheric sounds grow like a threatening omen. Meanwhile, the more melancholic soundscapes of ‘Dark Love’ fluctuate between something from Beck’s Sea Change and dark magical folklore.

The sound is deeply immersive, just like the ocean featured on the artwork, almost borrowing from ancient hymn sometimes. If we are close to the ocean, we are far from the happy surf guitars of Californian beaches. There is somber anguish surfacing above the water, and the bewitching quality of the vocals combined with the rumbling of the guitars transform the songs into sorrowful anthems, sometimes calm, sometimes revealing a tempest to come. Meanwhile, the lyrics touch themes ranging from heartache to addiction or loss of faith, brushing all the complexities of the human condition.

‘Shallow’ is both gloomy and spellbound while Malley’s mournful wail reaches new heights at each track. On the last song ‘Hand Tremor,’ her voice is aching and recovering with beauty over a more indie-folk vibe, sounding like a lost Cat Power tune.

The very clear vocals are never buried in the intricate instrumentals and stay at the center of this powerful album that stretches into a huge sound, never escaping a doomgaze theme, but reinventing its possibilities each time, like during the brutish introduction of ‘Wolves,’ contrasting with the ethereal vocals.

‘Flaw’, set to be released on September 18, was recorded at the Sunset House at Sunset Sound, Sonora Recorders, and the Snack Shack in Highland Park, and was produced by Sarah Tudzin (of Illuminati Hotties), mixed by Collin Pastore, and mastered by Jett Galindo. You can listen to several tracks already available on Spotify, while ‘Nest’ is the third and most recent single. 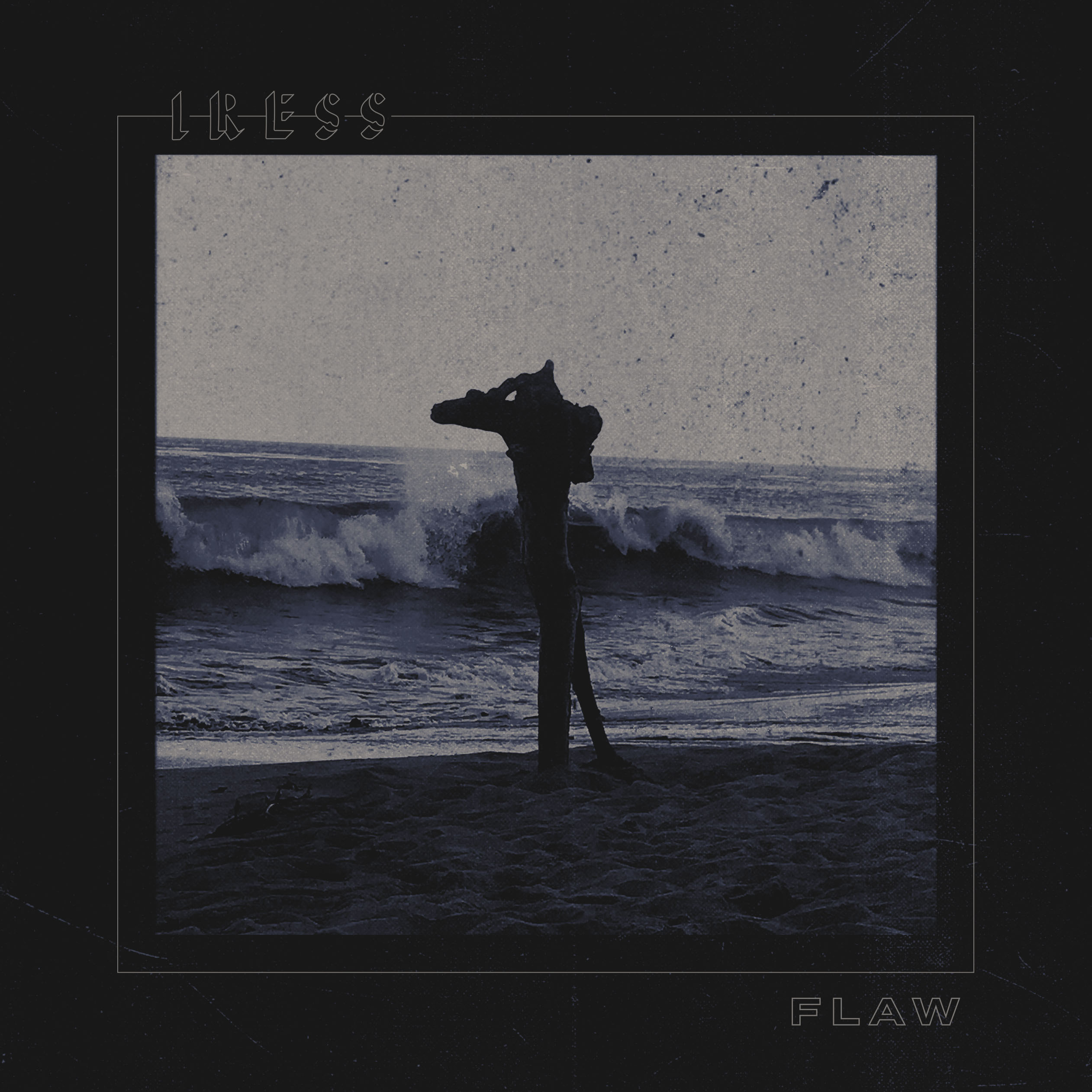