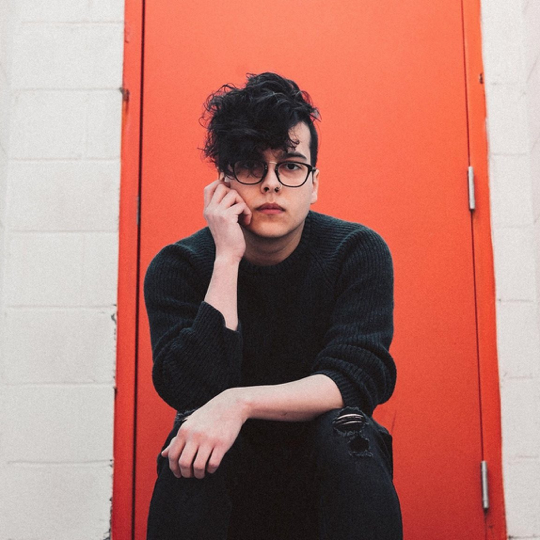 Label Debut EP “Such Is Life” Out August 2nd

“I wanted to express that it’s okay to be insecure because everyone, no matter if you’re in a relationship or have thousands of Instagram followers, they all have insecurities.” – FFN’s Matheus Amado

InVogue Records have signed Nashville based FFN. The first single “Ugly” is available everywhere digitally today. You can view the music video for “Ugly” at the InVogue Records YouTube channel & it is also featured on MTV.

Vocalist Matheus Amado says, “I was in a relationship with a girl at the time and she called me crying at 3am because some girls she worked with were making fun of her hair or makeup. I was trying to calm her down but she was just so upset and said “I feel ugly do you know what it’s like?” then I replied with “I feel ugly all the time.” That’s what started the inspiration for the song. I originally wrote the song with intent of being ironic, however I think it resonates with a lot of people too. Like, sometimes I wake up in the morning and all day I’ll just feel gross, ugly, or uncomfortable. I can’t really give any justification as to why I do, but it just happens. I also wanted to express that it’s okay to be insecure because everyone, no matter if you’re in a relationship or have thousands of Instagram followers, they all have insecurities.”

On August 2nd FFN’s label debut EP “Such Is Life” will be released. You can pre-order the album now via MerchNOW.

“From the moment I heard the single Ugly I was hooked on FFN. I’m excited to get this EP out and hear what will be created in the future. This EP should be added to everyone’s summer playlist,” says label owner Nick Moore. 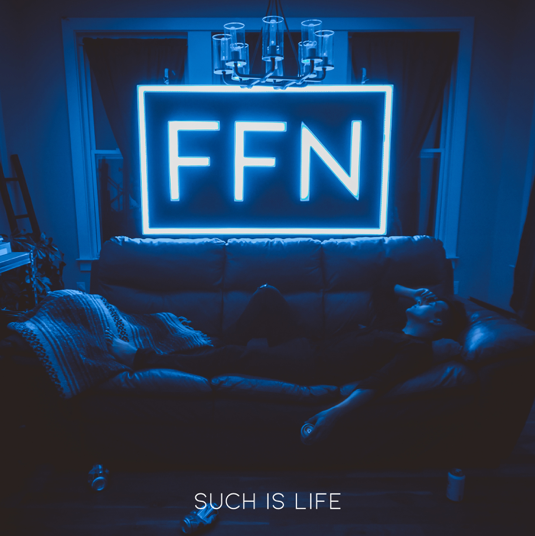