Indoor Pets Share “Being Strange” Video From Debut Album, First Ever US Dates 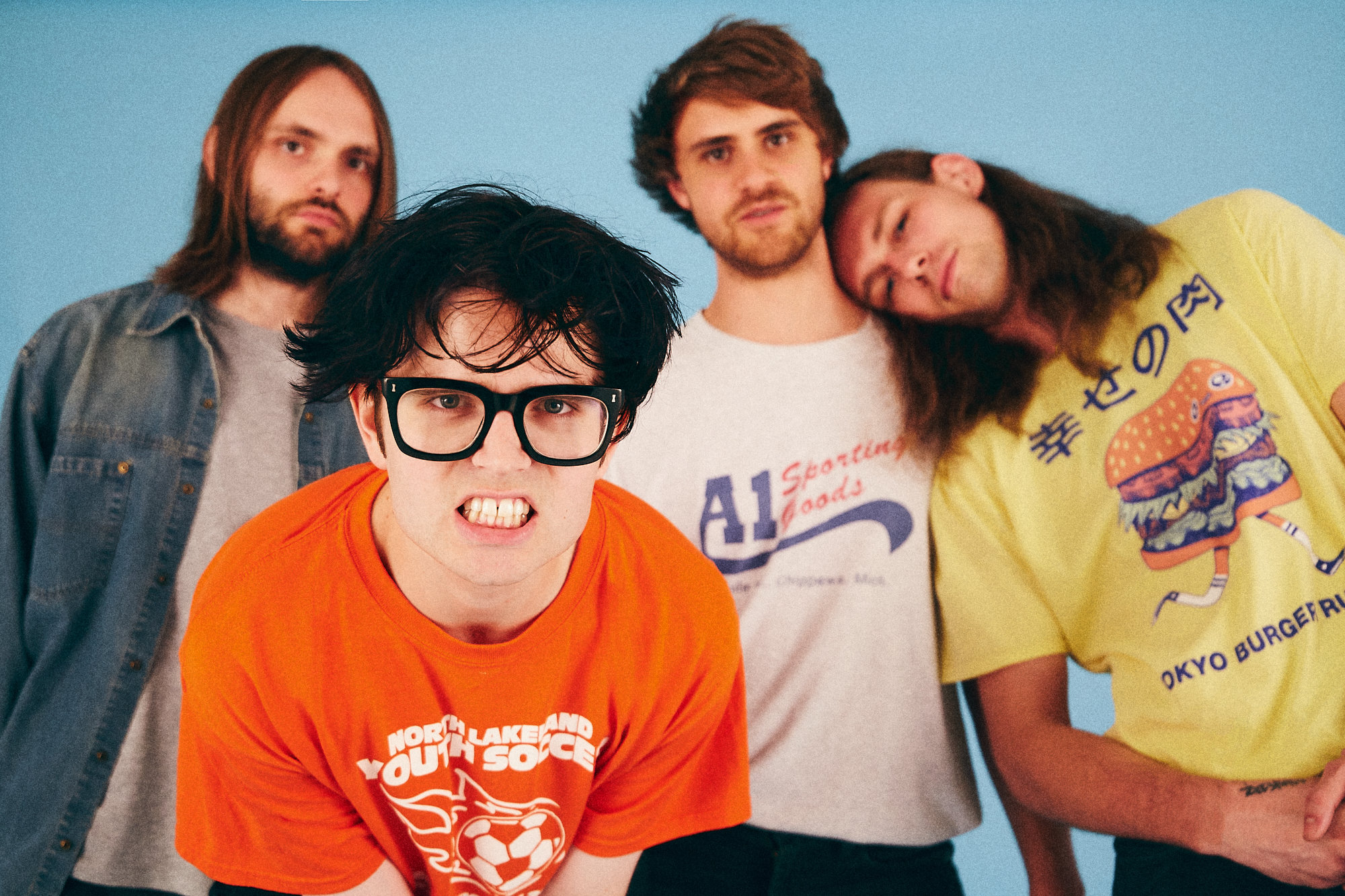 Today, Indoor Pets have shared the amazing video to “Being Strange,” the latest track from their forthcoming debut album, Be Content, out March 8, 2019 on Wichita Recordings.

Talking about the frankly rather bizarre video directed by Yousef, the band said:

With the song’s concept revolving around the celebration of being weird, it seemed like a no brainer to have a music video that is a little bonkers. We wanted to test the boundaries of what is acceptable for a “music video” taking inspiration from the overly used “send us your fan submissions” trope. The aim was to create a video that felt homemade, with the twist that it involved hundreds of mad CGI creatures that took days to bring to life.
“Being Strange” has already picked up support from Radio 1, 6 Music, Radio X and has been A listed at Amazing Radio. The band also recently shared the first taster from the album, “Hi,” a hook laden blast of power-pop stylings, fuzzed-out riffs and infectious melodies, which picked up support from the likes of Annie Mac, Huw Stephens and Jack Saunders at Radio 1, Lauren Laverne at 6Music and Amazing Radio. 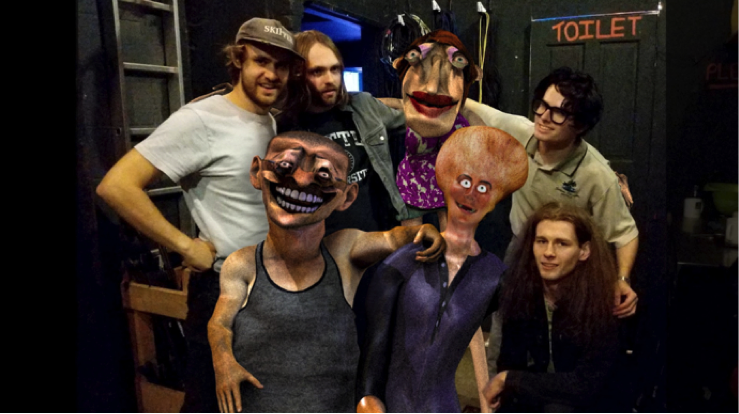 Formed straight after leaving school in Sittingbourne, Kent, it wasn’t long before the band’s effortless songs were attracting attention, with one of them making Record Of The Week on BBC Introducing and within two weeks, Huw Stephens had picked up on the track. After a further couple of years of touring and building up a devoted fan-base around the country, they signed to Wichita Recordings and set about recording their debut album

Co-produced by the band’s guitarist, James Simpson and Kristofer Harris and mixed by Claudius Mittendorfer (Weezer, Ash, Yak, Parquet Courts), the album is a bottomless pool of great tunes. Familiar feelings of not fitting in or wanting to play the hand life’s dealt you are delivered with self-deprecating wit and Glass’ trademark use of double-bluffing word play. Think Rivers Cuomo and a pre-sandpit Brian Wilson bunking off school to play records and snigger at the cool kids. They’re smart, life-affirming and all contained within a thumping primary-coloured pop wallop.

Indoor Pets are Jamie Glass (vocals & guitar), Ollie Nunn (bass), James Simpson (guitar & backing vocals) & Rob Simpson (drums & backing vocals). Having already played extensively across the country this year and most recently finished a U.K. tour with Bad Sounds, later this year they’ll head out on a European run of supports with Ash before their headline tour in April of next year. The band will play their first ever USA shows in early 2019. Tickets are on-sale now at www.indoorpets.club and gigsandtours.com